A little about Hays

Hays Kansas is the largest city in Northwest Kansas at the crossroads of Interstate 70 and US Highway 183. This city, which has approximately 20,000 residents, was incorporated in 1885. Hays is a growing city with excellent opportunities. Notable residents of the past include Calamity Jane and "Buffalo Bill" Cody, alone with former lawman, "Wild Bill" Hickock.

The history of Hays

Shortly after the Civil War, railroad builders and settlers began pushing into western Kansas with ever-increasing intensity, provoking resistance from the Indian inhabitants of the area. To provide protection for this citizenry of railroad workers, soldiers and desperados, Fort Hays was established in 1867 and the city of Hays sprang to life on the plains in August of that year. This tough little "end of the track" town was home to many frontier "wild west" characters including Calamity Jane and "Buffalo Bill" Cody. William Cody gained his famous nickname during this era, pursuing his job as buffalo hunter for the notorious Goddard brothers. But by the mid 1870's the "end of the tracks" moved on and with it went the teamsters, railroad workers, soldiers and famous characters of the day. Hays City gradually quieted down and began serving as a point of arrival for immigrants, most notably those from the Volga region of Russia.

Here is a collection of local Hays, Kansas businesses. Clicking on the thumbnail image, or the blue "View Member" will take you to that businesses page. We've included some jump links so that you can easily navigate to different categories of businesses. Those, can be found directly below as icons. Or, there is a list of categories in the menu bar. 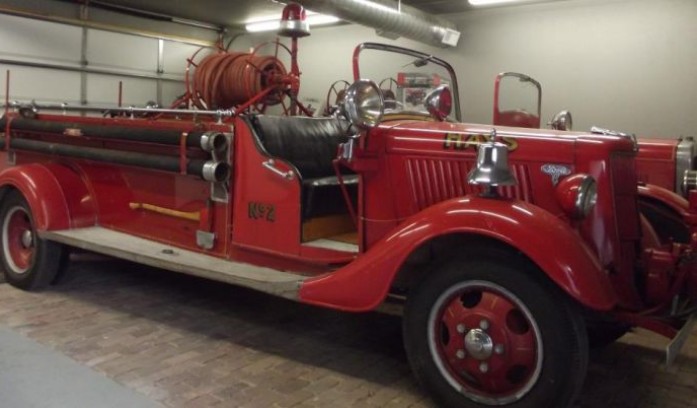 Where history walked the streets. 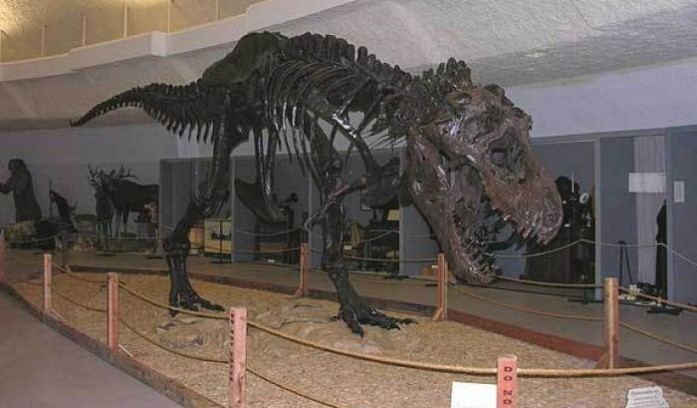 Discovery under the dome! 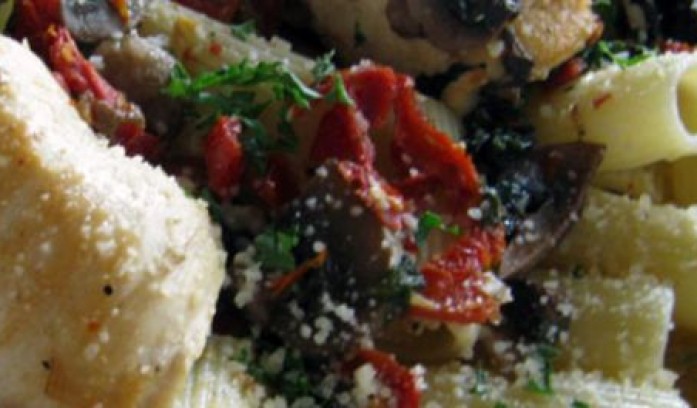 Named Small Brewpub of the Year 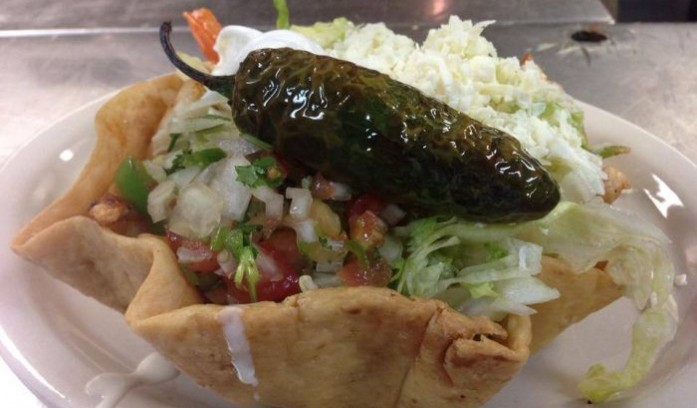 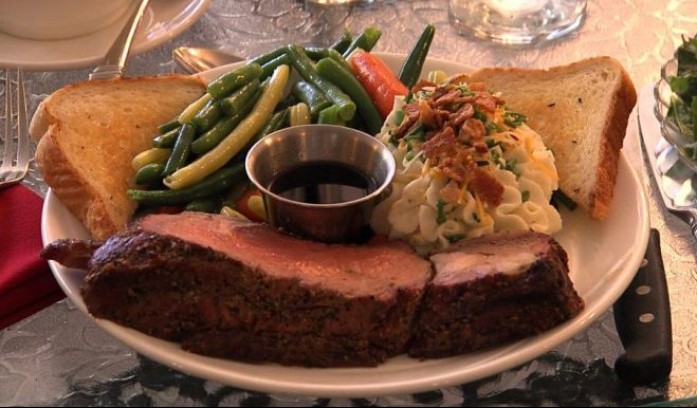 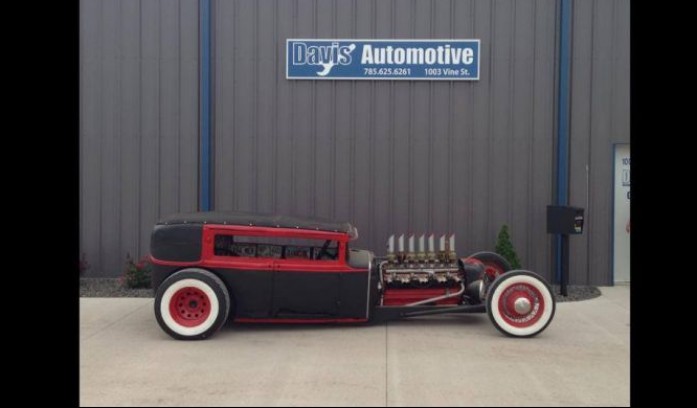 We don't just work on cars, we fix them. 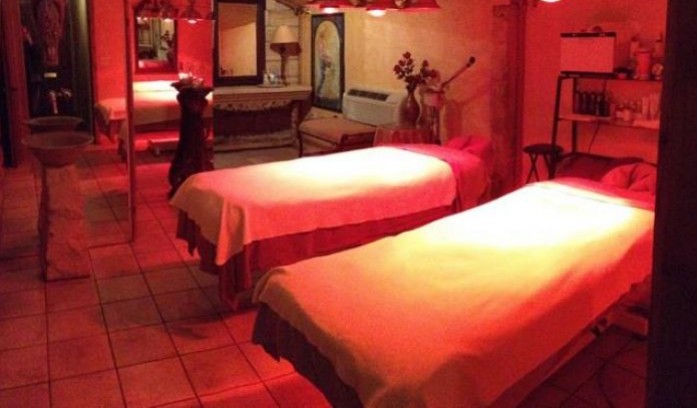 A wonderful retreat for ladies and couples. 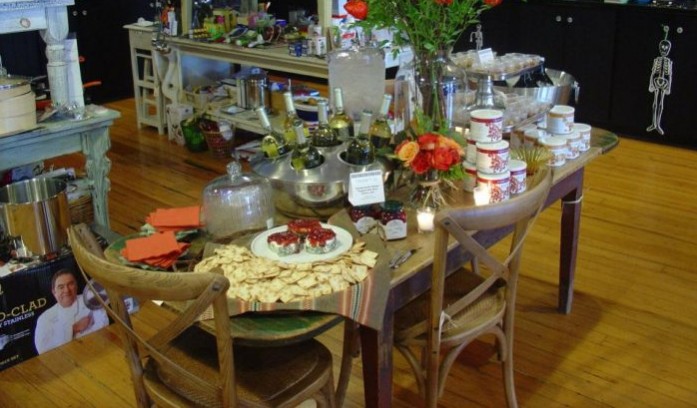 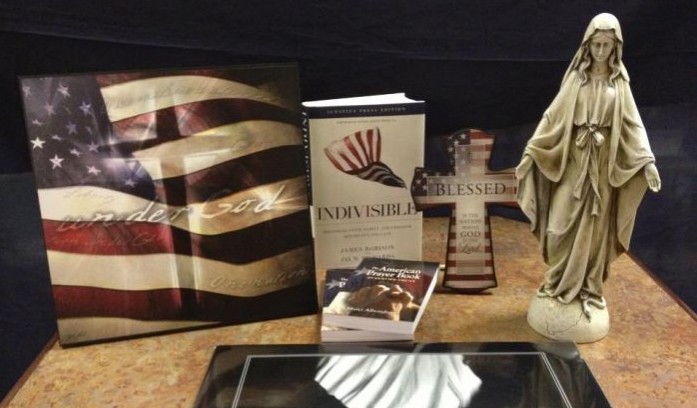 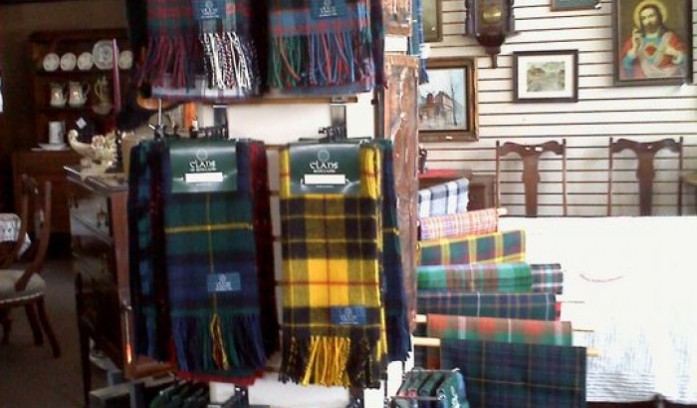