A little about Galena

Galena is the perfect place to connect with those who are special in your life. Our rolling hills, scenic roads and historic charm revitalize the spirit. Inspired by nature and overlooking the banks of the Galena River, our welcoming Main Street embraces a simpler time. You'll create cherished memories spending time together relaxing and unwinding.

The history of Galena

Galena has a rich history that is visible in the city's architecture. Originally inhabited by Sac and Fox Native Americans, by the late 17th century, the French began to settle in the area. In the early 19th century, American settlers began to arrive. Following a sharp decline in the demand for lead (which had been the city's chief income source during the early 19th century), Galena's population dropped from 14,000 in the mid-19th century, to 3,396 in the early 21st century. Once one of the most important cities in the state, Galena was a hub on the Mississippi River between St. Louis and St. Paul. Due to erosion, the Galena River is now inaccessible to steamboats. Galena received national attention in the 1860s as home of General Ulysses S. Grant. Galena's official flag was adopted in 1976 to symbolize mining, agriculture, steamboats, and the nine American Civil War generals who lived in the city

Here is a collection of local Galena, Illinois businesses. Clicking on the thumbnail image, or the blue "View Member" will take you to that businesses page. We've included some jump links so that you can easily navigate to different categories of businesses. Those, can be found directly below as icons. Or, there is a list of categories in the menu bar. 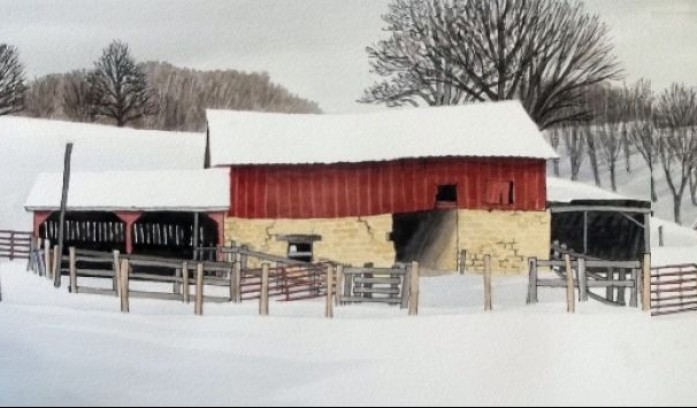 One man's vision of the world 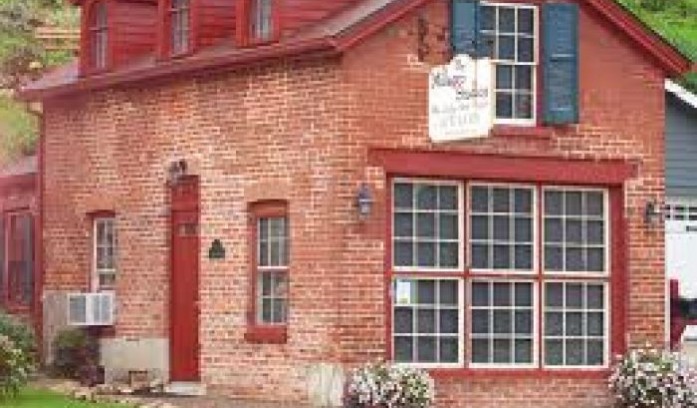 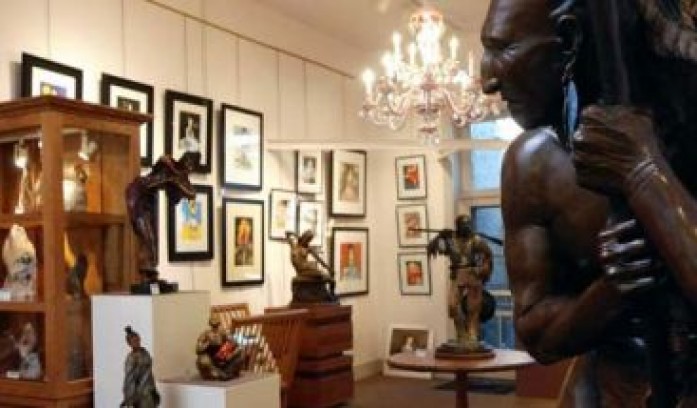 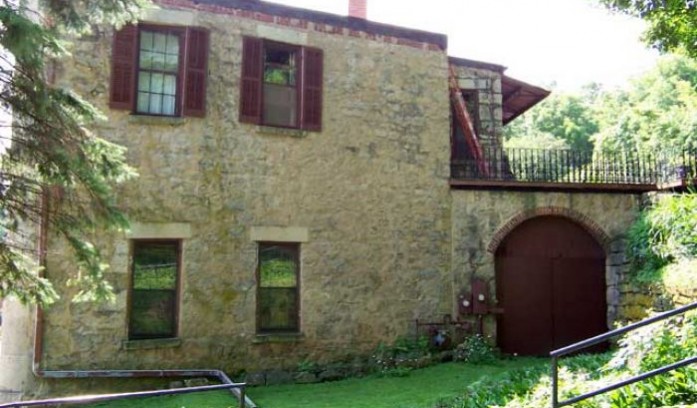 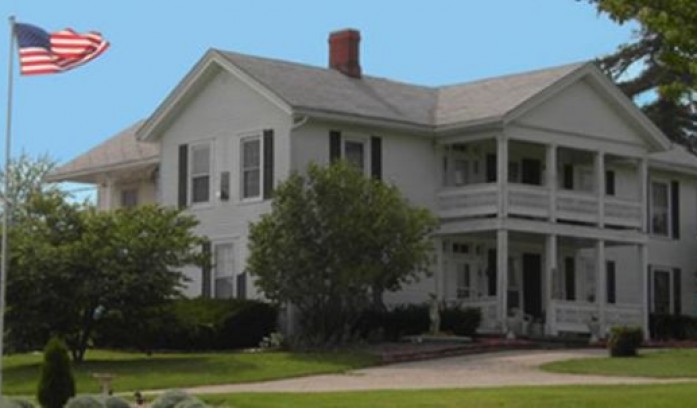 Historic mansion on 11 acres of tranquility 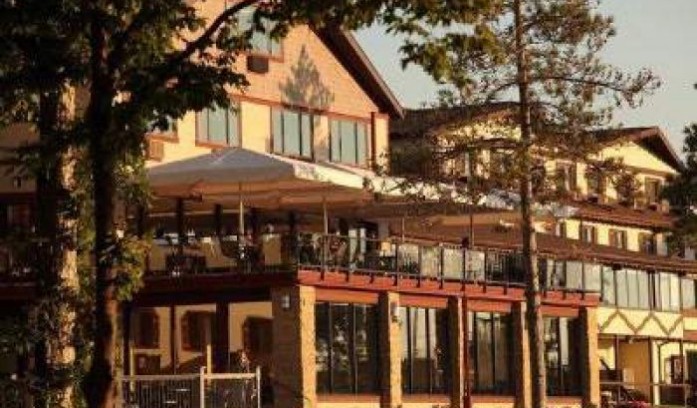 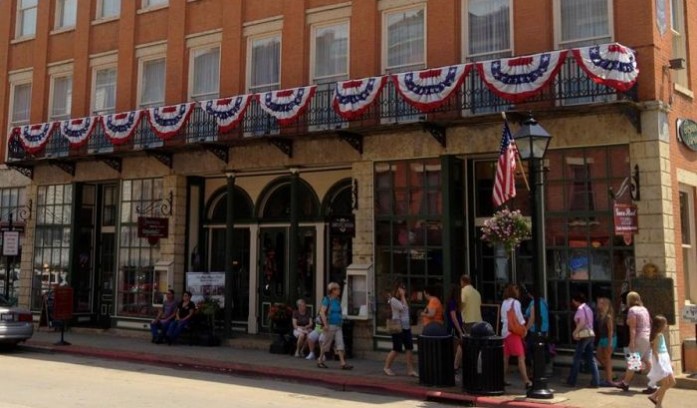 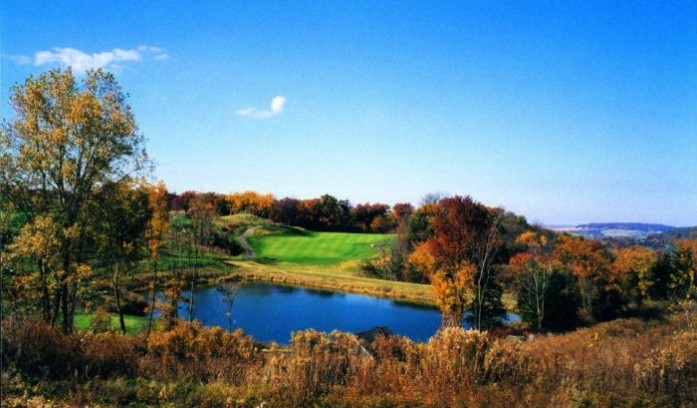 A great room in a better location 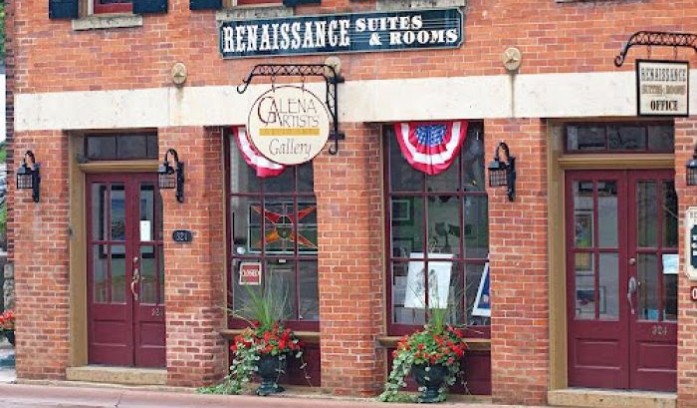 Home away from home elegance 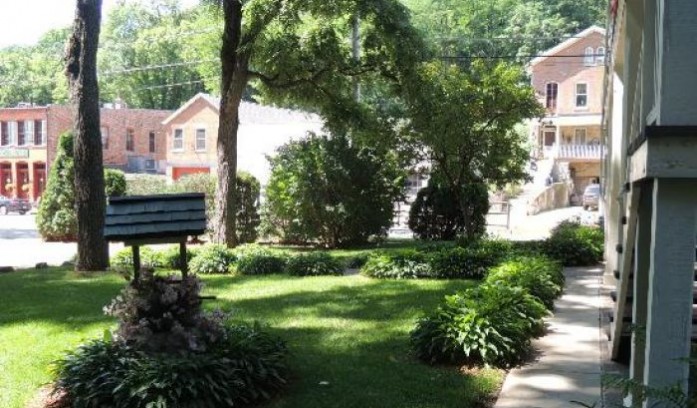 In the center of Artist's Row 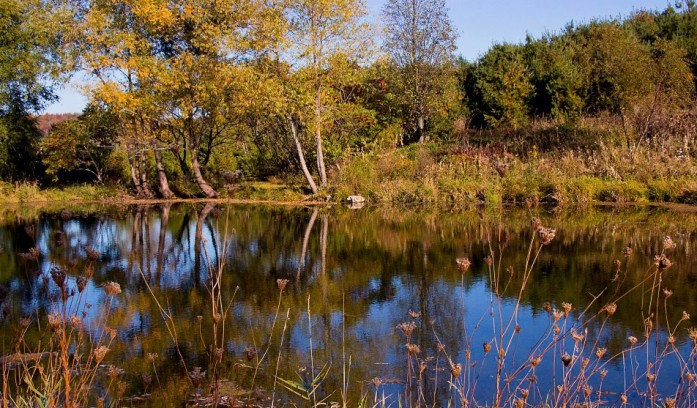 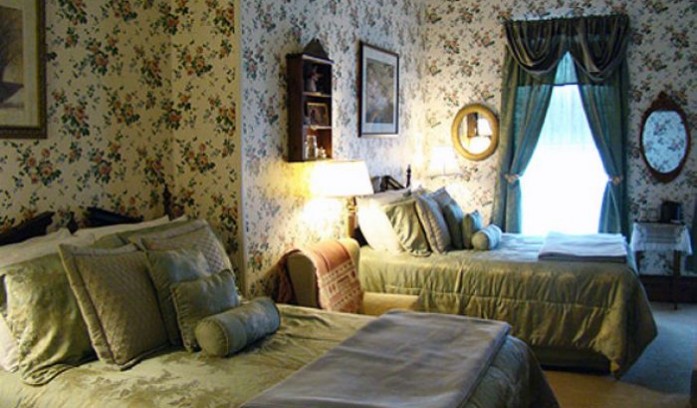 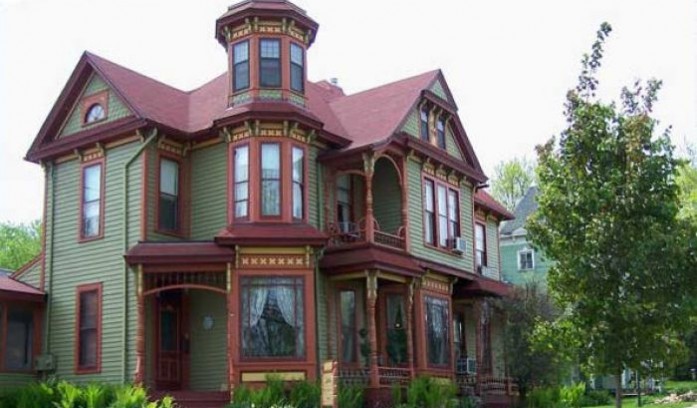 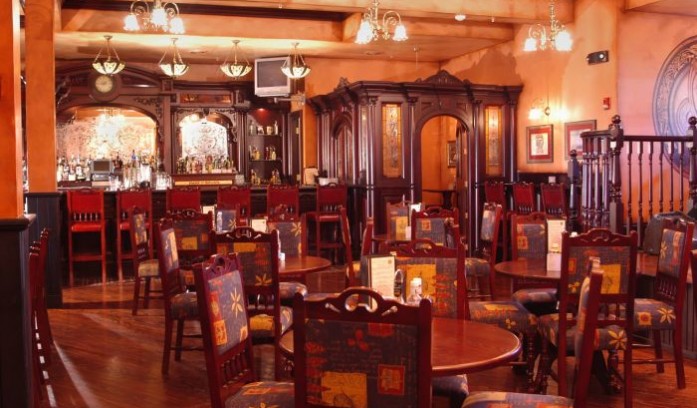 A historic hotel with full amenities 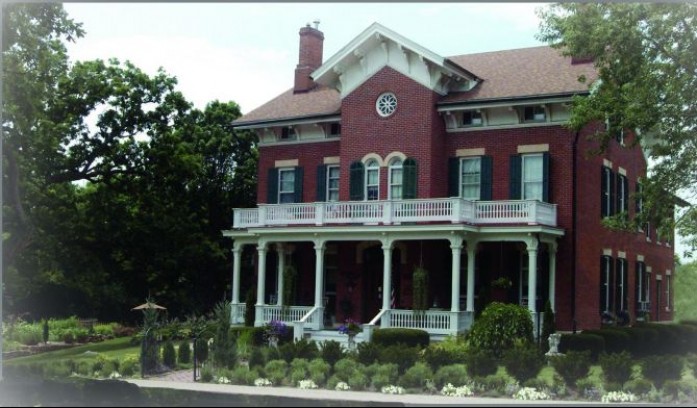 History was made here 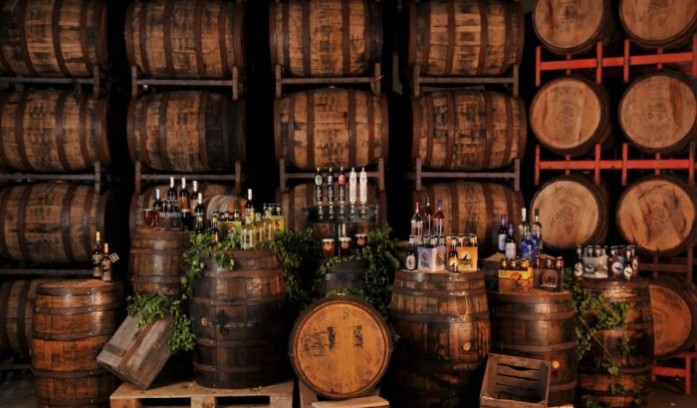 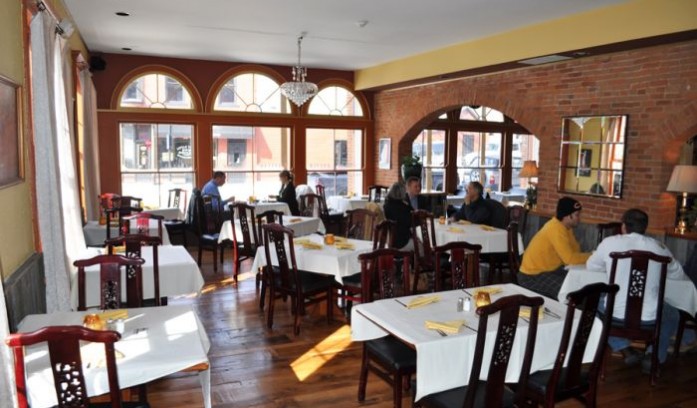 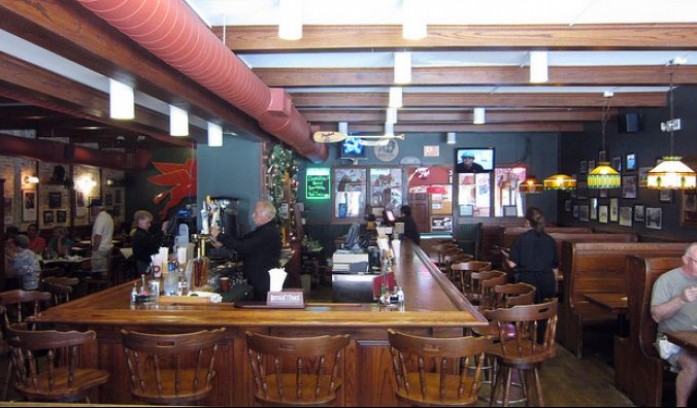 Historic pub with a family atmosphere 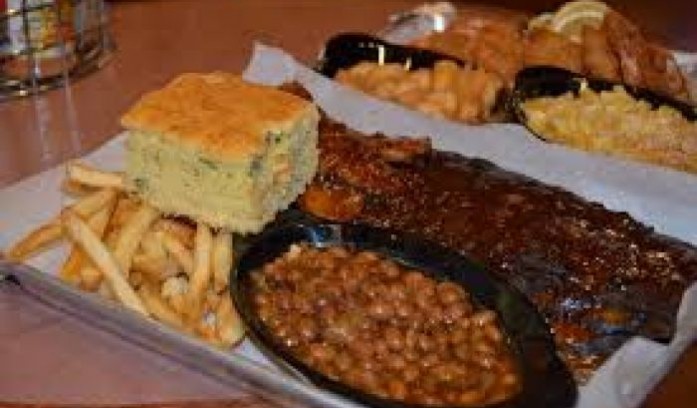 A world of flavor at affordable prices 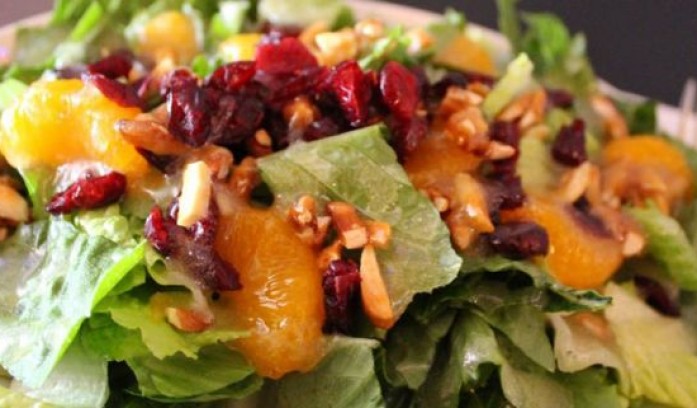 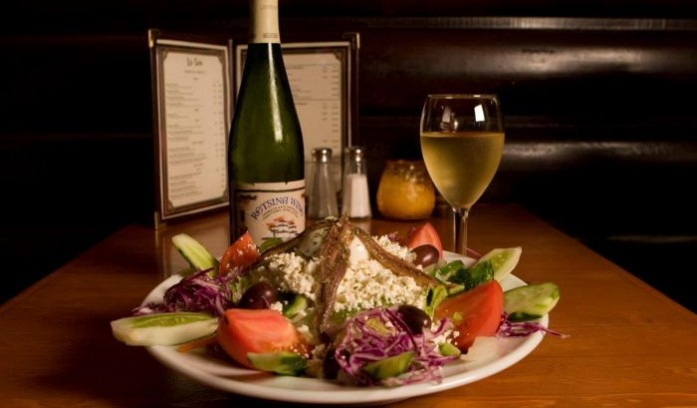 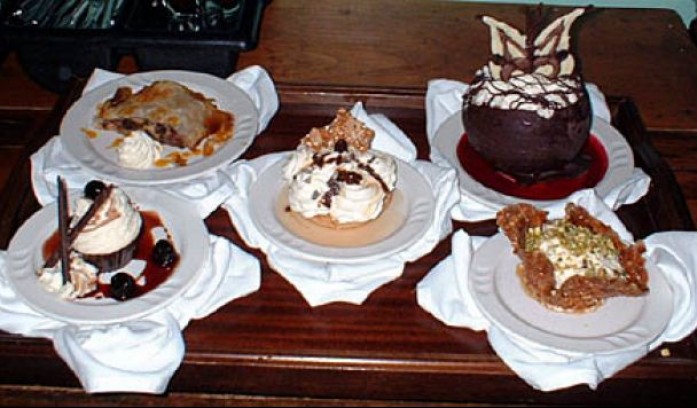 European Master Chef has cooked for a who's who 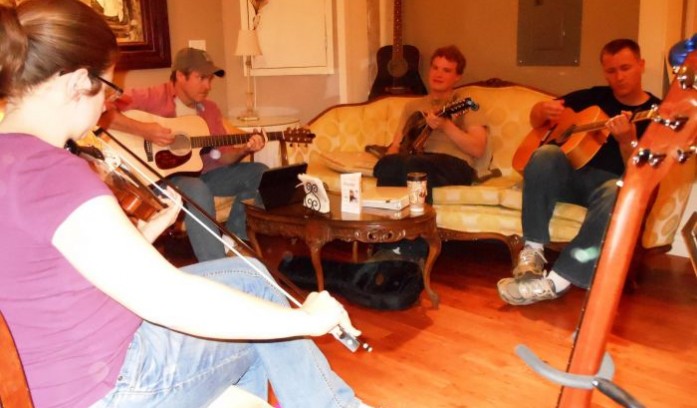 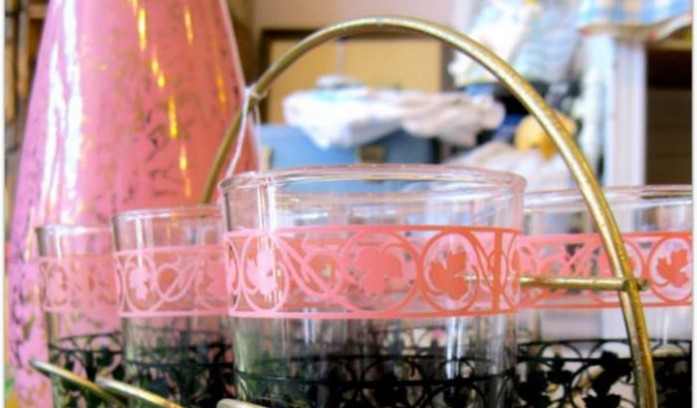 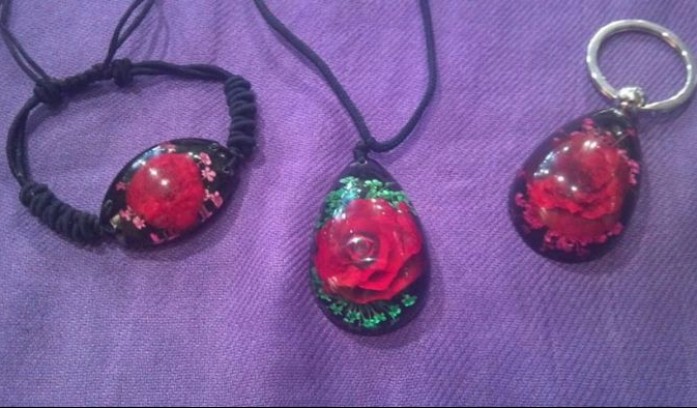 Clothing and gifts from around the world 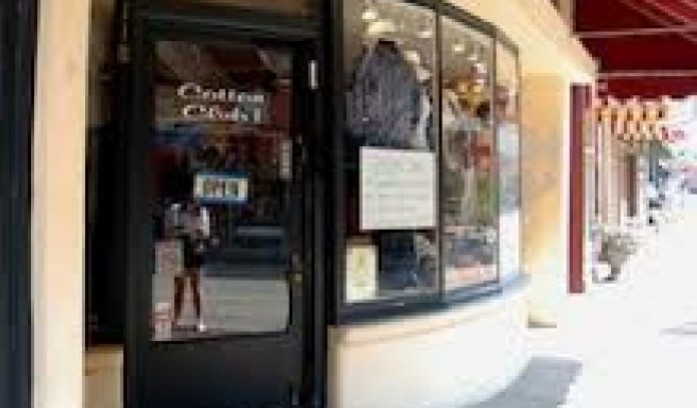 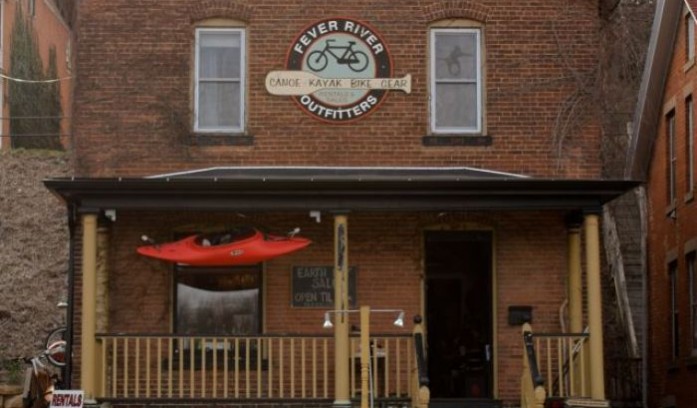 We get you geared up for fun 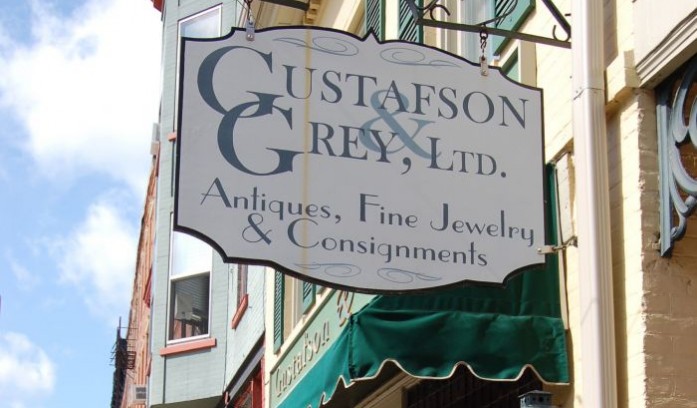 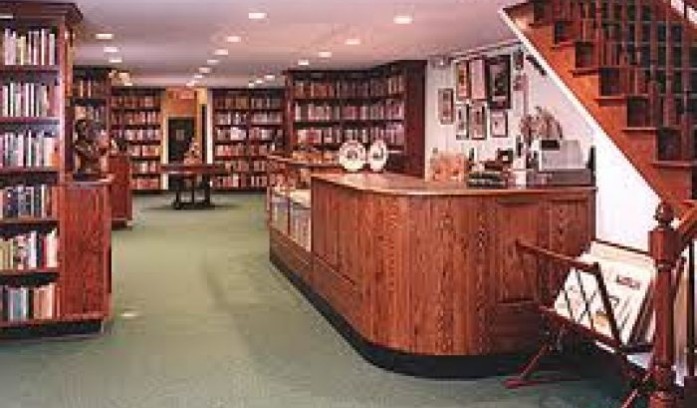 You Gotta Be Kidding 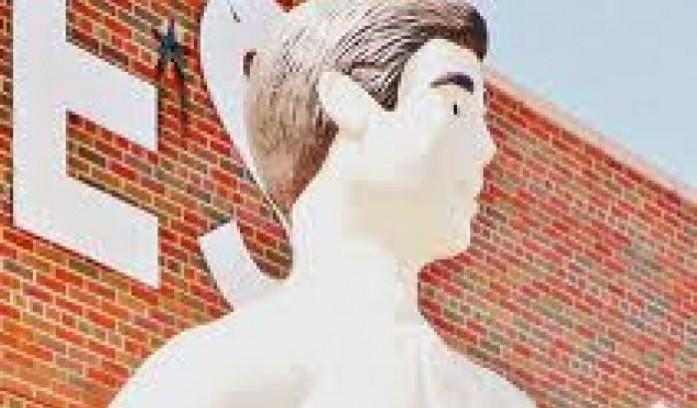