A little about Columbia

The University of Missouri was founded in 1839. Controversy over where the University would be built began in the 1830's. Six counties bid on the project; most of them were only able to raise a little over $1,000. Boone Couty was able to raise more than $118,000 in cash, land and buildings. The state did not appropriate funds o the University until 1867. When Academic Hall Burned down in 1892, there was talk of moving the University to another community. In order to keep it in Columbia, citizens raised $50,000 for the construction of Jesse Hall. Today, the University of Missouri has a student population of more than 30,000 and is Columbia's largest employer. Other top industries are healthcare and insurance. Columbia has one of the highest hospital beds per capita ratios in the country. It has been frequently ranked as a top place to live, best place to raise a family, and great community to which to retire. The things make it so livable, also make it a great destination to visit

The history of Columbia

The Columbia area was once part of the Mississippian culture and home to the Mound Builders. When European explorers arrived, the area was populated by the Osage and Missouri Indians. In 1678, La Salle claimed all of Missouri for France. The Lewis and Clark Expedition passed by the area on the Missouri River in early June 1804. In 1806, two sons of Daniel Boone established a salt lick 40 miles northwest of Columbia. giving the area its early name: Boonslick. The Boone's Lick Trail wound from St. Charles to the lick in present day Howard County. In 1818, a group of settlers, incorporated under the Smithton Land Company, purchased over 2,000 acres and established the village of Smithton less than a mile from current day downtown Columbia In 1821, the settlers moved, because of lack of water, across the Flat Branch to the plateau between the Flat Branch and Hinkson creeks in what is now the downtown district. They renamed the settlement Columbia—a popular historical name for the US.

Here is a collection of local Columbia, Missouri businesses. Clicking on the thumbnail image, or the blue "View Member" will take you to that businesses page. We've included some jump links so that you can easily navigate to different categories of businesses. Those, can be found directly below as icons. Or, there is a list of categories in the menu bar. 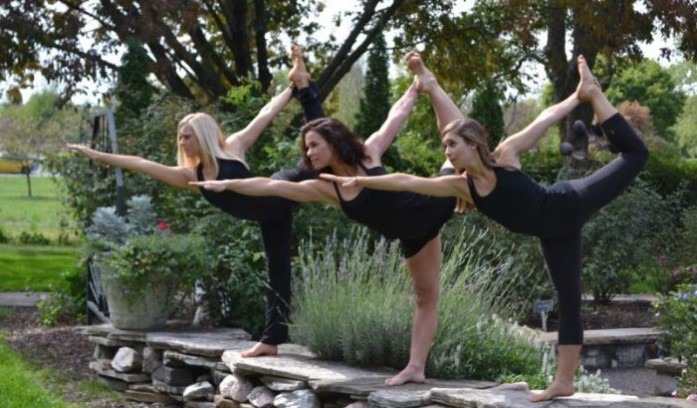 Practicing a healthful and cleansing discipline 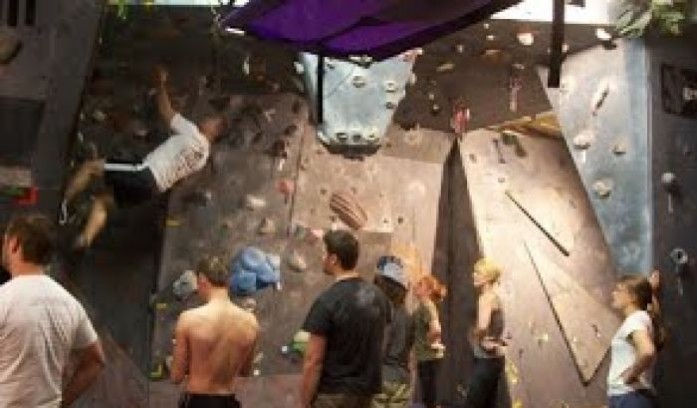 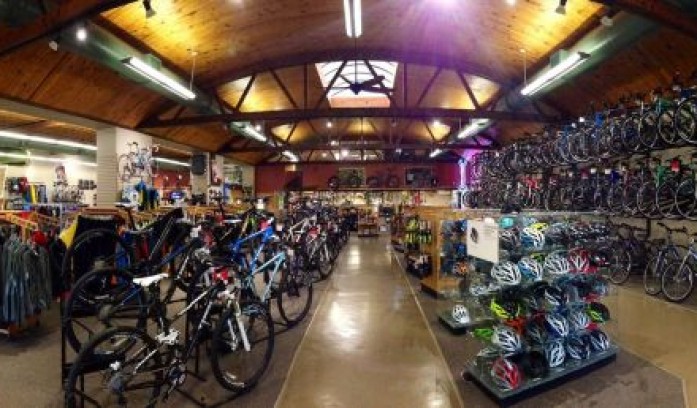 Serving the bike and outdoor community since 1967 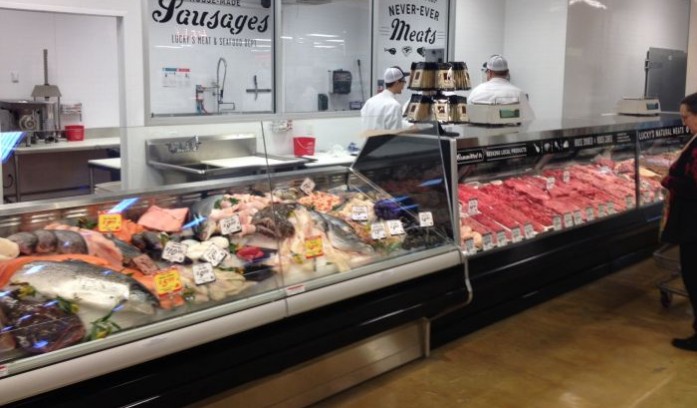 The convenience of one-stop shopping. 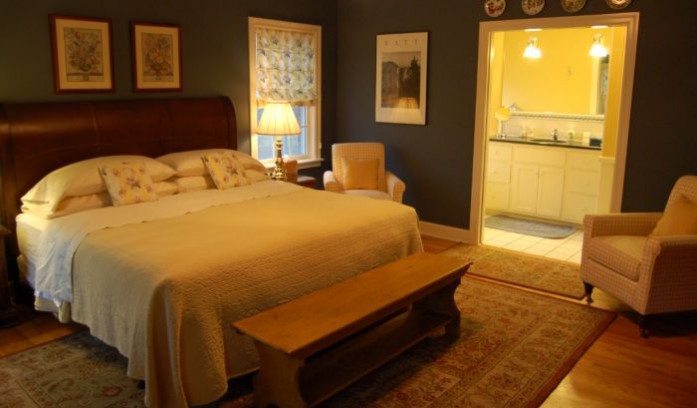 The Club at Old Hawthorne 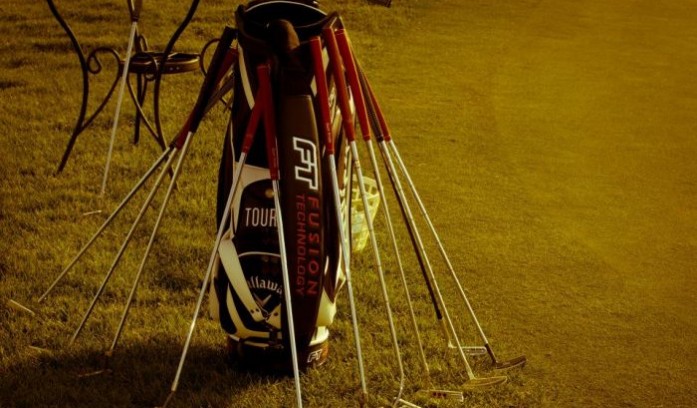 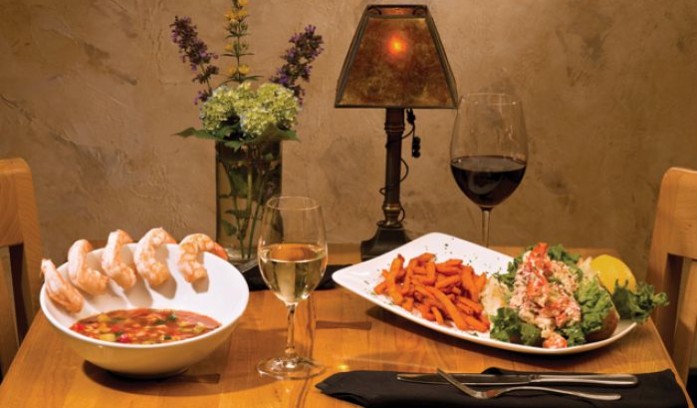 Exceptional food and a great environment. 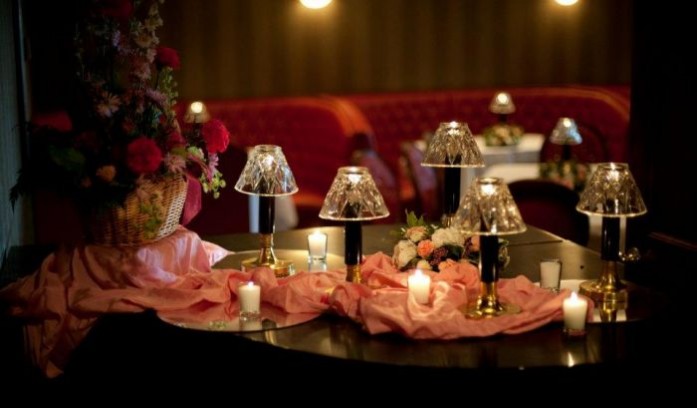 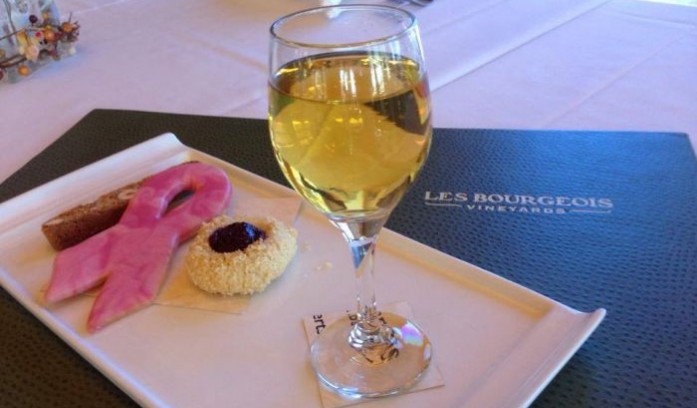 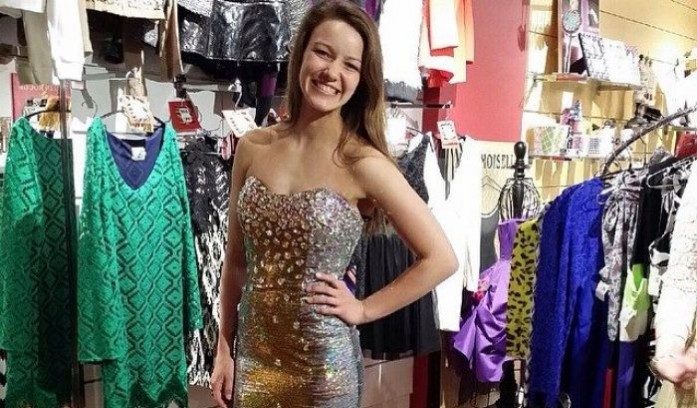 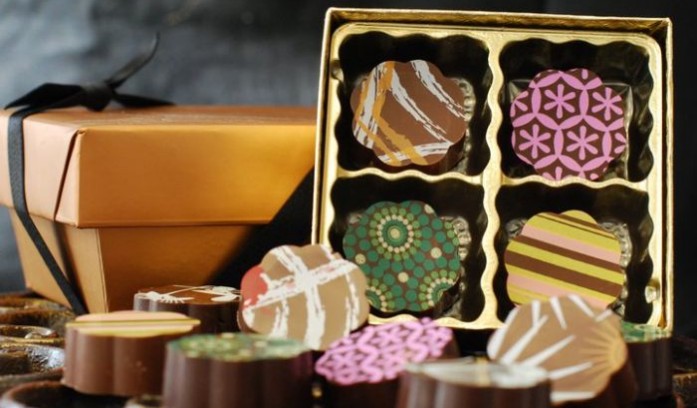 Everything for the chocolate lover! 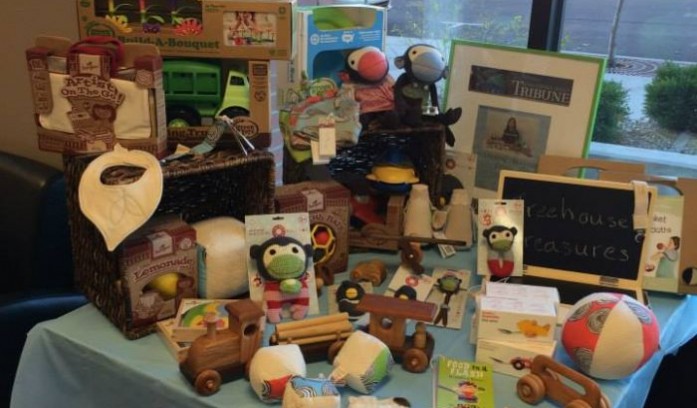 The very best in eco friendly baby and children's items.