A little about Bellevue

Bellevue's growth today is primarily due to an expanding economy in the civilian sector. The Kennedy Freeway, a limited-access highway linked to the Interstate Highway System, has stimulated a new building boom. Commercial, industrial, and residential construction are all expanding. During the 1990s, the city's population grew by 47.5%. Economic and population growth has continued since the turn of the 20th to 21st century.

The history of Bellevue

Settlement of what became Bellevue began when a fur trading post was built in 1822 by Joshua Pilcher,[8] then president of the Missouri Fur Company based in St. Louis. The post was later known as Fontenelle's Post after being run by Lucien Fontenelle, a fur trader who purchased it in 1828 to represent the American Fur Company. The Post served as a central trading point with local Omaha, Otoe, Missouri and Pawnee tribes. Early French Canadian trappers named the area Belle Vue because of the beauty of the view from the bluffs overlooking the Missouri River. With the decline of the fur trade, Bellevue changed during the decade of the 1850s to a more mixed economy. As eastern Nebraska was opened to European-American settlement in 1854 after the US gained cession of the Omaha people's lands in the Treaty of 1854, Bellevue experienced a building boom. The First Presbyterian Church, a bank, a hotel, and dozens of private homes were among the new structures built.

Here is a collection of local Bellevue, Nebraska businesses. Clicking on the thumbnail image, or the blue "View Member" will take you to that businesses page. We've included some jump links so that you can easily navigate to different categories of businesses. Those, can be found directly below as icons. Or, there is a list of categories in the menu bar. 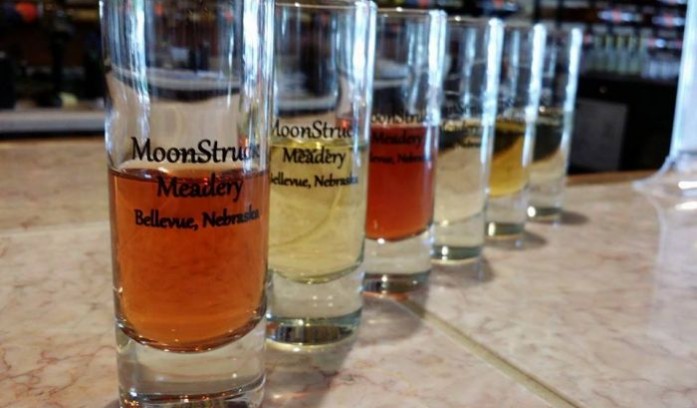 What's in your glass? 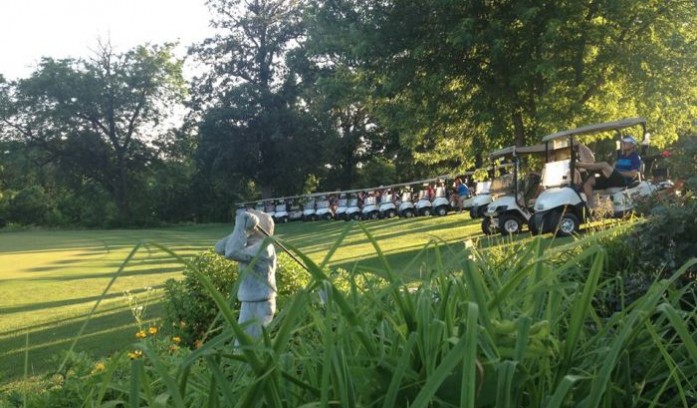 One of the area's finest layouts.

B & B Classic Dogs 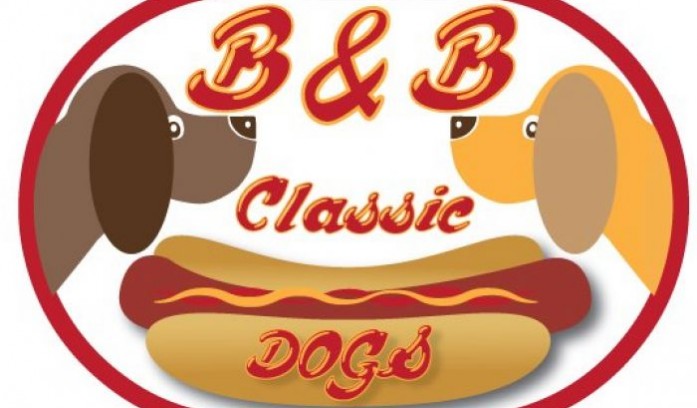 If you're playing with the big dogs, you have to get off the porch. 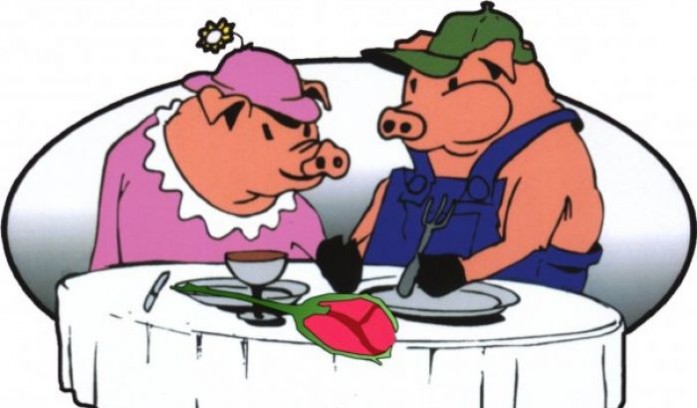 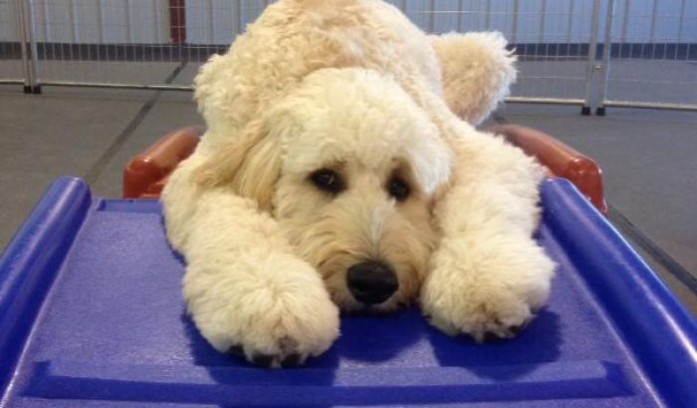 Your pet's home away from home.