A little about Sycamore

Sycamore is the true heart of the Midwest just sixty miles west of Chicago. Four, fun-filled seasons of recreation coupled with arts and entertainment make Sycamore a destination you don’t want to miss. Sycamore’s historic downtown offers quaint sophistication served with true hospitality. Stay in one of our luxurious accommodations, discover unique treasures in the locally-owned shops, enjoy a fabulous family event, be pampered at a salon and spa, experience the theatre and have a delectable culinary experience. Explore Sycamore!

The history of Sycamore

Prior to settlement the county of DeKalb that Sycamore is contained within was populated by the Pottawatomie.[citation needed] The first European settlers to the Sycamore-area arrived in 1835 and concentrated themselves mostly north of the Kishwaukee River and the present site of Sycamore. The original town was platted by a New Yorker named Christian Sharer. A mill was constructed and the Kishwaukee dammed but the town failed. By 1837, after some controversy, the location of county seat was settled in favor of Orange, Sycamore's original name, and the settlement moved to the present-day site of the city. The present-day town site was platted by James Waterman and Evans Wharry in 1837. The first settler at the new site was Carlos Lattin, who preceded the town, having arrived in 1835. Lattin staked a claim that included most of the present west side of the city and erected his first cabin just north of downtown.

Here is a collection of local Sycamore, Illinois businesses. Clicking on the thumbnail image, or the blue "View Member" will take you to that businesses page. We've included some jump links so that you can easily navigate to different categories of businesses. Those, can be found directly below as icons. Or, there is a list of categories in the menu bar. 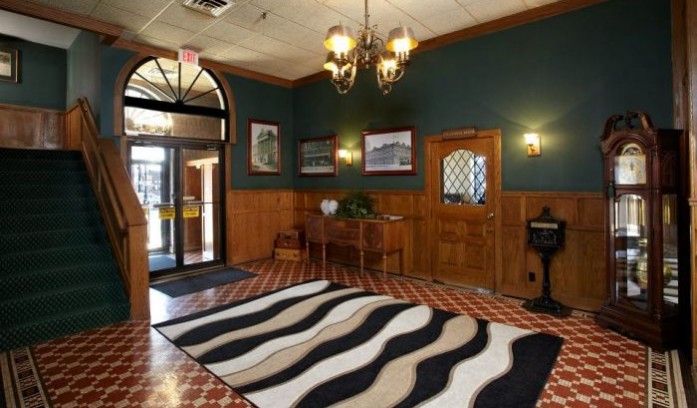 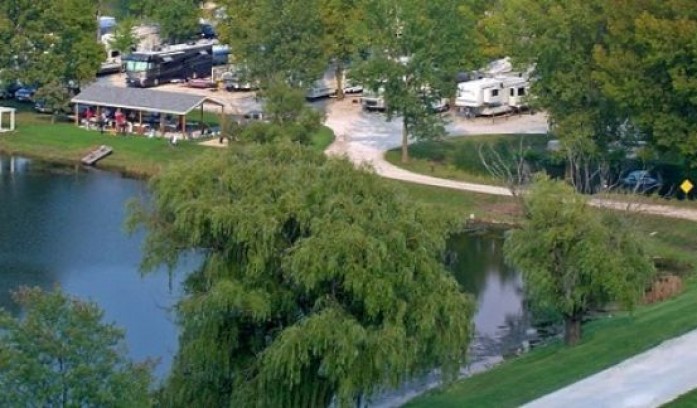 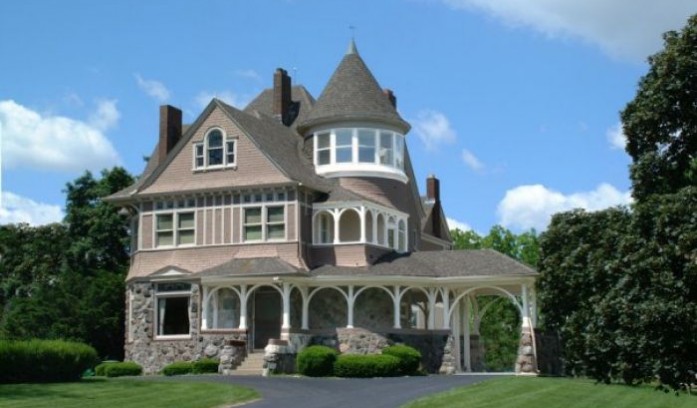 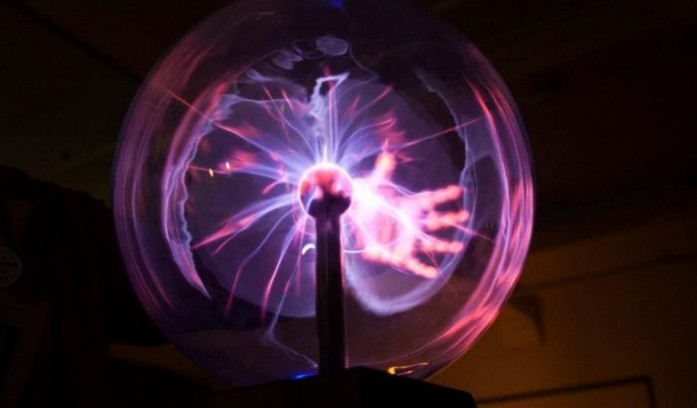 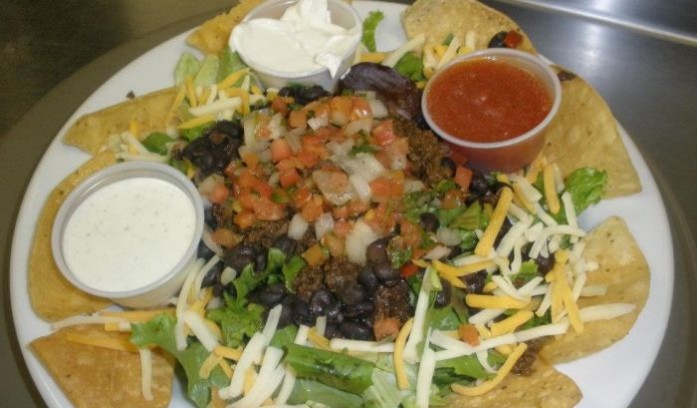 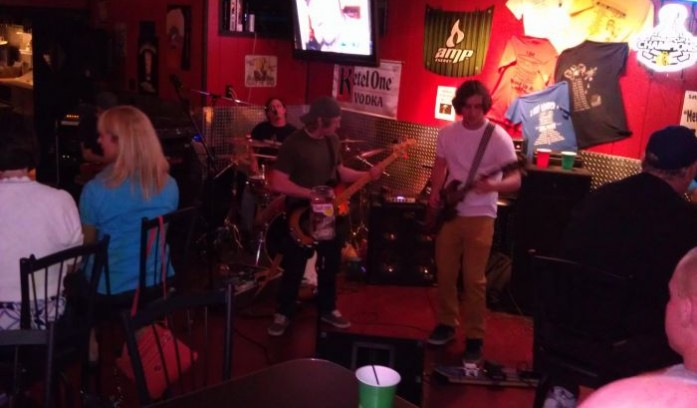 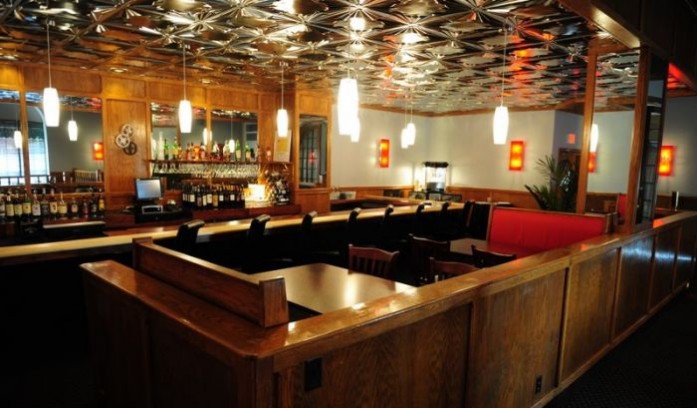 Located inside the Jane Fargo Hotel in Downtown Sycamore 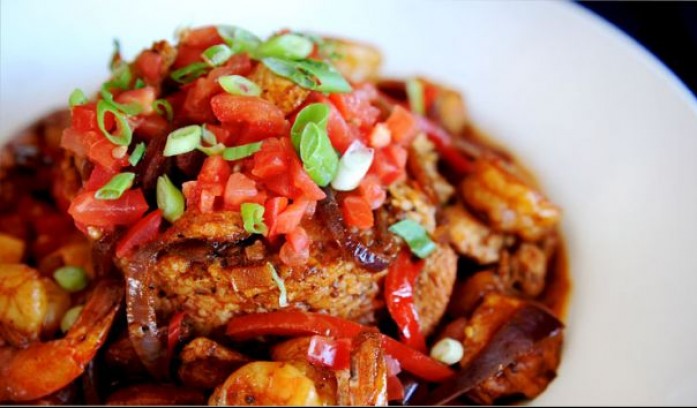 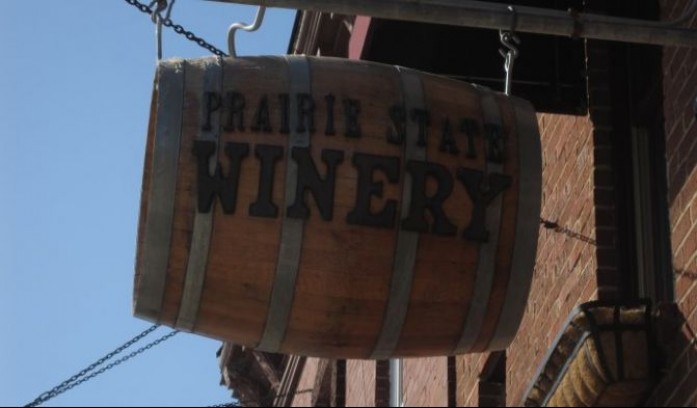 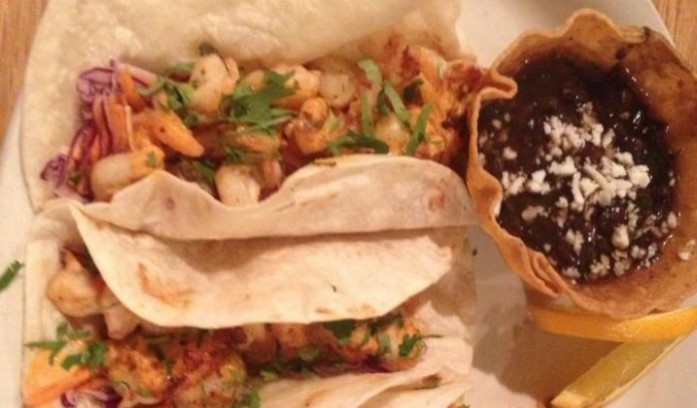 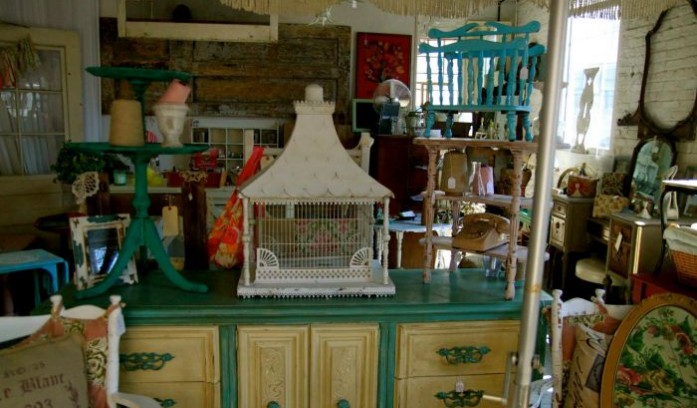 We specialize in the unique and special 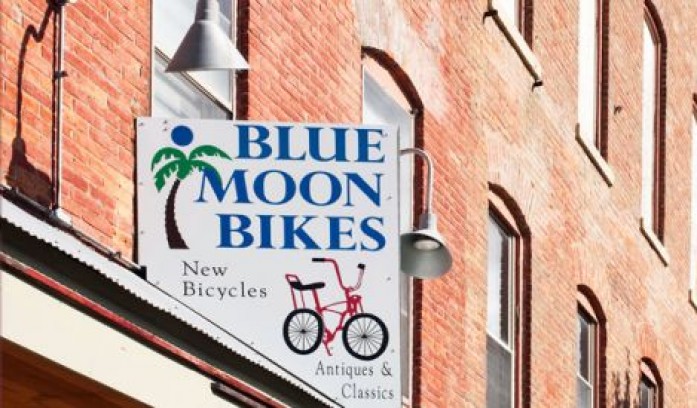 We have new, vintage and antique bikes and parts 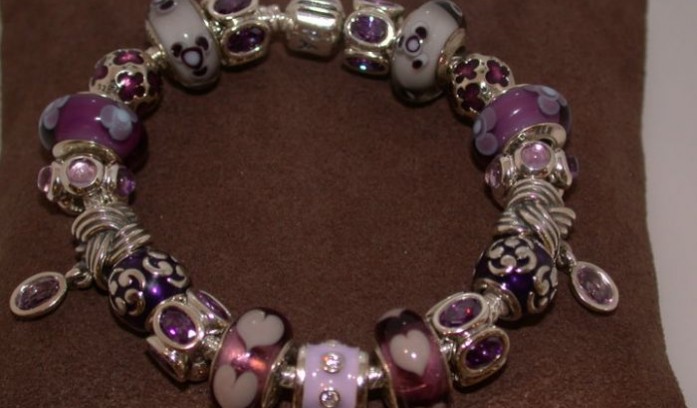 A 100 years of jewelry experience 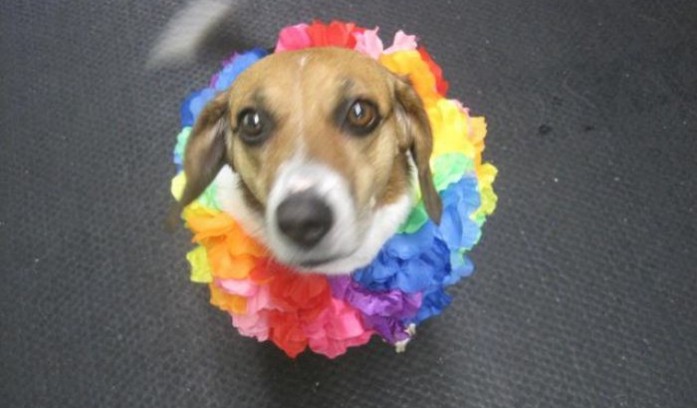 Everything your pet needs 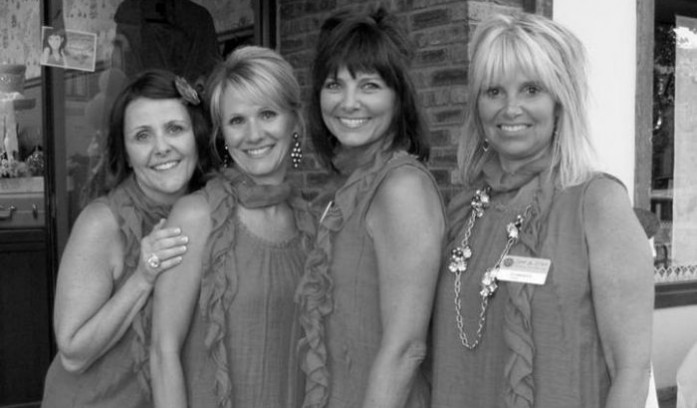 We shop before you shop 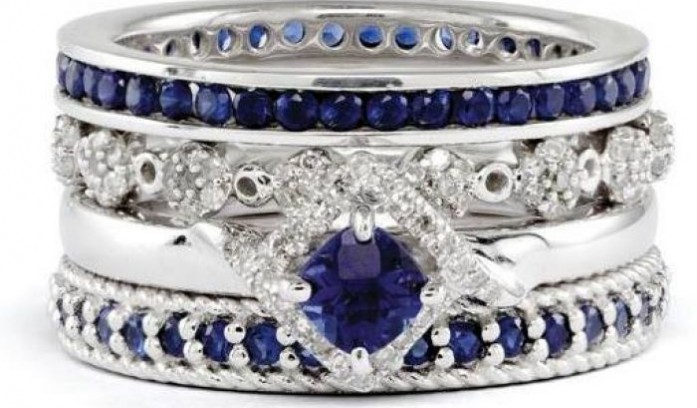 Yes we have jewelry, we also have amazing gifts 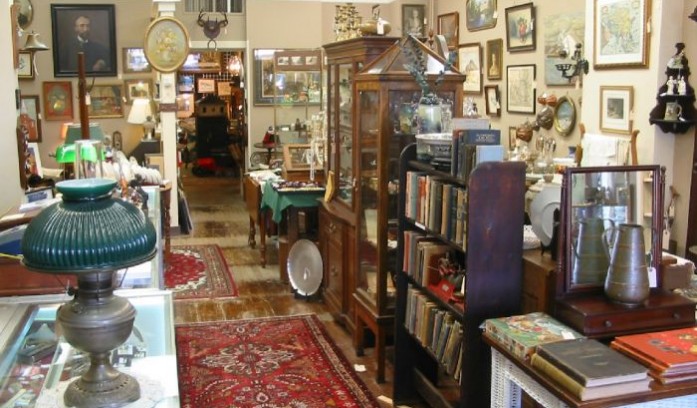 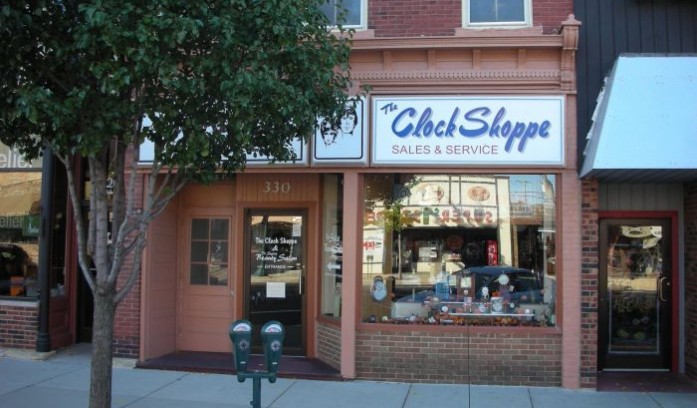 We sell and repair timepieces 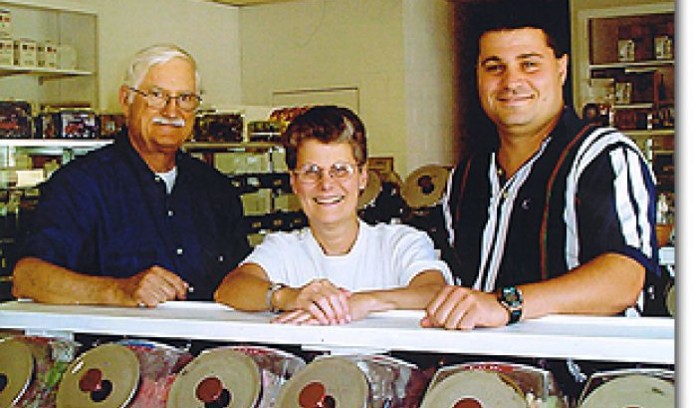