A little about Story City

Story City Iowa (pop. 3328) on Interstate 35, 45 miles north of Des Moines and only 10 miles north of Iowa State University in Ames. Industrial parks, shopping mall, and a vibrant downtown are located less than 2 miles west of I-35. U.S. Hwy 69 is located only 1 mile west of downtown. Story City has a mix of small and large businesses, employing more than 1000 from Story City and surrounding areas. In addition, smaller businesses include an outlet shopping mall, antique mall, service industries, variety of retail businesses and restaurants. Most businesses are locally owned and operated.

The history of Story City

The first settlers, primarily of Scandinavian heritage, came to Story City in the 1850s from several Eastern states looking for new land to settle. They preferred to live near the Skunk River (then called the Chicaque) because it provided ready access to water & timberland which surrounded its banks. Originally called Fairview, Story City owed its growth, if not its initial settlement to the arrival of the railroad & Norwegian immigrants. The Fairview settlement remained small & relatively insignificant until after the Civil War. By the 1860s the settlement activity quickened. Norwegians who had first come to Illinois from their native country in the 1850’s found land in Story County both inexpensive to buy ($1.25 an acre) and profitable to farm. American farmers & merchants followed the Scandinavians. The Des Moines & Minnesota railroads’ arrival in 1879 assured a continuous existence for this small town.

Where is Story City

Here is a collection of local Story City, Iowa businesses. Clicking on the thumbnail image, or the blue "View Member" will take you to that businesses page. We've included some jump links so that you can easily navigate to different categories of businesses. Those, can be found directly below as icons. Or, there is a list of categories in the menu bar. 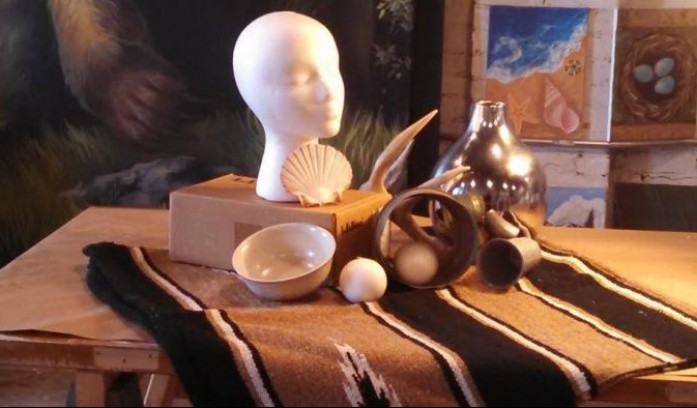 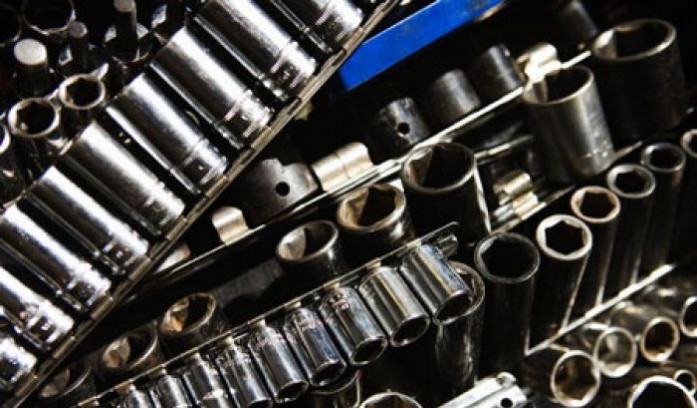 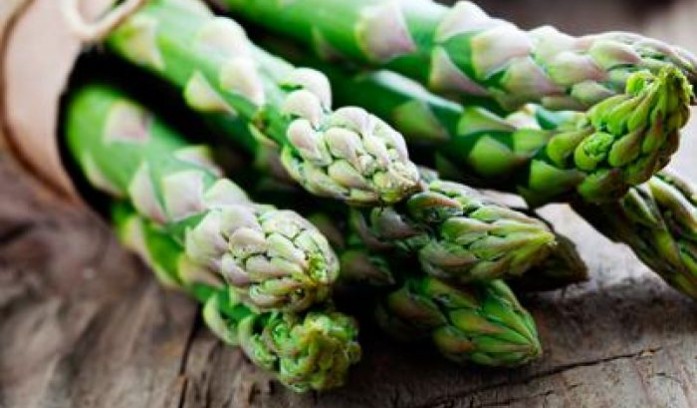 We love fresh and healthy 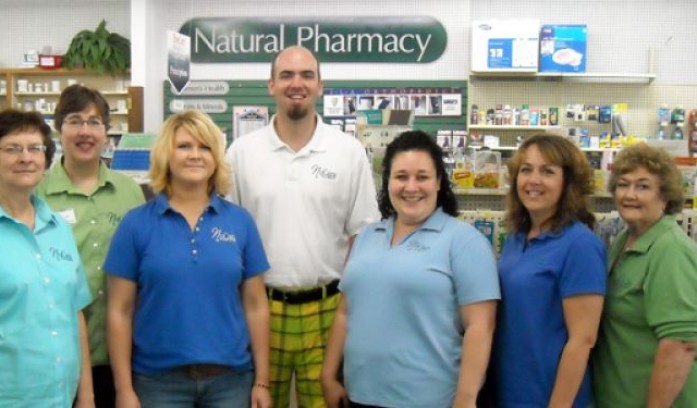 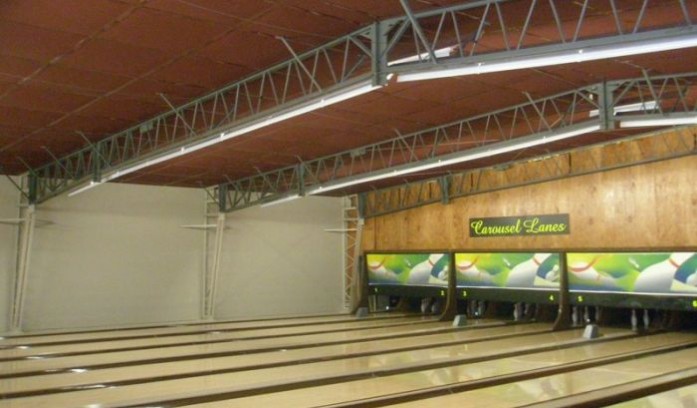 Much more than a bowling alley 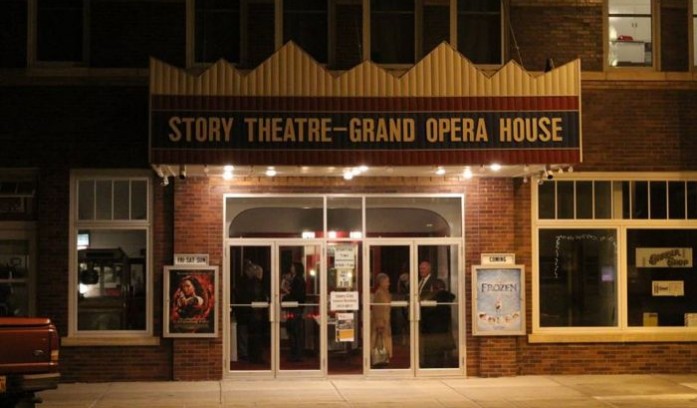 Proud to be the oldest continually running theater in Iowa! 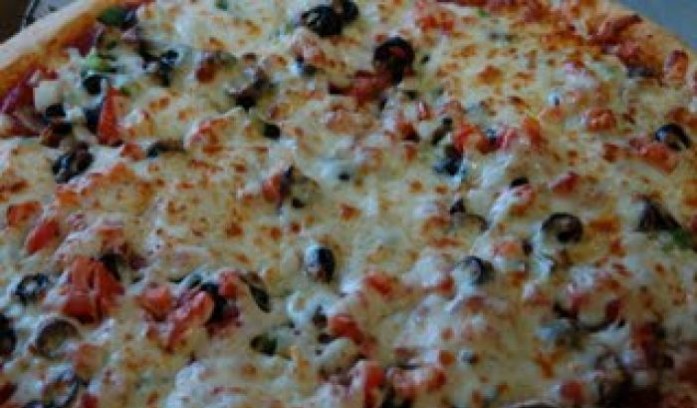 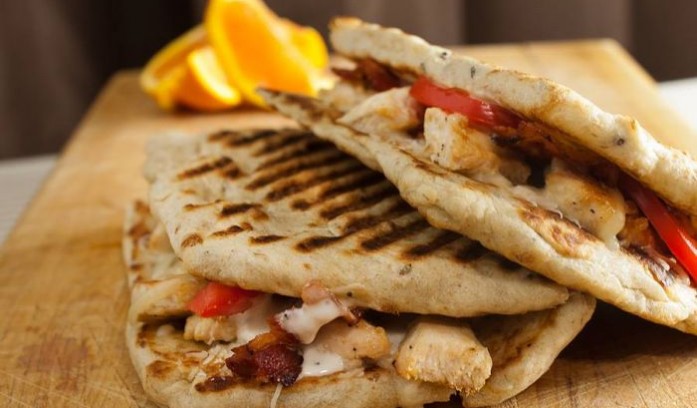 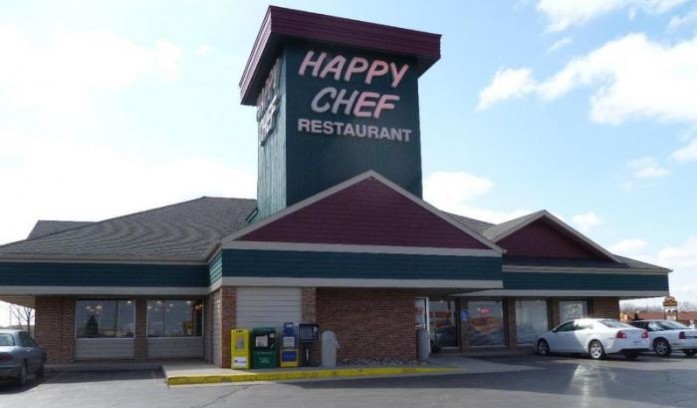 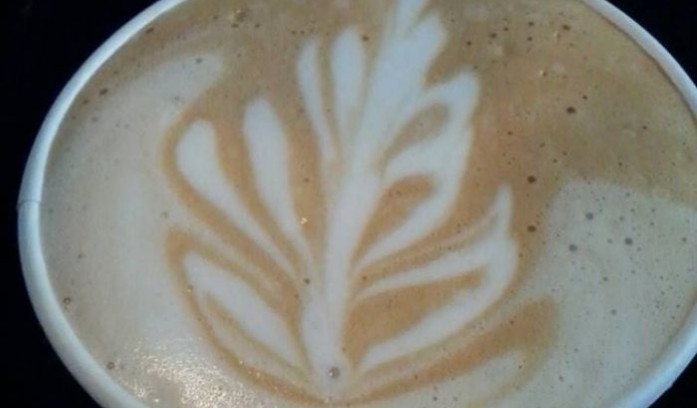 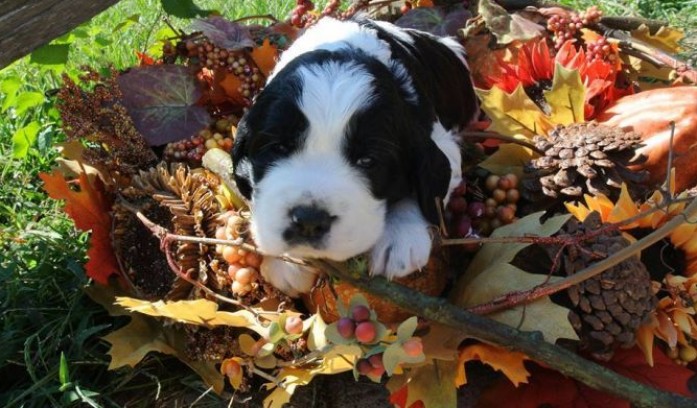 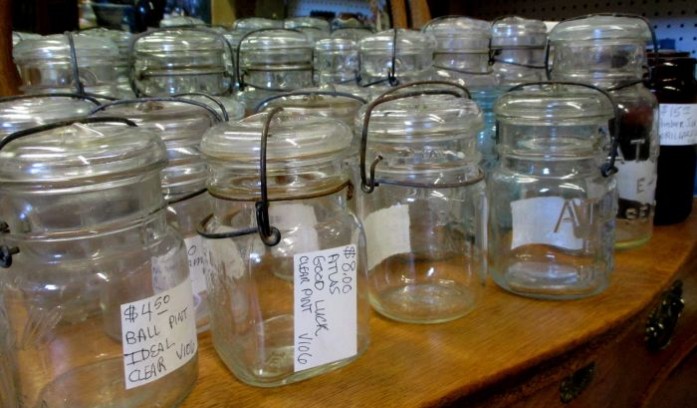 Striving to be the best antique resource every day 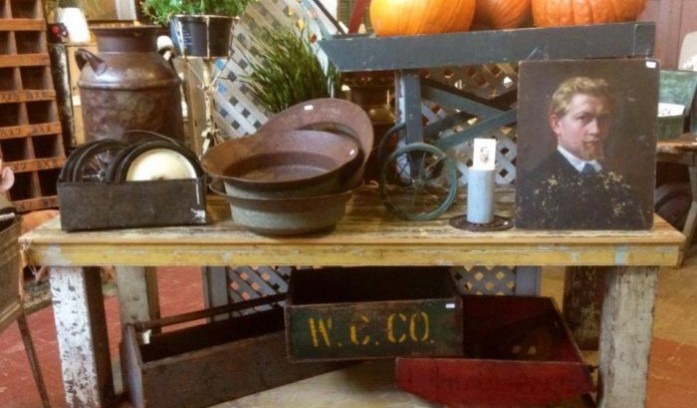 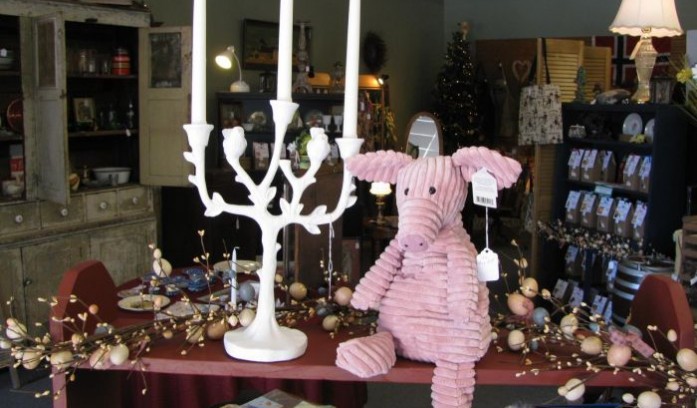 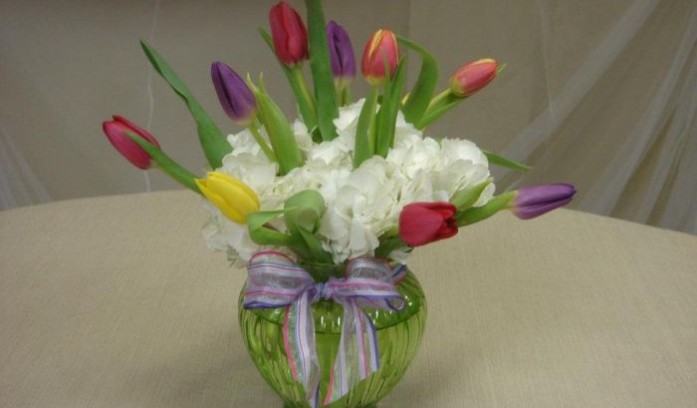 Gifts for every moment of your life.