A little about Stamford

Stamford is home to four Fortune 500 Companies, nine Fortune 1000 Companies, and thirteen Courant 100 Companies, as well as numerous divisions of large corporations. What is remarkable is that with Stamford's large corporate presence that it has not lost its' relaxed seaside character. Shopping and entertainment abound throughout Downtown with a diverse mix of restaurants, clubs, theatres and galleries to satisfy everyone's tastes. The entire Downtown area is within walking distance from most Inns and Hotels. Many visitors will also enjoy a trip to the Mianus River Park. This public park, a 220-acre deciduous forest that straddles the Stamford-Greenwich border, is a haven for dog walkers, mountain bikers, fishermen, hikers and joggers alike. Take a walk through the shops in town, eat at world class restaurants or rent a boat and fish Long Island Sound, Stamford welcomes you!

The history of Stamford

Stamford was known as Rippowam by the Native American inhabitants to the region, and the very first European settlers to the area also referred to it that way. The name was later changed to Stamford after a town in Lincolnshire, England. The deed to Stamford was signed on 1 July 1640 between Captain Turner of the New Haven Colony and Chief Ponus. The land that now forms the city of Stamford was bought for 12 coats, 12 hoes, 12 ratchets, 12 glasses, 12 knives, four kettles, and four fathoms of white wampum. The deed was renegotiated several times until 1700 when the territory was given up by the Native American inhabitants for a more substantial sum of money.

Here is a collection of local Stamford, Connecticut businesses. Clicking on the thumbnail image, or the blue "View Member" will take you to that businesses page. We've included some jump links so that you can easily navigate to different categories of businesses. Those, can be found directly below as icons. Or, there is a list of categories in the menu bar. 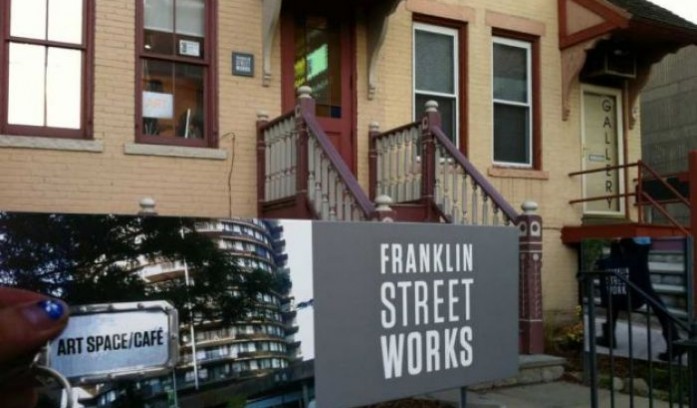 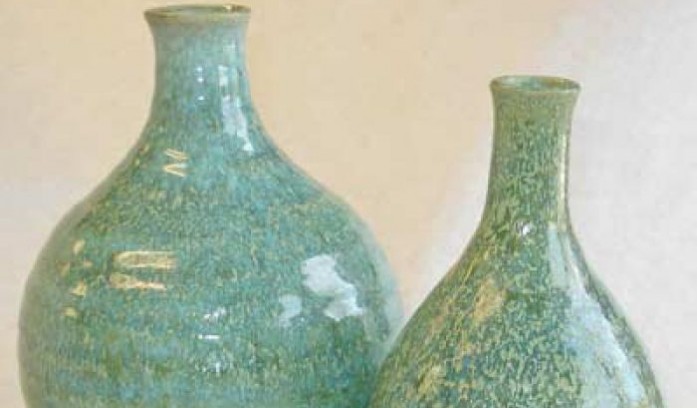 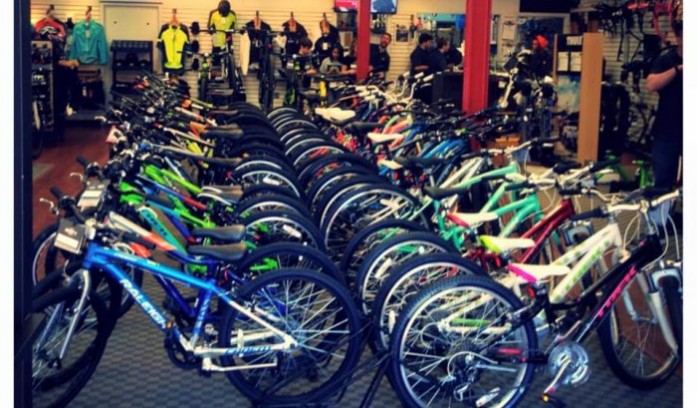 We stand behind every product that we sell 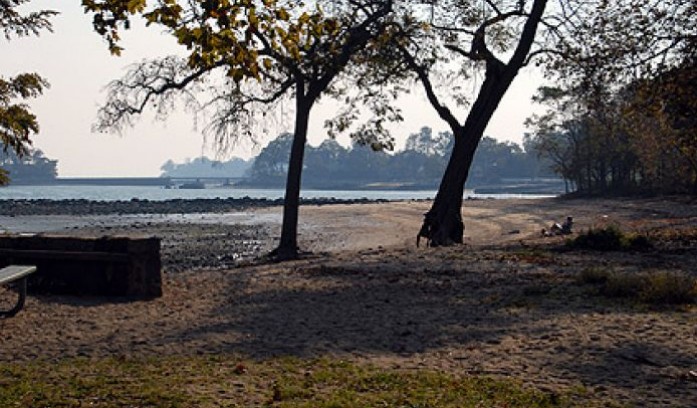 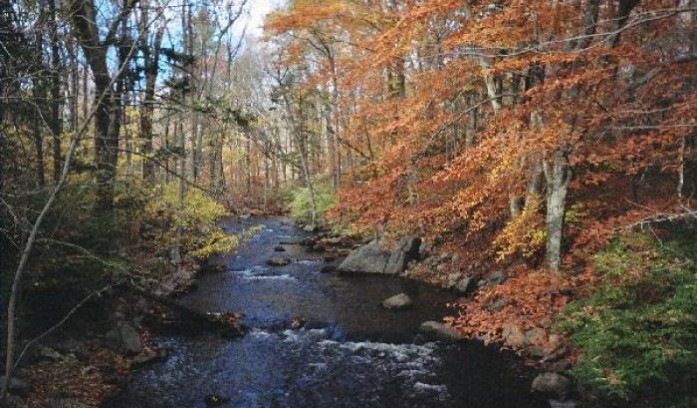 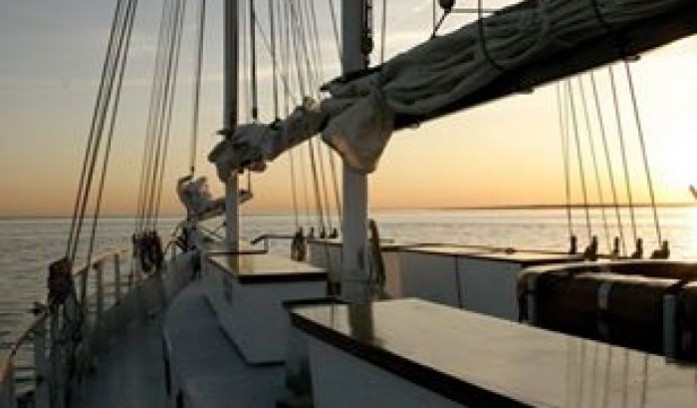 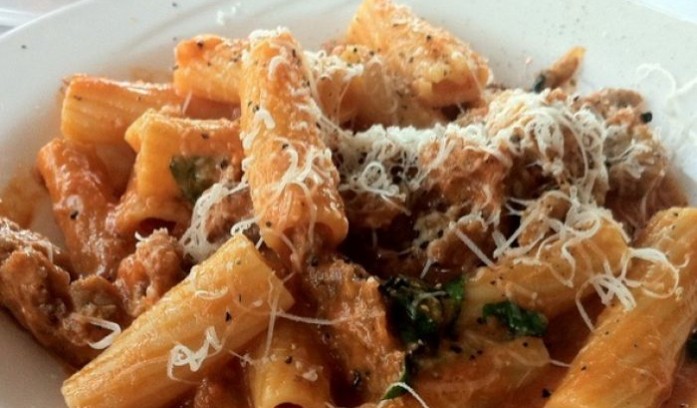 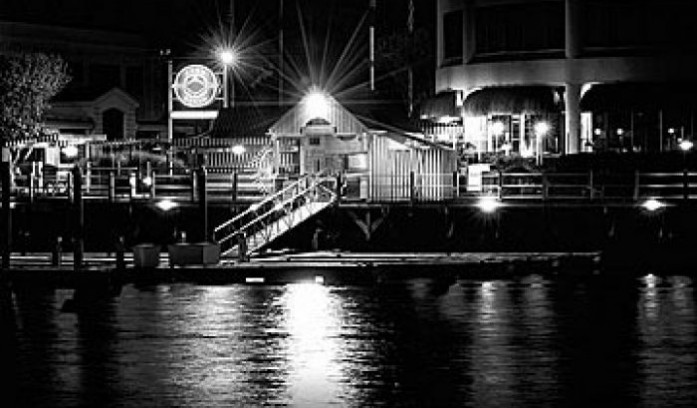 Crab Shell is located at Stamford Landing on the water 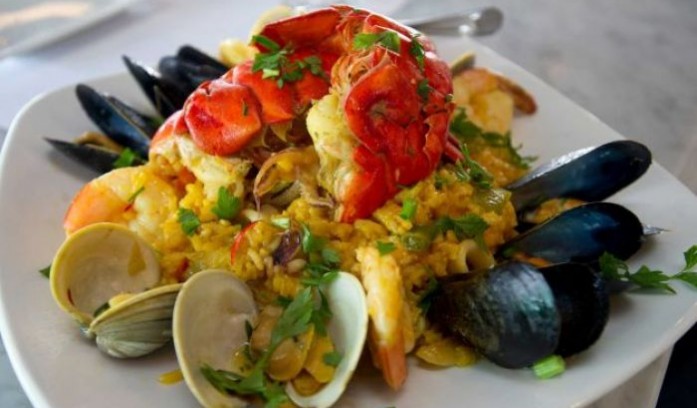 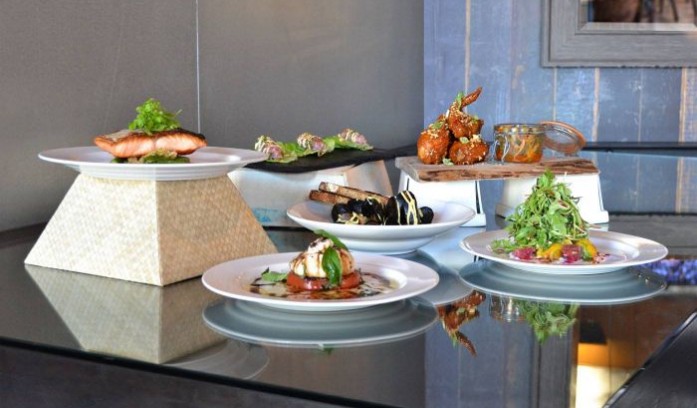 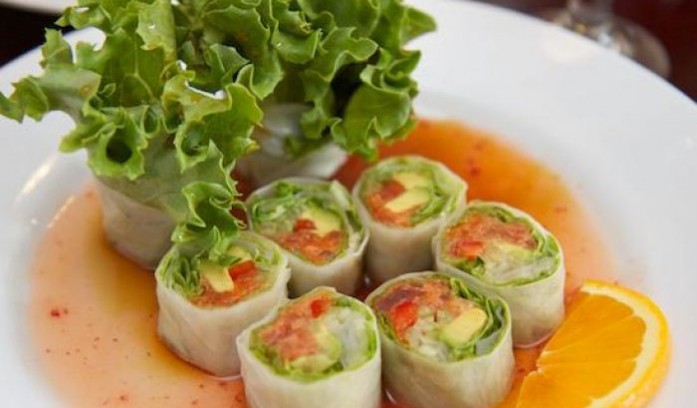 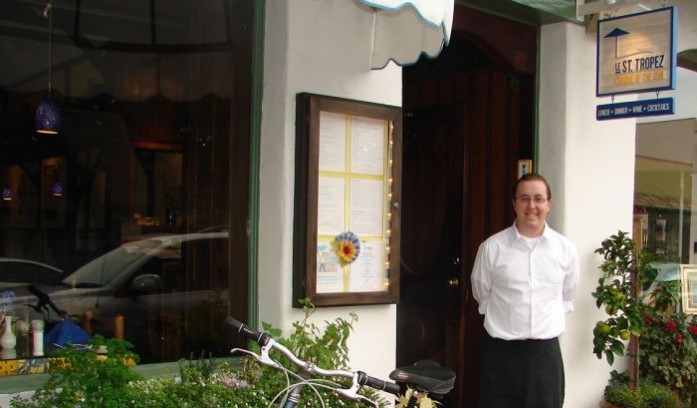 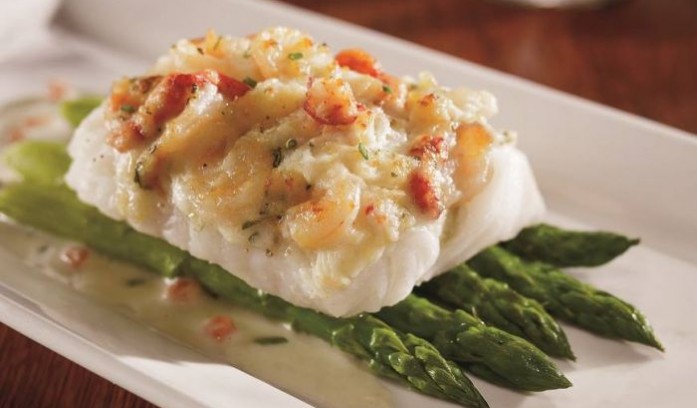 The freshest of seafood 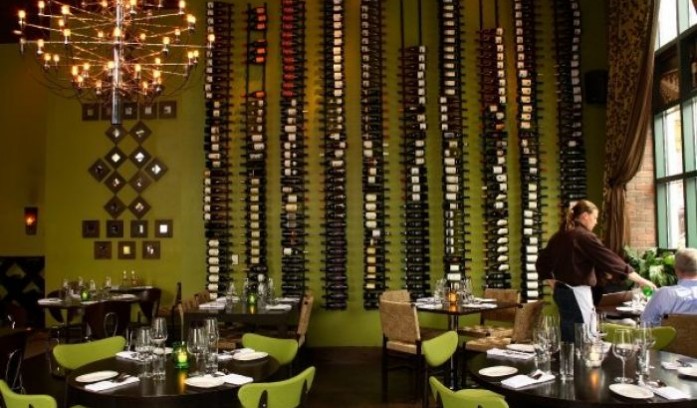 We understand how wine is involved 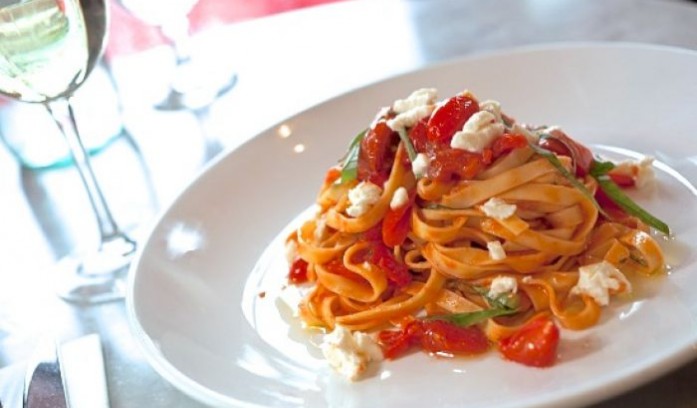 The Beer Garden at Harbor Point 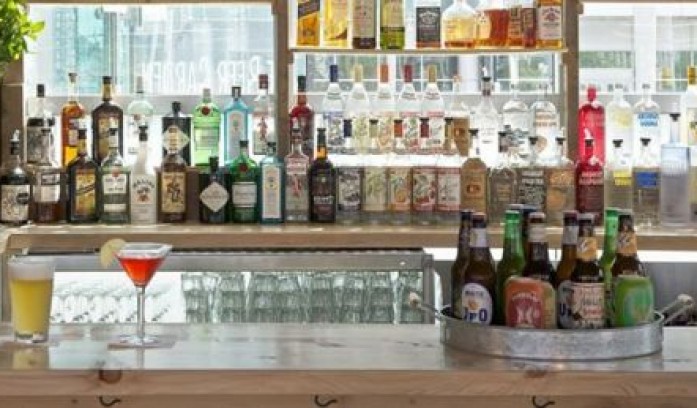 Well curated 24 beers on tap and over 30 bottled beers 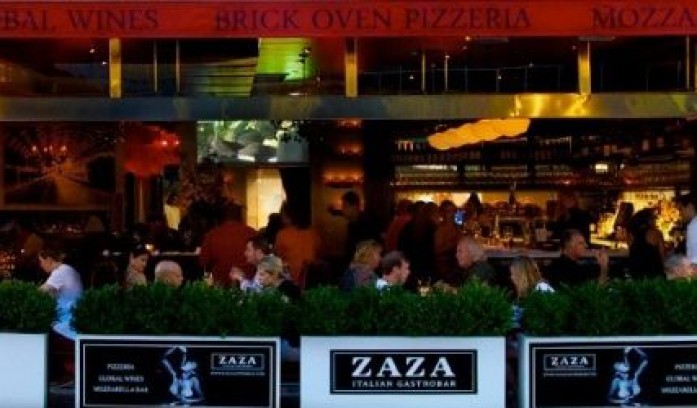 A little piece of Tuscany 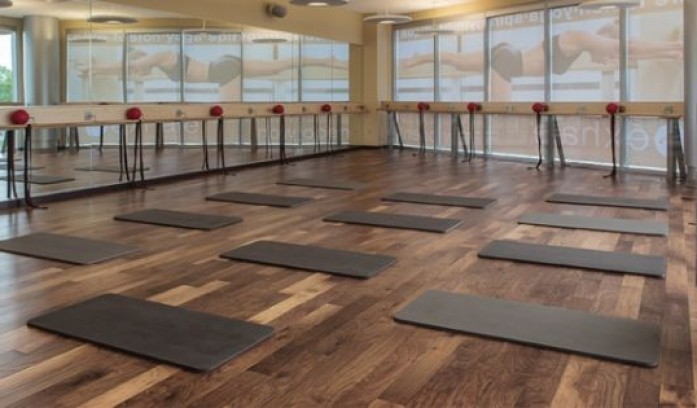 We provide rejevenation for your inner and outer body 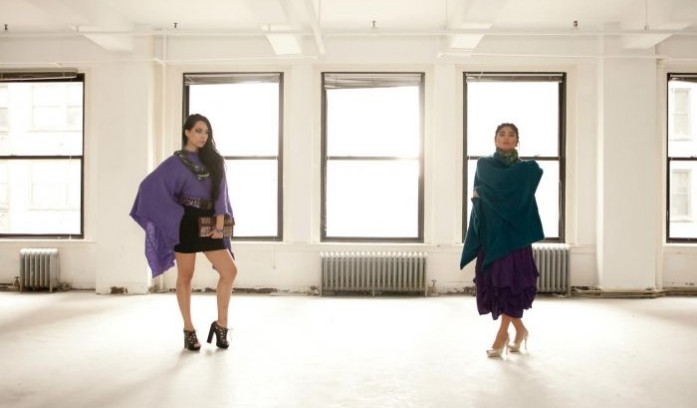 The Best of Bali 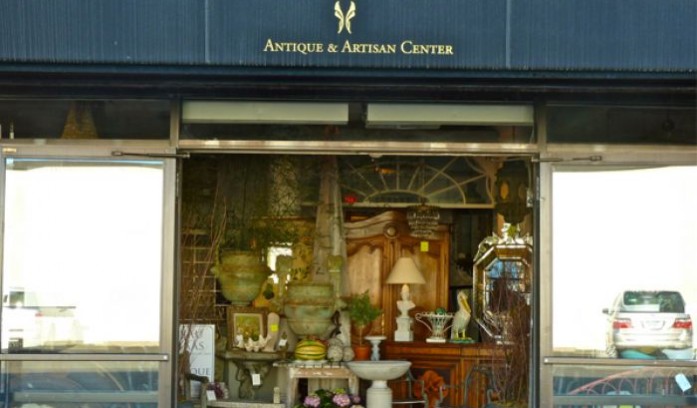 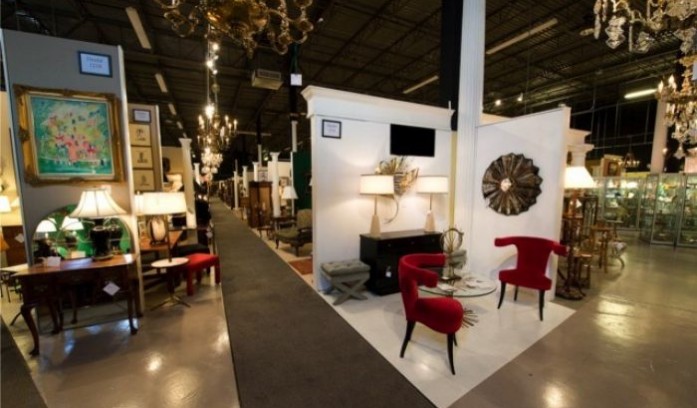 Our gallery boasts over 250 individual dealers 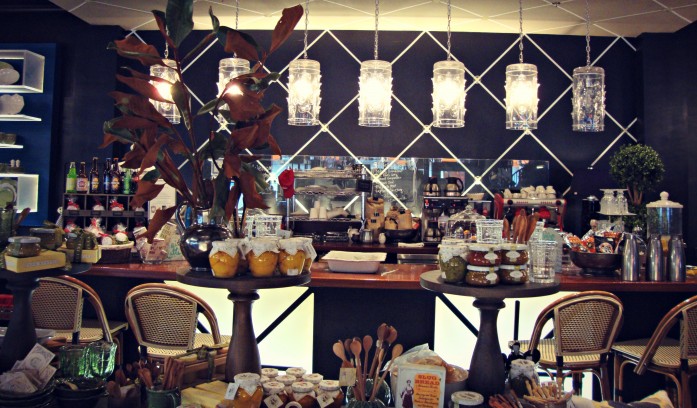 Possibly the most beautiful tableware in the World 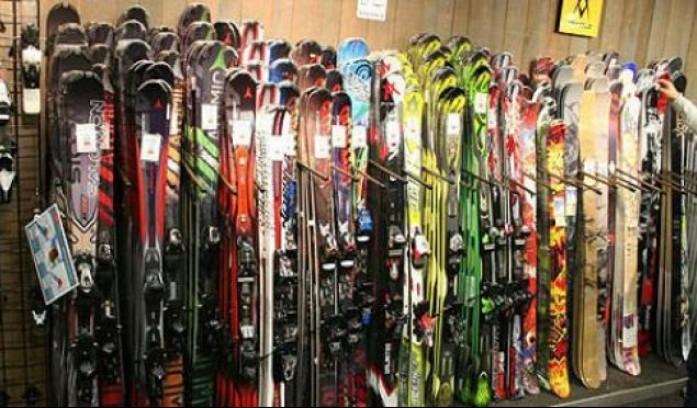 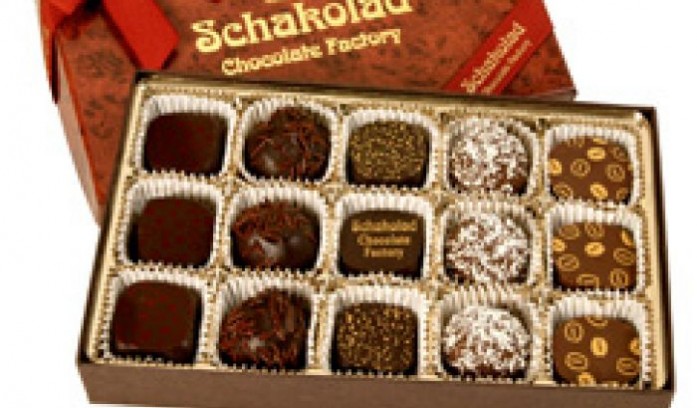 Made fresh on premises 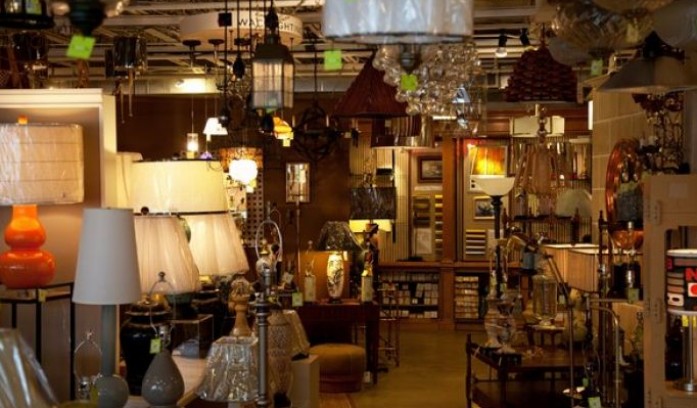 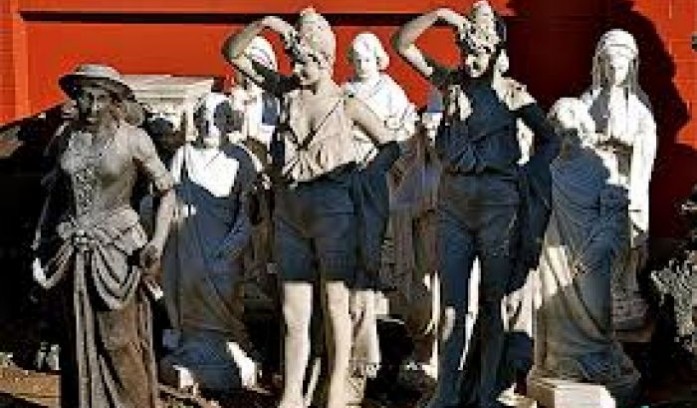