A little about Oxford

Touted as the "Cultural Mecca of the South", creativity abounds in Oxford as musicians, artists and writers alike find inspiration in Oxford’s rich history, small town charm and creative community. Over the years Oxford has also been known for offering exceptional culinary experiences and as the home of the University of Mississippi and the Ole Miss Rebels, there is always something here to immerse yourself in. We invite you to experience all Oxford has to offer!

The history of Oxford

Oxford and Lafayette County were formed from lands ceded by the Chickasaw in the treaty of Pontotoc Creek in 1832. The county was organized in 1836, and in 1837 three pioneers—John Martin, John Chisom, and John Craig—purchased land from Hoka, a female Chickasaw landowner, as a site for the town. They named it Oxford, intending to promote it as a center of learning in the Old Southwest. In 1841, the Mississippi legislature selected Oxford as the site of the state university, which opened in 1848.

Here is a collection of local Oxford, Mississippi businesses. Clicking on the thumbnail image, or the blue "View Member" will take you to that businesses page. We've included some jump links so that you can easily navigate to different categories of businesses. Those, can be found directly below as icons. Or, there is a list of categories in the menu bar. 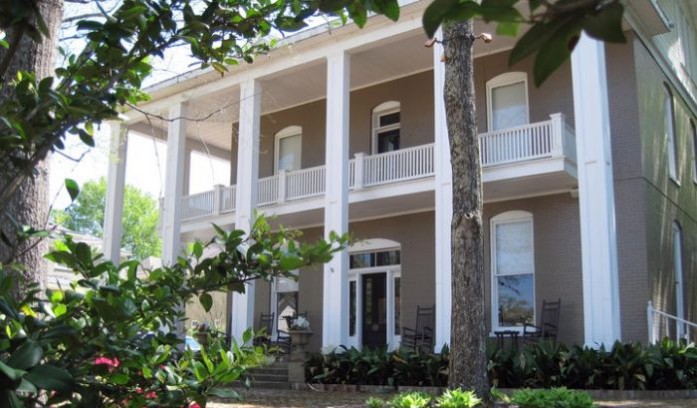 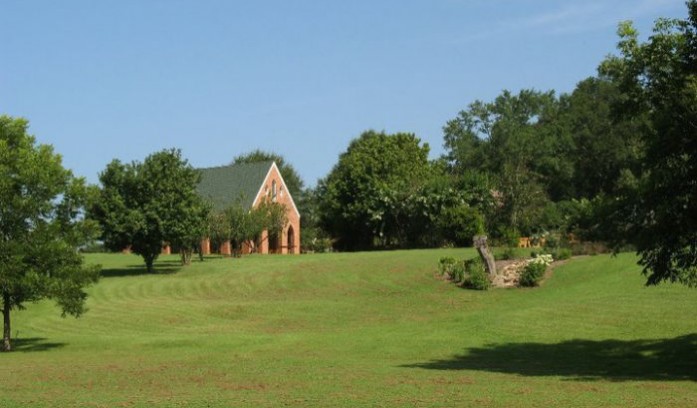 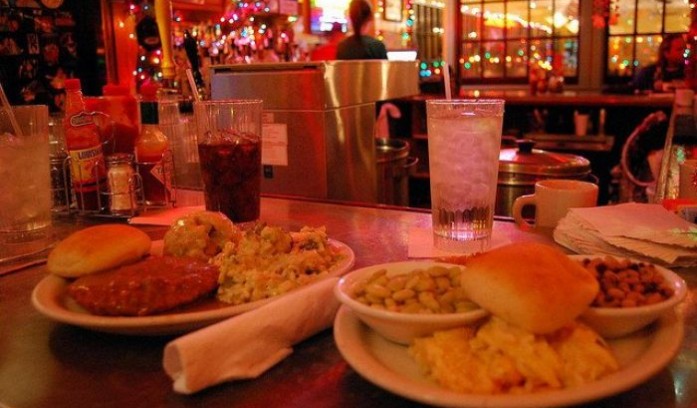 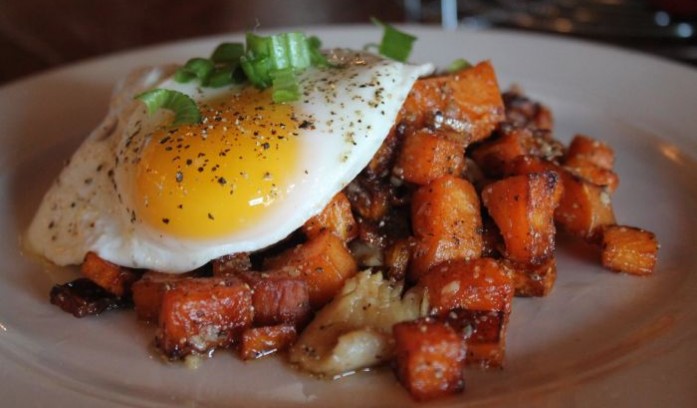 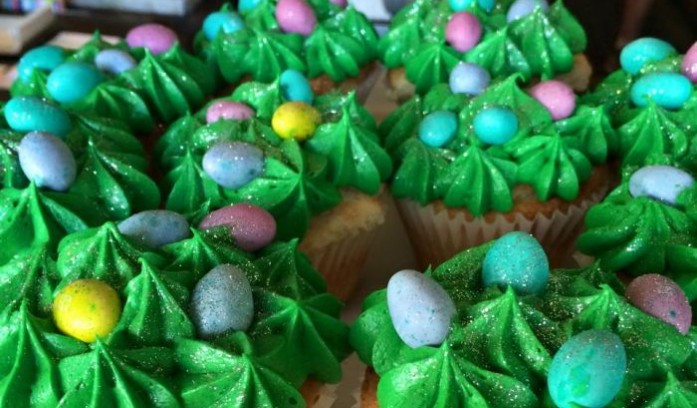 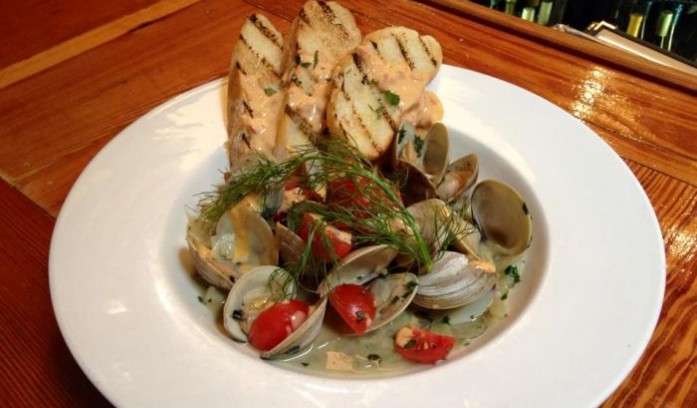 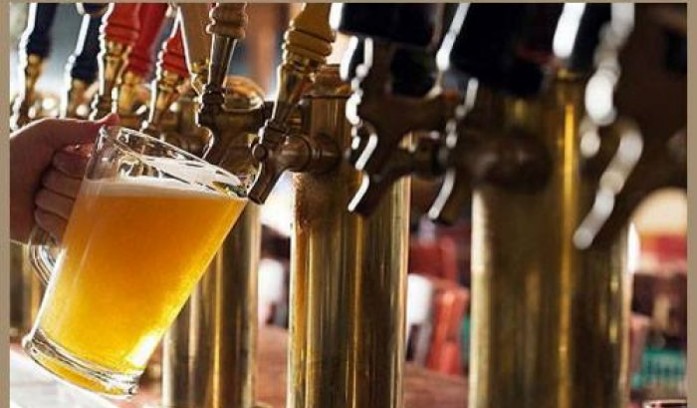 Pub grub at its finest 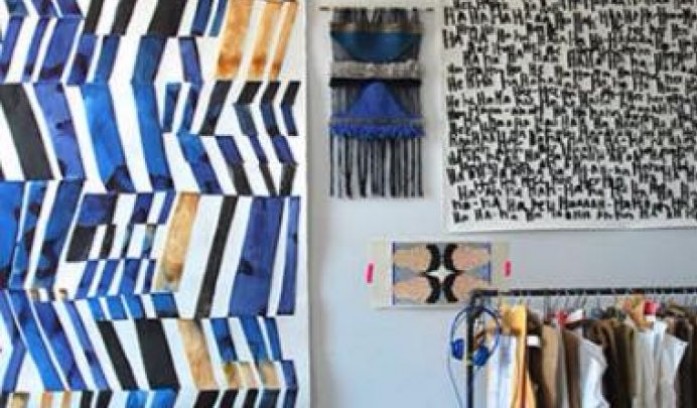 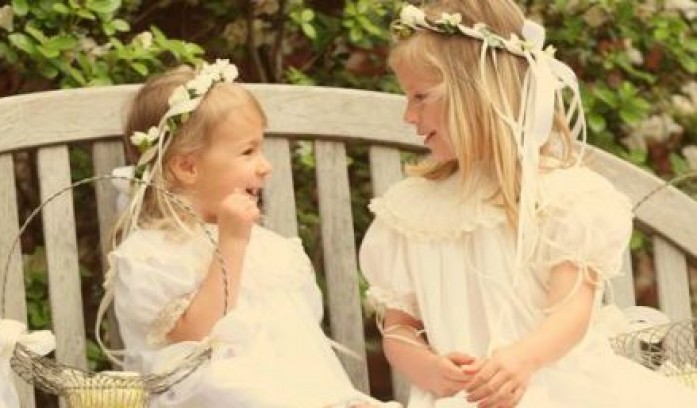 Childrens clothing from infant to tweens 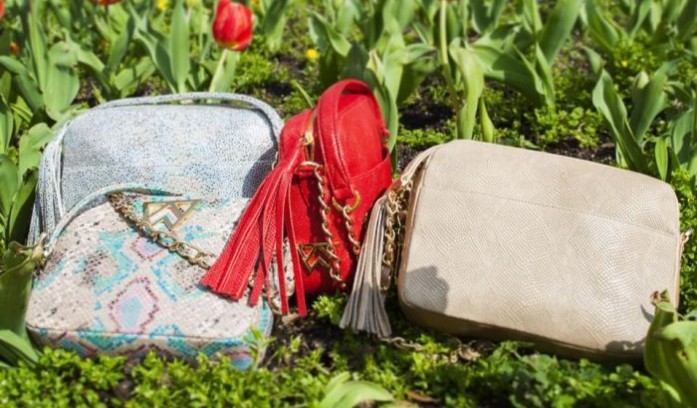 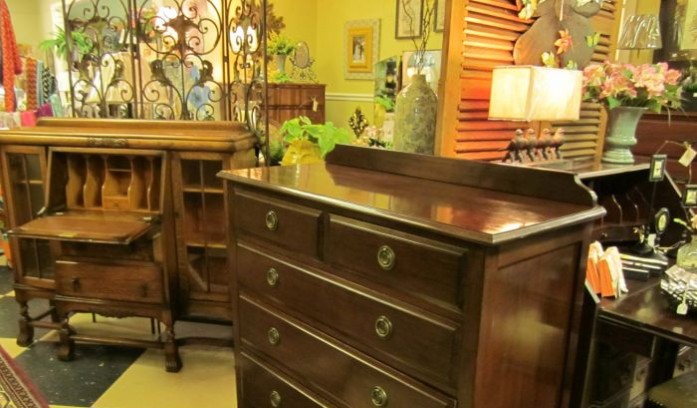 Mixing the old with the new 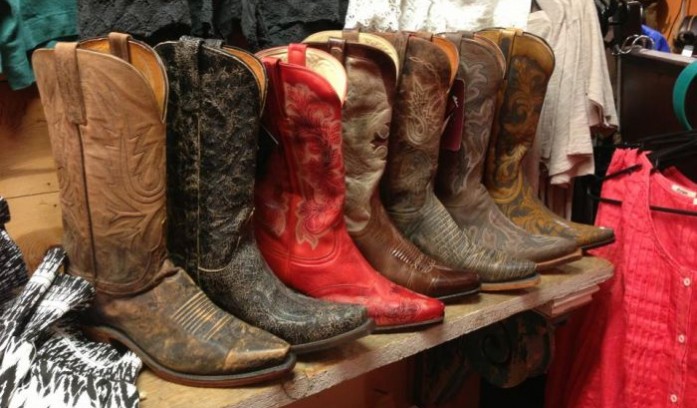 Outfitting men in style since 1991 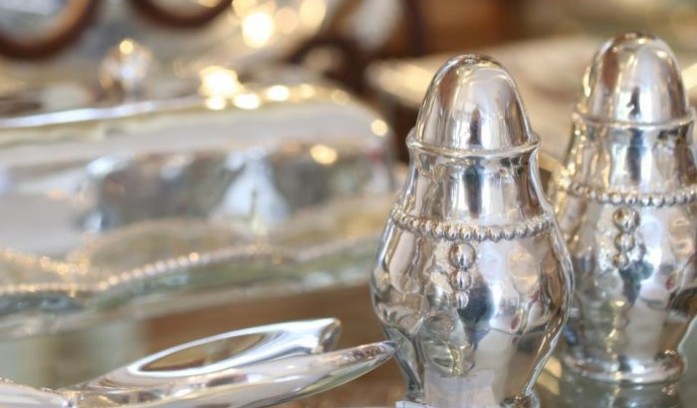