A little about Olathe

Olathe is home to big city adventures and small town escapes. Here, you will find a plethora of activities and attractions perfect for the whole family, just minutes from downtown Kansas City. With citizens that embody Midwestern hospitality, Olathe is big on local charm.

The history of Olathe

In prehistoric times the Kansas, Pawnee and Osage Indian tribes roamed the land drained by the Kansas, Missouri and Osage Rivers. Later, hunters and trappers ventured into the area, and after the Louisiana Purchase of 1803, the explorations of Lewis and Clark encouraged frontiersmen to move into the Trans-Mississippi West. Overland trade with Mexico along the Santa Fe Trail brought enterprising merchants, the military and the first settlements to the western borders of the United States. Government treaties forced many woodland Indian tribes to move into what is now eastern Kansas. The Rev. Thomas Johnson immigrated with the Shawnee tribe to the new reserve in 1829, and established a mission.

Here is a collection of local Olathe, Kansas businesses. Clicking on the thumbnail image, or the blue "View Member" will take you to that businesses page. We've included some jump links so that you can easily navigate to different categories of businesses. Those, can be found directly below as icons. Or, there is a list of categories in the menu bar. 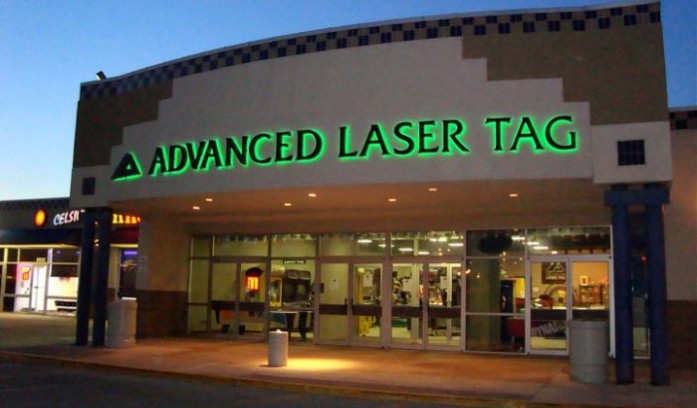 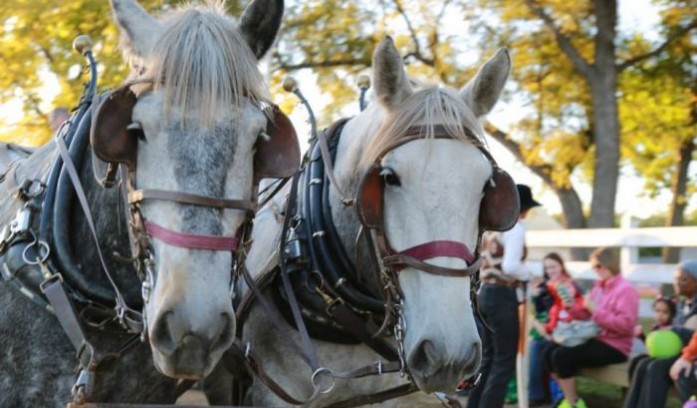 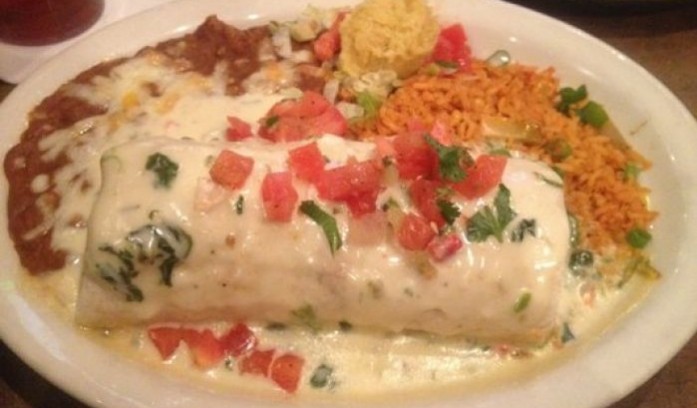 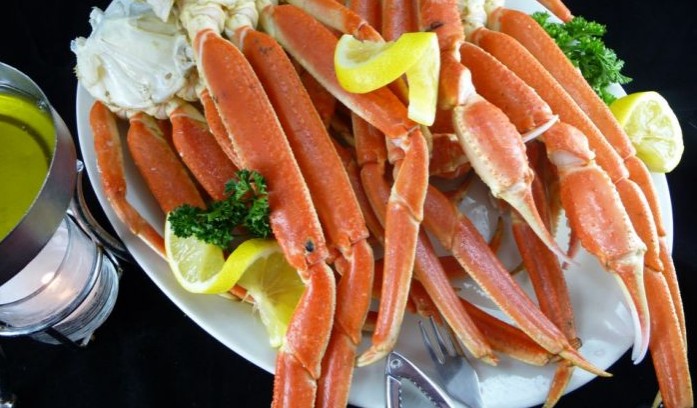 Seafood with a smile! 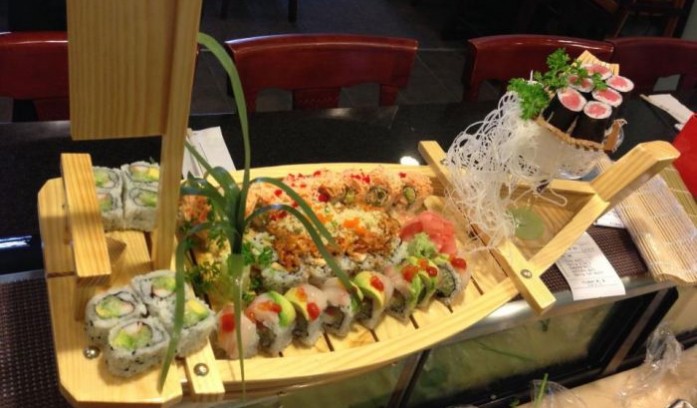 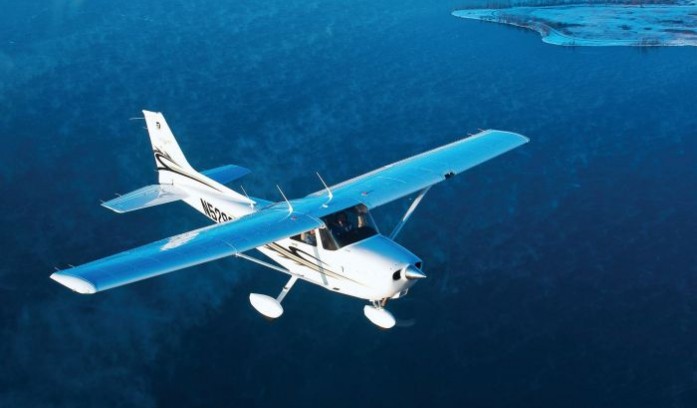 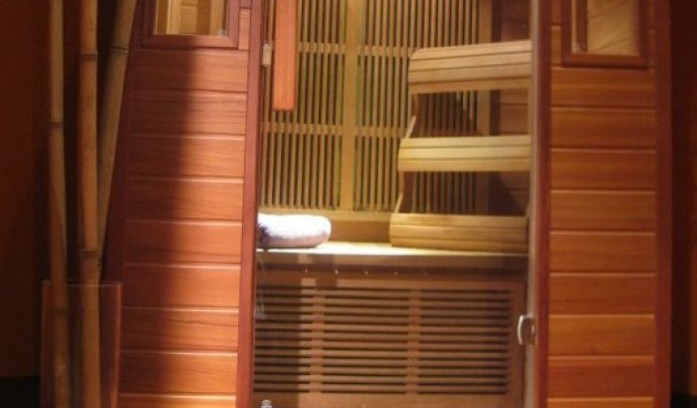 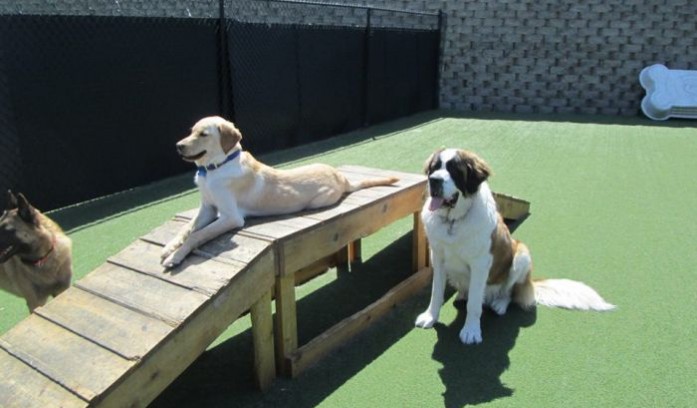 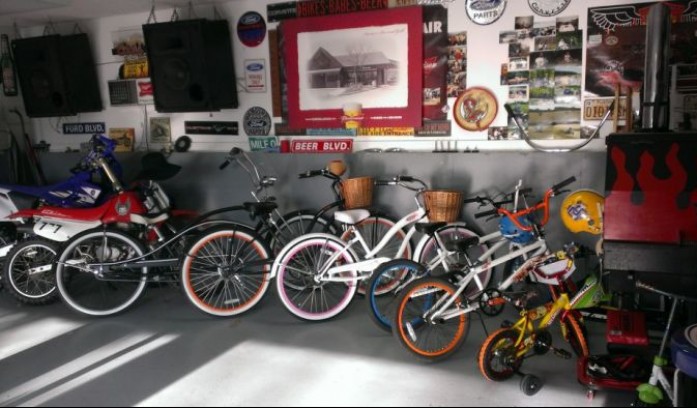 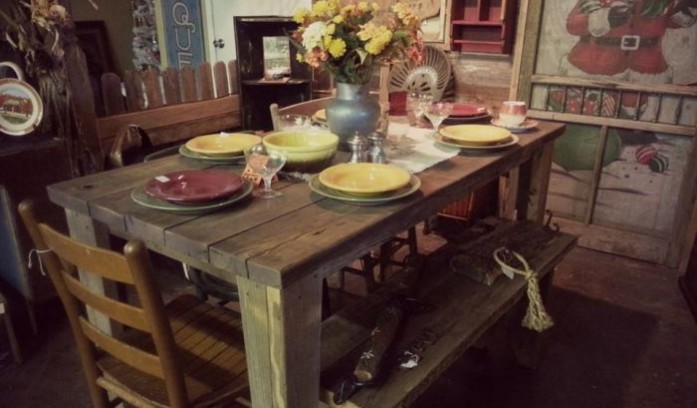 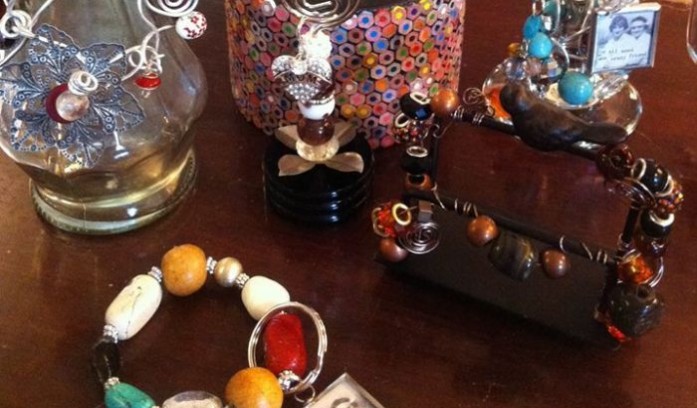