A little about New Bern

The second oldest town in North Carolina, located at the confluence of two rivers, New Bern has become a popular destination for many visitors who enjoy its natural beauty, historic charm, and convenient location. In addition to its rich heritage, Mother Nature has been good to New Bern, providing the town with a mild four-season climate and offering boundless opportunities to enjoy the recreation and beauty found in the forests and on the waterways of Eastern North Carolina. Area golfers find many challenging courses, hikers enjoy the trails and facilities of a national forest, and boaters of all types are treated to year-round sailing, powerboating, paddling, fishing, and waterskiing. One of the highlights of a visit to New Bern is the restored home of the royal governor, Tryon Palace Historic Sites and Gardens, returned to its splendor in the 1950s. New Bern also showcases its history in the Firemen's Museum and the birthplace of Pepsi-Cola.

The history of New Bern

Formerly an Indian town named Chattoka, New Bern was settled in 1710 as a Swiss immigrant settlement. They named the town after Bern, the capital of Switzerland. The Swiss connection with England was established by Marian exiles who went to the country. There were also marriages between the Royal House of Stuart and notable people in the history of Calvinism. New Bern is the second oldest town in North Carolina (after Bath).[citation needed] It served as the capital of the North Carolina colonial government and then briefly as the state capital. After the American Revolution, New Bern became wealthy and quickly developed a rich cultural life. At one time New Bern was called "the Athens of the South." Renowned in the South were the Masonic Temple and the Athens Theater, both still very active today.

Where is New Bern

Here is a collection of local New Bern, North Carolina businesses. Clicking on the thumbnail image, or the blue "View Member" will take you to that businesses page. We've included some jump links so that you can easily navigate to different categories of businesses. Those, can be found directly below as icons. Or, there is a list of categories in the menu bar. 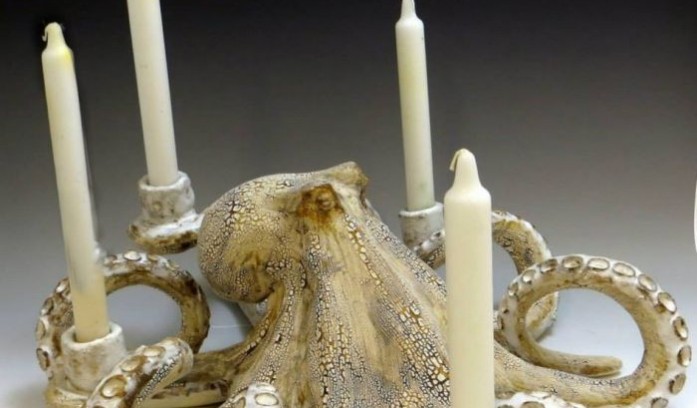 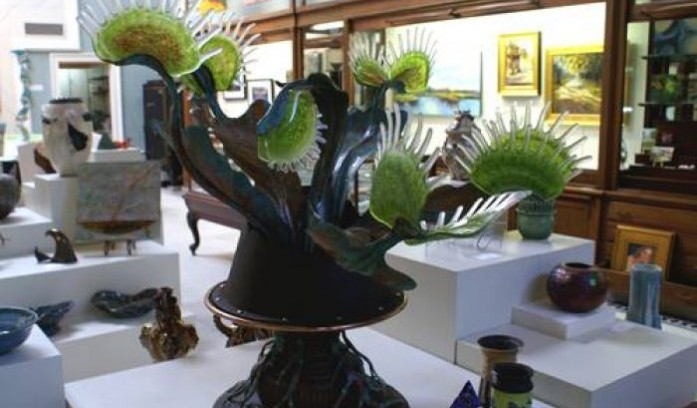 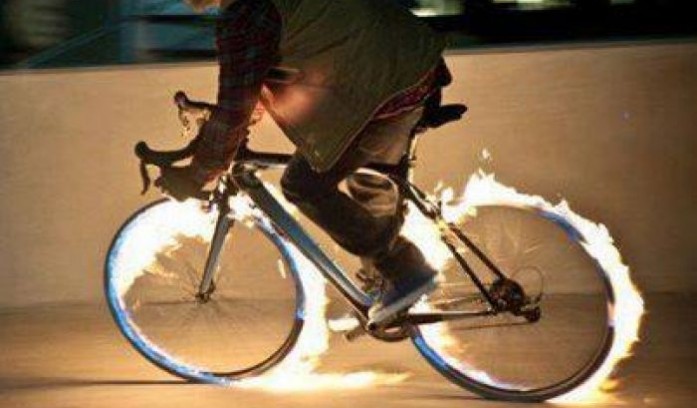 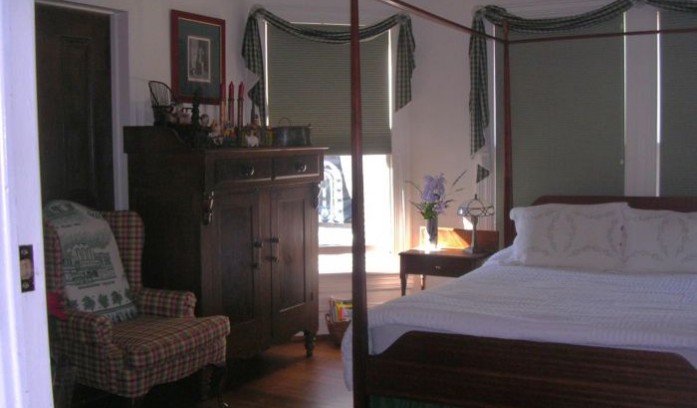 Renovated and furnished in the finest antiques 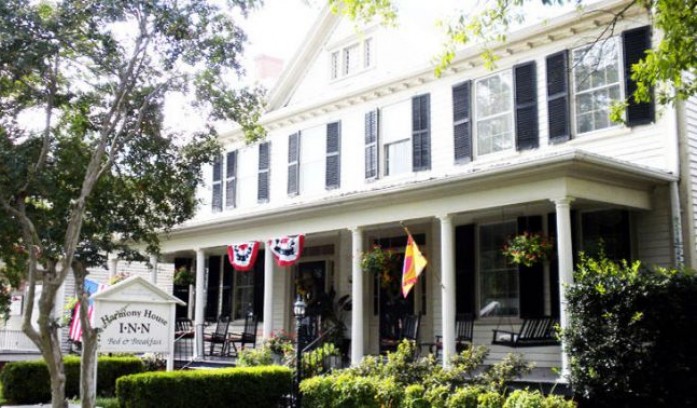 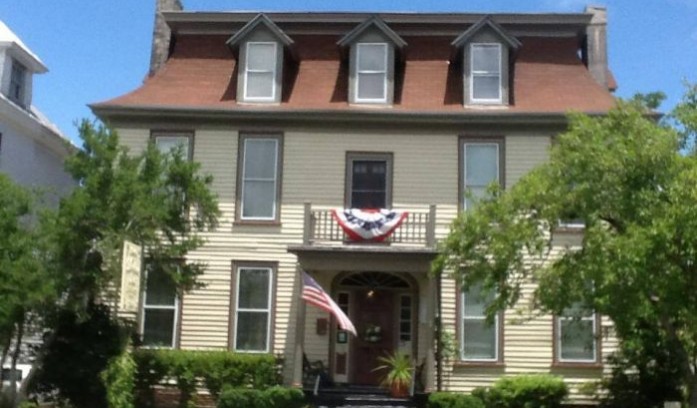 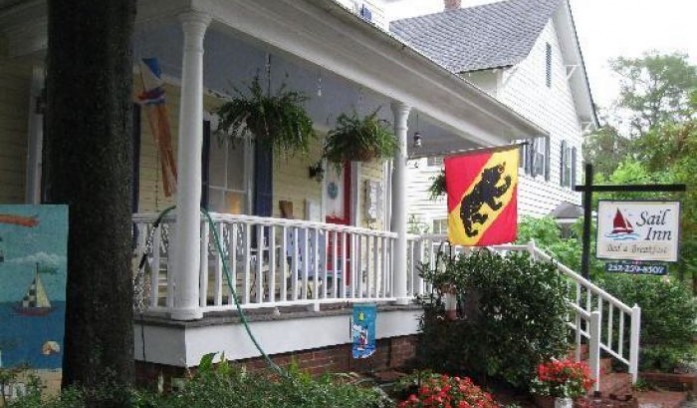 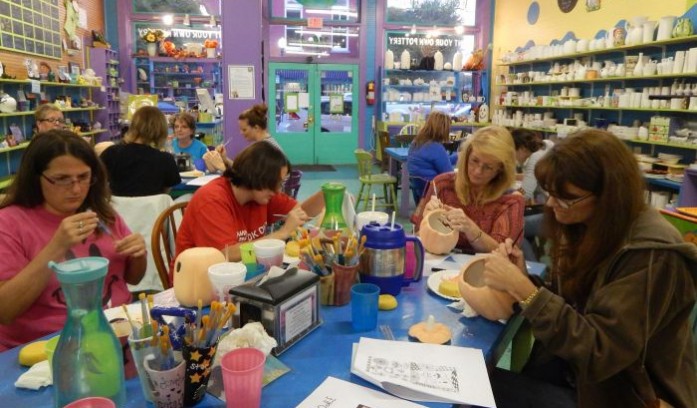 A paint your own pottery workshop 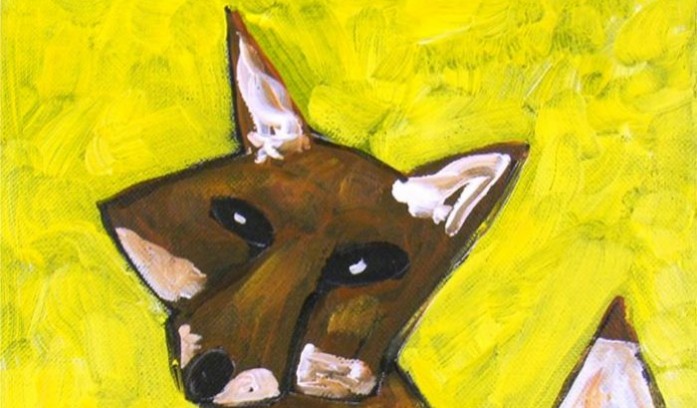 Birthplace of Pepsi - The Pepsi Store 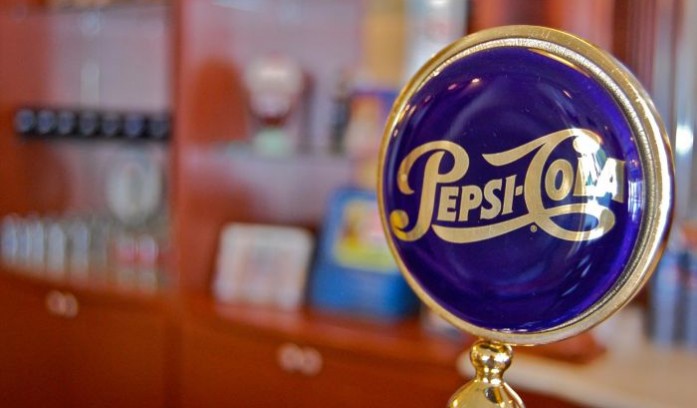 The actual site where Pepsi-Cola was first invented 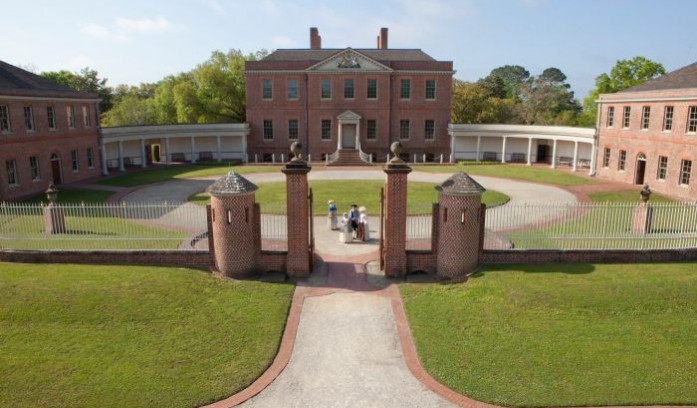 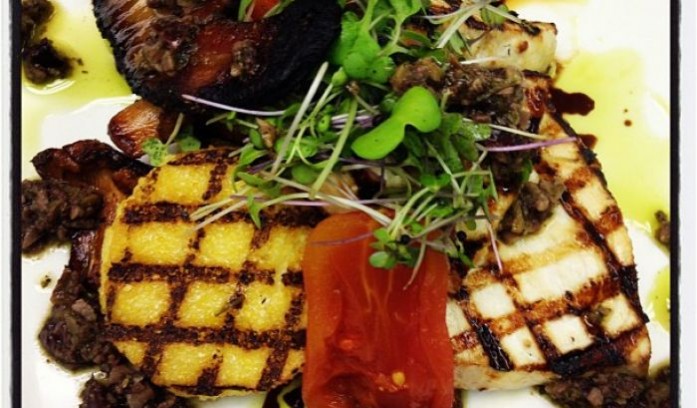 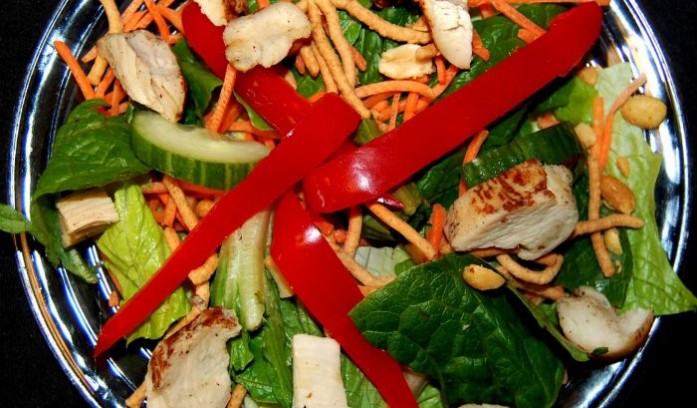 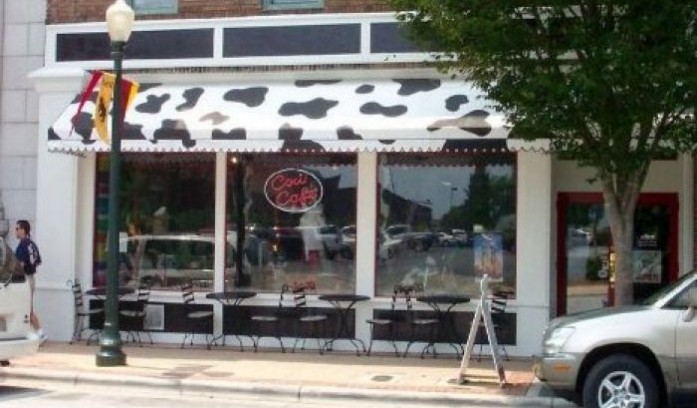 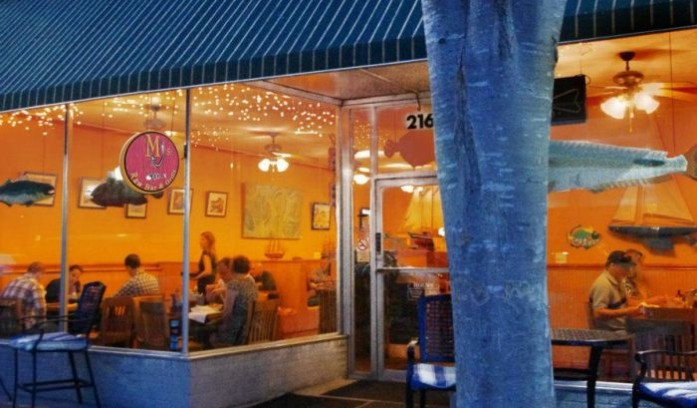 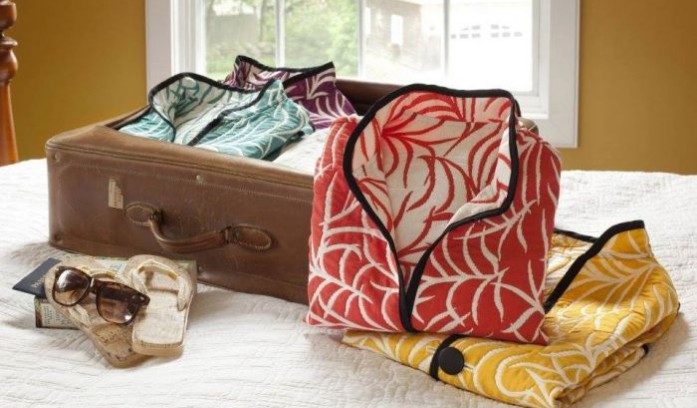 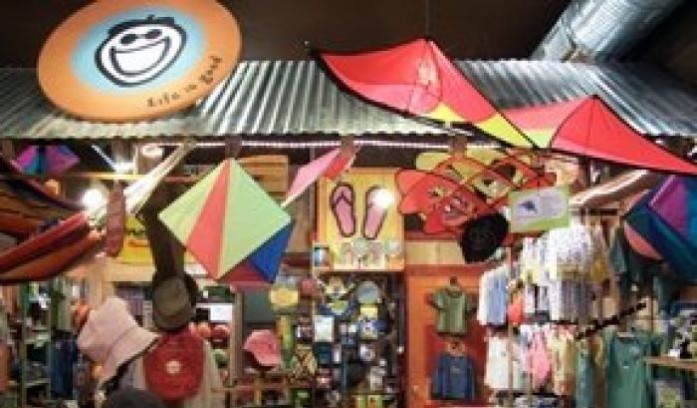 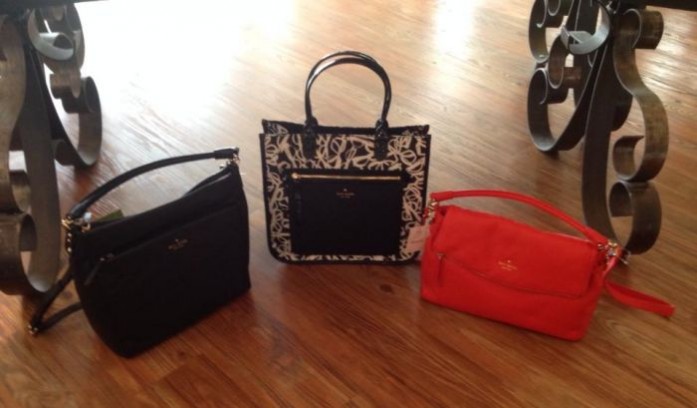 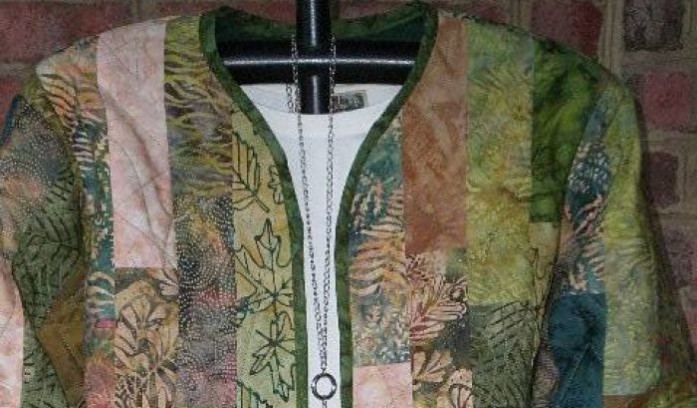 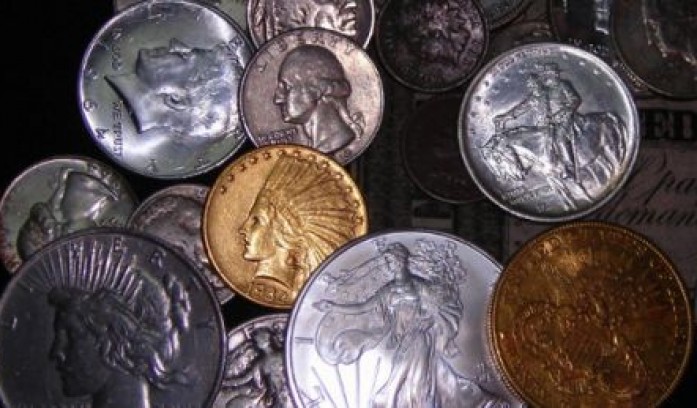 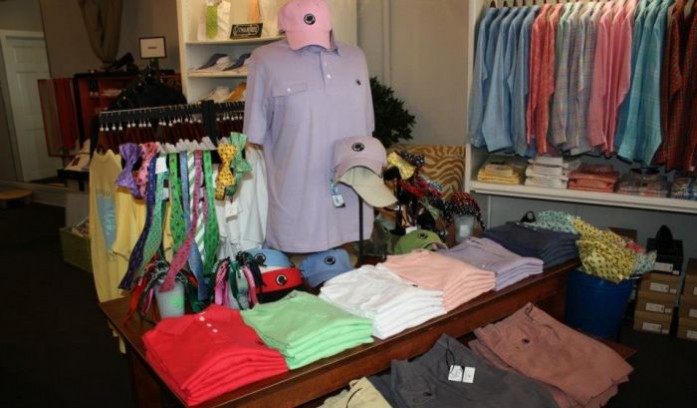 Lifestyle clothing for men and women