A little about Mason

Mason Texas, located on the western side of the Hill Country, offer's a beautiful combination of rugged Texas landscape, historic, recreational and cultural opportunities for any visitor or resident. The first thing people notice is the town square, which is considered one of the five most beautiful squares in Texas by Texas Monthly Magazine. Once you've seen it for yourself, you will know why we are the"Gem of the Hill Country". Mason has been a significant place on the road from San Antonio to all points west since the mid 1800's. Its proximity to water and strategic location caused the US government to establish Ft. Mason. From 1851-1869 we were the edge of the "civilized" frontier. Twenty-six generals, including Robert E. Lee, served at Ft. Mason before the Civil War - more than any other post. You can step back in time today as you tour the replica of the office''s quarters at Fort Mason and enjoy the panoramic view from the Top of Post Hill.

The history of Mason

he first settler is thought to have been William S. Gamel in 1846. The settlement of Mason grew up around Fort Mason which was established by the United States War Department as a front-line defense against Kiowa, Lipan Apache and Comanche, on July 6, 1851. George W. Todd established a Fort Mason post office March 8, 1858, which became consigned to the civilian settlement on June 26, 1858. The protection and commercial possibilities of the fort drew settlers. W. C. Lewis opened a general store that served soldiers and settlers. In 1860, James E. Ranck opened a second store and later became known as "The Father of Mason". After the U.S. Civil War, returning Confederate veterans and German ranchers clashed in 1875 over cattle rustling and other crimes. The resulting killings were known as "The HooDoo Wars," In the midst of the war, Loyal Valley home owner Tim Williamson was murdered by a dozen masked vigilantes who accused him of cattle theft.

Here is a collection of local Mason, Texas businesses. Clicking on the thumbnail image, or the blue "View Member" will take you to that businesses page. We've included some jump links so that you can easily navigate to different categories of businesses. Those, can be found directly below as icons. Or, there is a list of categories in the menu bar. 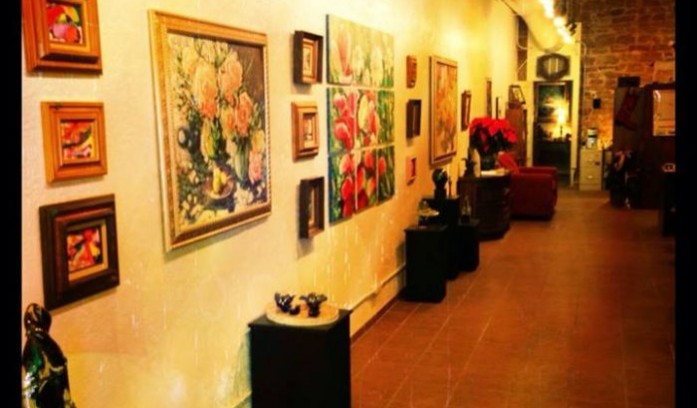 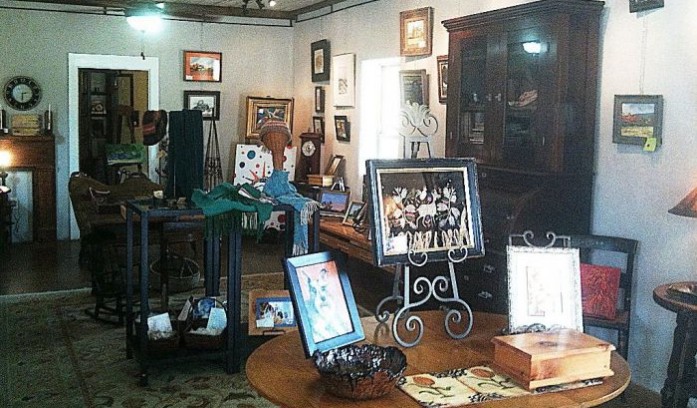 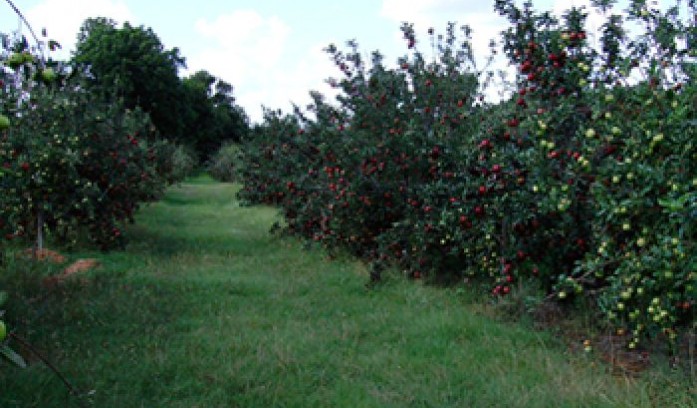 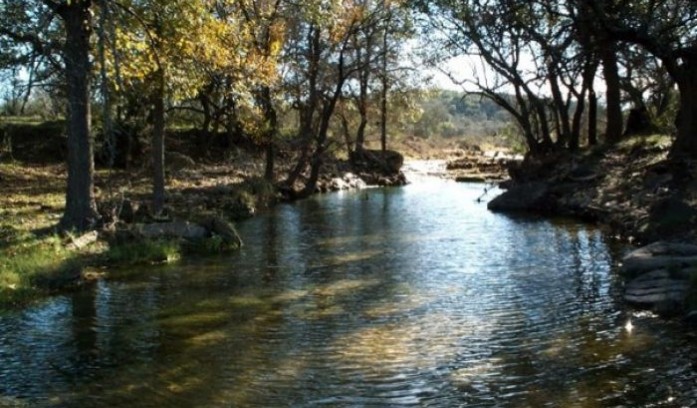 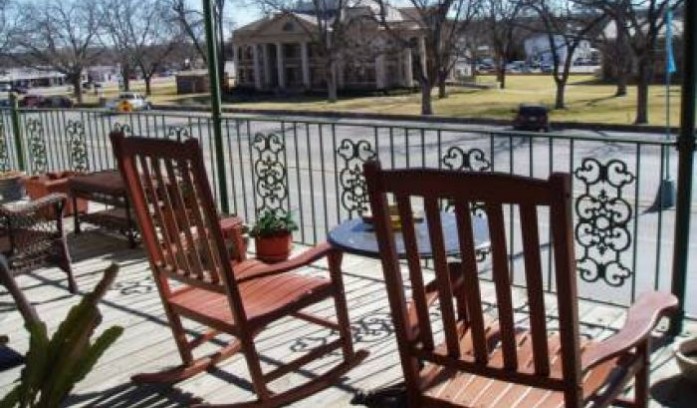 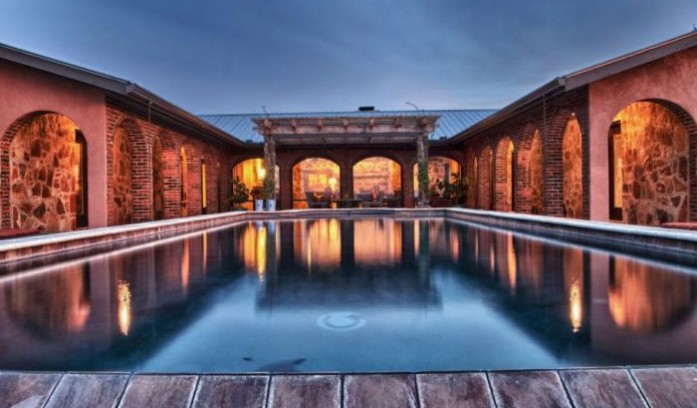 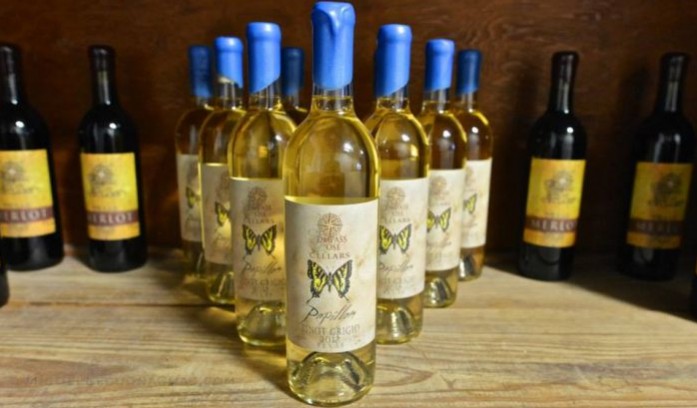 Blending old world techniques and a little bit of love 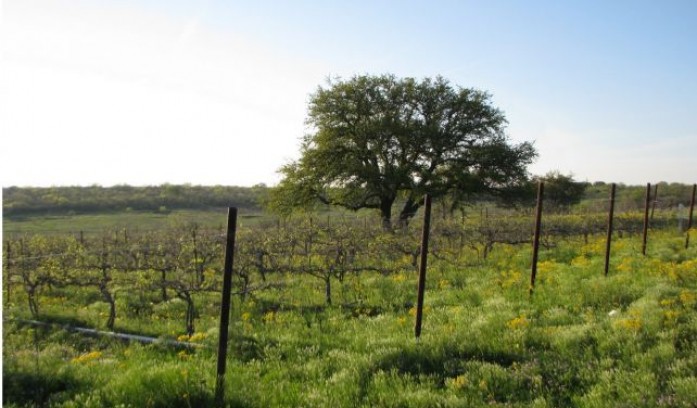 Specializing in Chardonnay, Touriga and Merlot 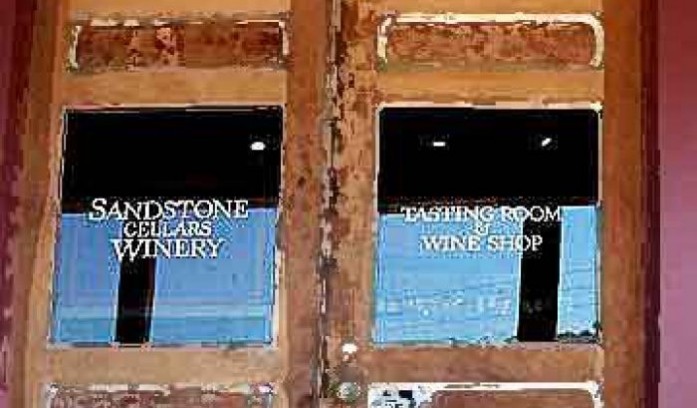 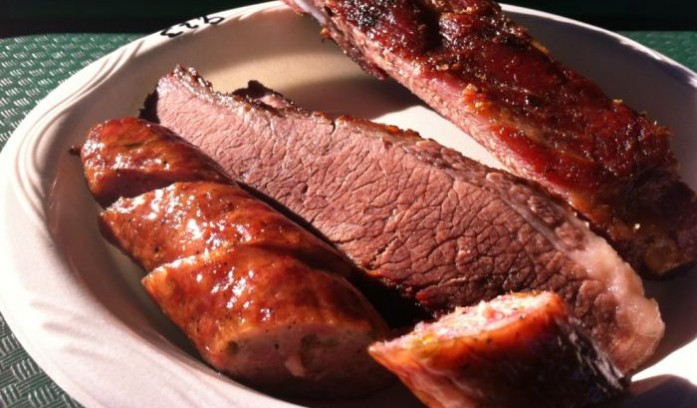 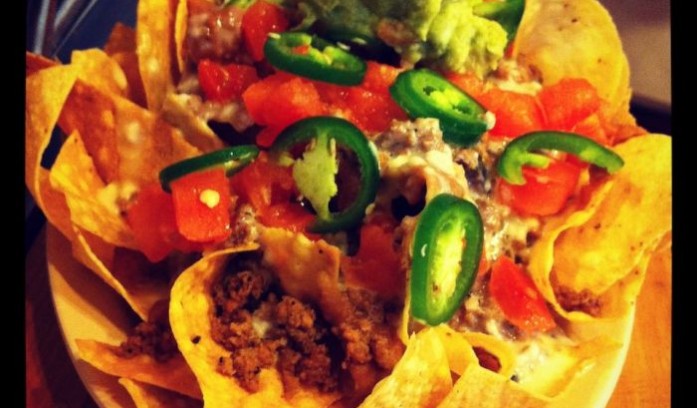 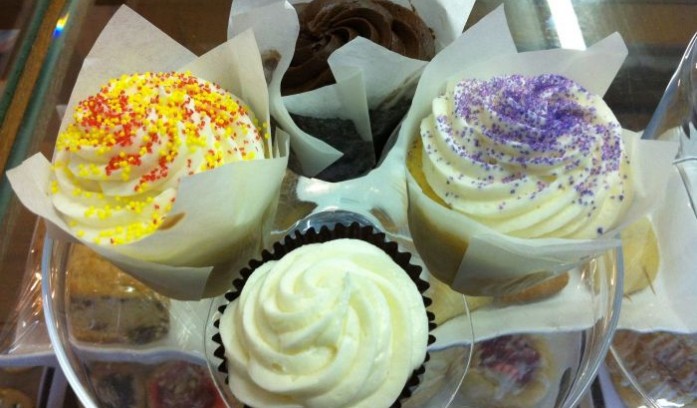 Sweet and savory confections on the Mason Square 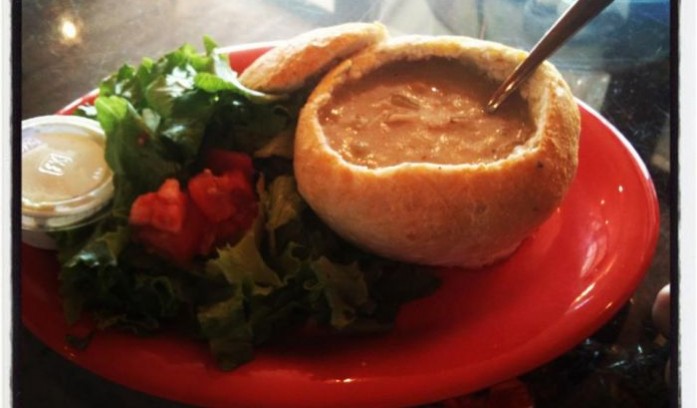 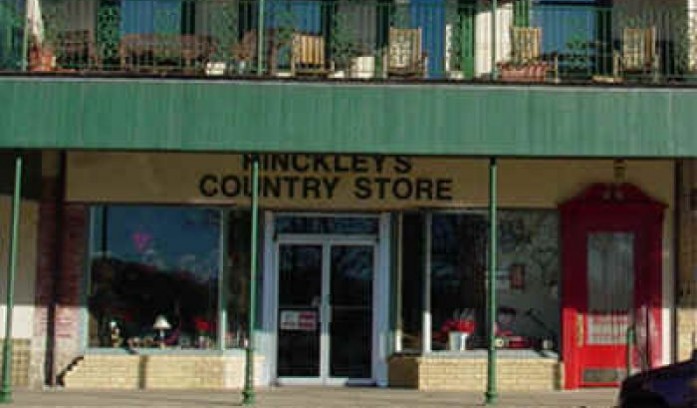 Old fashion variety store with lots of toys and whatnots 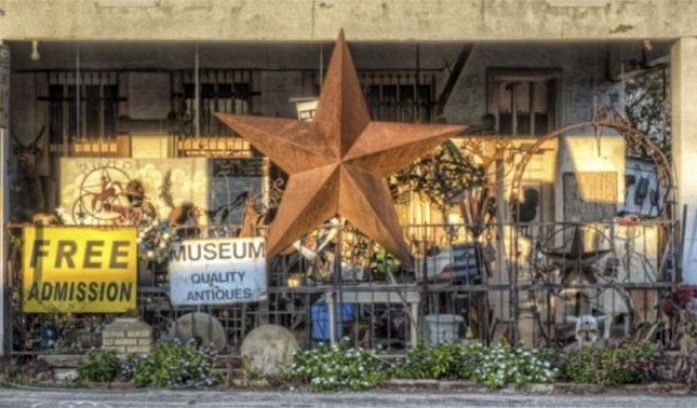 Items both unique and beautiful 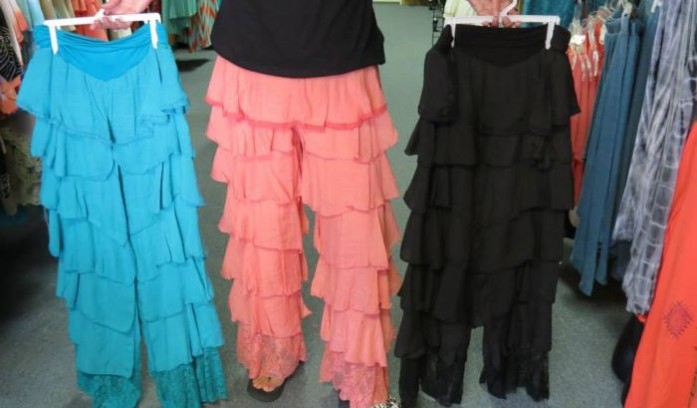 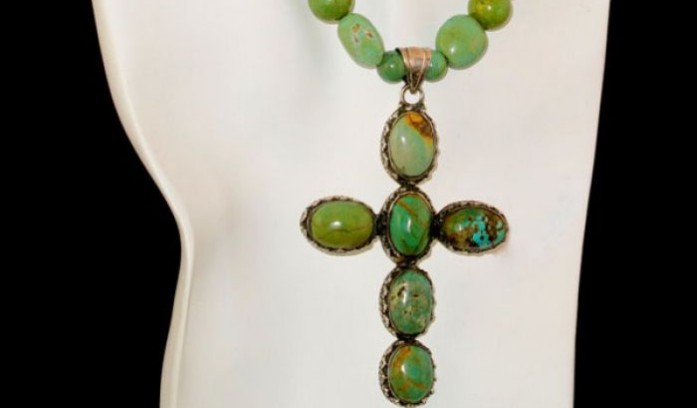 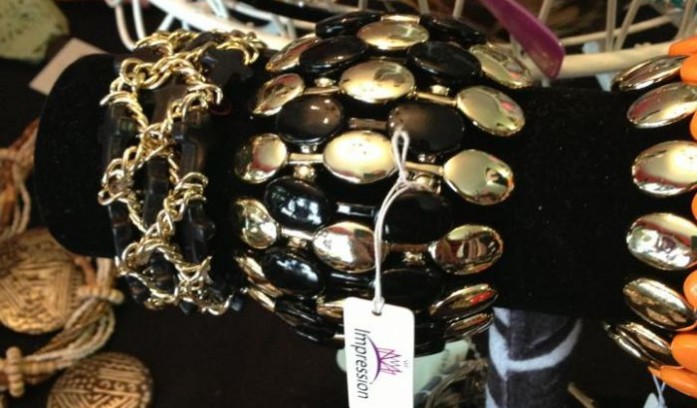 Providing all of your floral and gift needs