A little about Manchester

Nestled at the foot of 3,816-foot Mount Equinox on Route 7A you will find Manchester Village with its tranquil old-world atmosphere, and Manchester Center a shopper’s paradise with a different welcoming character. Manchester is also home to Hildene, Robert Todd Lincoln’s 412-acre summer estate. We offer four seasons of great outdoor activities and sightseeing. Ski, bike, hike, shop or just take in the views and mountain air.

The history of Manchester

The town was one of several chartered in 1761 by Benning Wentworth, colonial governor of New Hampshire. It was his custom to name new towns after prominent English aristocrats of the day, hoping they might adopt a patronly interest in their namesakes. Wentworth named Manchester for Robert Montagu, 3rd Duke of Manchester. First settled in 1764, the town was laid out in 1784. The land was better suited for grazing than tillage, so by 1839 about 6000 sheep roamed the pasturage and hillsides. Other industries came to include iron mines, marble quarries and mills, and lumber companies. The arrival of the railroad from industrialized centers like New York City brought tourists, drawn by Manchester's historic architecture and beautiful setting among mountains. Following the Civil War, the town developed into an affluent resort area, which it remains today.

Here is a collection of local Manchester, Vermont businesses. Clicking on the thumbnail image, or the blue "View Member" will take you to that businesses page. We've included some jump links so that you can easily navigate to different categories of businesses. Those, can be found directly below as icons. Or, there is a list of categories in the menu bar. 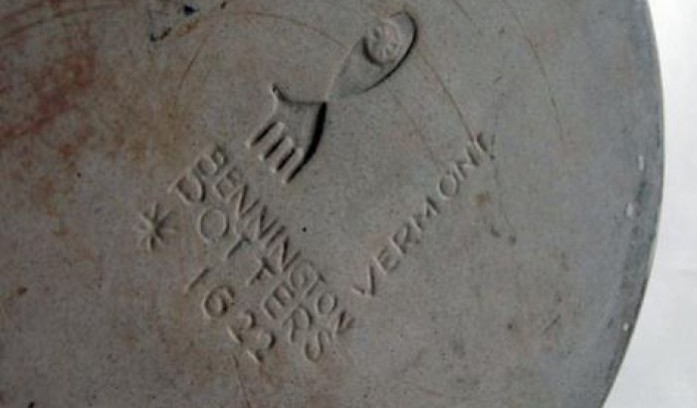 For over 50 years we've been handcrafting stoneware 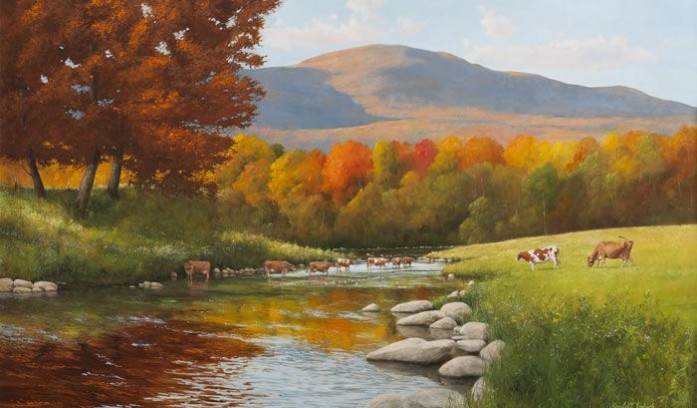 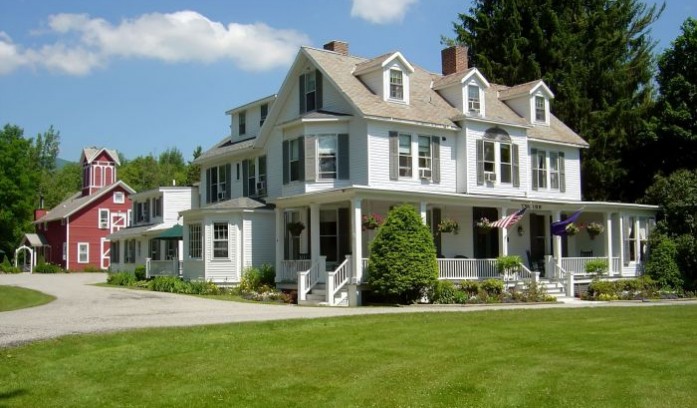 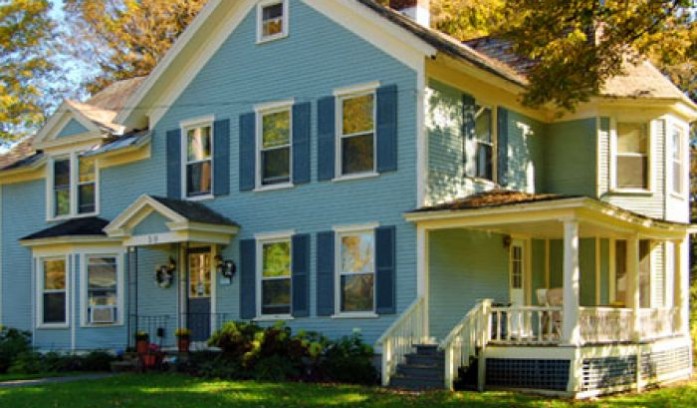 Walk to area shops and restaurants 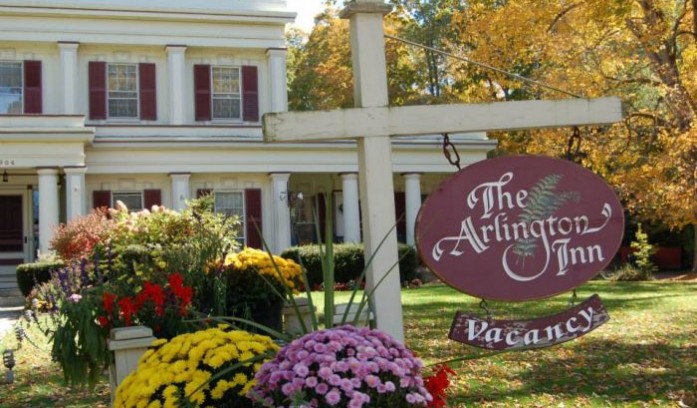 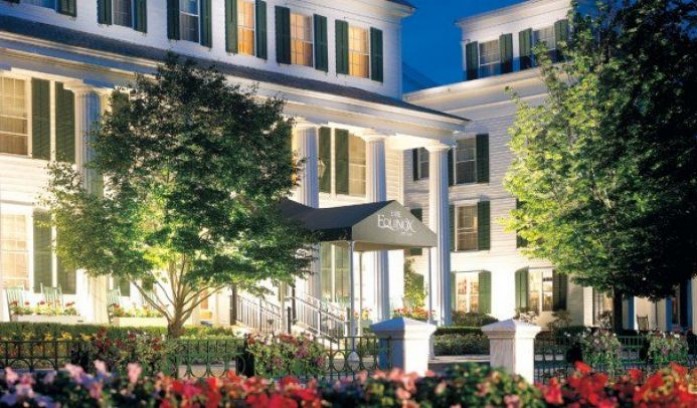 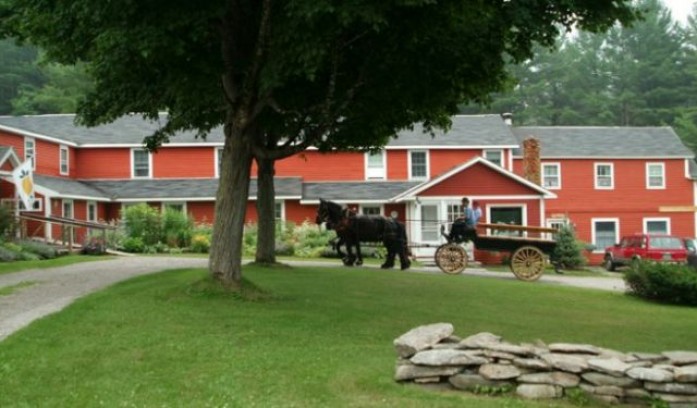 Discover the rustic charm of this 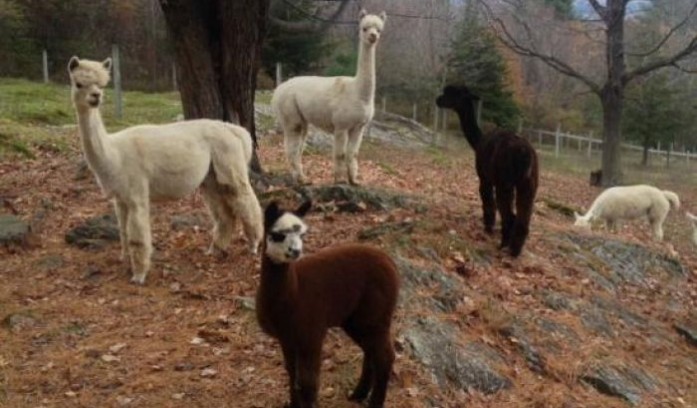 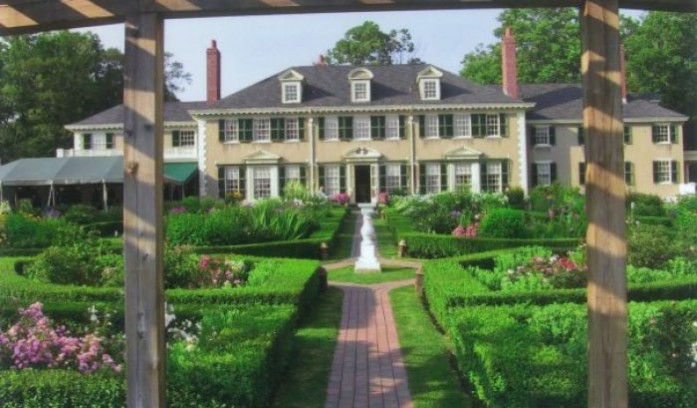 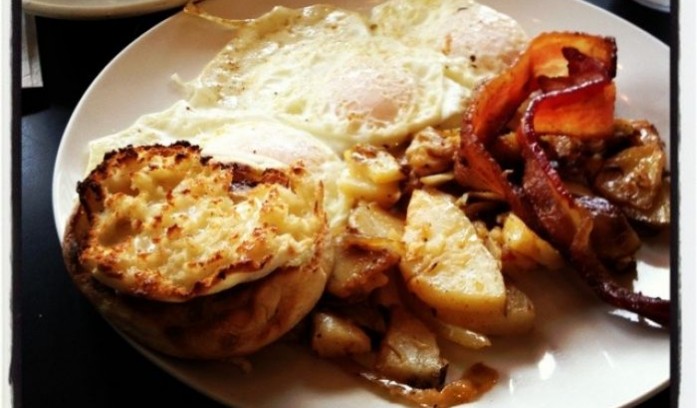 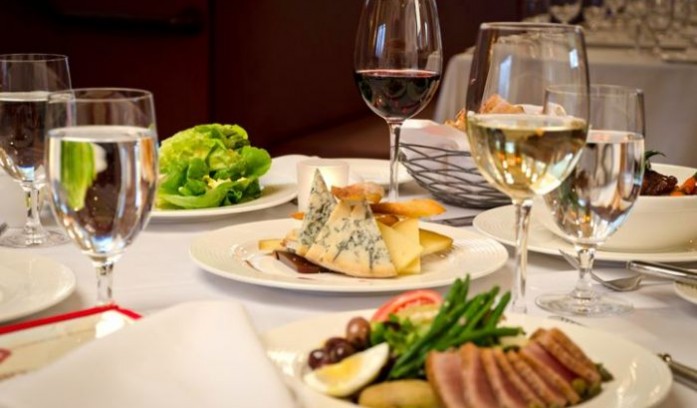 Top 10 Best French Restaurant in the US-Travel and Leisure 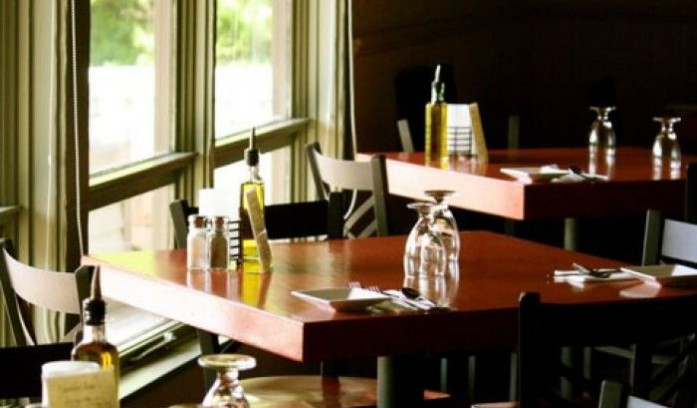 A favorite for 30 years 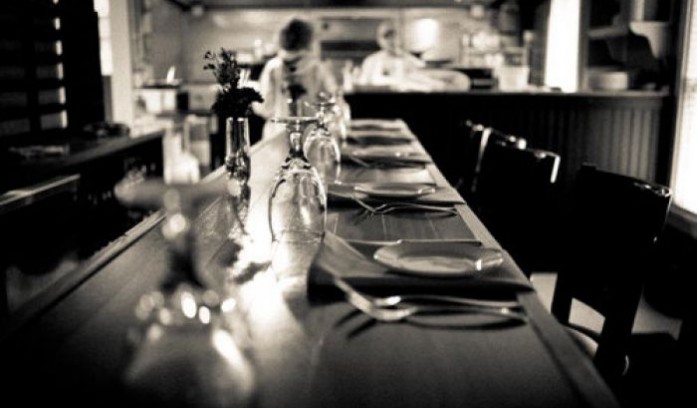 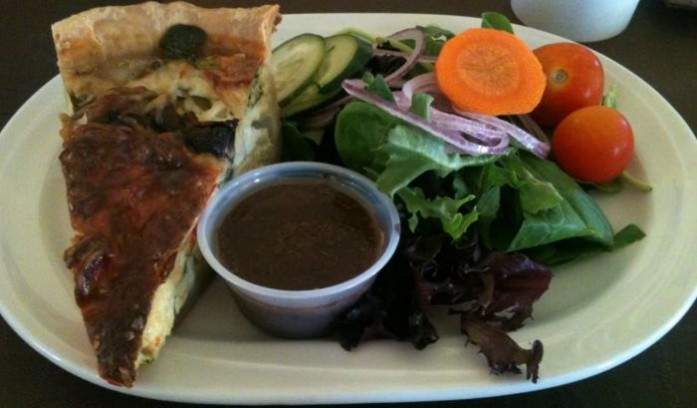 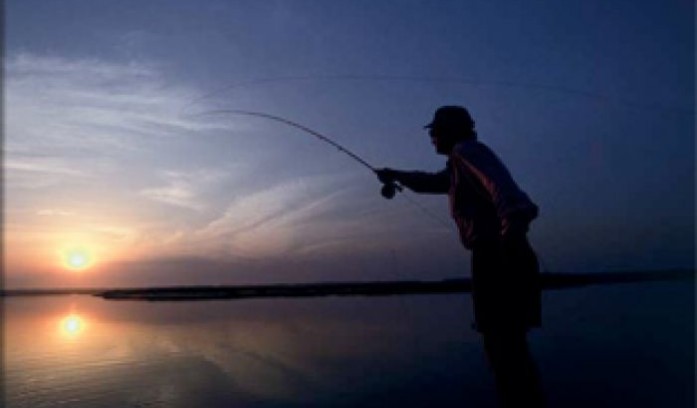 Enjoy a day of fishing with a professional guide 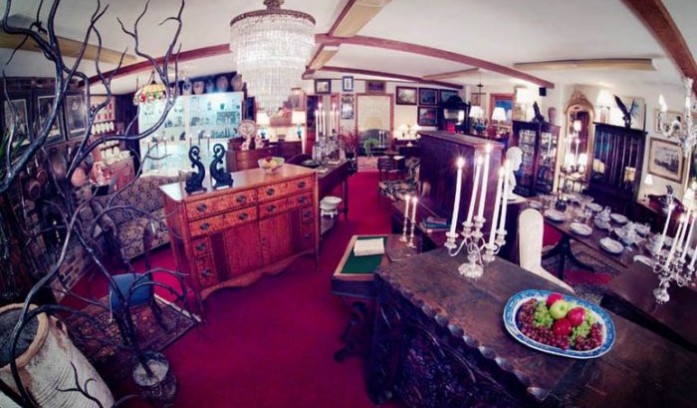 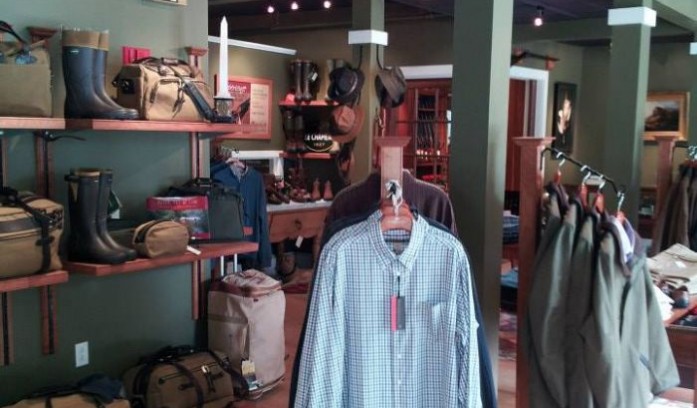 Outfitters for a lifetime 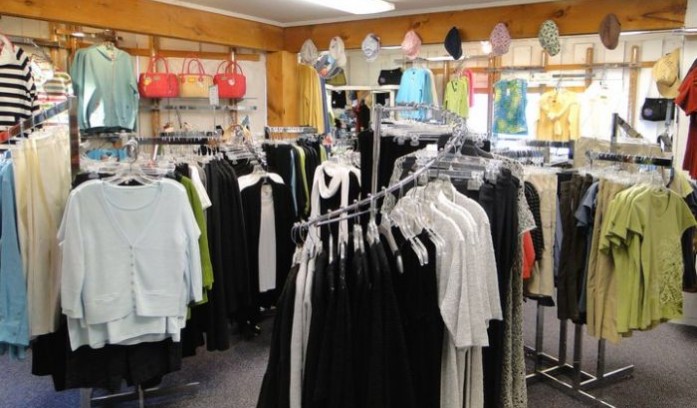 Family owned for over 30 years 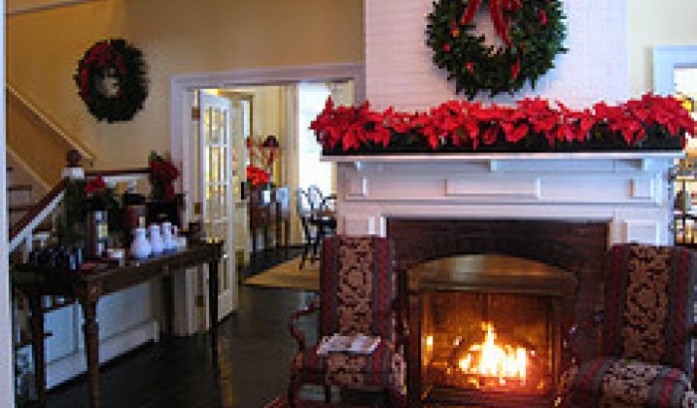 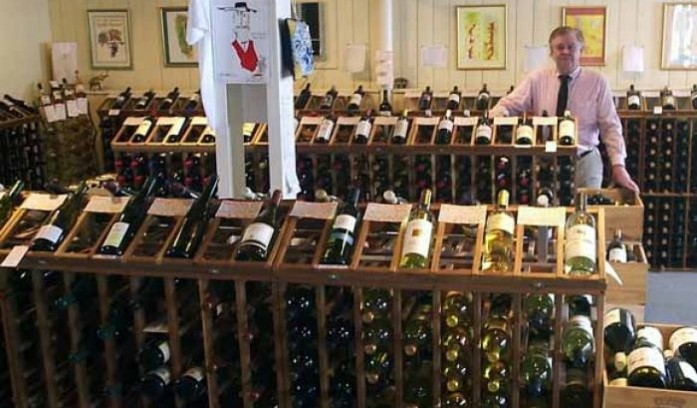 Every selection rated 84+ by Wine Spectator