A little about Liberal

The history of Liberal

Early settler S. S. Rogers built the first house in what would become Liberal in 1872. Rogers became famous in the region for giving water to weary travelers. Reportedly, Liberal gained its name from the common response to his acts of kindness, "That's very liberal of you." In 1885 Rogers built a general store, and with it came an official U.S. Post Office. Rogers named the post office 'Liberal'. After the railroad was built close by, a plan for the town site was created in 1888. A year later the population was around 800. Drought caused some farmers to give up and look for more fertile territory; however, when the nearby Indian Territory was opened, more settlers headed to the cheap land that would become Oklahoma. Natural gas was discovered west of town, in what would become part of the massive Panhandle-Hugoton Gas Field, in 1920. Oil was discovered southwest of town in 1951. In 1963 the largest helium plant in the world, National Helium, was opened.

Here is a collection of local Liberal, Kansas businesses. Clicking on the thumbnail image, or the blue "View Member" will take you to that businesses page. We've included some jump links so that you can easily navigate to different categories of businesses. Those, can be found directly below as icons. Or, there is a list of categories in the menu bar. 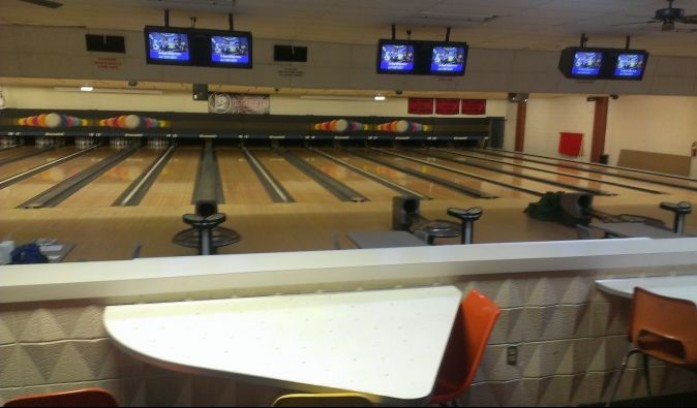 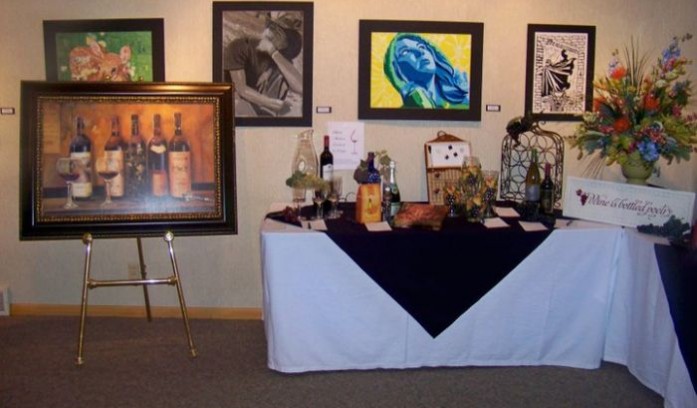 A "cultural oasis on the prairie". 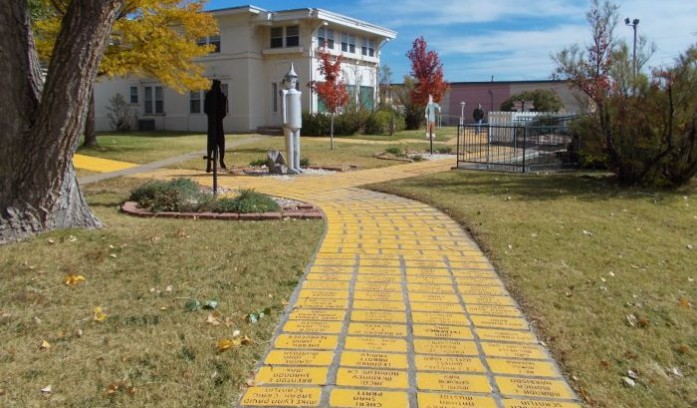 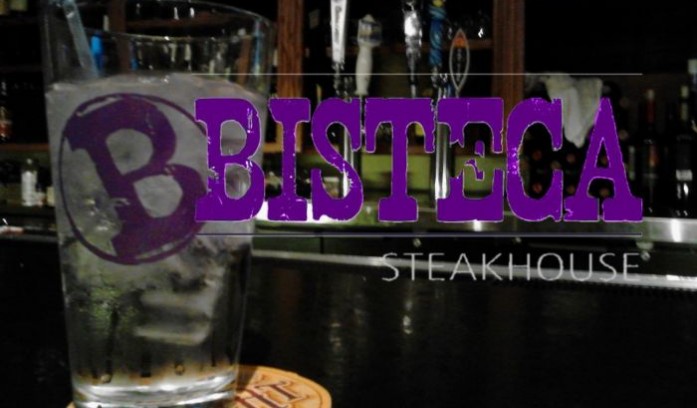 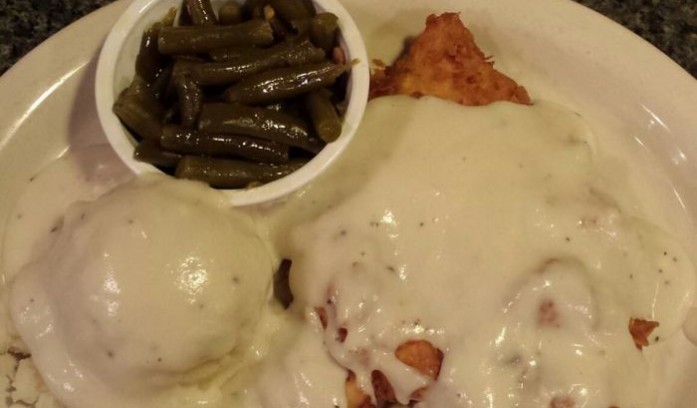 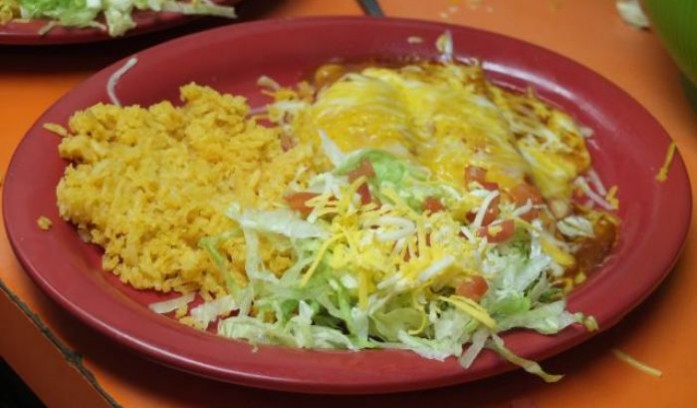 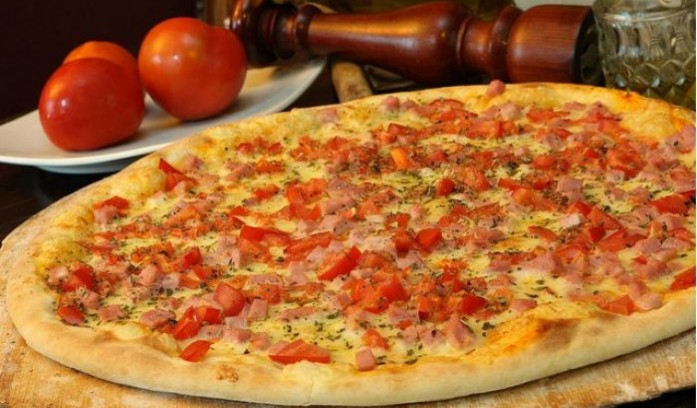 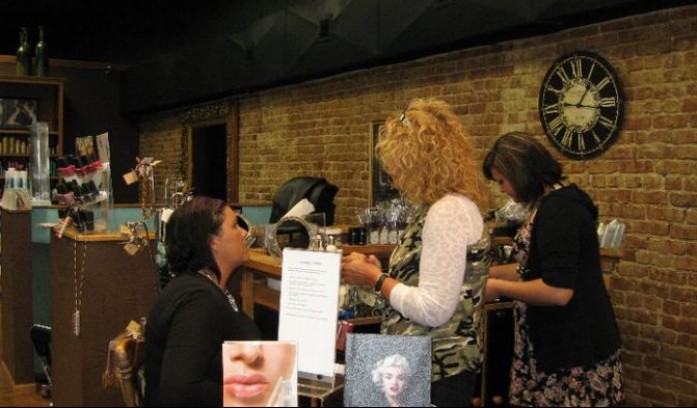 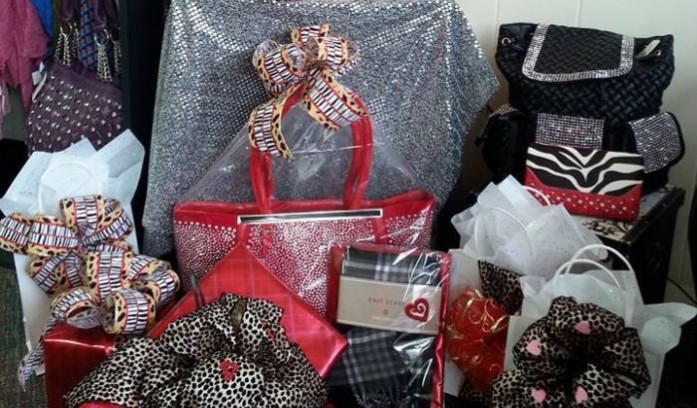 Accessories for every day wear. 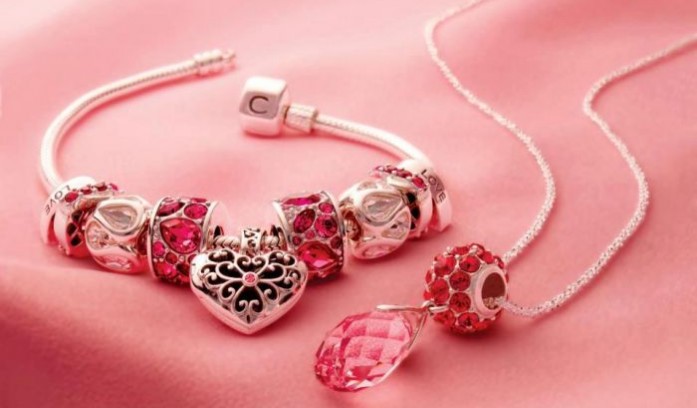