A little about Lewisburg

Nestled between the Susquehanna River and Bucknell University, Lewisburg, Pennsylvania is an architectural gem listed on the National Register of Historic Places. Downtown Lewisburg features an original 1941 Art Deco movie palace, the Campus Theatre, still showing film nightly the way it was intended, on the big screen, plus dining options for every palate from gourmet to family. Its vibrant retail district is anchored by Barnes and Noble at Bucknell University and filled with friendly, charming independent businesses. Lewisburg, There's Still A Place.

The history of Lewisburg

Lewisburg was founded in 1784 by Ludwig Derr. A settler of the area (since as early as 1763-1769), Derr had purchased several tracts of land from the William Penn family and other neighboring land owners; the largest of which was known as "The Prescott". Having been on the land for such a long time, Derr had befriended the local Native Americans of the area. Over the centuries, Lewisburg has been a center of commerce in Union County. The West Branch Susquehanna River was used for logging and shipping, and remains of old factories and other ancient stone structures exist along the river banks. Prior to, and during, the Civil War, many abolitionists lived in the area, and several locations within the town of Lewisburg served as stopping points on the famous Underground Railroad.

Here is a collection of local Lewisburg, Pennsylvania businesses. Clicking on the thumbnail image, or the blue "View Member" will take you to that businesses page. We've included some jump links so that you can easily navigate to different categories of businesses. Those, can be found directly below as icons. Or, there is a list of categories in the menu bar. 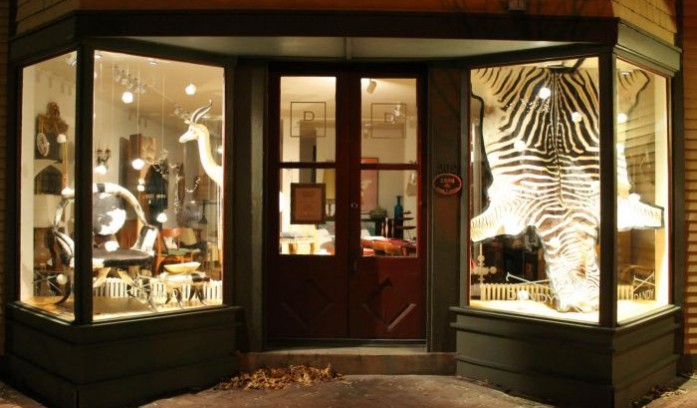 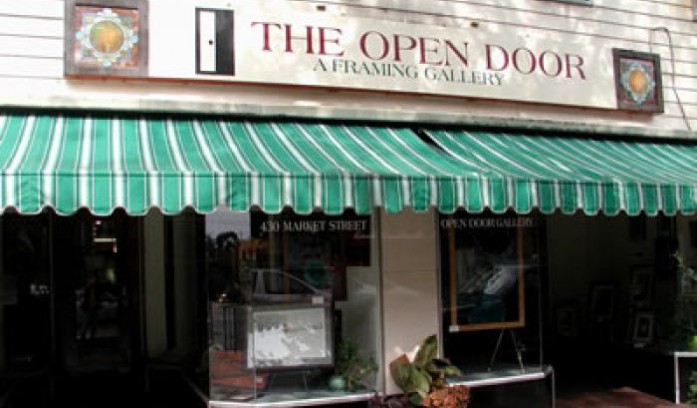 A tradition of art and community 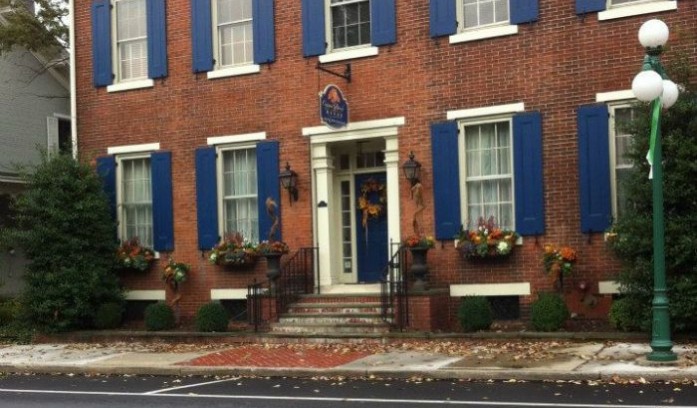 Relax in an elegant yet comfortable surrounding 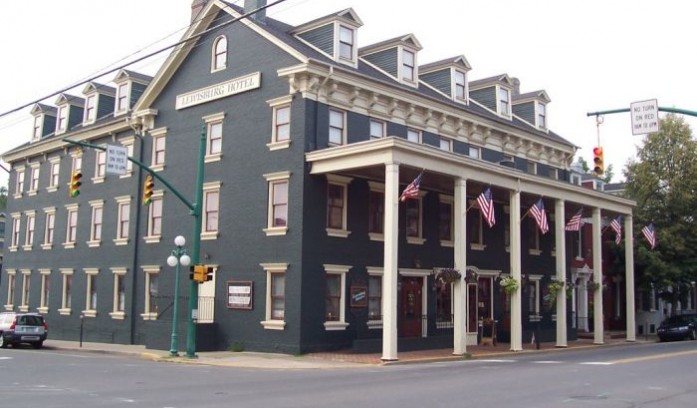 Established in 1834 and elegantly restored 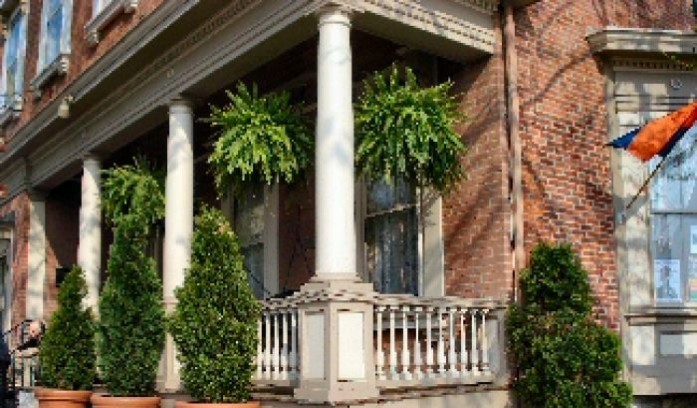 Rooms and suites are furnished with Victorian era antiques

The Barn at Pheasant Ridge 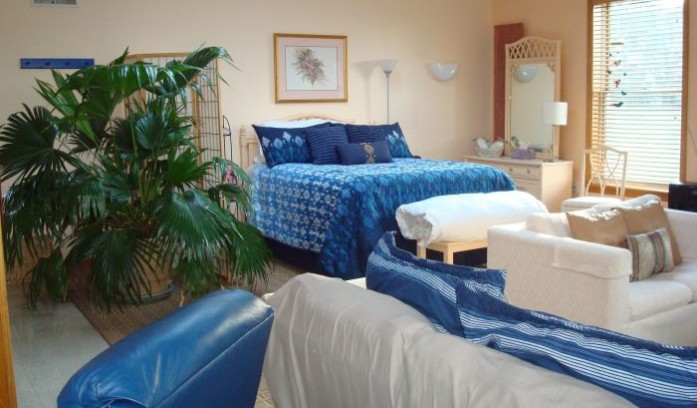 A relaxing respite from your busy world 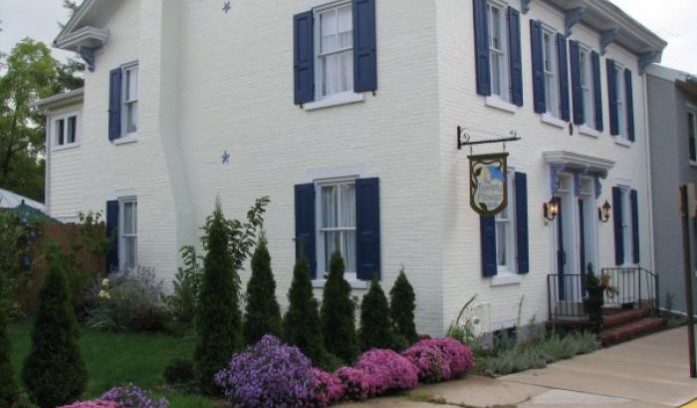 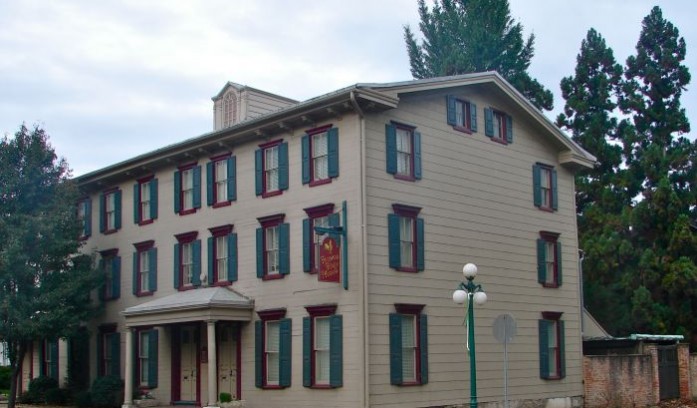 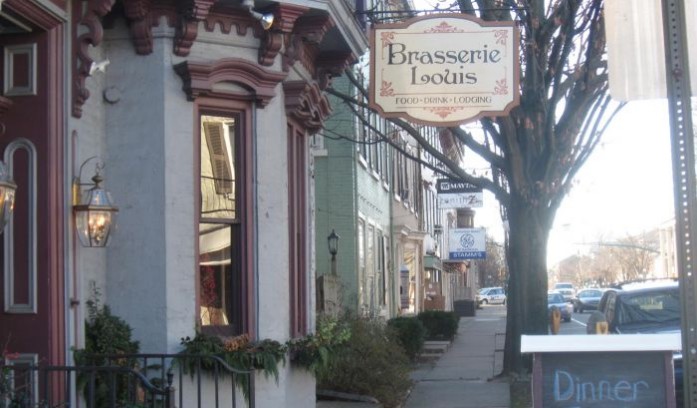 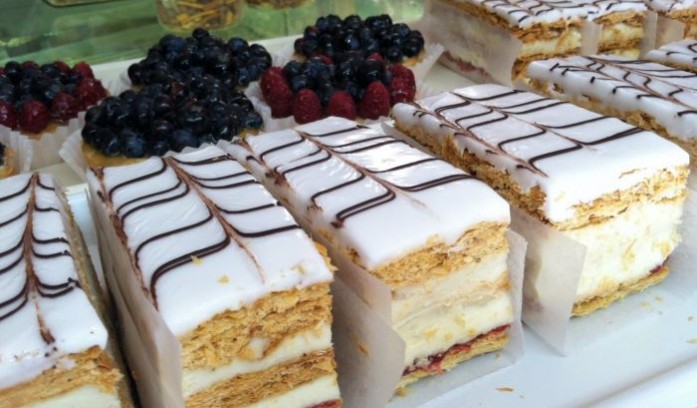 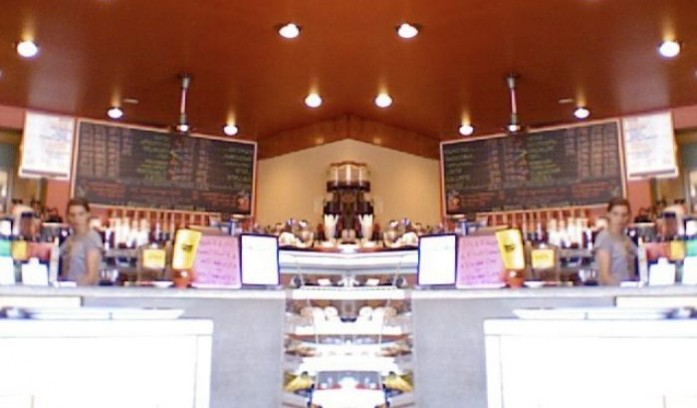 The finest in coffee, food and culture! 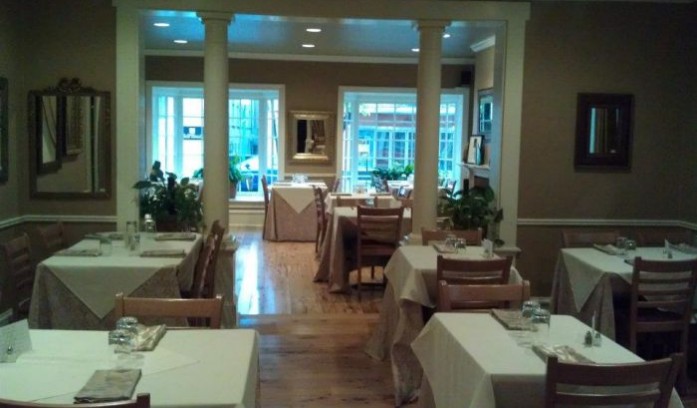 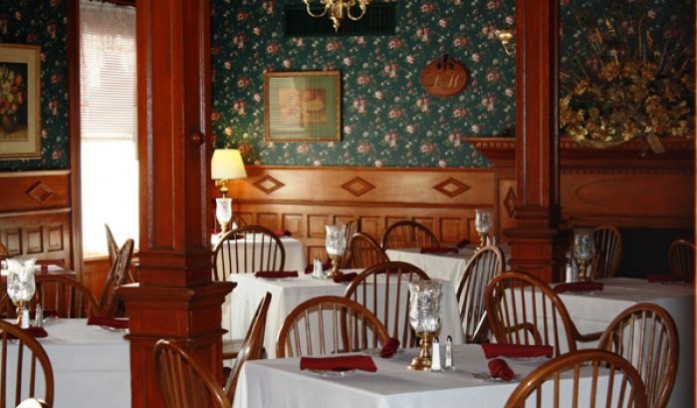 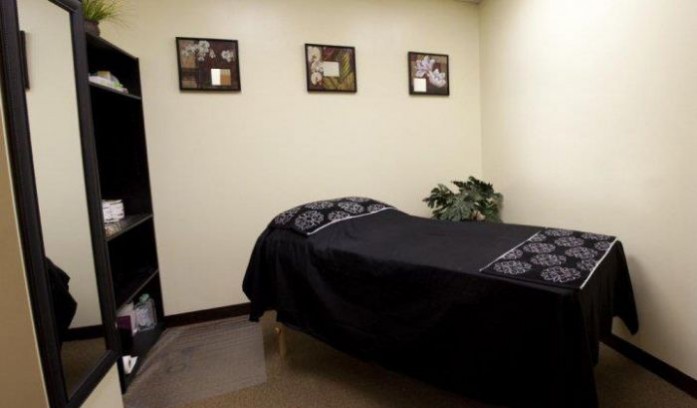 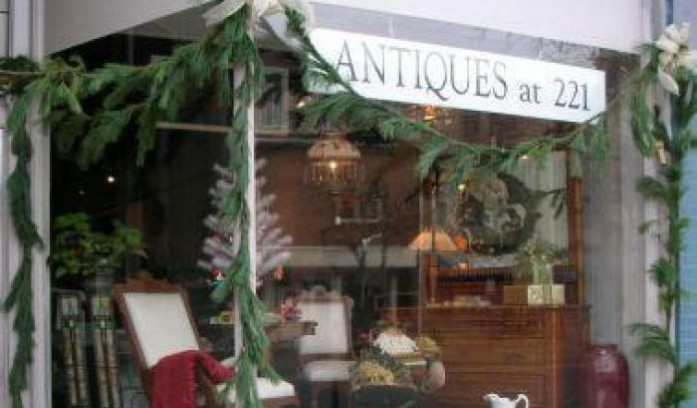 Fairly priced and in good condition antiques and jewelry 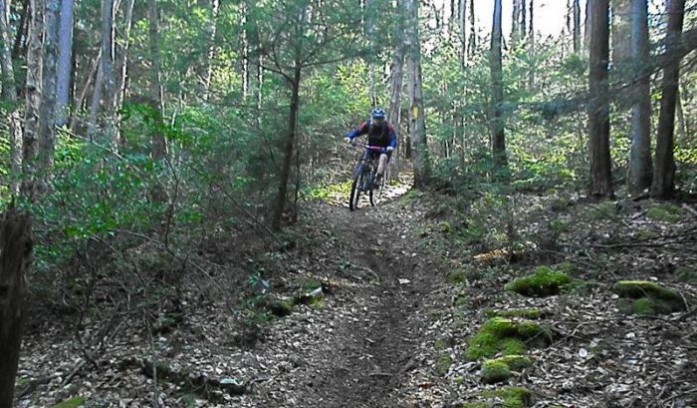 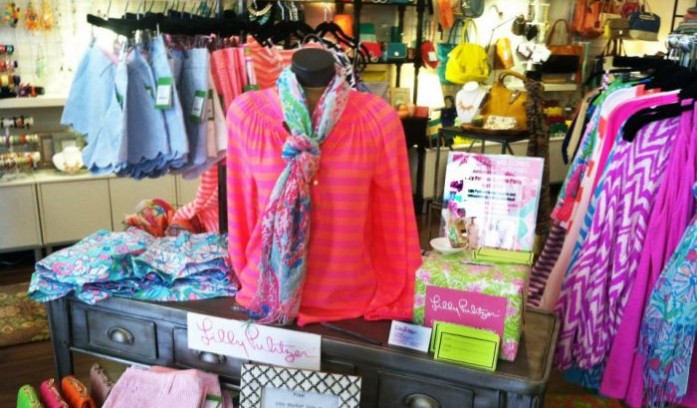 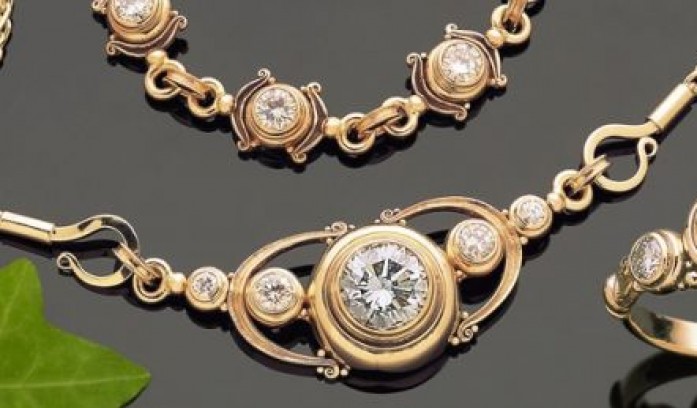 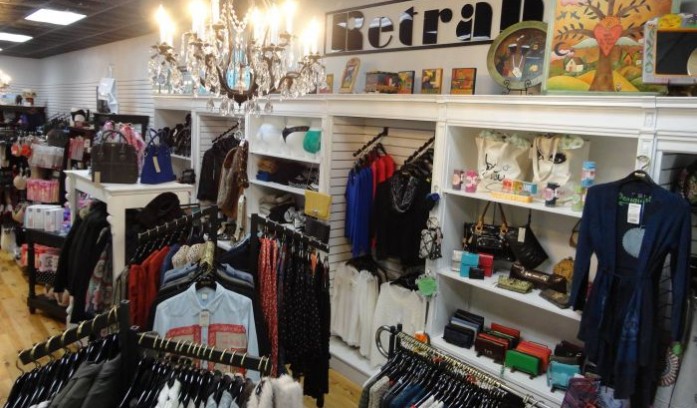 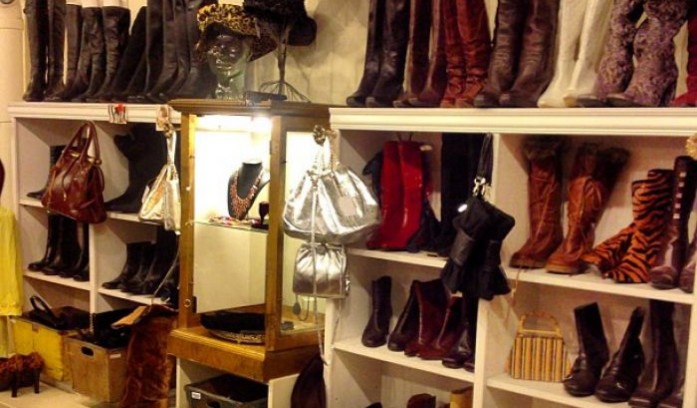 A new and vintage boutique