A little about Lewes

Since Lewes was first settled by the Dutch in 1631, the townspeople have taken great pride in their historic and seafaring heritage and enjoy the opportunity of sharing both with visitors. You can find Lewes situated where the Delaware Bay and the Atlantic Ocean meet (Cape Henlopen). This location provides both bay and ocean beaches for swimming as well as all types of sportfishing and pleasure boating opportunities. In the over 4,013 acres of preserved lands in Cape Henlopen State Park, you find beautiful beaches, miles of nature trails, bird sanctuaries and an education center. It is considered part of the Eastern Shore and the Mason–Dixon Line is just 34 miles west of Lewes. This central location has made Lewes an attractive tourist destination, weekend get-away, and a home base for those commuting to their jobs in larger cities.

The history of Lewes

Lewes was the site of the first European settlement in Delaware, a whaling and trading post that Dutch settlers founded on June 3, 1631 and named Zwaanendael (Swan Valley).] The colony had a short existence, as a local tribe of Lenni Lenape Indians wiped out the 32 settlers in 1632. The area remained rather neglected by the Dutch until, under the threat of annexation from the English colony of Maryland, the city of Amsterdam made a grant of land at the Hoernkills group of Mennonites for settlement in 1662. A total of 35 men were to be included in the settlement, led by a Pieter Cornelisz Plockhoy of Zierikzee and funded by a sizable loan from the city to get them established. The settlement was established in 1663, but the timing of the settlement was terrible: In 1664, the English In 1664, the English wrested New Netherland from the Dutch, and they had the settlement destroyed with British reports indicating that “not even a nail” was left there

Here is a collection of local Lewes, Delaware businesses. Clicking on the thumbnail image, or the blue "View Member" will take you to that businesses page. We've included some jump links so that you can easily navigate to different categories of businesses. Those, can be found directly below as icons. Or, there is a list of categories in the menu bar. 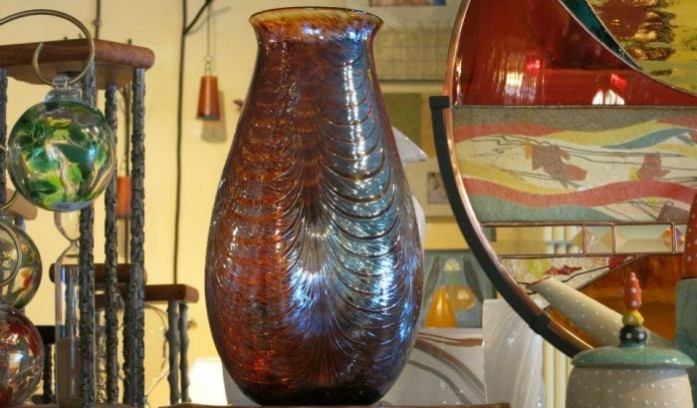 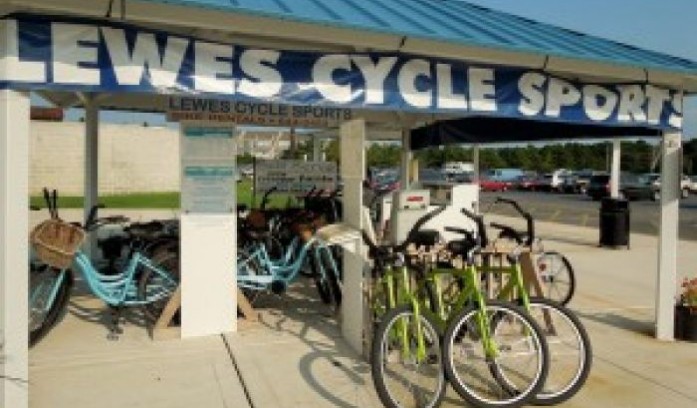 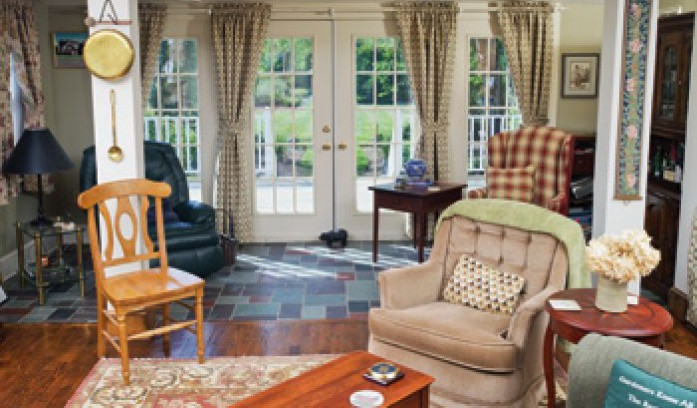 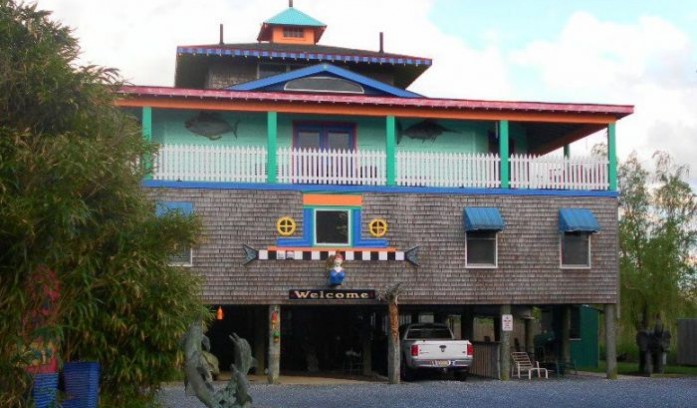 Comfortable with a great location 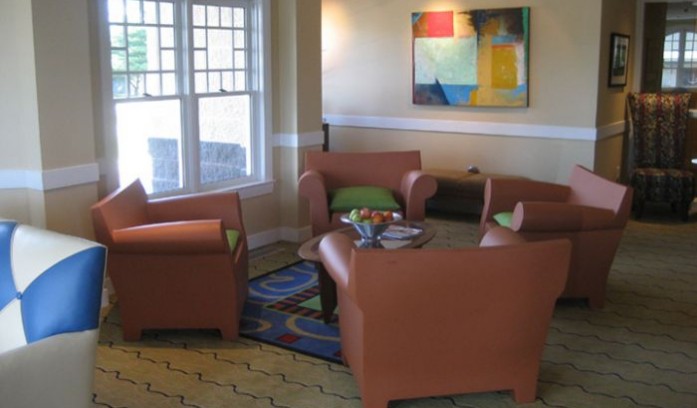 A simple palette of unpretentious luxury 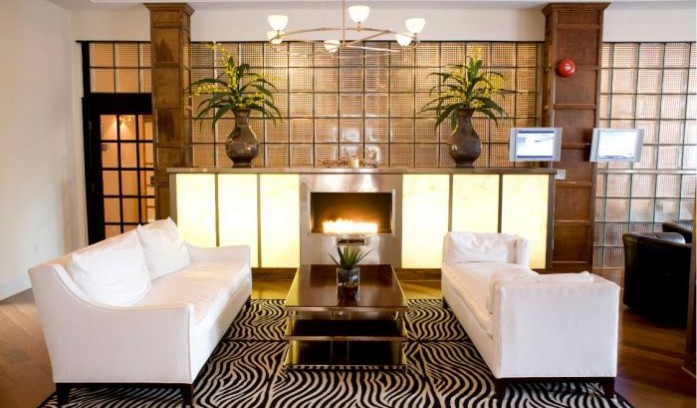 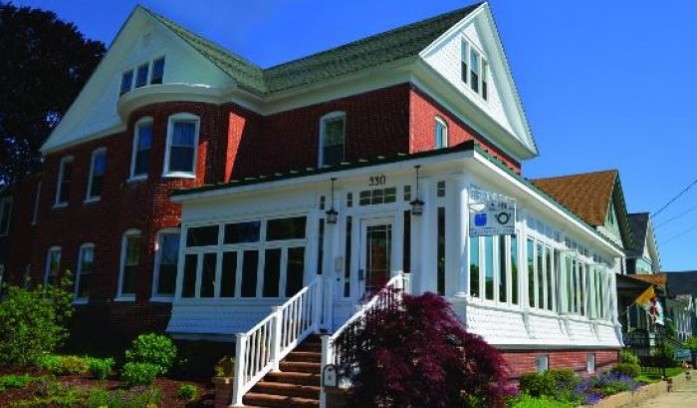 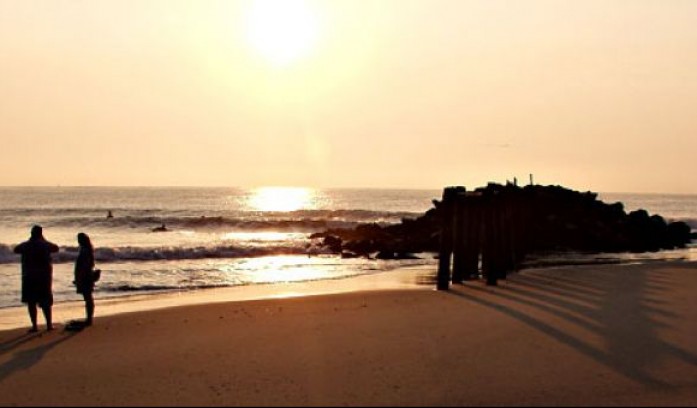 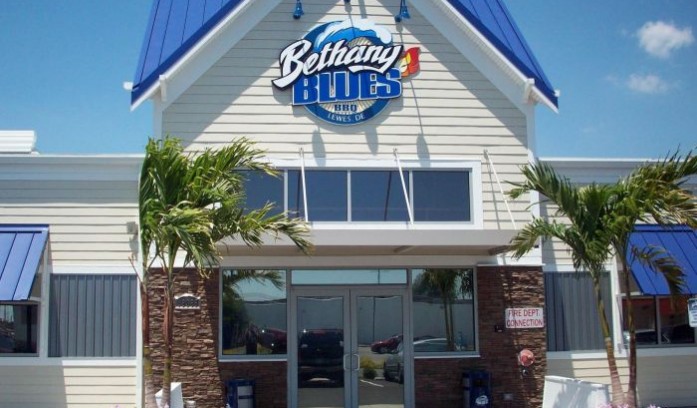 Bethany Blues is your place for BBQ, Steaks and Seafood! 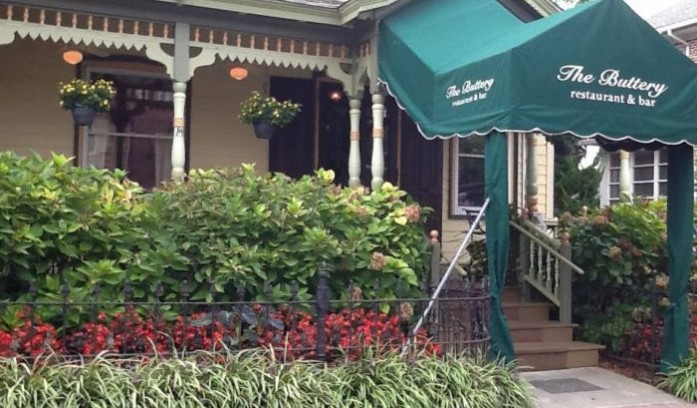 Inspired food served in a rich, warm and inviting atmosphere 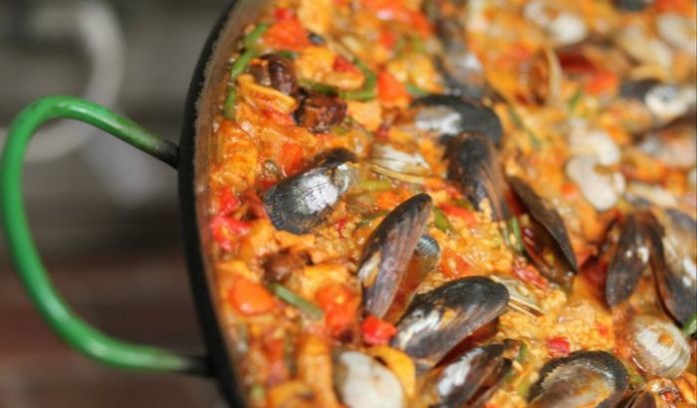 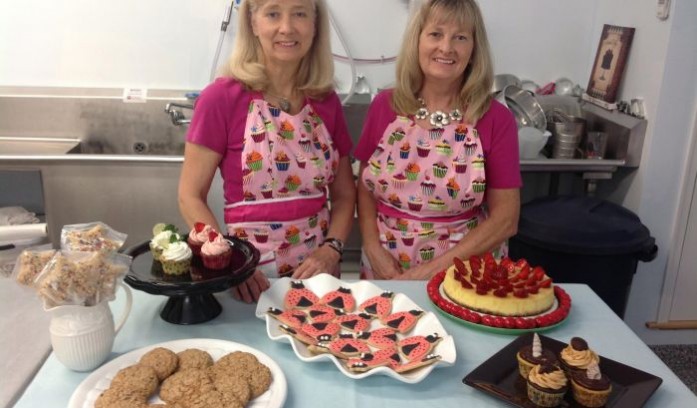 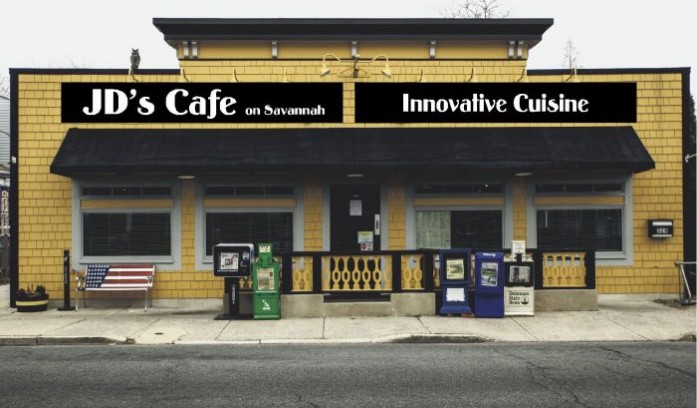 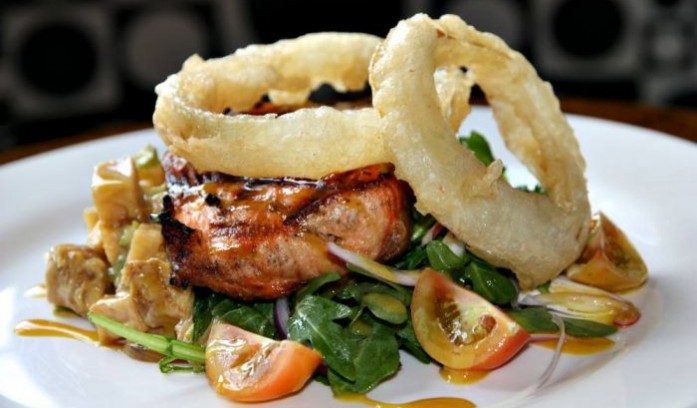 An upscale Pub located in the Hotel Rodney 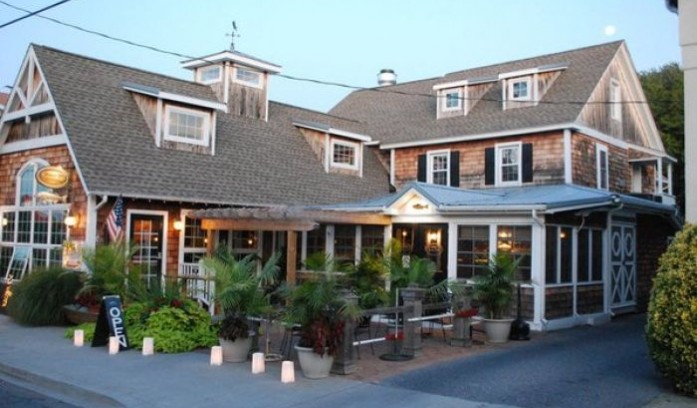 Fresh seafood along with chicken, steak, and salads 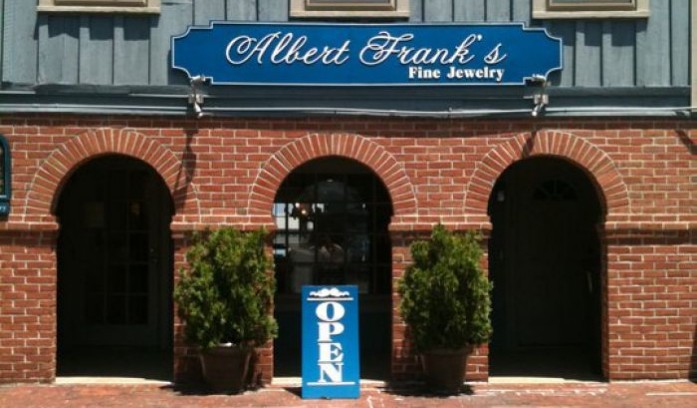 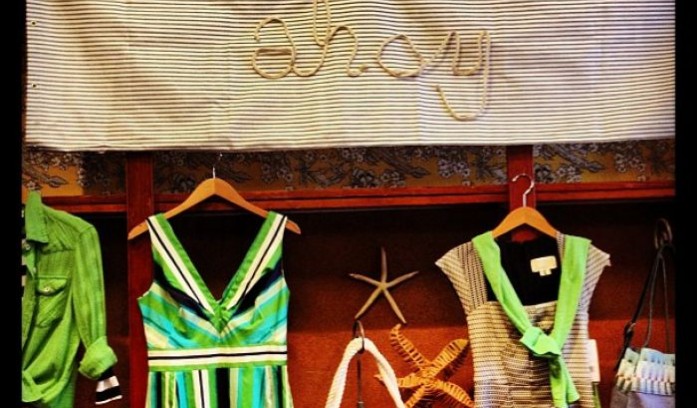 Recognized by 'Elle' as one of the 50 best boutiques 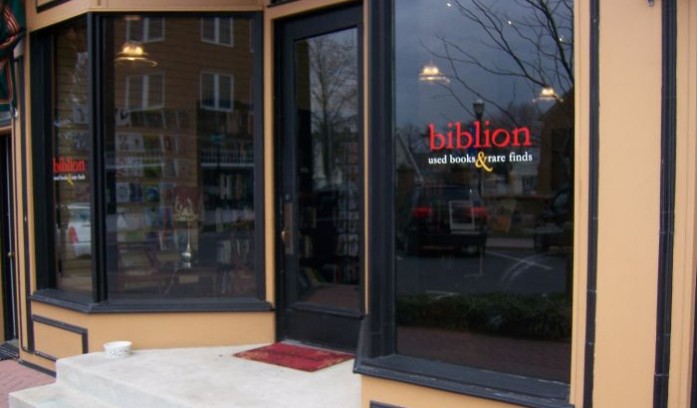 A collection of well curated contemporary and antiquarian books, 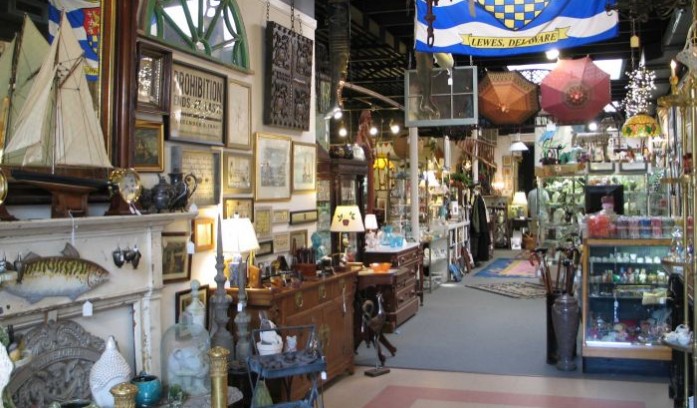 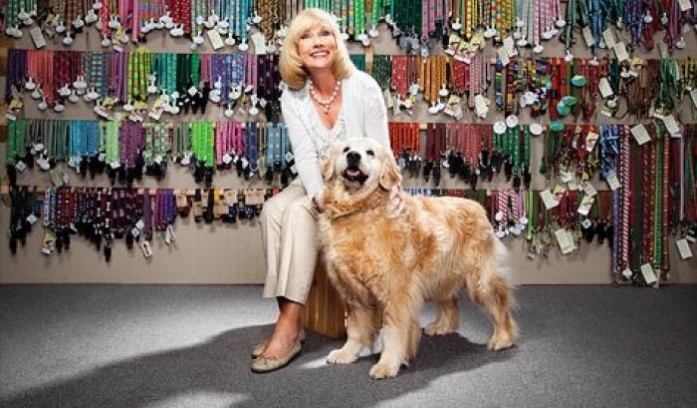 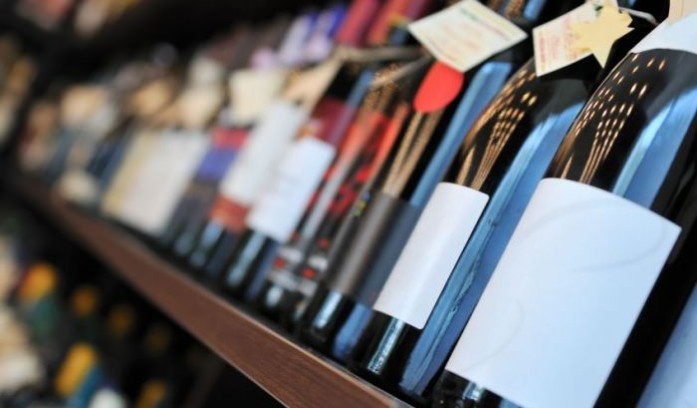 We bring the wines of the world to you