A little about Leesburg

Walk our brick sidewalks and pass by three centuries of architecture styles. We are a community full of history we are proud of and have found a way to include what is relevant today.

The history of Leesburg

European settlement of near Leesburg began in the late 1730s as tidewater planters moved into the area from the south and east establishing large farms and plantations. During the War of 1812, Leesburg served as a temporary haven for the United States Government and its archives (including the Declaration of Independence and the U.S. Constitution and portraits of early American leaders like Benjamin Franklin) when it was forced to flee Washington, D.C. in the face of the British Army. When reconstruction began on the Capitol, Potomac Marble from quarries just south of Leesburg was used. Early in the American Civil War Leesburg was the site of the Battle of Balls Bluff, a resounding Confederate victory. The battlefield is marked by one of America's smallest national cemeteries. The town frequently changed hands over the course of the war as both armies traversed the area during the Maryland and Gettysburg campaigns.

Here is a collection of local Leesburg, Virginia businesses. Clicking on the thumbnail image, or the blue "View Member" will take you to that businesses page. We've included some jump links so that you can easily navigate to different categories of businesses. Those, can be found directly below as icons. Or, there is a list of categories in the menu bar. 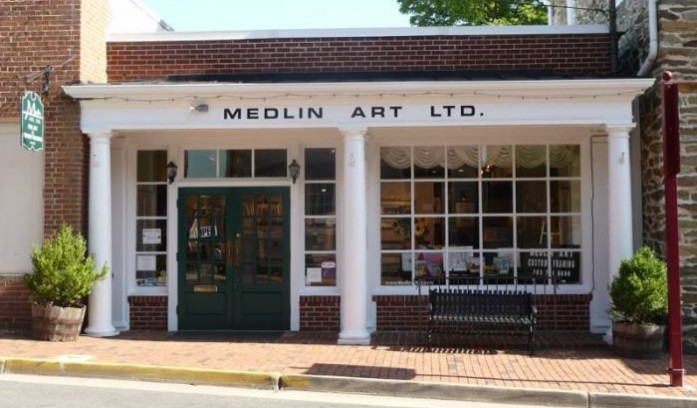 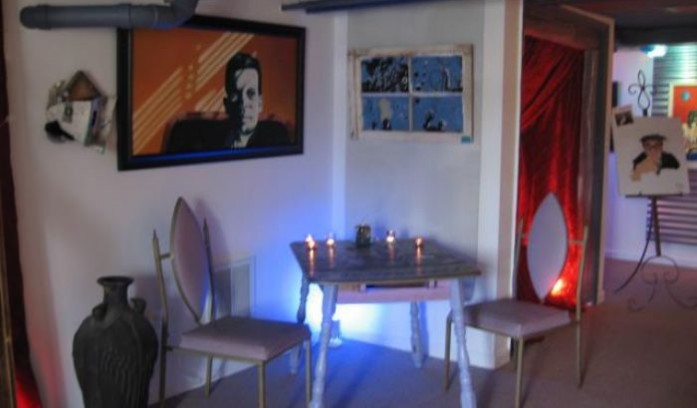 We show where art is going 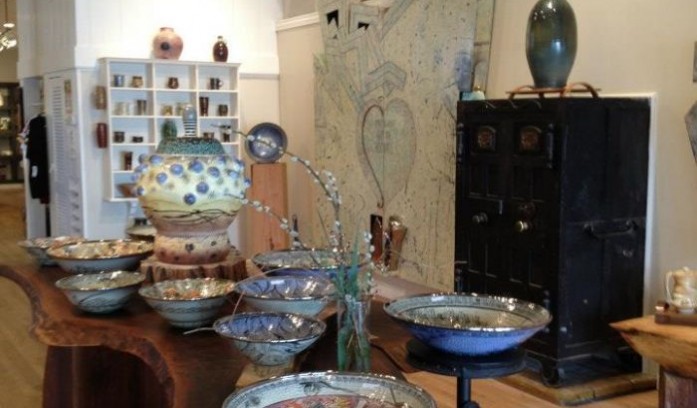 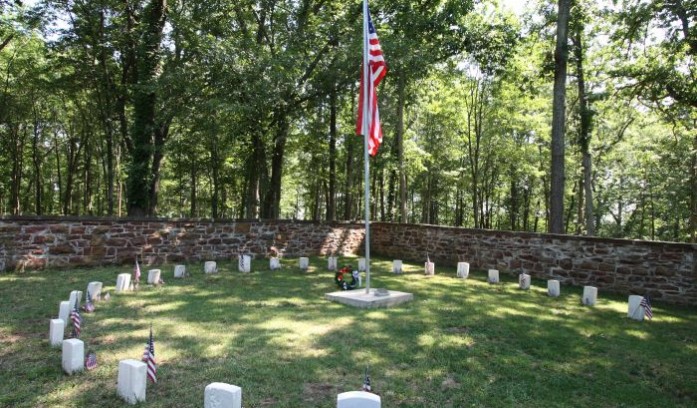 Take our trails through history 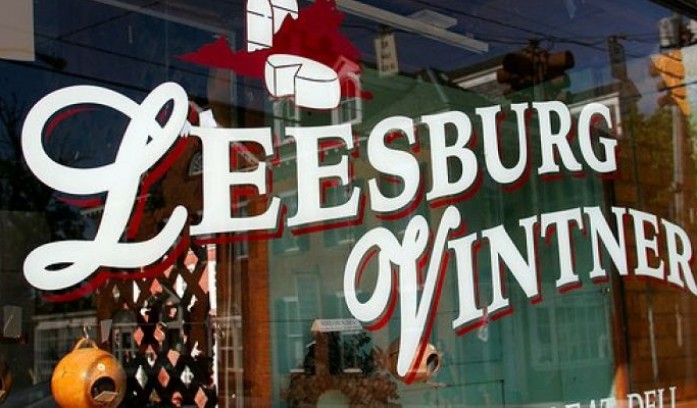 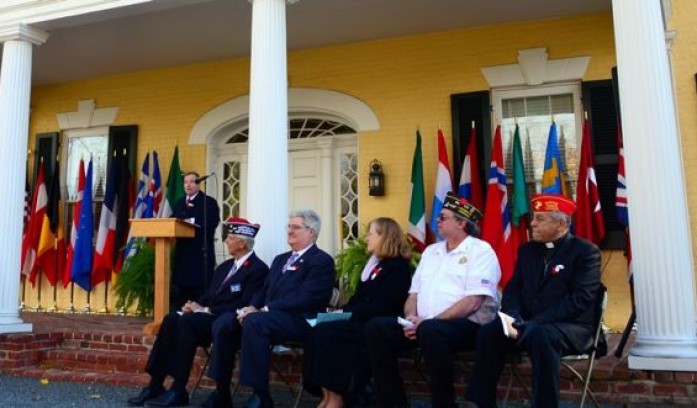 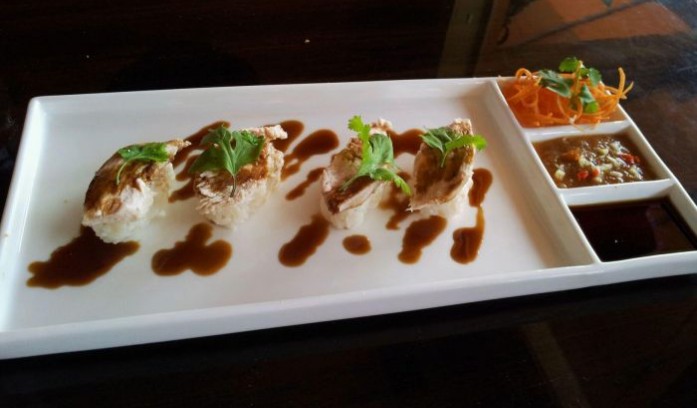 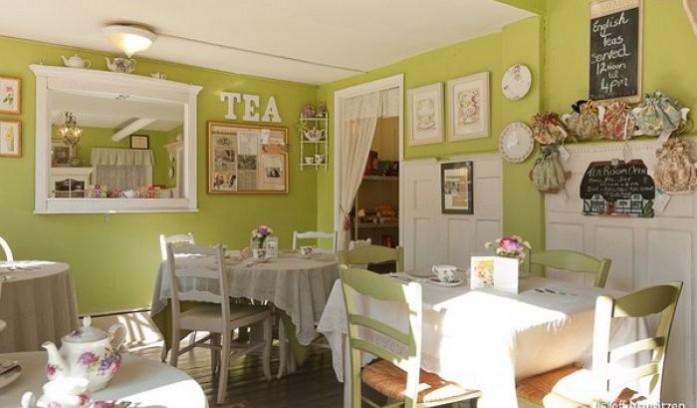 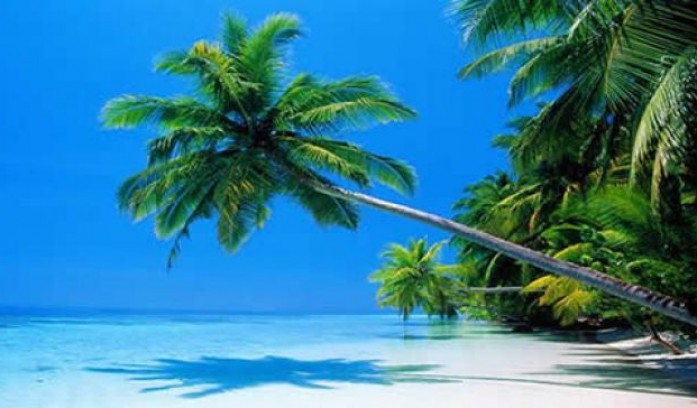 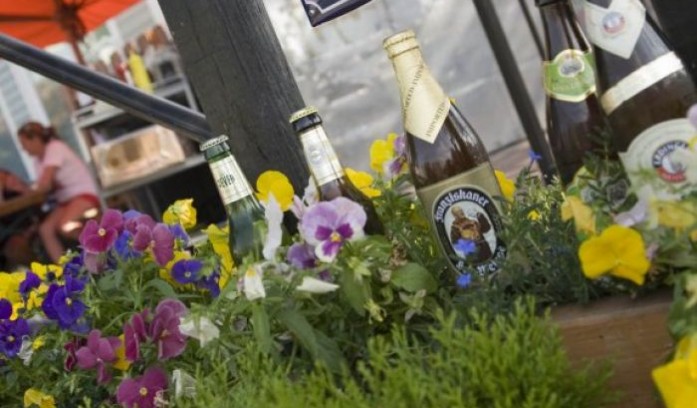 More than a meal, 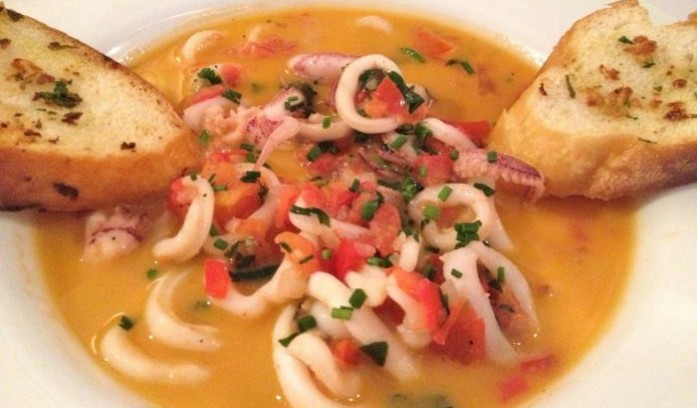 A taste of France is just minutes away 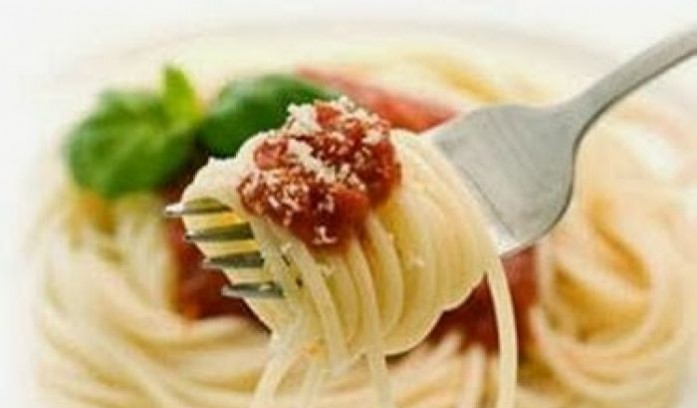 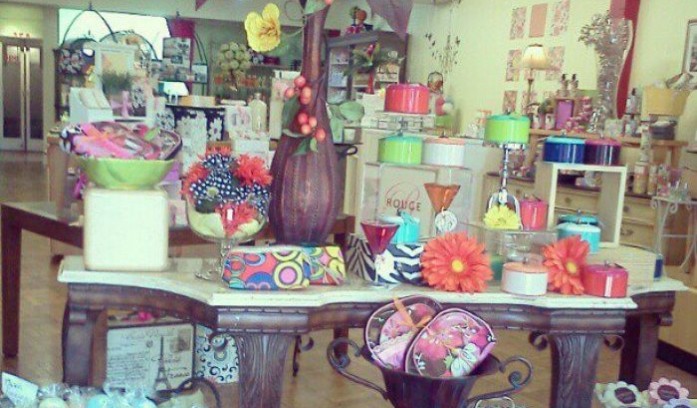 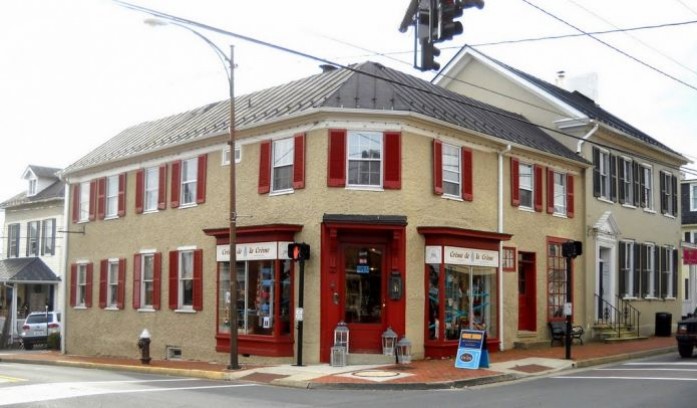 We specialize in French and Italian pottery, linens and more 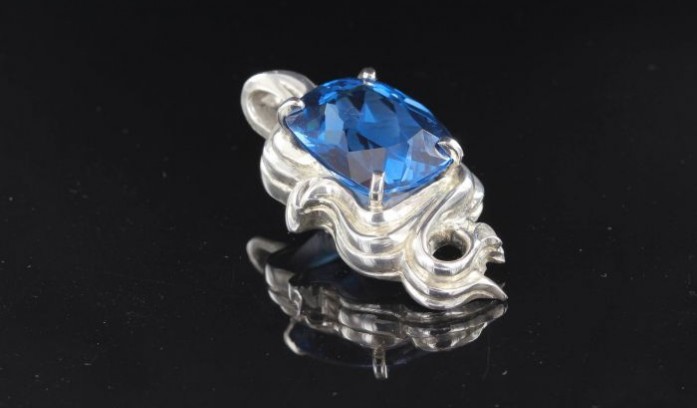 Jewelry as art, unique and inspired 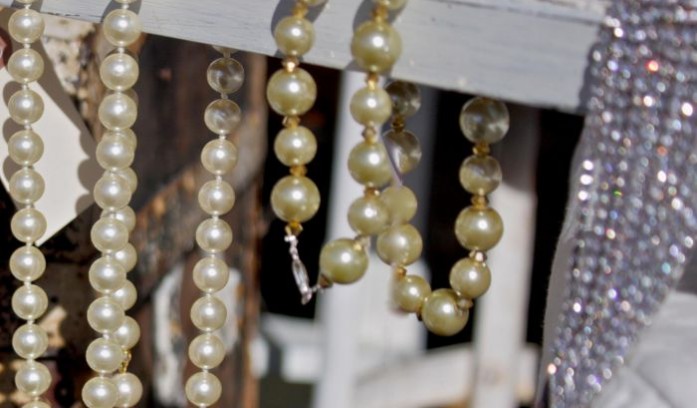