A little about Iowa City

Iowa City has quite a history from serving as the first territorial capital to becoming the home of Iowa University. Today Iowa City is a mix of the old and the new, from its historic downtown to becoming home of world class medical and literary accomplishment.

The history of Iowa City

Iowa City was created by an act of Legislative Assembly of the Iowa Territory on January 21, 1839, fulfilling the desire of Governor Robert Lucas to move the capital out of Burlington and closer to the center of the territory. Founded in 1847, today's University of Iowa is recognized as one of the nation's top public universities, offering more than 100 areas of study for its 29,000 students. The institution's Writers' Workshop is internationally acclaimed, having fostered the creative talents of Ray Bradbury, Flannery O'Connor, Jane Smiley, and Kurt Vonnegut.

Where is Iowa City

Here is a collection of local Iowa City, Iowa businesses. Clicking on the thumbnail image, or the blue "View Member" will take you to that businesses page. We've included some jump links so that you can easily navigate to different categories of businesses. Those, can be found directly below as icons. Or, there is a list of categories in the menu bar. 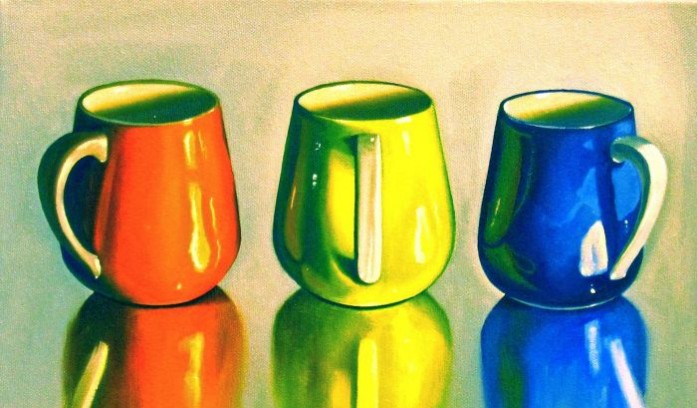 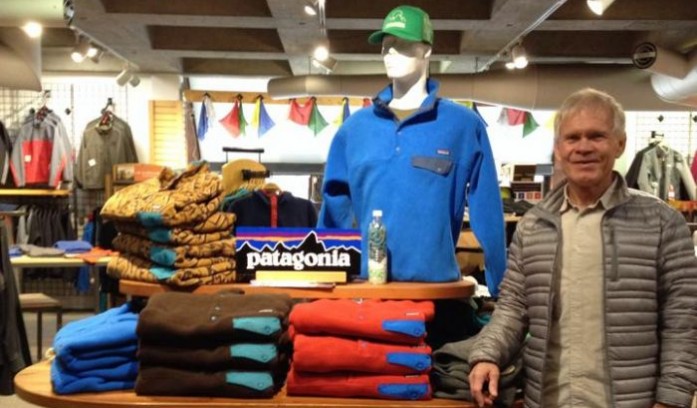 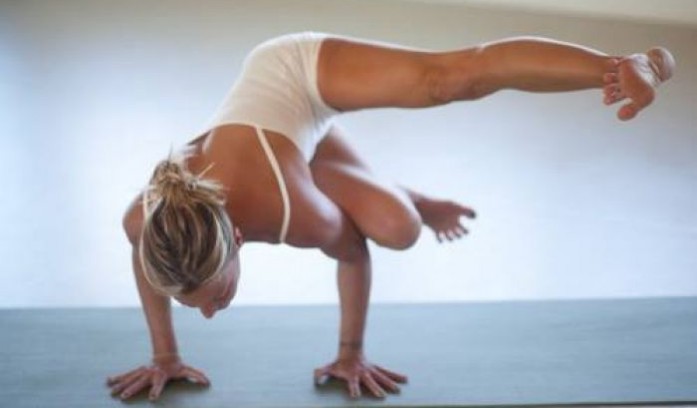 Hot House Yoga is a hatha based system 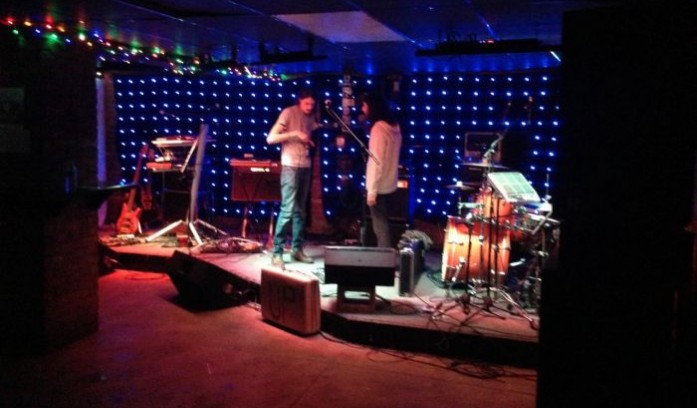 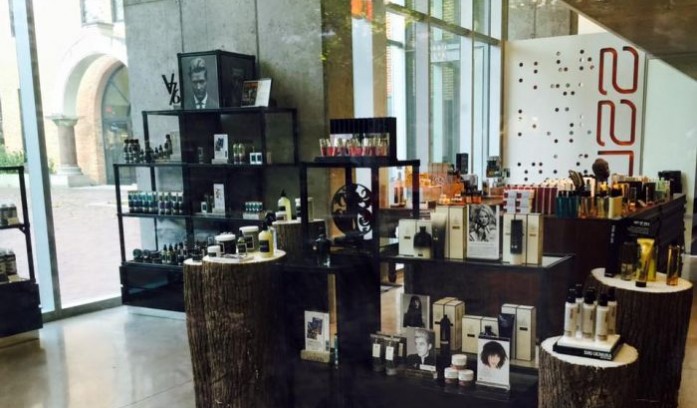 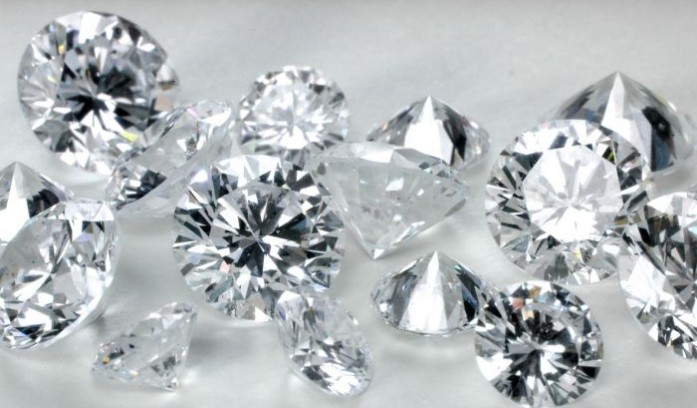 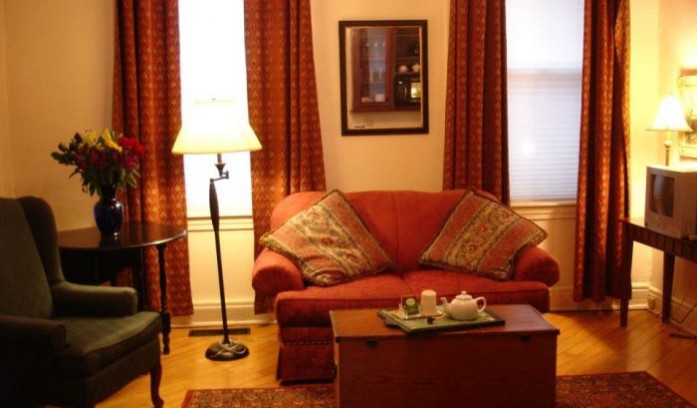 A collection of historic homes 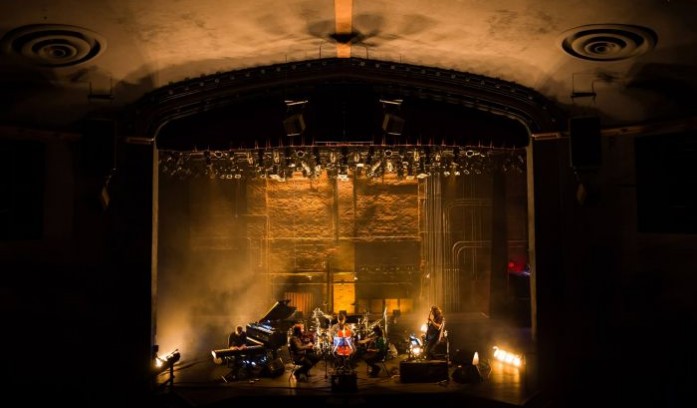 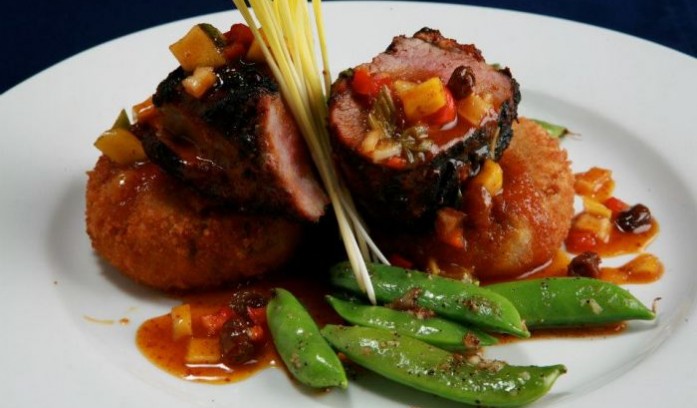 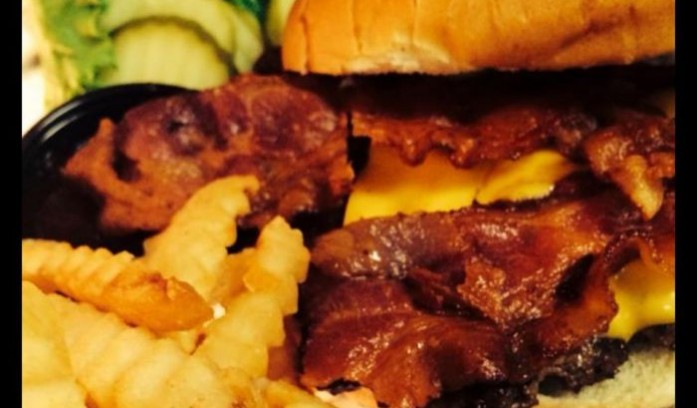 Crazy about our BIG BEERS 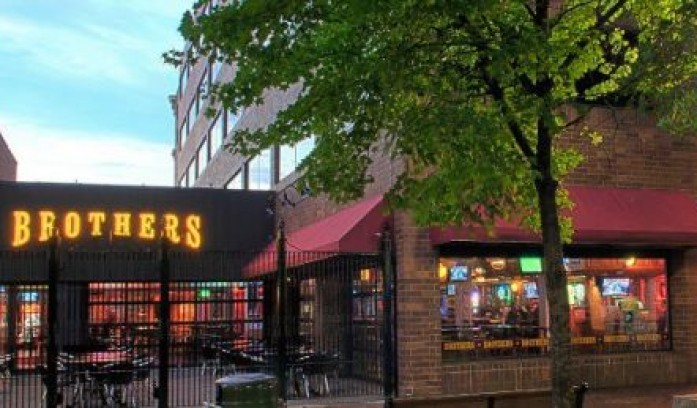 A fun place to be 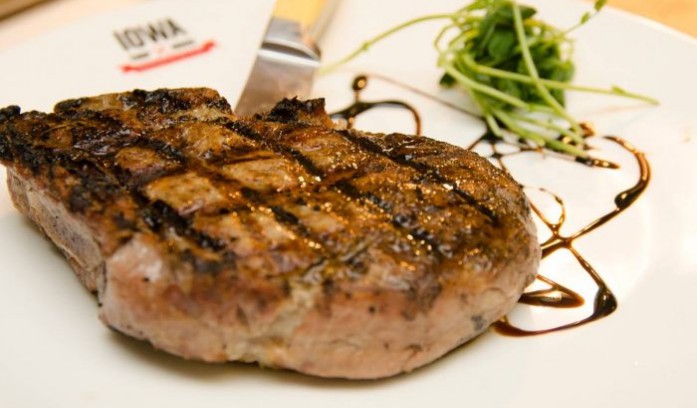 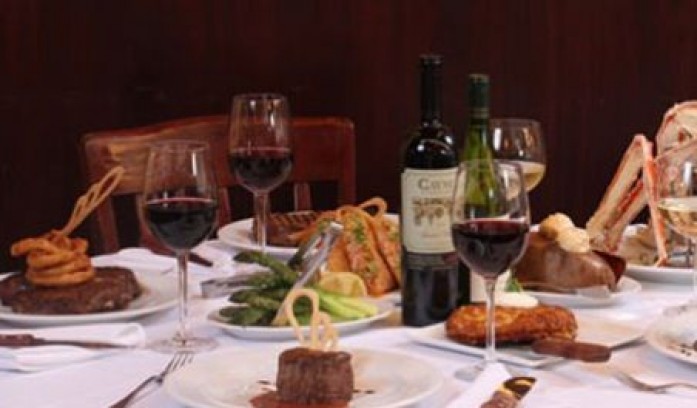 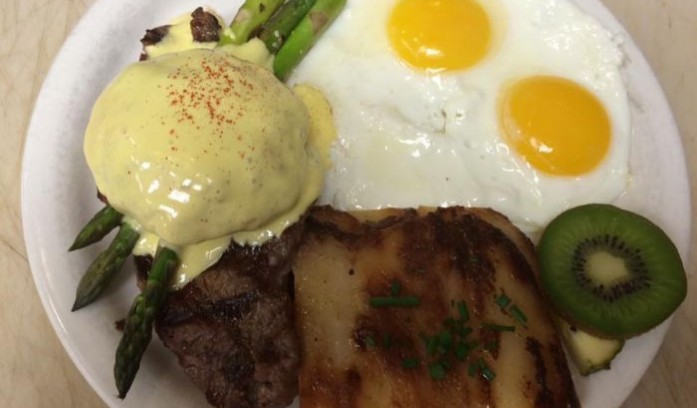 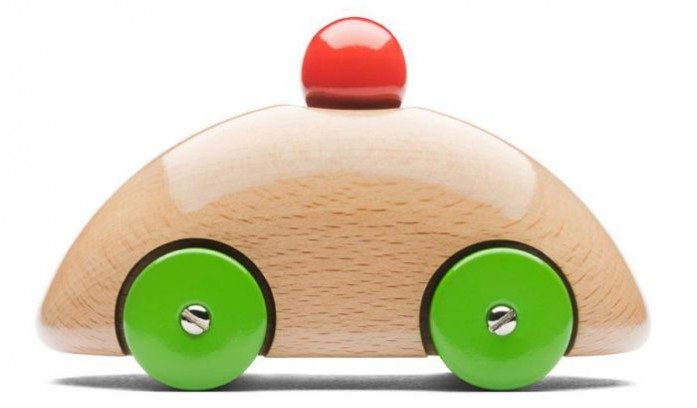 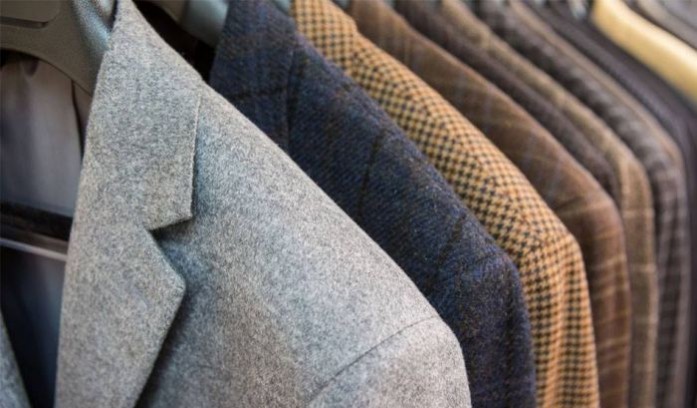 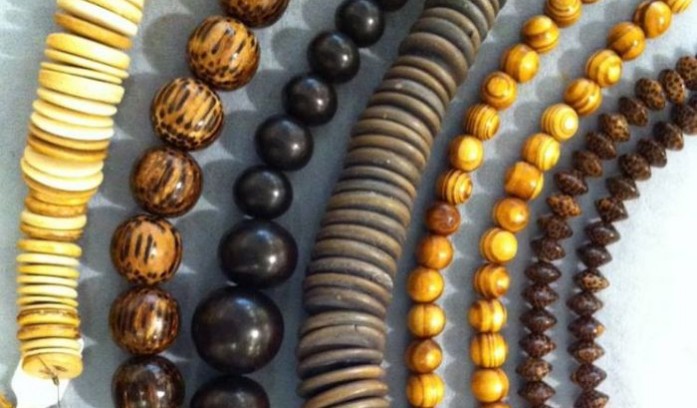 The area's largest selection of beads and supplies 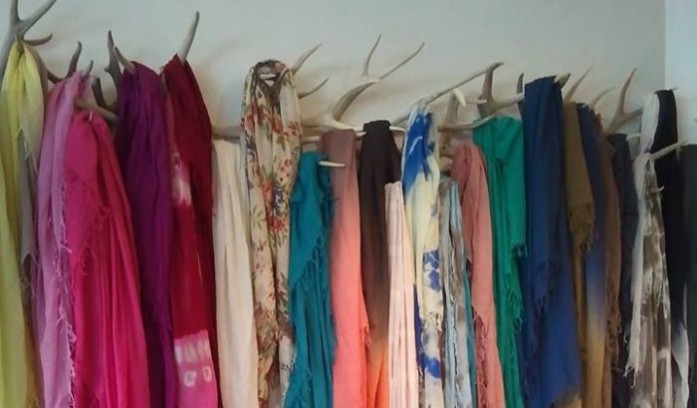 The cutest store on the planet. 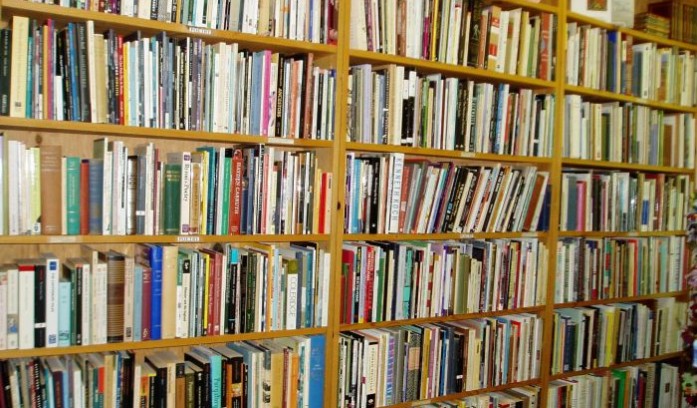 An Iowa City destination for 36 years 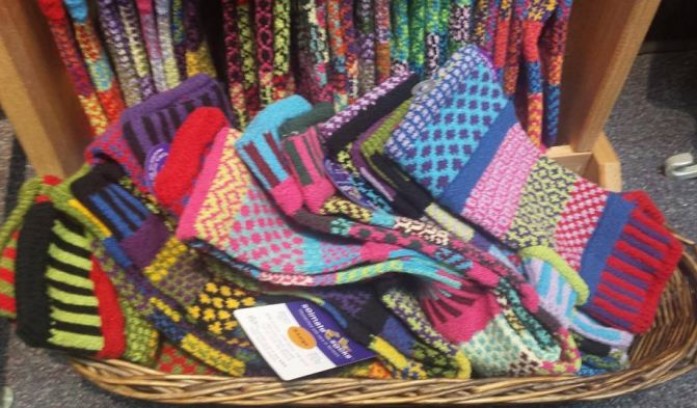 A unique and extensive selection of items