A little about Greenville

Echo's of Lincoln's speeches can still be heard on the square. Greenville can show you Frank Lloyd Wright in their museums, how early farmers lived and green space that honors its name.

The history of Greenville

Greenville was founded in 1815 by George Davidson when he purchased 160 acres (65 ha) along the bluff overlooking Little Shoal Creek. He built a tavern near the present day intersection of Main and Sixth Streets, and by 1816 he was selling individual lots.[3] Greenville had its first Federal Post Office in 1819. It was incorporated as a town in 1855 and as a city in 1872. At one time, it had neighborhoods called New Jerusalem, Piety Hill, Cobtown, and Buzzard Roost. A few possible reasons have been put forth for the naming of the town. Some think the town was named after Greenville, North Carolina, which had been named after Revolutionary War general Nathanael Greene. Others say that Greenville was named by early settler Thomas White because it was "so green and nice." A third possibility is that Greenville was named after Green P. Rice, the town's first merchant

Here is a collection of local Greenville, Illinois businesses. Clicking on the thumbnail image, or the blue "View Member" will take you to that businesses page. We've included some jump links so that you can easily navigate to different categories of businesses. Those, can be found directly below as icons. Or, there is a list of categories in the menu bar. 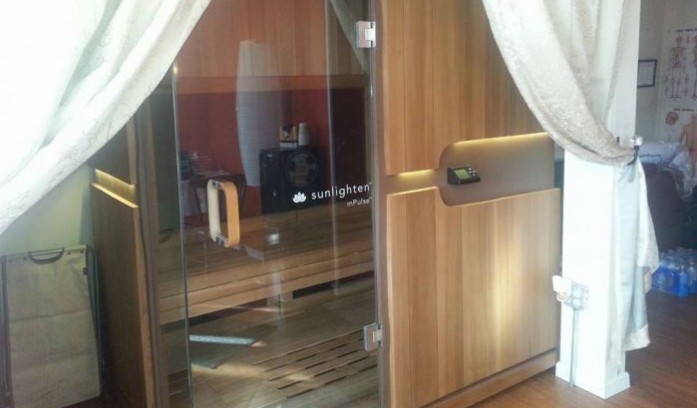 You deserve a massage! 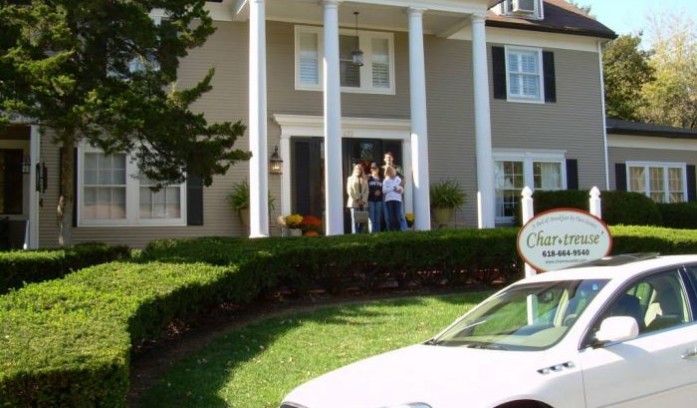 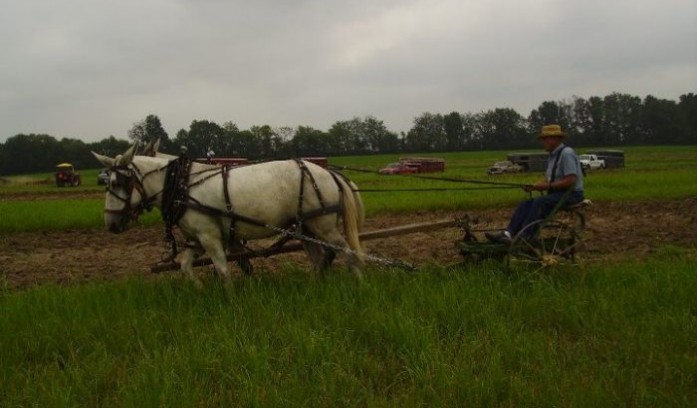 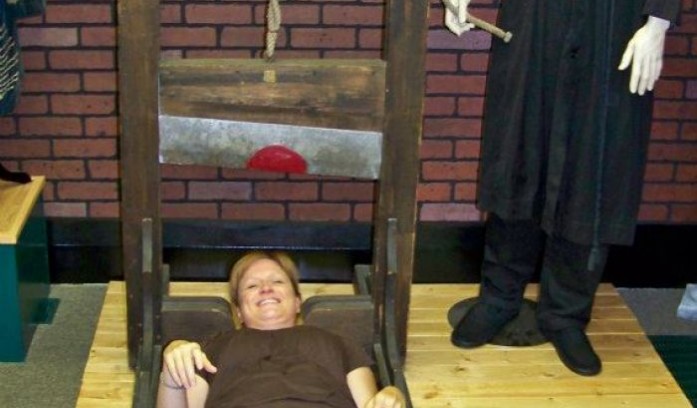 A museum to die for 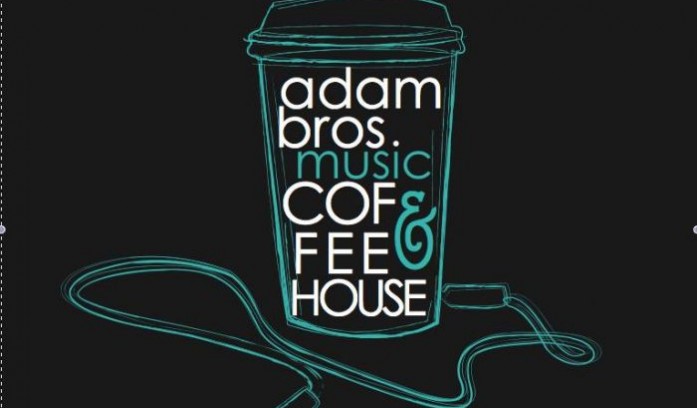 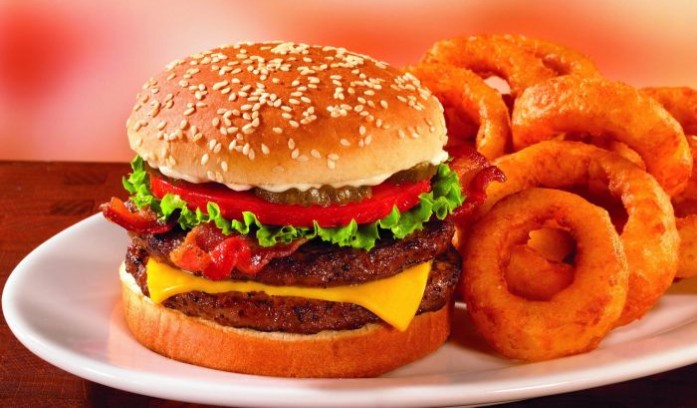 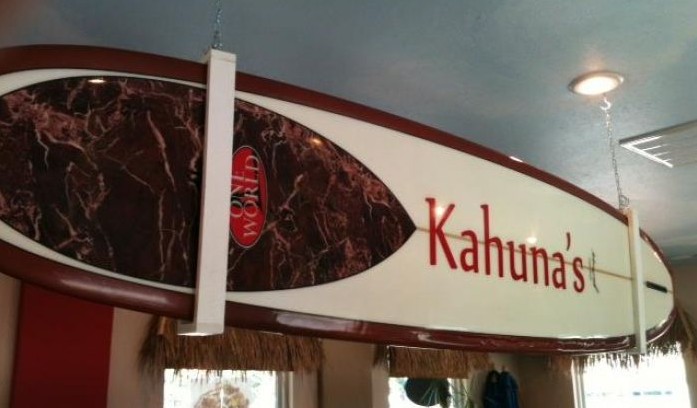 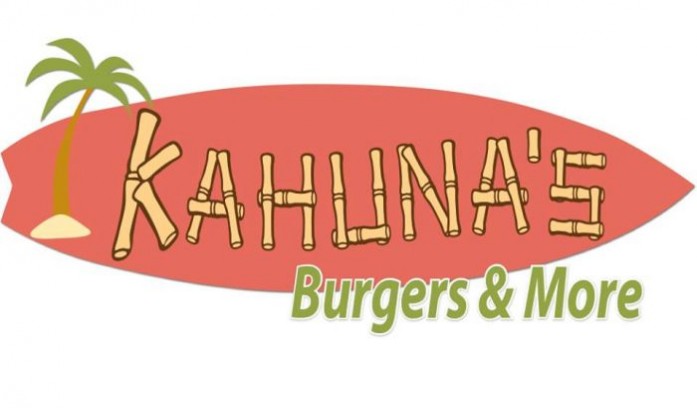 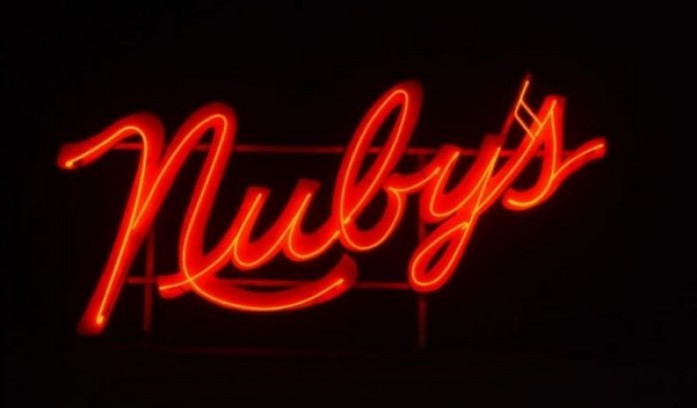 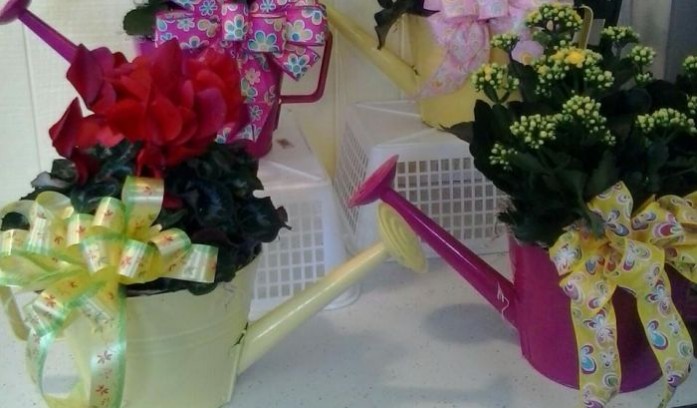 Flowers at their finest. 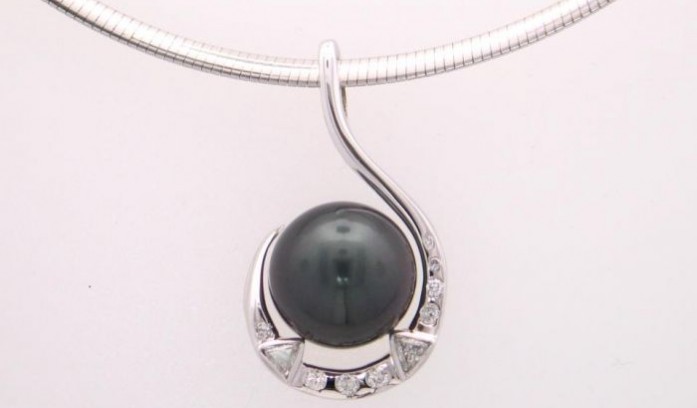 Always a tradition of trust. 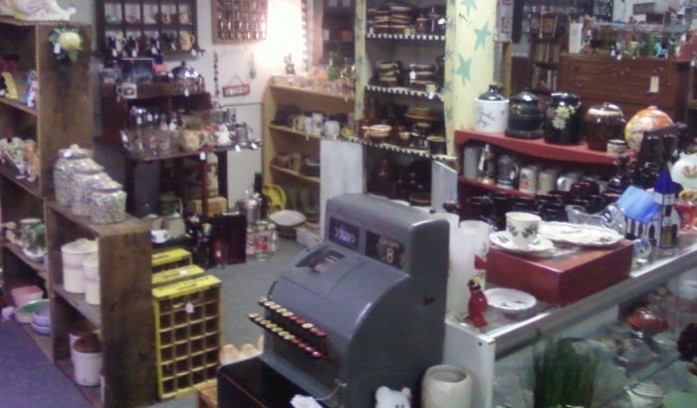 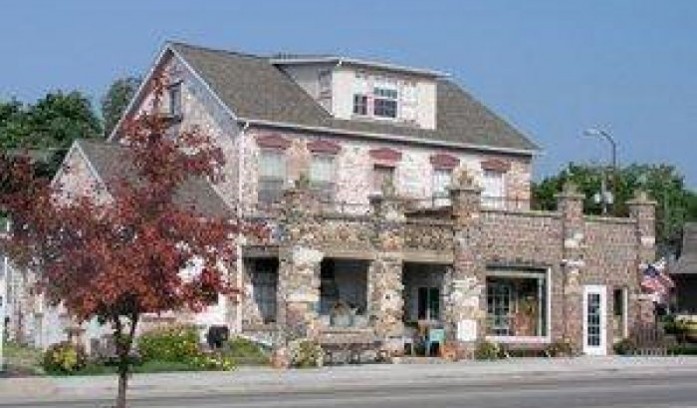 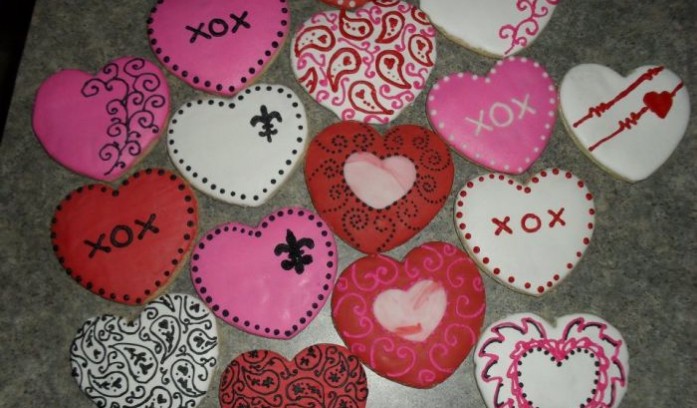 We can bake your dreams come true!