A little about Granville

Granville is known for its New England character and historic architecture, including the Greek Revival Avery Downer House and many others. The Buxton Inn (1812) and the Granville Inn (1924) are two landmarks of Granville. Artists come from all over to show and sell their work at Granville's shows and galleries.

The history of Granville

Granville is the location of the prehistoric Alligator Effigy Mound, built by the indigenous people of the Fort Ancient culture, between 800 and 1200 CE, more than four hundred years before European contact. It may be an effigy of the underwater panther featured in Native American mythology. The mound is listed on the National Register of Historic Places

Here is a collection of local Granville, Ohio businesses. Clicking on the thumbnail image, or the blue "View Member" will take you to that businesses page. We've included some jump links so that you can easily navigate to different categories of businesses. Those, can be found directly below as icons. Or, there is a list of categories in the menu bar. 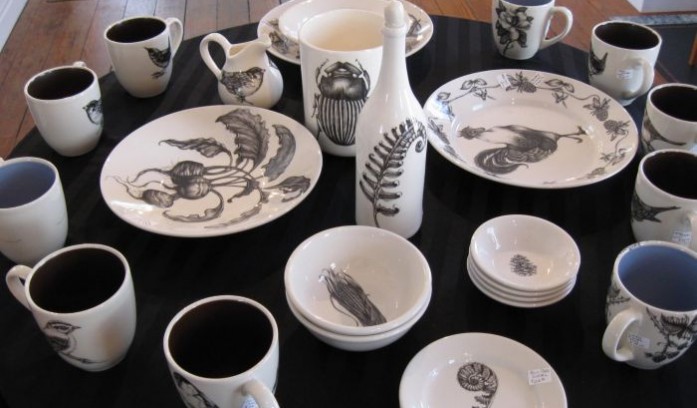 We collect interesting and accessible art 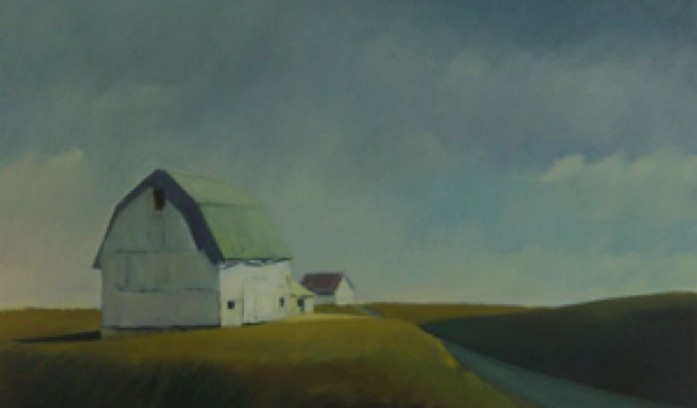 Bring art into your life

Studio on the Rise

The work of artist Mary Peden 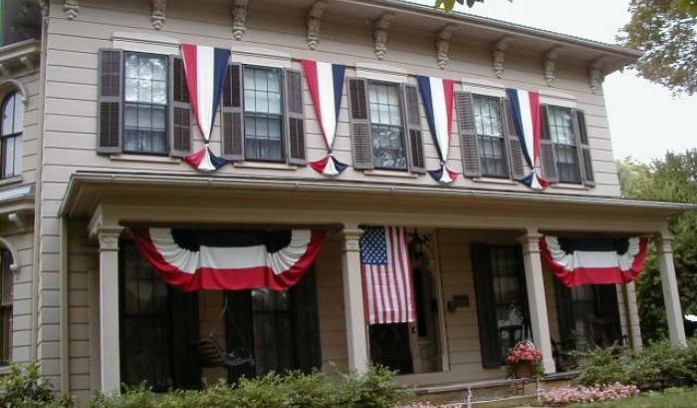 Victorian home on the National Register of Historic Places 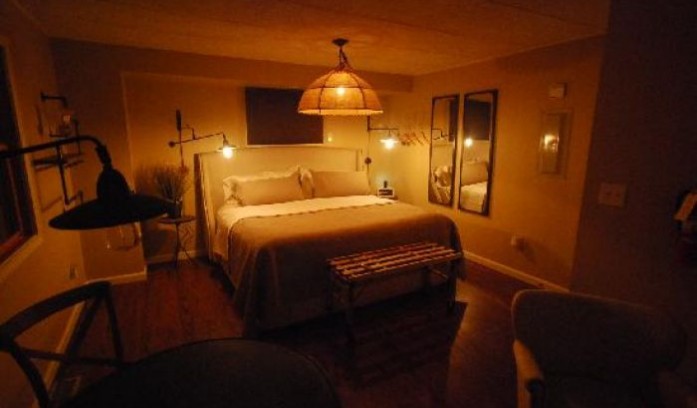 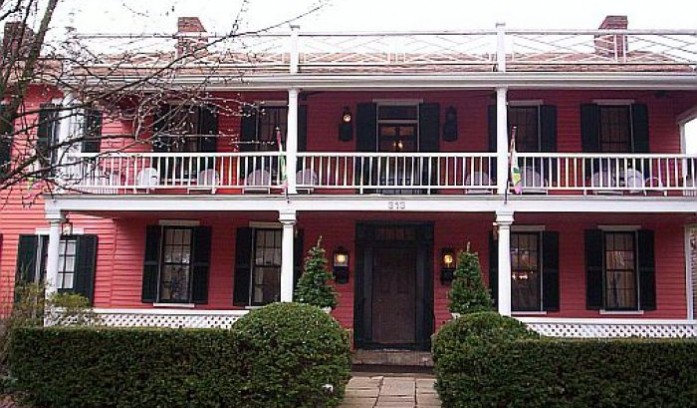 A historic English manor inn, and a landmark 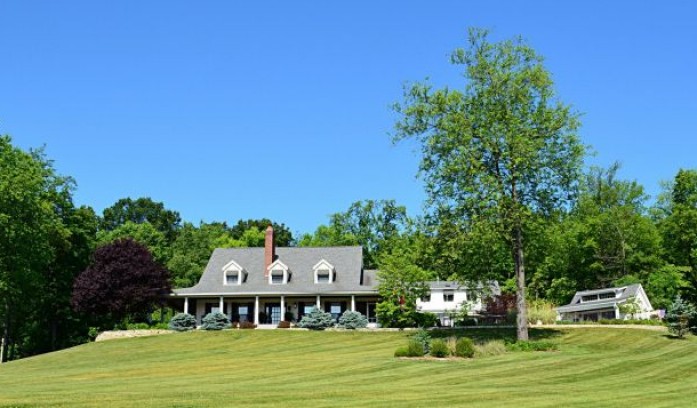 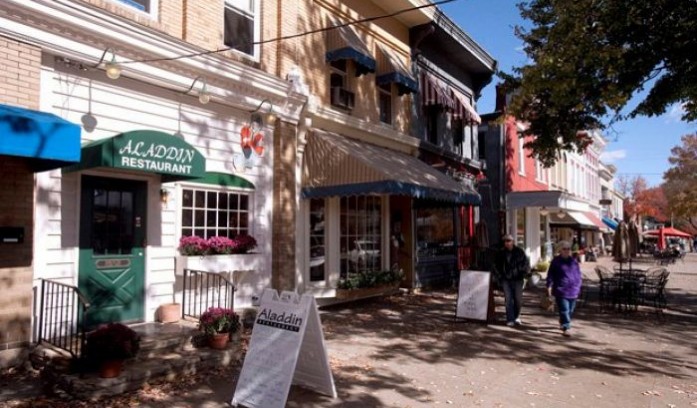 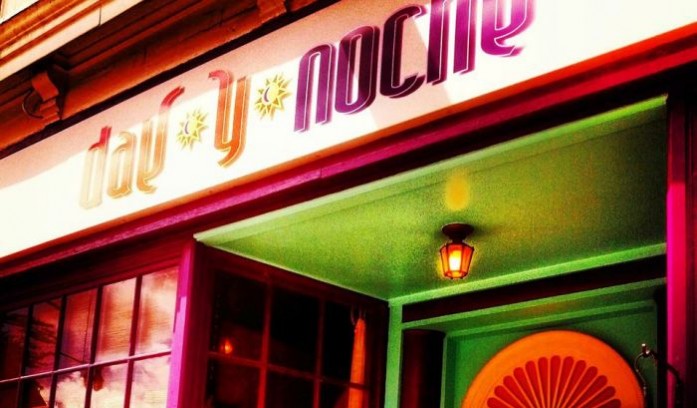 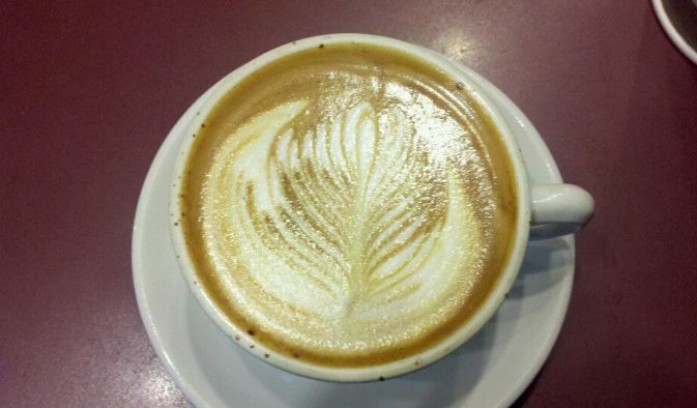 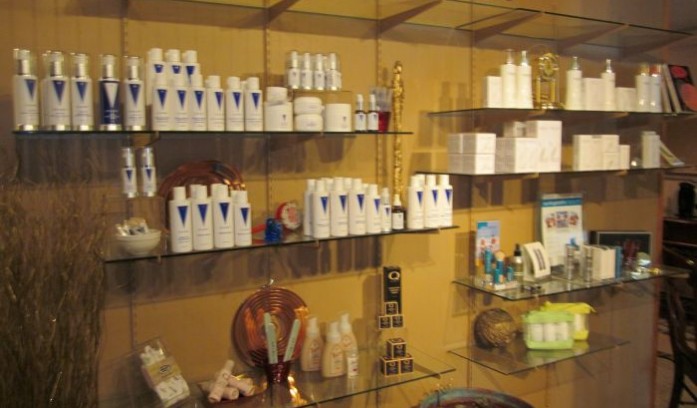 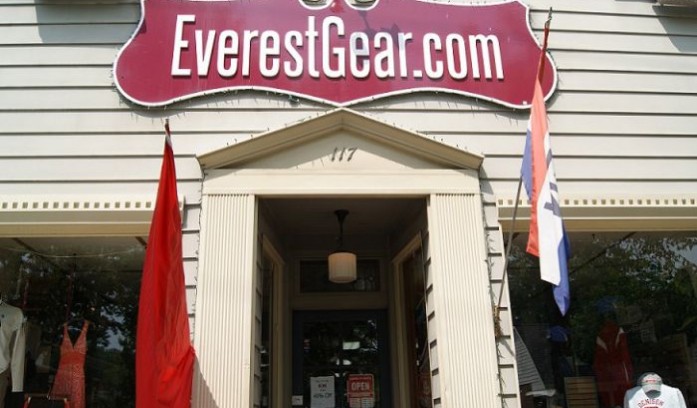 The best of outdoor apparel and equipment 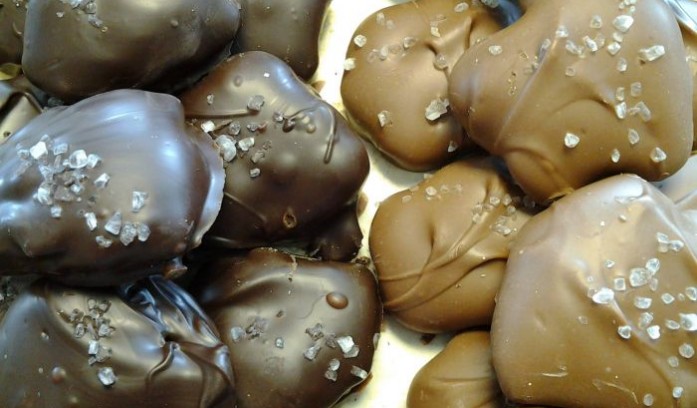 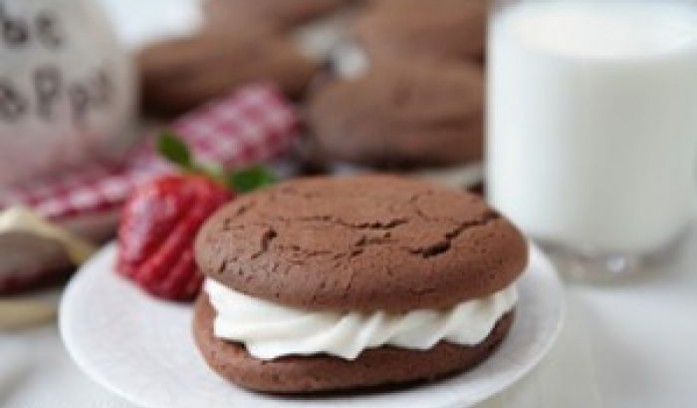