A little about Grandview

Welcome to Grandview, Missouri! Local legend has it that the community’s earliest leaders looked upon this part of the county and said, “isn’t it a grand view?” Thus came the name for this quaint community located minutes south of Kansas City along U.S. Highway 71.Grandview has grown from a strong farming town – it was here in the early 1900’s that young Harry Truman spent much time on the family farm – into a dynamic and important industrial area of pleasant residential neighborhoods, good quality schools, a state of the art community center and convenient access to major highways.

The history of Grandview

Our City's history began as a modest farming community called Anderson District, so named in honor of John Anderson, the owner of the only general store in the area. In the late 1800s, the farmers and other residents of the area made a crucial decision in the development of our town. They were fed up with having to pick up their mail at the post office in Hickman's Mill, which was a full day's trip. They wanted their blossoming area to have a post office all of its own, but before they could request one from Washington, a name for the town had to be chosen. n 1912, Grandview became a railroad division point and terminal for Kansas City Southern. The new transportation source brought an influx of people into the town, and by 1929 Grandview had grown into a city of 700 residents. A landmark of our town's history, the original Depot remains in our town, located right next to Grandview City Hall adjacent to Freedom Park.

Here is a collection of local Grandview, Missouri businesses. Clicking on the thumbnail image, or the blue "View Member" will take you to that businesses page. We've included some jump links so that you can easily navigate to different categories of businesses. Those, can be found directly below as icons. Or, there is a list of categories in the menu bar. 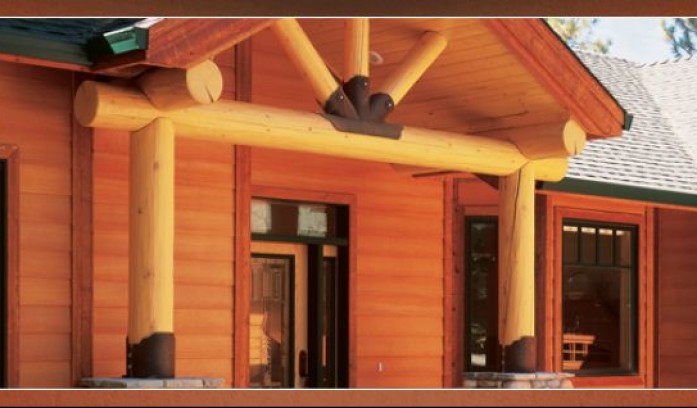 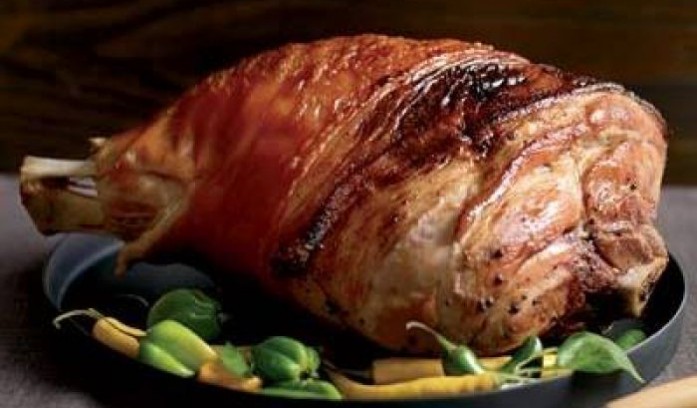 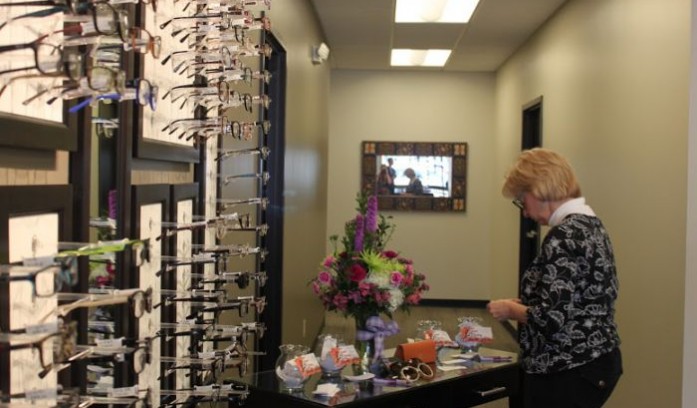 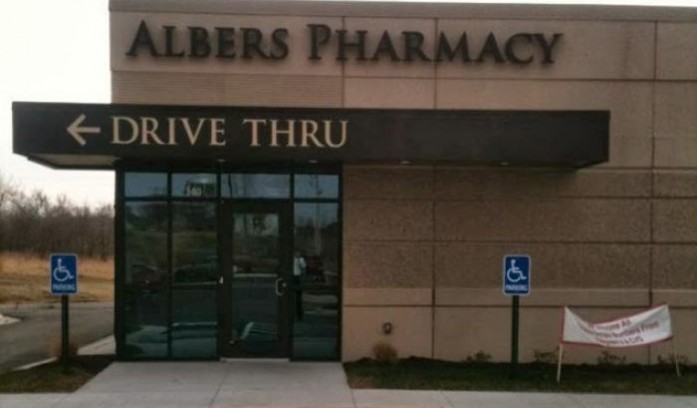 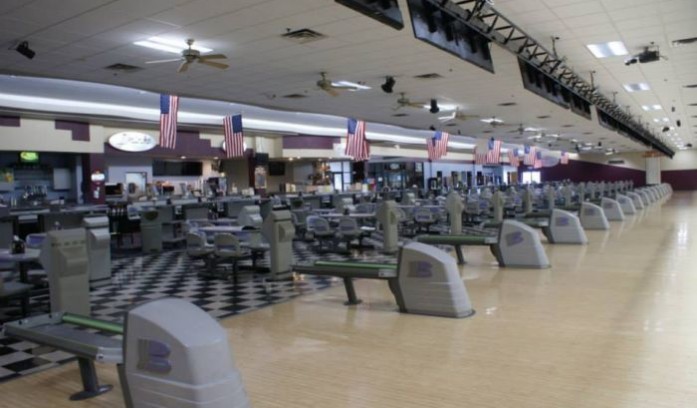 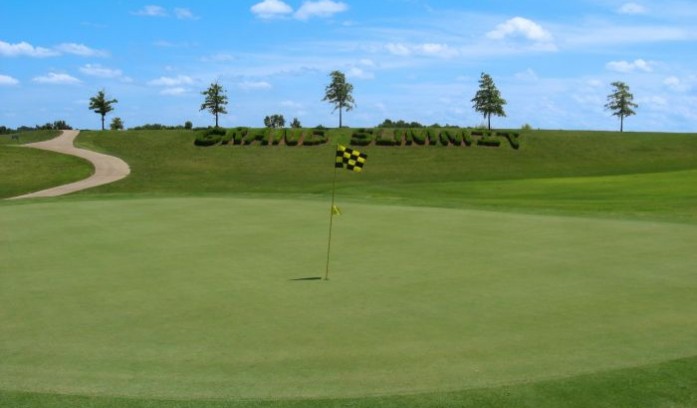 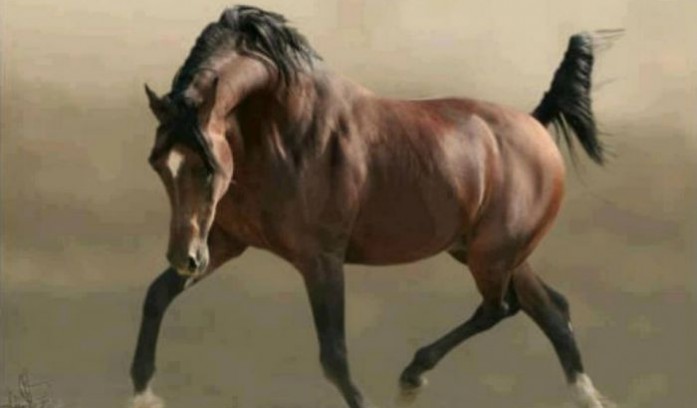 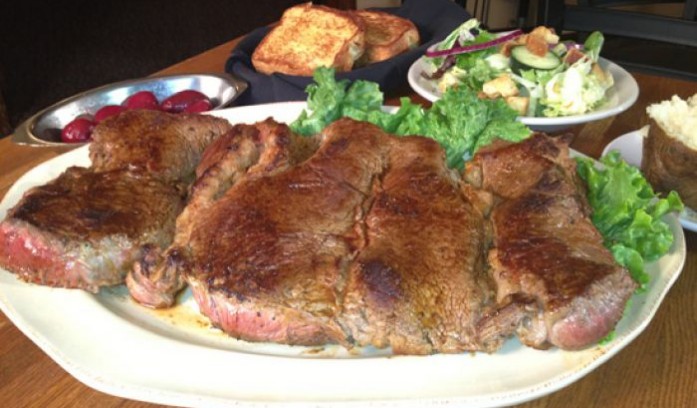 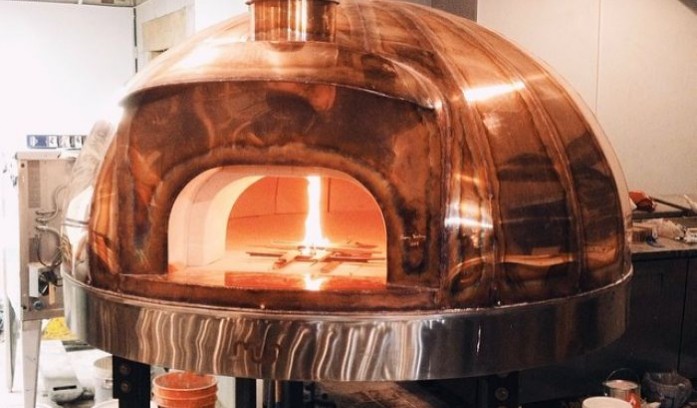 Pizza is what we do, but not all we do! 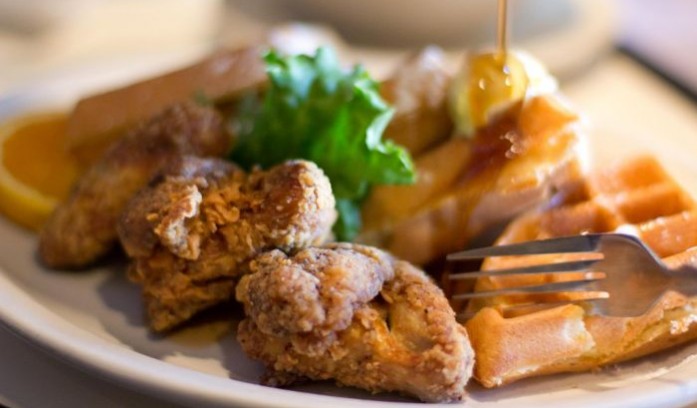 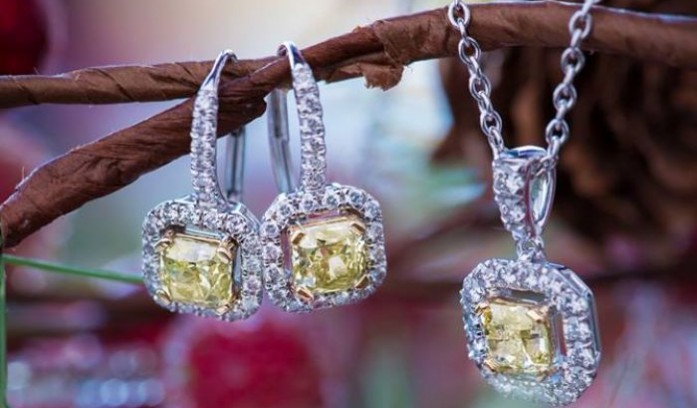 Shop with Women who know what Women want!