A little about Dodge City

Dodge City is a city in, and the county seat of, Ford County, Kansas, United States. Named after nearby Fort Dodge, the city is famous in American culture for its history as a wild frontier town of the Old West Take a walking tour through a different and important time in United States history.

The history of Dodge City

Dodge City is a pure definition of the West... a gateway to history that began with the opening of the Santa Fe Train by William Becknell in 1821 and became a great commercial route between Franklin, Missouri and Santa Fe, New Mexico until 1880. Thousands of wagons traveled the Mountain Branch of the trail which went west from Dodge City along the north bank of the Arkansas River into Colorado. For those willing to risk the dangers of waterless sand hills, a shorter route called the Cimarron Cutoff crossed the river near Dodge City and went southwest to the Cimarron River

Where is Dodge City

Here is a collection of local Dodge City, Kansas businesses. Clicking on the thumbnail image, or the blue "View Member" will take you to that businesses page. We've included some jump links so that you can easily navigate to different categories of businesses. Those, can be found directly below as icons. Or, there is a list of categories in the menu bar.

Carnegie Center for the Arts 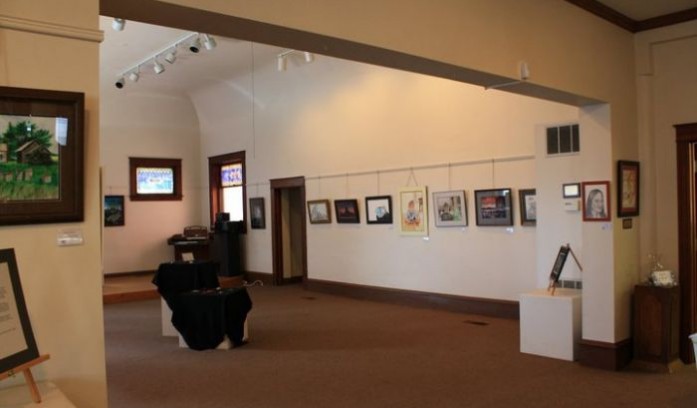 Touching the heart and mind of people through the experience of art. 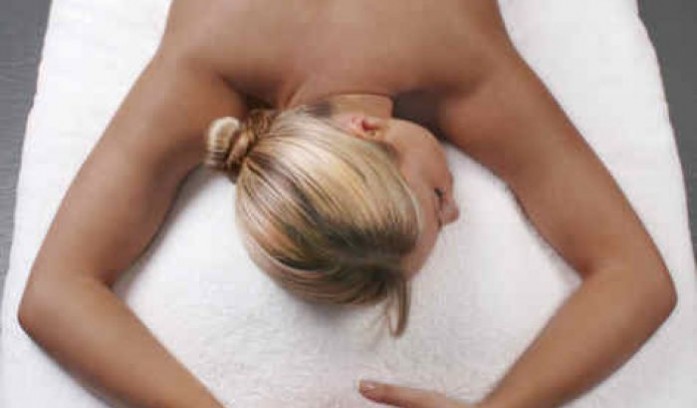 Come see what all the talk is about! 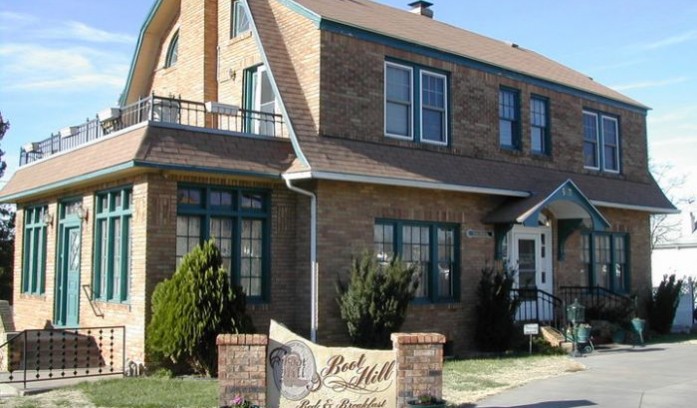 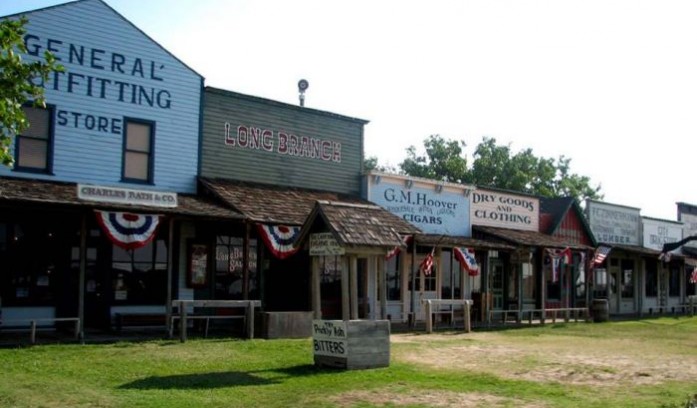 Dedicated to the collection and preservation of the 19th century. 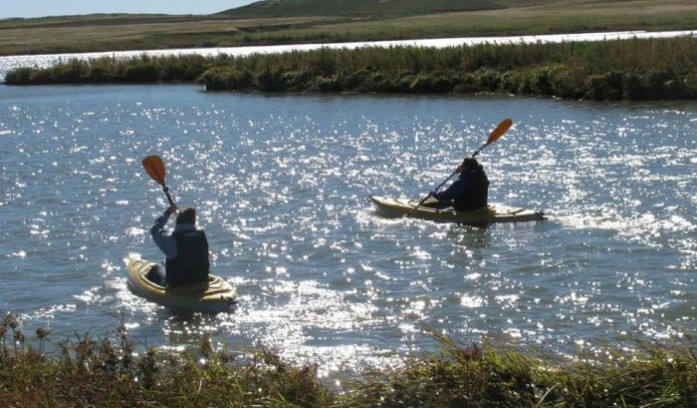 Come on out and join the fun! 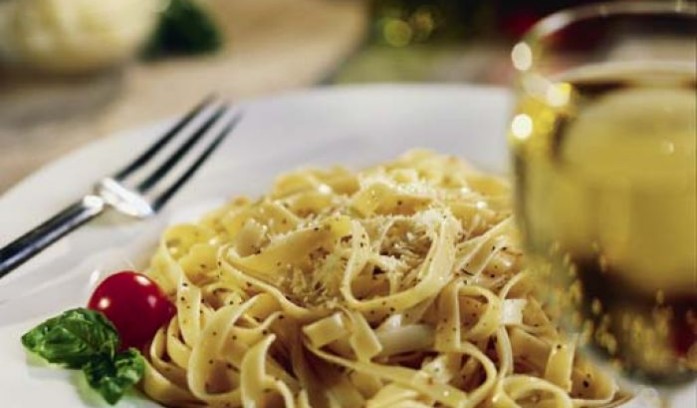 Fresh from the oven waiting for you. 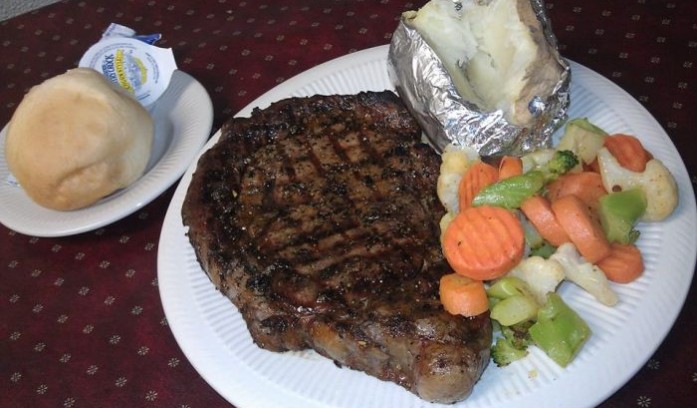 A great experience in a safe and upscale environment.

Prime on the Nine 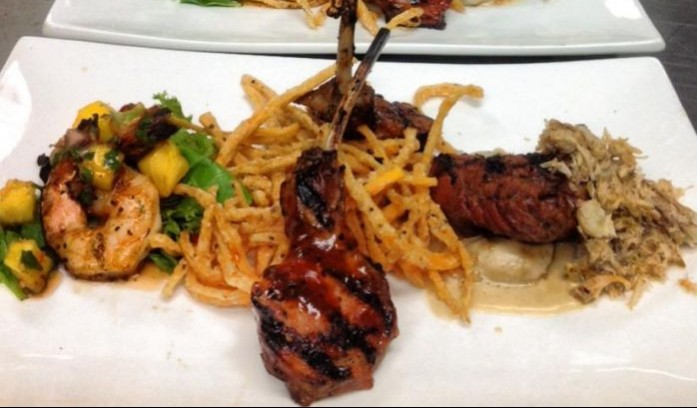 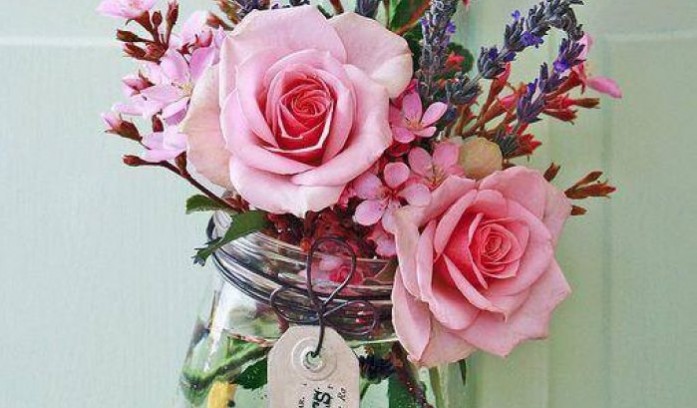 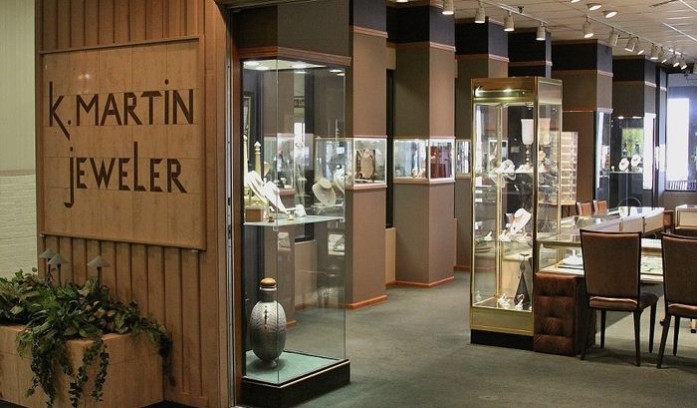 Bringing you the finest designs and quality jewelry.