A little about Council Grove

With over 24 historic sites, Council Grove provides it's visitors both a taste of the old west and amazing outdoor spaces to explore.

The history of Council Grove

Council Grove was one of the last stops on the Santa Fe Trail heading southwest. The first European-American settler was Seth Hays, who came to the area in 1847 to trade with the Kaw tribe, which had a reservation established in the area in 1846. Hays was a grandson of Daniel Boone. In 1858, the town was officially incorporated by the legislature. Hays also opened a restaurant in 1857, the Hays House, which is said to be the oldest continuously operating restaurant west of the Mississippi River. The town has 13 sites listed on the National Register of Historic Places. One is the Post Office Oak. Travelers left their mail in this designated tree to be picked up by others going in the right direction. General Custer of the United States Army slept here with his troops during the American Civil War, under a large tree known now as the Custer Elm.

Where is Council Grove

Here is a collection of local Council Grove, Kansas businesses. Clicking on the thumbnail image, or the blue "View Member" will take you to that businesses page. We've included some jump links so that you can easily navigate to different categories of businesses. Those, can be found directly below as icons. Or, there is a list of categories in the menu bar. 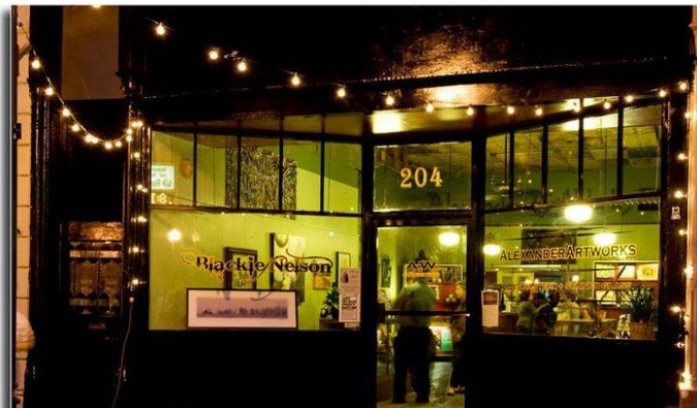 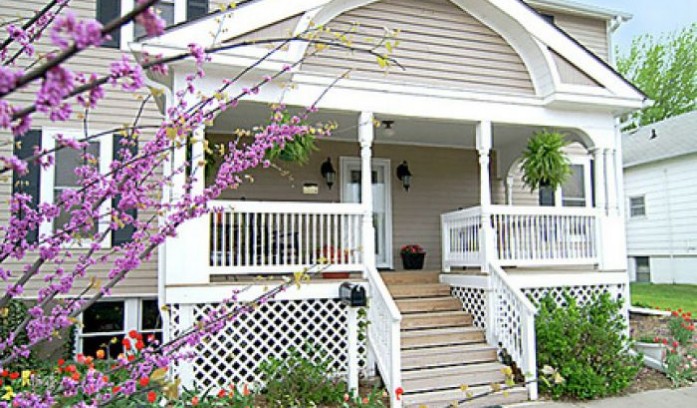 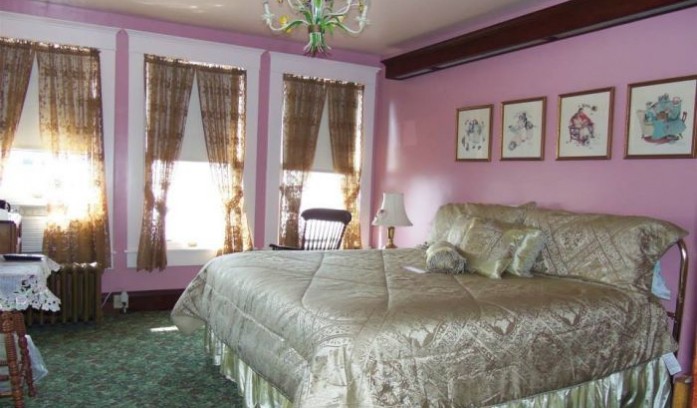 A beautiful Prairie Victorian with 26 rooms full of comfort 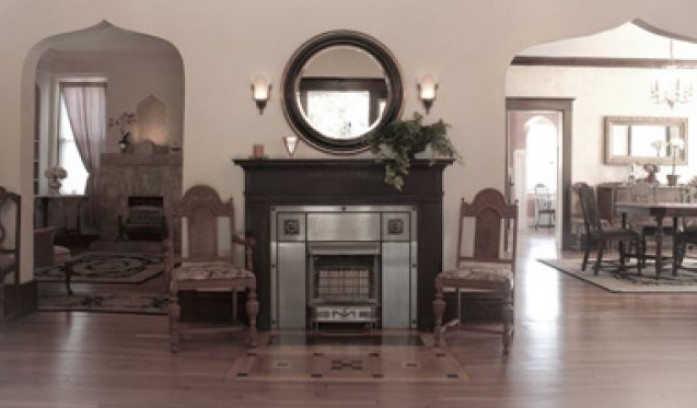 An entire home for your family and friends 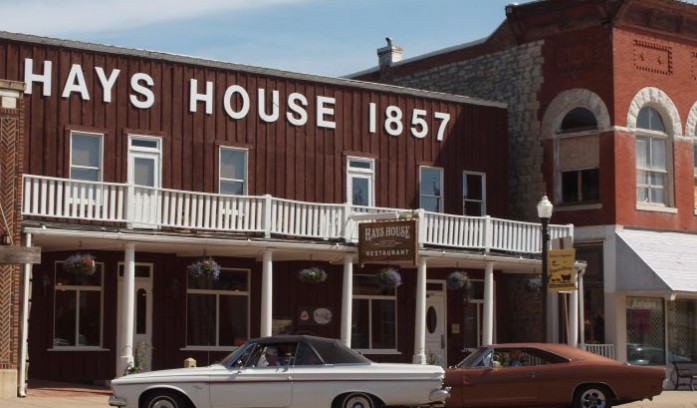 Since 1857 we have been serving the West 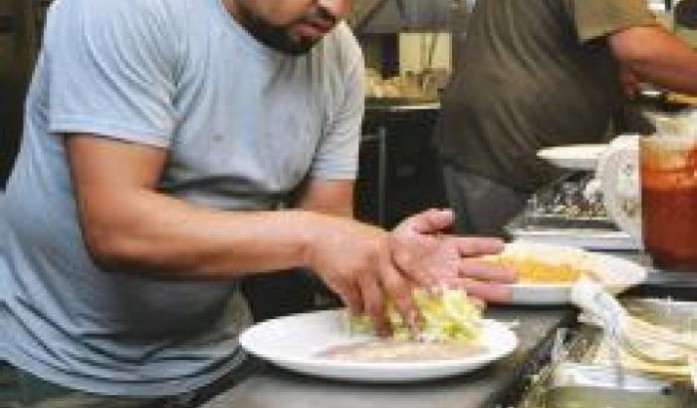 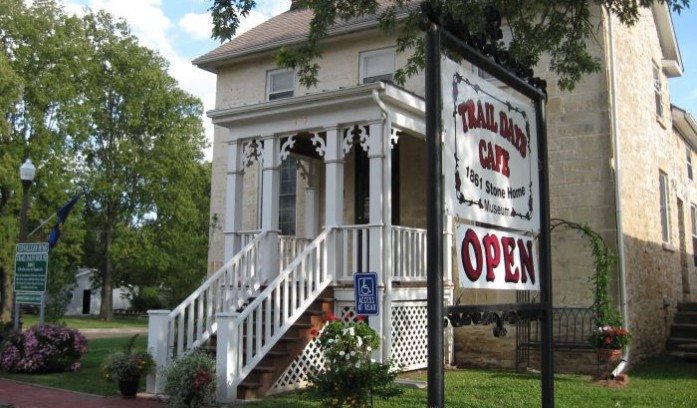 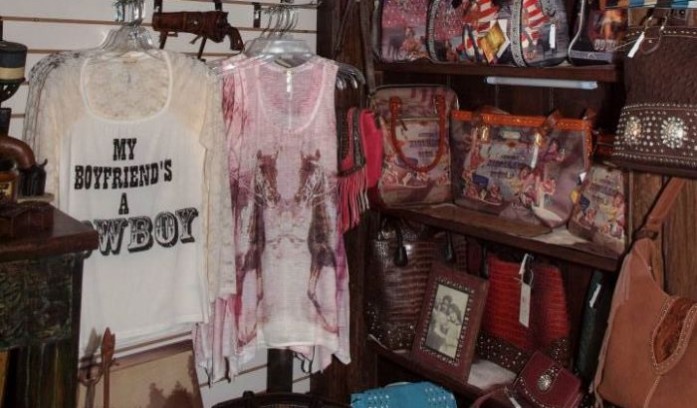 Enjoy the original soda fountain while you're here! 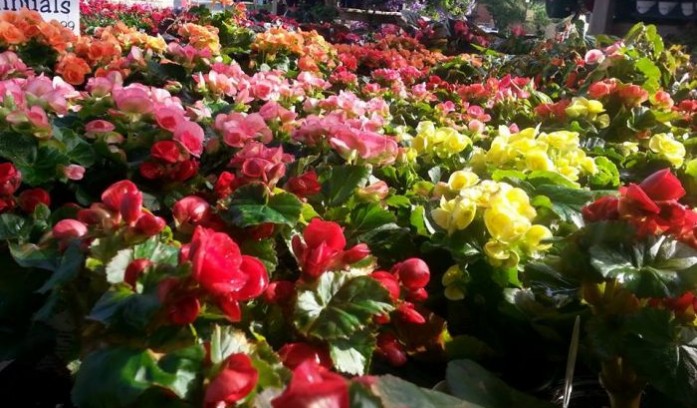 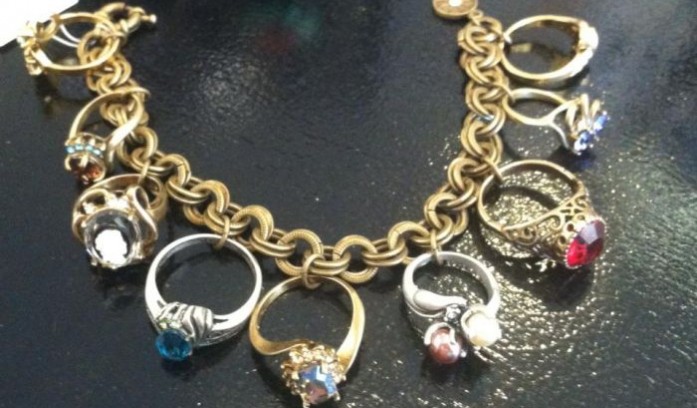 Have a great cup of coffee and browse