A little about Coffeyville

Coffeyville is a thriving, manufacturing community best known for its friendly people, the Red Ravens, the demise of the Dalton Gang in 1892, and one of Amazon.com's largest fulfillment centers. Coffeyville was founded in 1869 by Colonel James A. Coffey and is located near the Verdigris River in southeast Kansas.

The history of Coffeyville

The Osage Indians were the first settlers in this area. As early as 1803, Chief Black Dog and his band of Osage Indians made a trail through Coffeyville to hunt buffalo. Chief Black Dog was 7 feet tall, weighed 300 pounds and was blind in his left eye. During the Civil War in the 1860's, many Osage Indians camped in the Verdigris Valley area west of the Verdigris River. They had to cross the river to trade with the white men. Soon the white man began to settle in this area with many of them settling on the east side of the Verdigris River in a settlement established by James Parker. James A. Coffey traveled from Humboldt specifically to trade with the Osage and set up a trading post - on what is now known as South Walnut - on the west side of the River. The Indians deciding it was easier not to have to cross the River began trading with Coffey and soon his trading center became a thriving town. Thus, Coffeyville was founded in 1869 and named for James A. Coffey.

Here is a collection of local Coffeyville, Kansas businesses. Clicking on the thumbnail image, or the blue "View Member" will take you to that businesses page. We've included some jump links so that you can easily navigate to different categories of businesses. Those, can be found directly below as icons. Or, there is a list of categories in the menu bar. 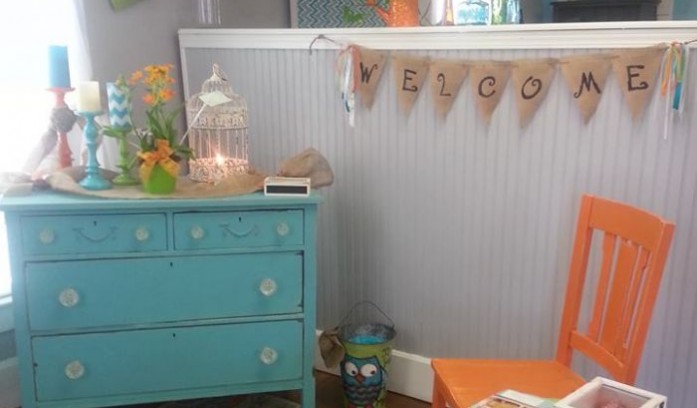 Spend a couple hours with us and feel brand new! 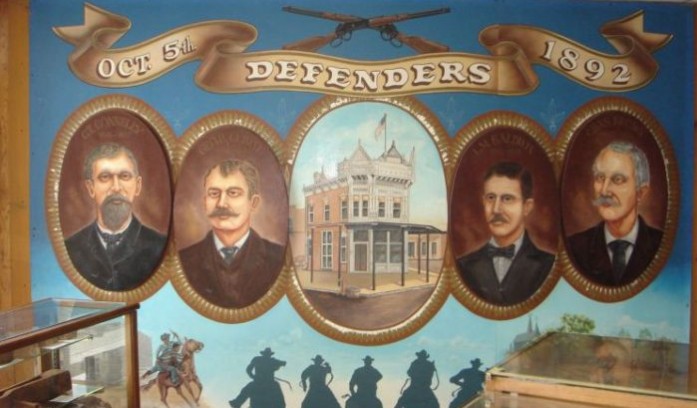 Where the Dalton Gang ended. 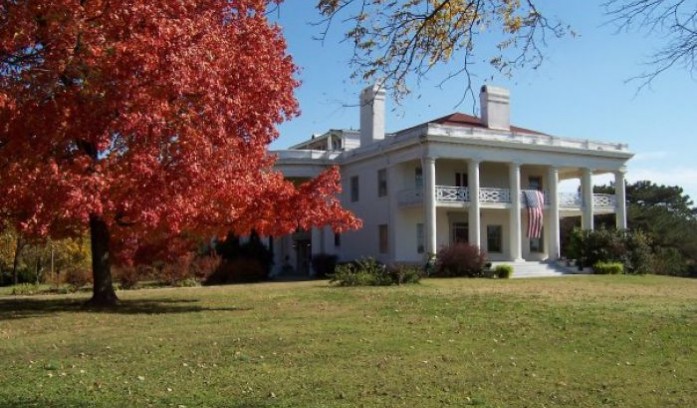 Stepping back into beauty. 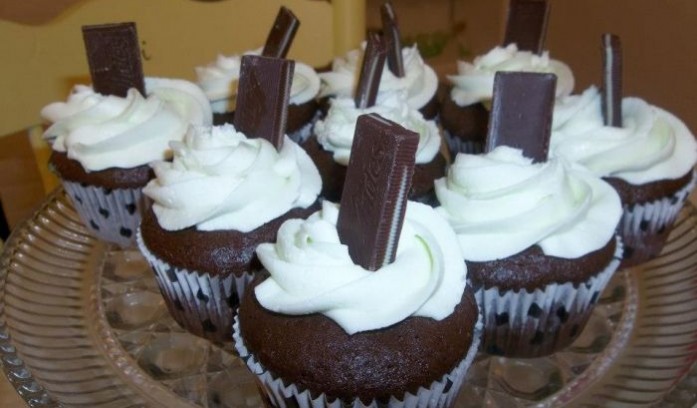 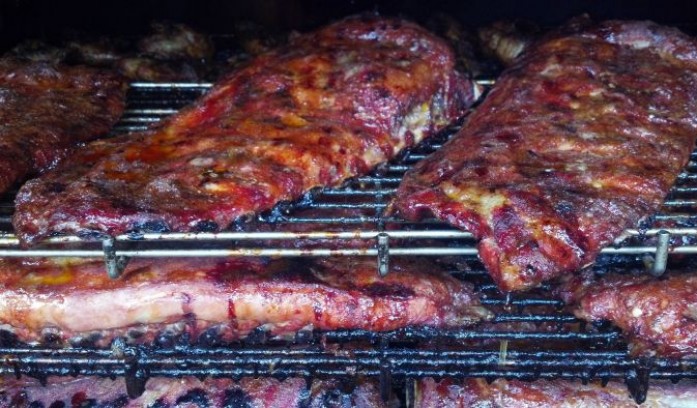 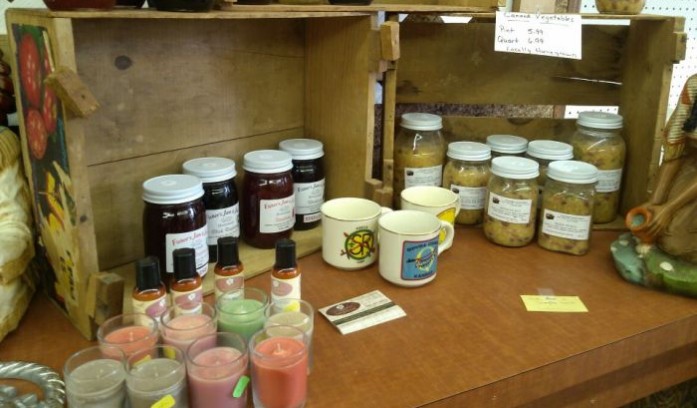 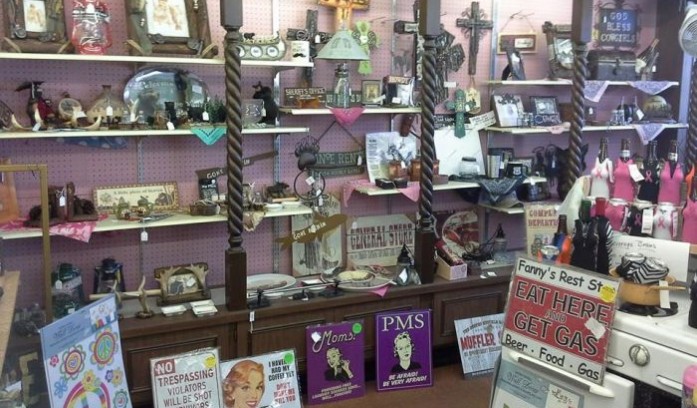 Gifts, toys, vintage items......we've got what you're looking for. 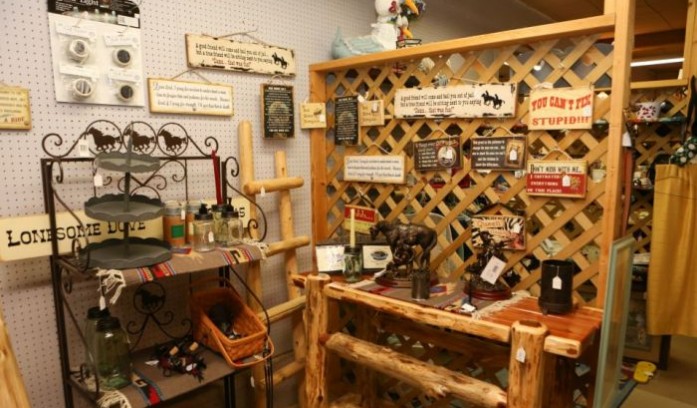 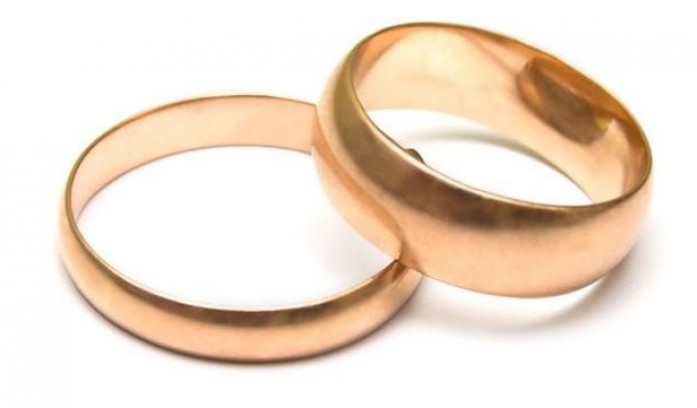 The tradition of quality and excellence. 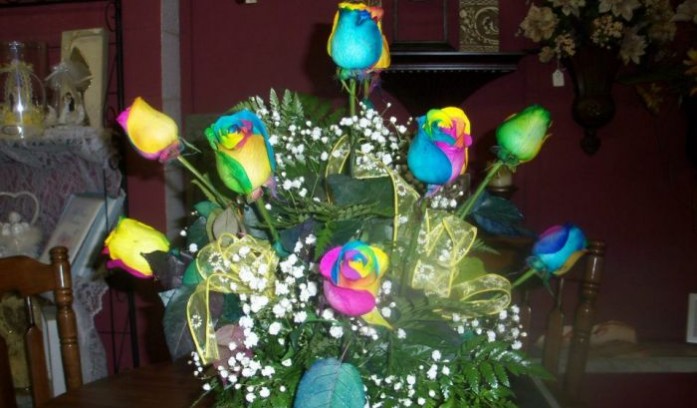 Surprise someone with flowers, just because.