A little about Charlevoix

The City of Charlevoix, also known as Charlevoix the Beautiful, is located in Charlevoix County in beautiful northwest Michigan. The City borders picturesque Round Lake, Lake Michigan, and Lake Charlevoix. Charlevoix first became a village in 1871 and was later established as a city in 1905. Charlevoix has a year round population of roughly 3,000 people. The population increases dramatically in the summer months due to tourism and the high number of vacation/seasonal homes. In addition to the typical services offered by cities, Charlevoix is also proud to provide residents and visitors a municipal airport, golf course, marina, ski hill, skateboard park, performance pavilion, four beaches, and seven parks.

The history of Charlevoix

Charlevoix is named after Pierre François Xavier de Charlevoix, a French explorer who travelled the Great Lakes and was said to have stayed the night on Fisherman's Island one night during a harsh storm. Charlevoix was mainly initially settled by fishermen who were there by 1852.[10] Soon after its formation in the 1850s, Charlevoix entered into a short lived conflict with Jesse Strang, leader and namesake of the Strangite Mormons, and then king of Beaver Island. Relations between Charlevoix residents and the Strangites were often tense. In 1853, a gunfight broke out between the two groups as the townspeople refused to hand over a man who was called for jury duty on the island, an event known locally as The Battle of Pine River. During Prohibition, Charlevoix became a popular place for gang members from the Chicago area. The Colonial Club, a restaurant and gambling joint on the city's north side became known as a popular place for the Midwest's most powerful and influential.

Here is a collection of local Charlevoix, Michigan businesses. Clicking on the thumbnail image, or the blue "View Member" will take you to that businesses page. We've included some jump links so that you can easily navigate to different categories of businesses. Those, can be found directly below as icons. Or, there is a list of categories in the menu bar. 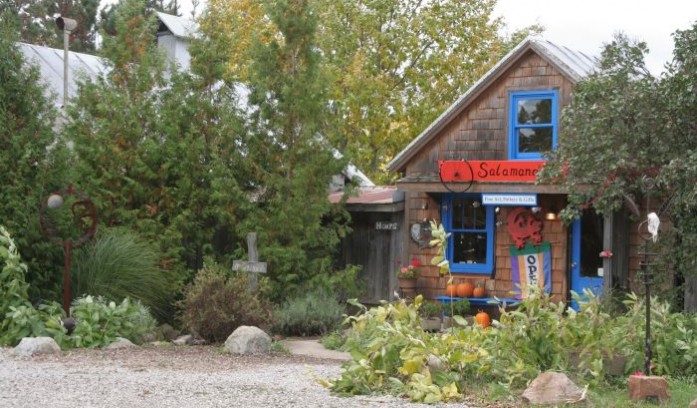 A fine and funky art gallery 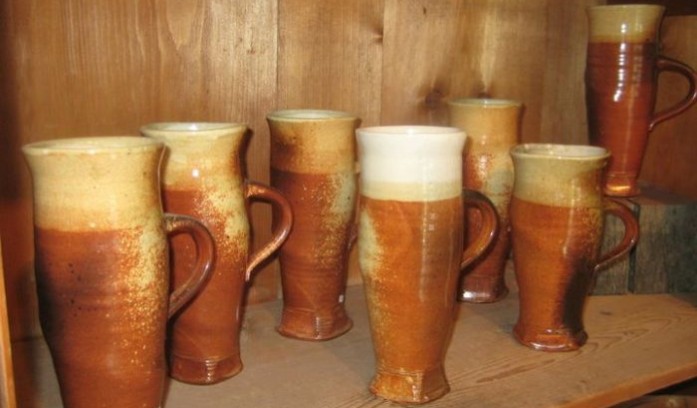 Artist creations in stoneware,clay and porcelain 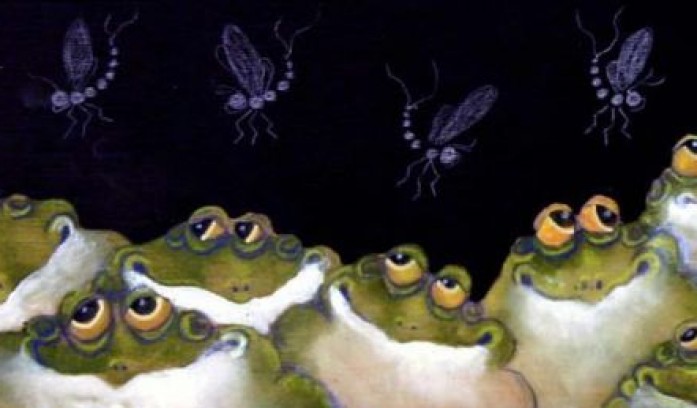 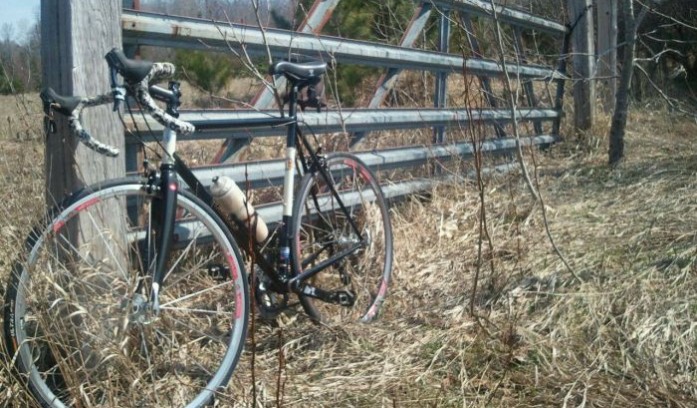 All your bike, board and Disc Golf needs! 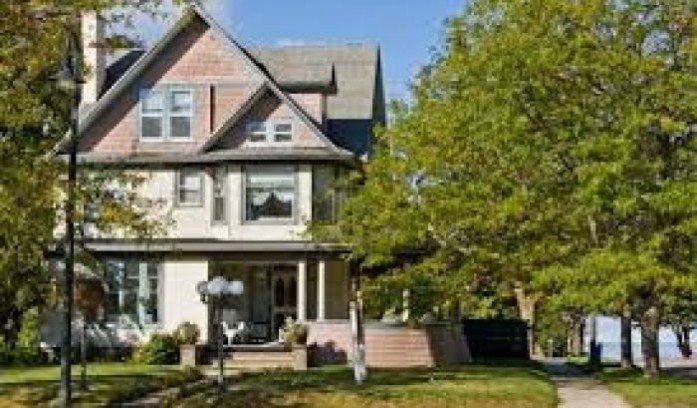 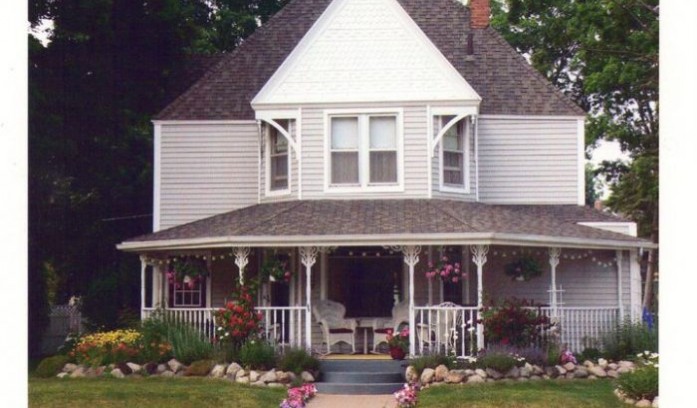 Come step back in time

The Inn at Grey Gables 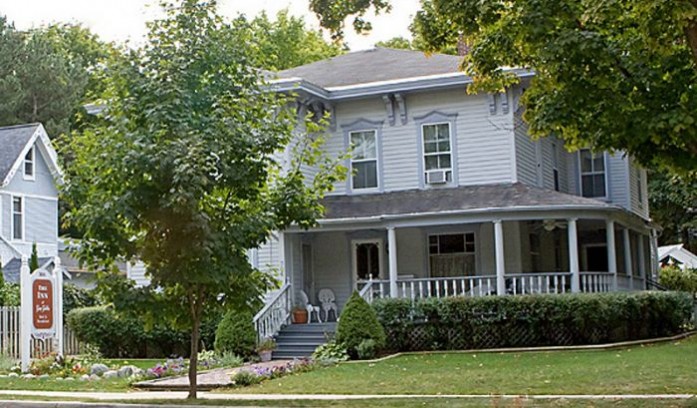 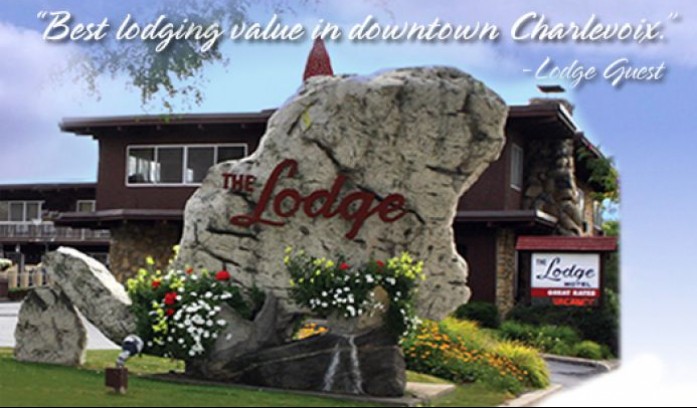 For over 50 years, The Lodge, a Charlevoix treasure 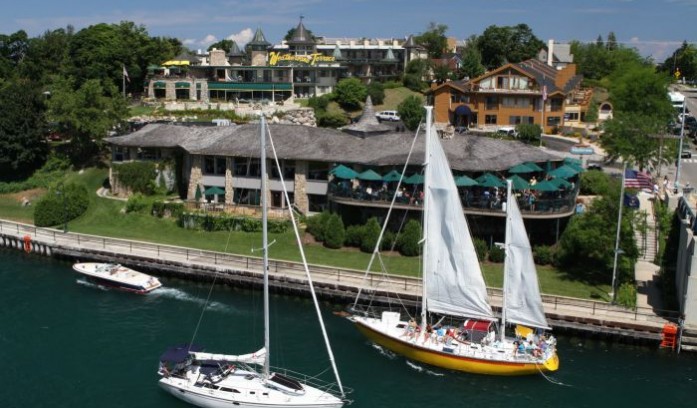 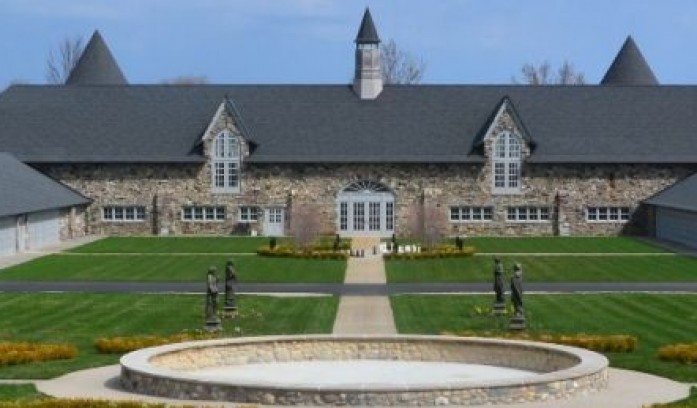 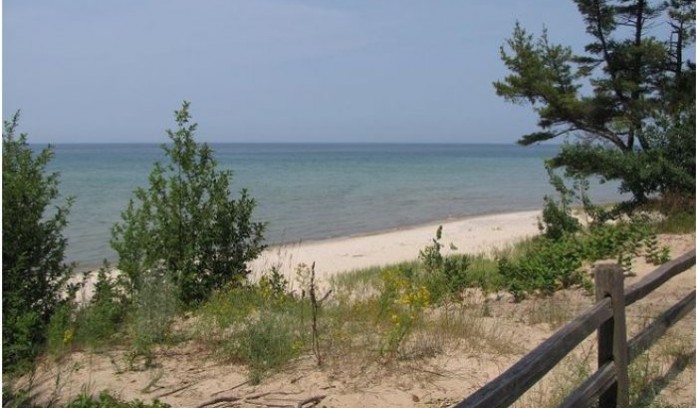 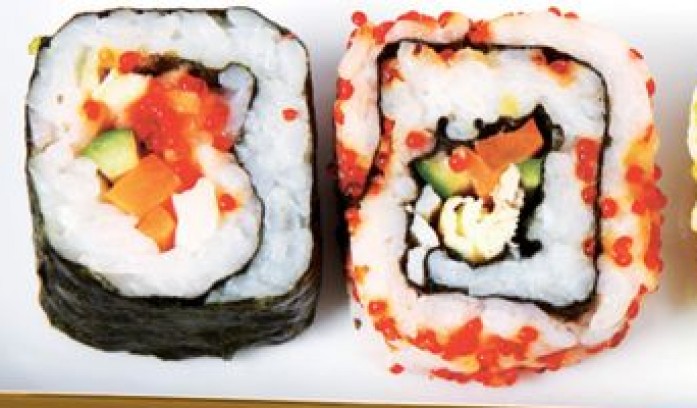 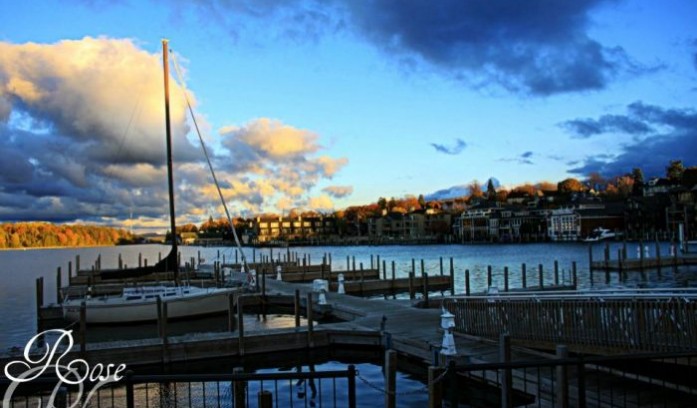 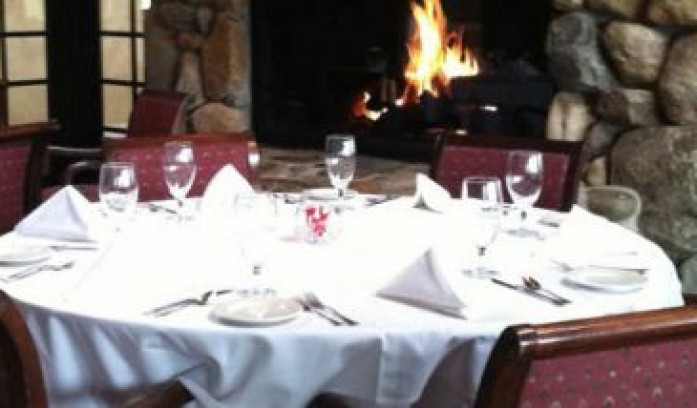 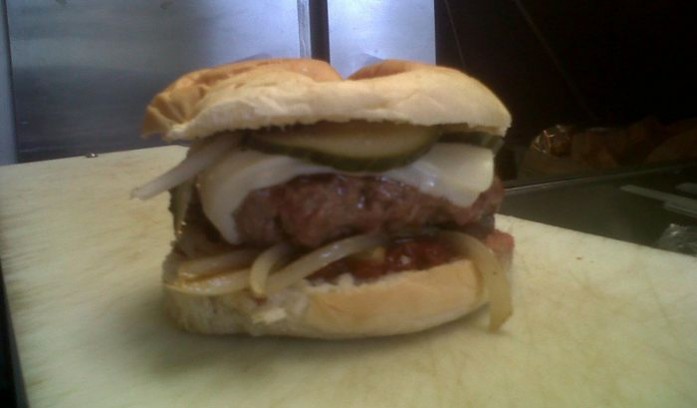 We strive to give you the localest and freshest ingredients 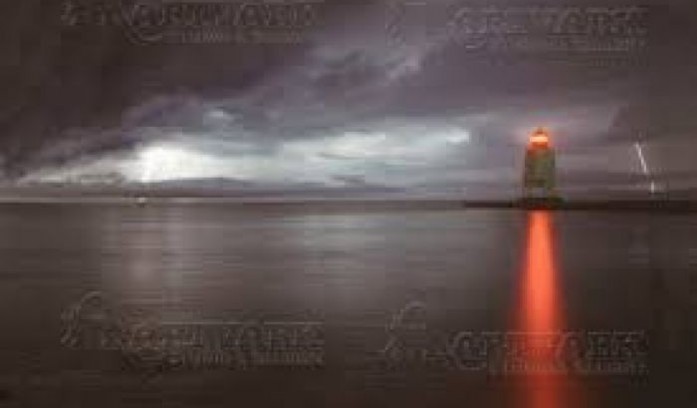 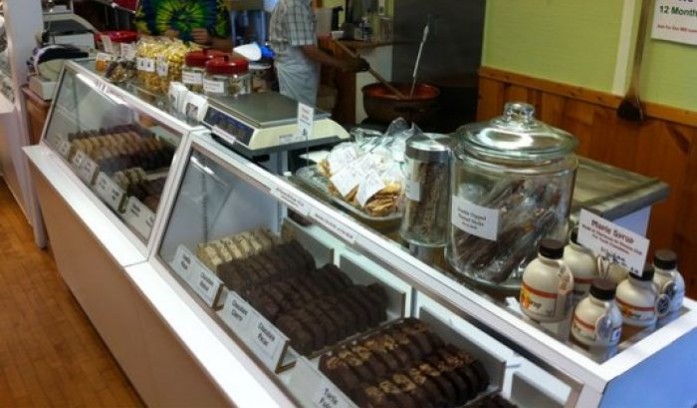 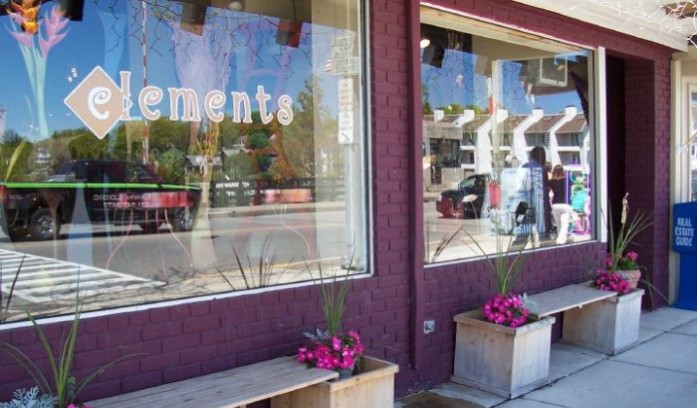 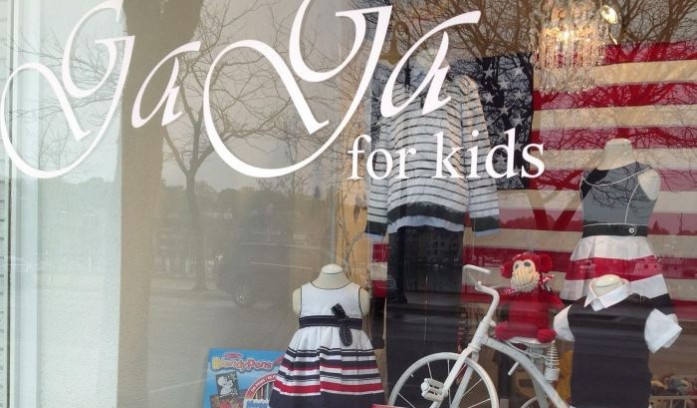 Clothing for children sizes 0 to 8 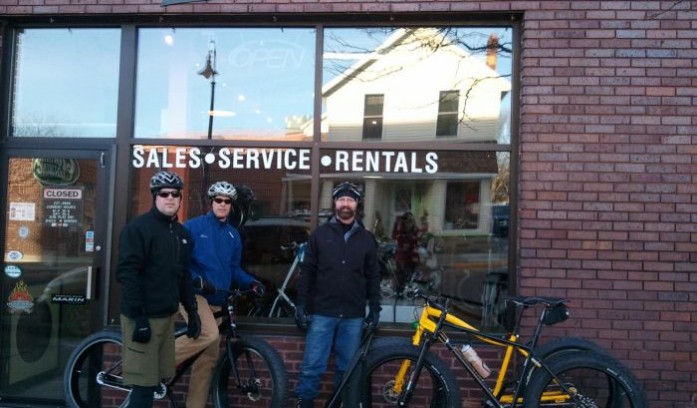 Stop in for all your bike and board needs! 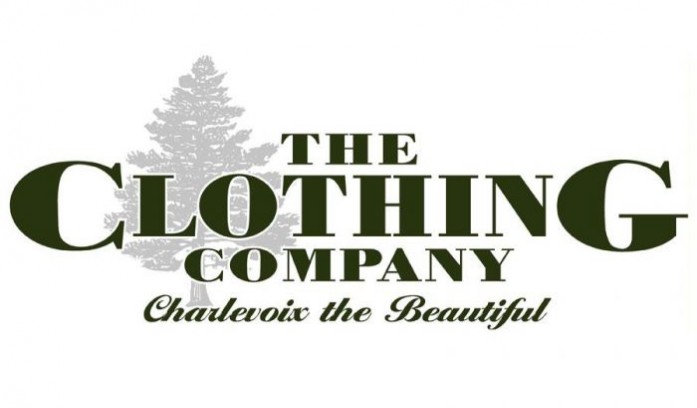