A little about Charleston

Charleston is known for its public art and performing arts venues. It also hosts the Lincoln Douglas Debate Museum, the Lincoln Log Cabin as well as a number of other museums. Downtown Charleston has a beautiful historic shopping district filled with unique shops and galleries.

The history of Charleston

Native Americans lived in the Charleston area for thousands of years before Europeans arrived. With the great tallgrass prairie to the west, beech-maple forests to the east, and the Embarras River|Embarras and Wabash Rivers between, the Charleston area provided semi-nomadic Native Americans access to a variety of resources. Indians may have deliberately set the "wildfires" which maintained the local mosaic of prairie and oak–hickory forest. Streams with names like Indian Creek and Kickapoo Creek mark the sites of former Native settlements. One village is said to have been located south of Fox Ridge State Park near a deposit of flint. The early history of European settlement in the area was marked by uneasy co-existence between Native Americans and European settlers. Some settlers lived peacefully with the natives. But in the 1810s and 1820s, after Native Americans allegedly harassed surveying crews, an escalating series of poorly documented skirmishes occurred.

Here is a collection of local Charleston, Illinois businesses. Clicking on the thumbnail image, or the blue "View Member" will take you to that businesses page. We've included some jump links so that you can easily navigate to different categories of businesses. Those, can be found directly below as icons. Or, there is a list of categories in the menu bar. 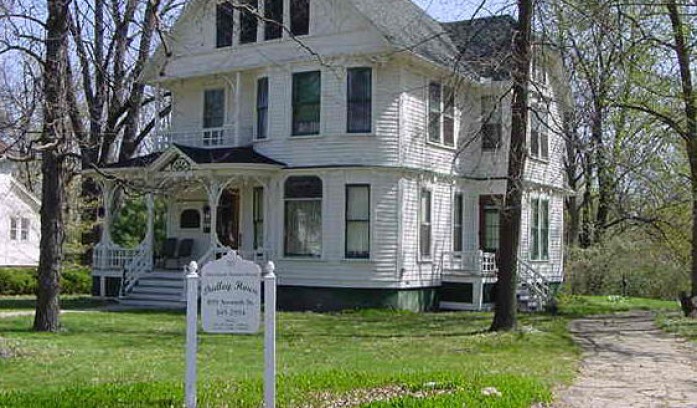 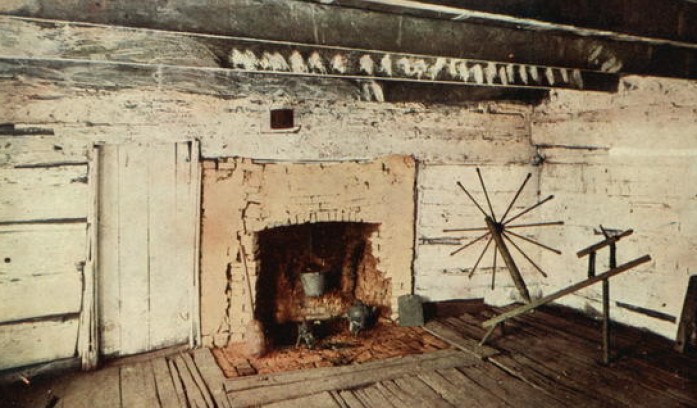 The cabin of Thomas and Sarah Bush Lincoln 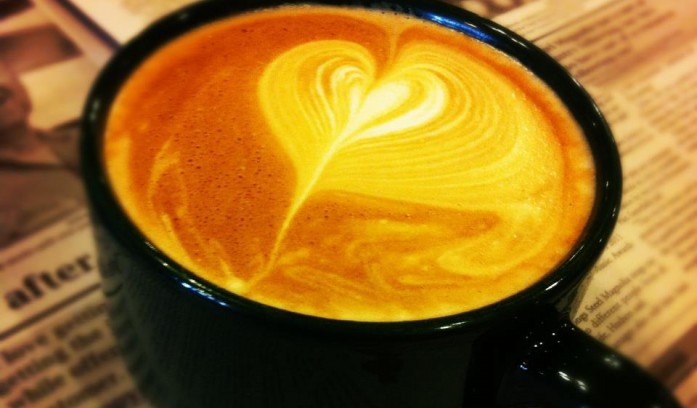 Your place away from your place 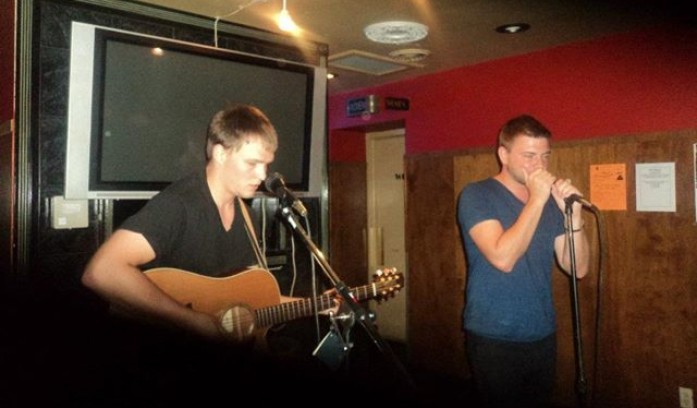 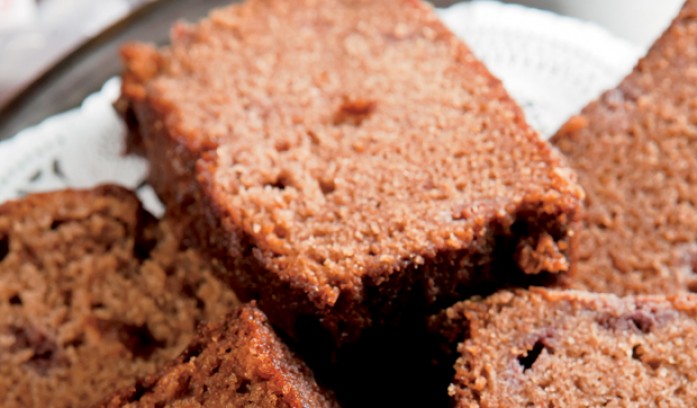 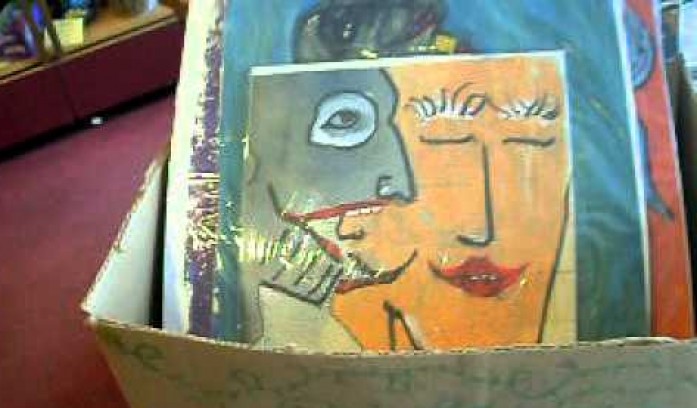 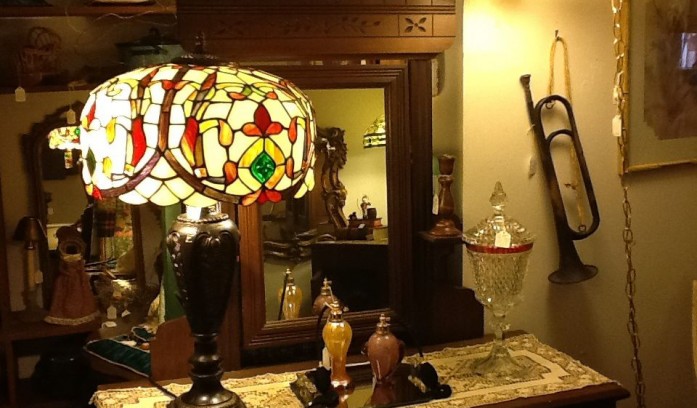 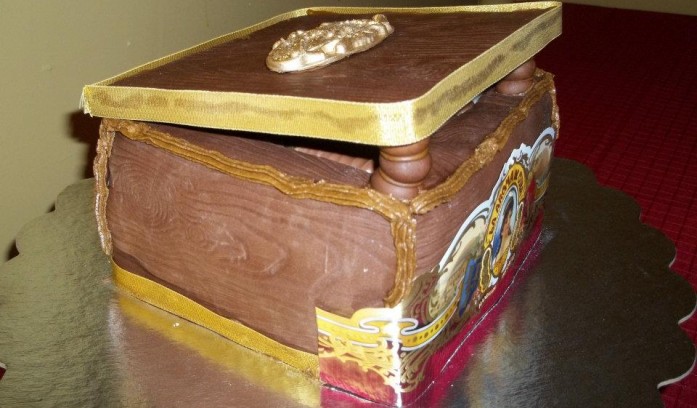 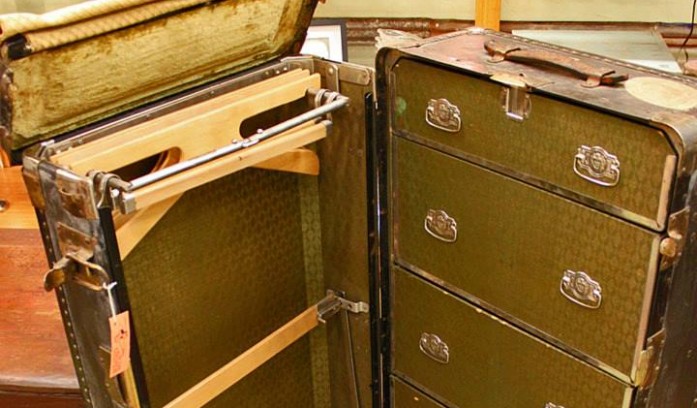 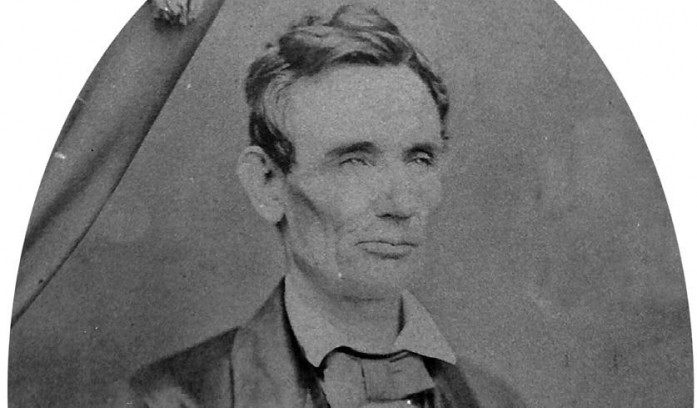