A little about Boone

The City of Boone welcomes you to the many services and activities we offer to our citizens and guests. Quality of life is not just a goal, but a reality in Boone. Come join us!

The history of Boone

Coal mining played an important part in the early history of the Boone area. Local blacksmiths were already mining coal from the banks of Honey Creek south of what would become Boone in 1849. Map of the Boone area from 1908, showing the railroads and coal mines (shown in red) of the region.Boone was platted as a town in 1865 by John Insley Blair. It was incorporated the following year, when the Chicago and North Western Transportation Company railroad station was built there. The town was originally named "Montana"; it was renamed to Boone in 1877. The nearby town of Boonesboro was also chartered in 1866; Boonseboro was annexed to Boone in 1887. Commercial mining was spurred by the arrival of the railroad. In 1867, Canfield and Taylor opened a mine just west of town. Their mine shaft was 242 feet deep, and they hauled coal to the railroad by wagon. In 1874, a railroad spur was built to the mine. This mine was taken over by the railroad, and operated for 30 years.

Here is a collection of local Boone, Iowa businesses. Clicking on the thumbnail image, or the blue "View Member" will take you to that businesses page. We've included some jump links so that you can easily navigate to different categories of businesses. Those, can be found directly below as icons. Or, there is a list of categories in the menu bar. 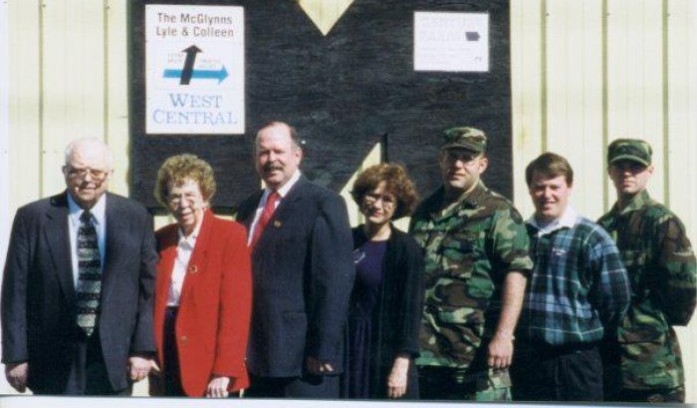 Serving your real estate needs in Boone, Dayton and Ogden 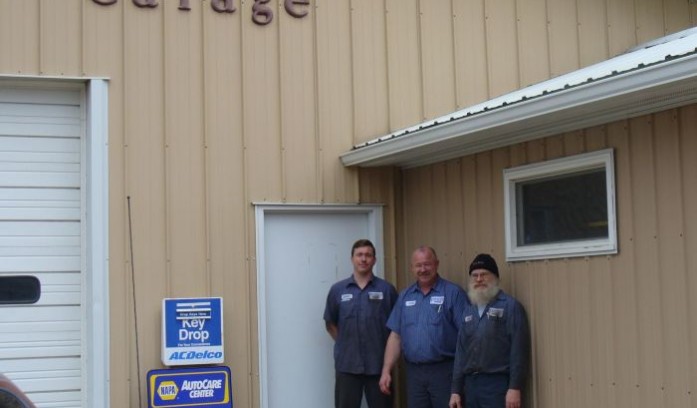 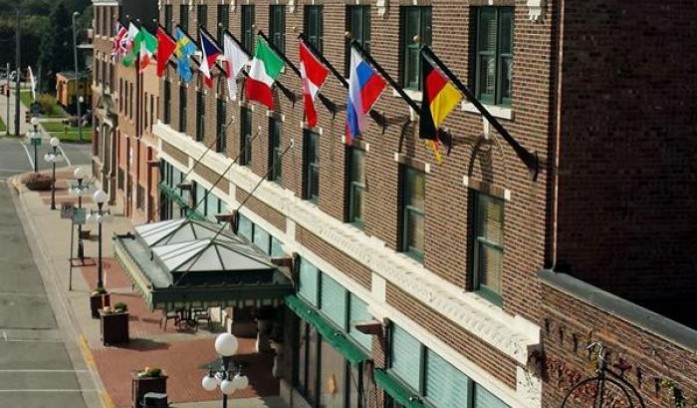 A destination unto itself. 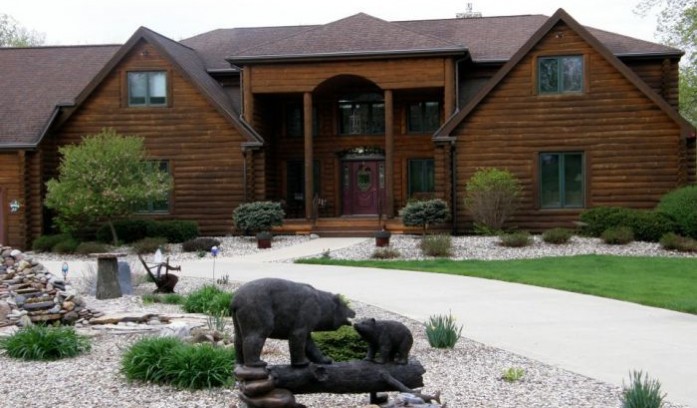 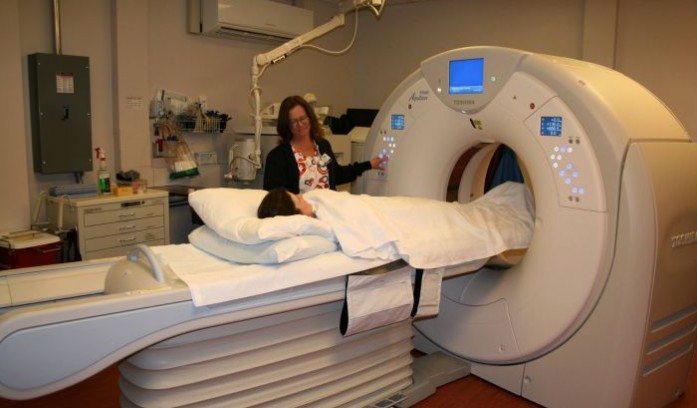 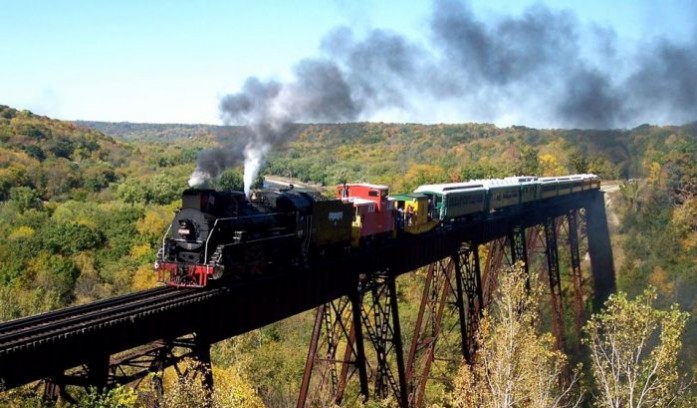 Preserving the history of Iowa's railroads. 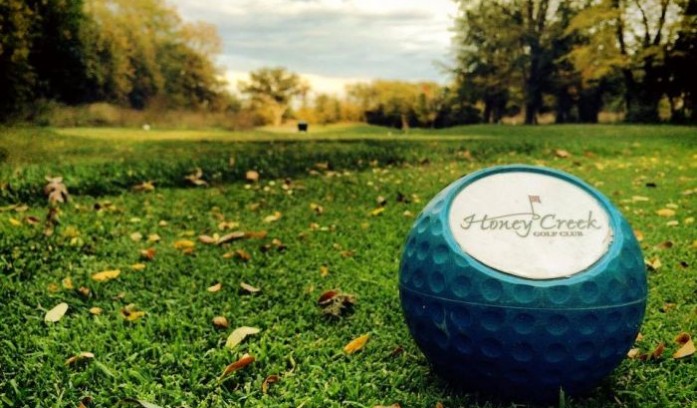 Nestled in the beautiful trees and rolling hills. 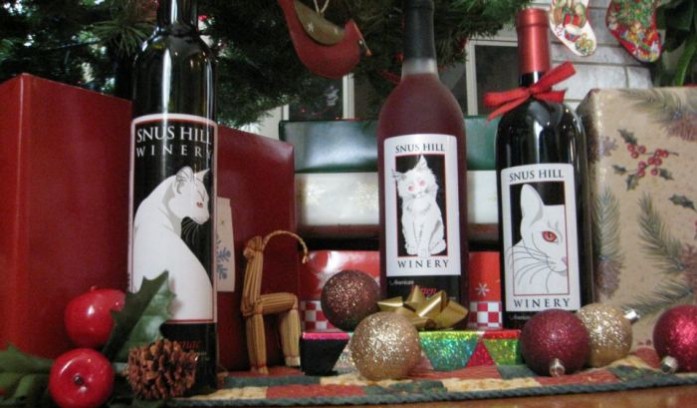 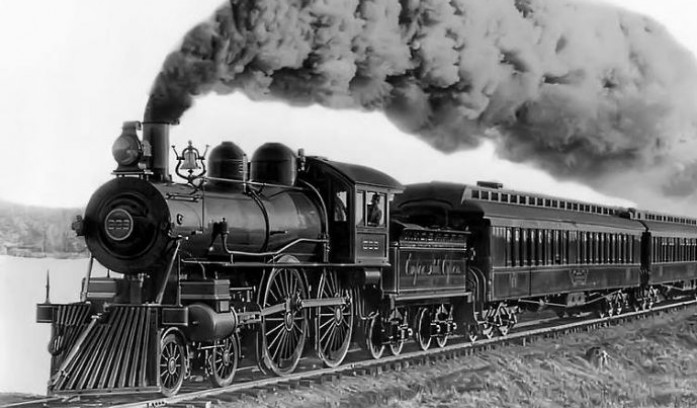 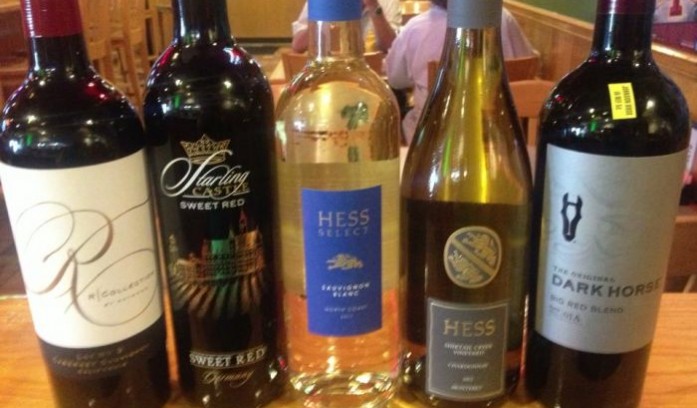 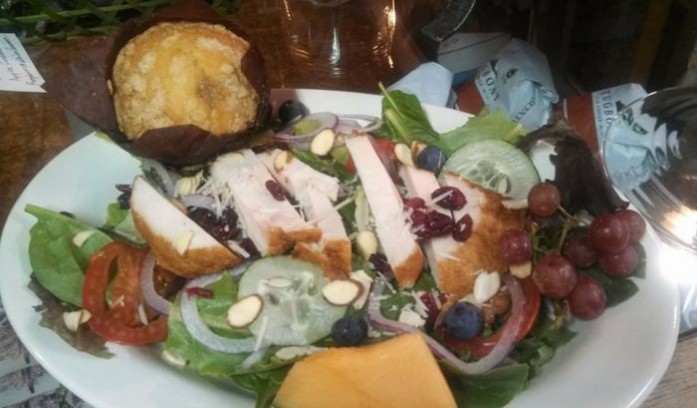 Enjoy with a friend or some reflection time by yourself. 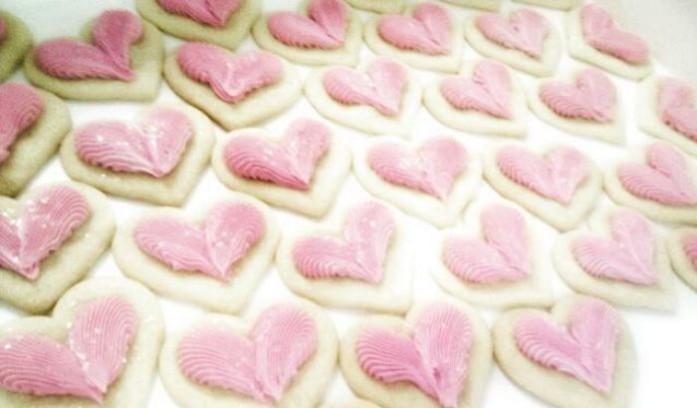 A Little Dutch In The Heart of Iowa 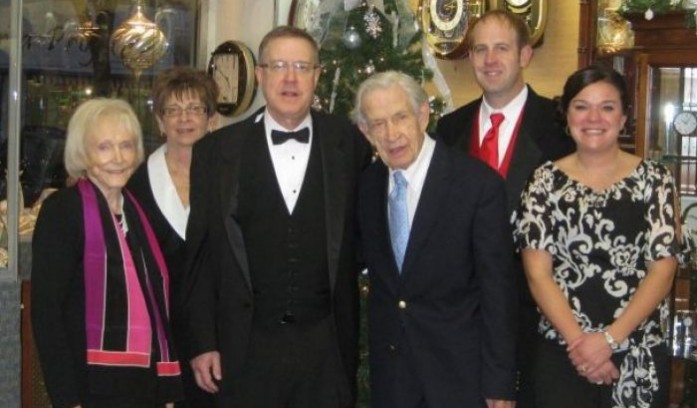 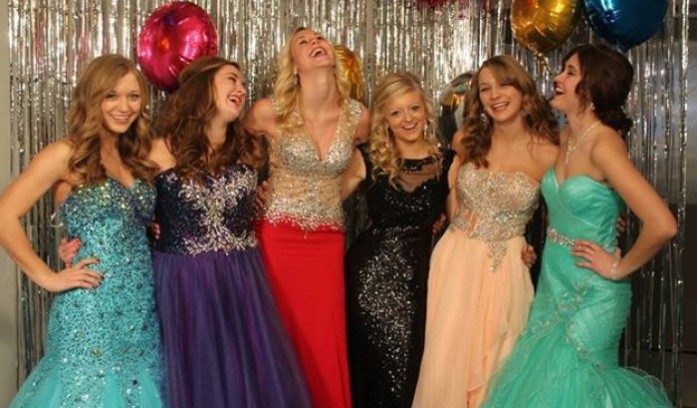 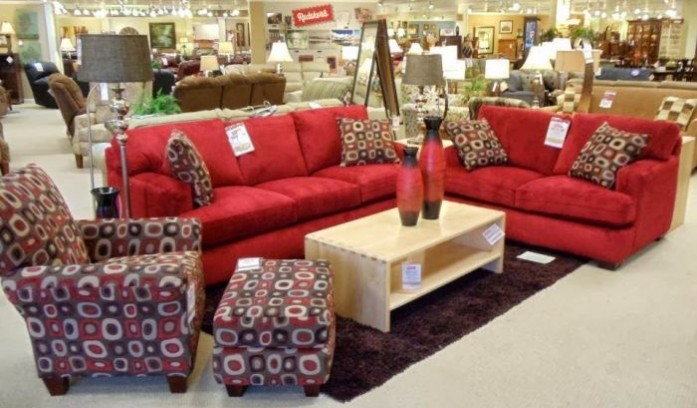 Discover what makes Redeker's a store unlike any other in Iowa 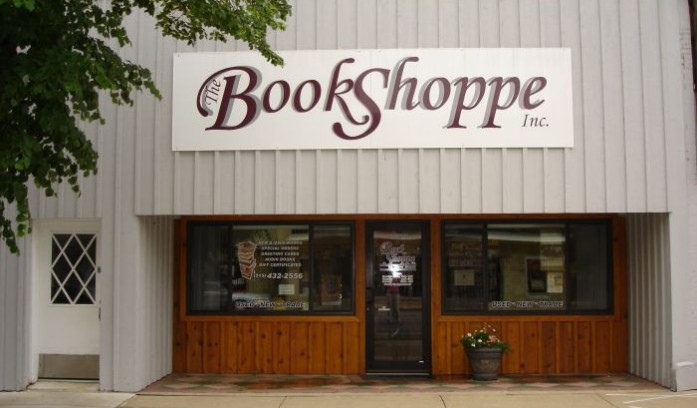