A little about Affton

Affton is a suburban neighborhood with a strong identity in southern St. Louis County, Missouri located just outside the St. Louis city limits. With a population of approximately 50,000 (2000 census), Affton has a hometown feel with the convenience of the city close by, approximately 10 miles to downtown St. Louis.

The history of Affton

In the year 1803 the United States of America negotiated the purchase of the Louisiana Territory from France. At that time the western boundary of the United States was the Mississippi River. However, even at that early date there were many Americans who were residents of the Louisiana Country, a vast, roughly triangular shaped area which extended from the City of New Orleans to the Canadian border. St. Louis was already a thriving river city. The Chouteau’s, the Laclede’s, and other early settlers had already established a profitable fur trade with the Indians who roamed the rich fur country along the Missouri River.

Here is a collection of local Affton, Missouri businesses. Clicking on the thumbnail image, or the blue "View Member" will take you to that businesses page. We've included some jump links so that you can easily navigate to different categories of businesses. Those, can be found directly below as icons. Or, there is a list of categories in the menu bar. 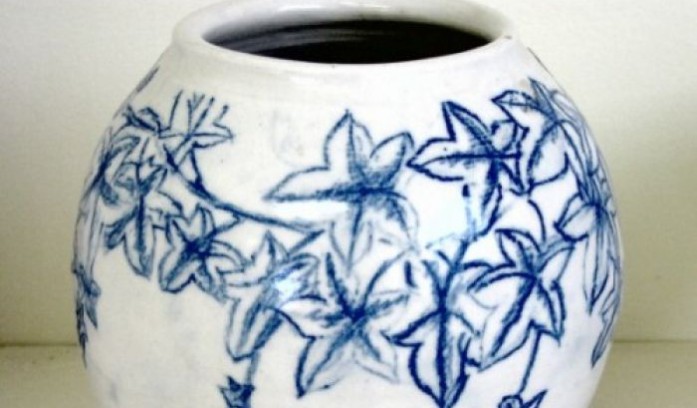 If you have the abilities, we have the facilities! 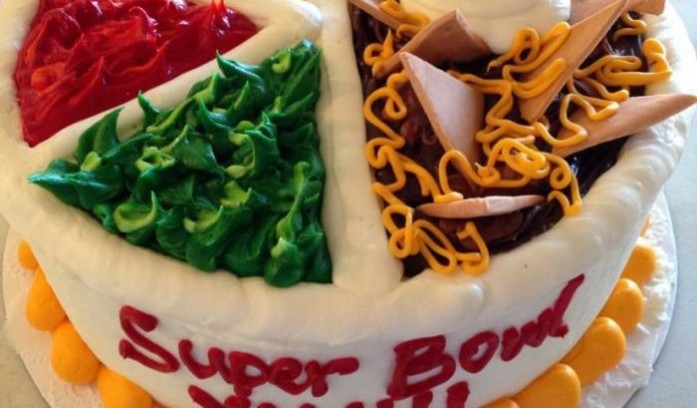 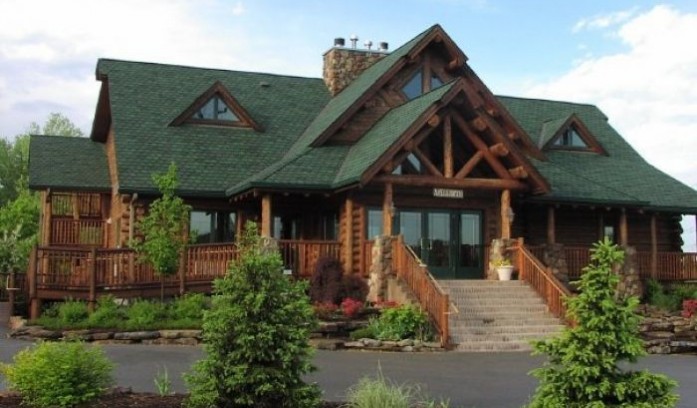 Located at the head of Grant's Trail 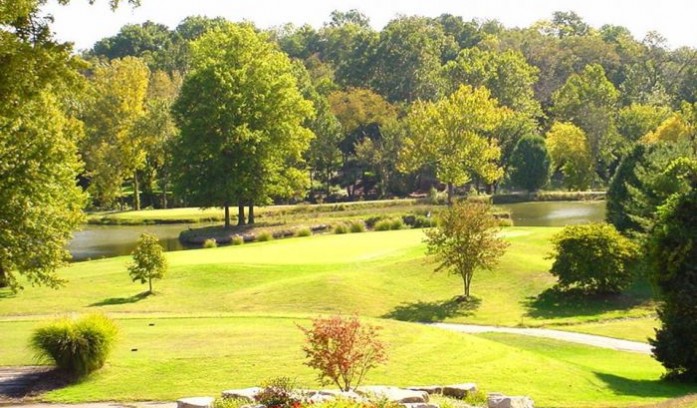 Host your event with us! 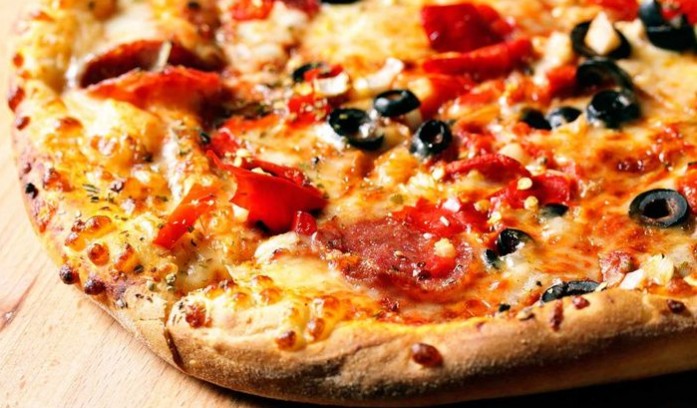 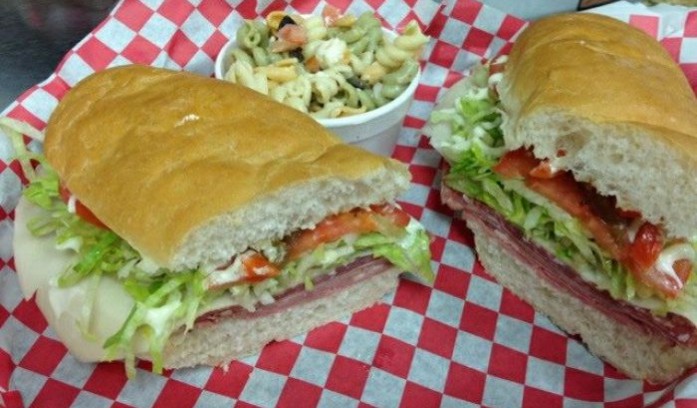 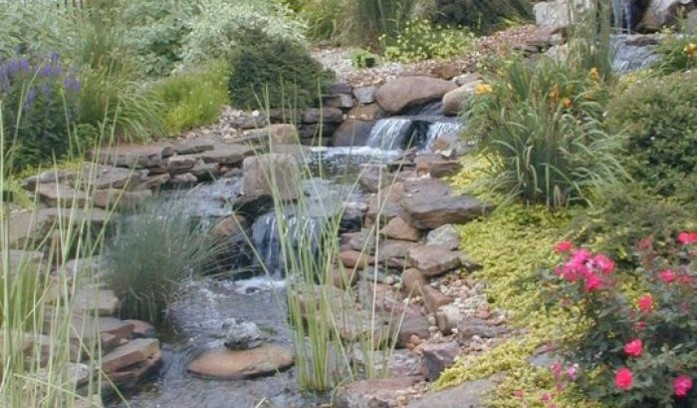 High quality design and installation at a fair price. 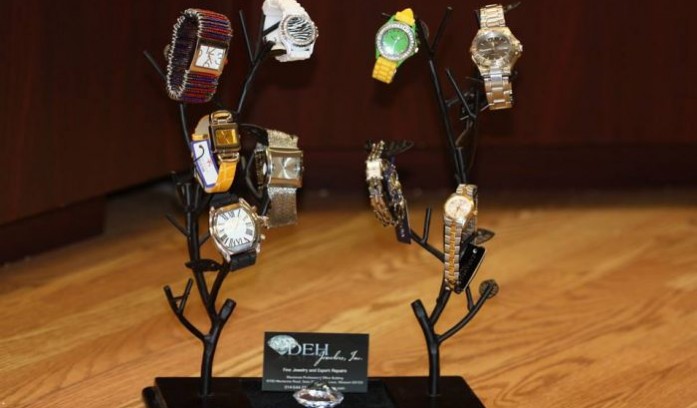 Design your own or pick from our amazing selection. 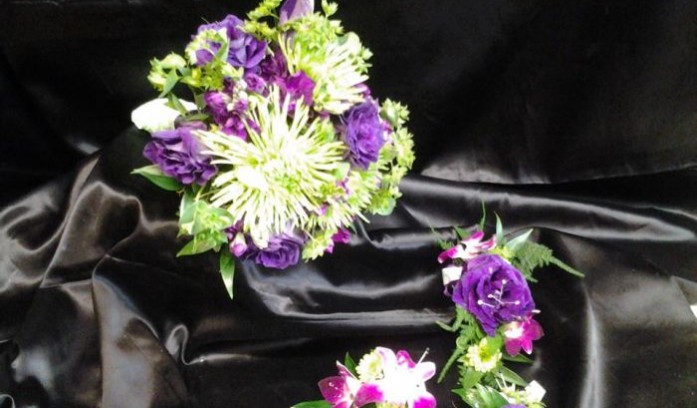 Welcome each season with flowers.