A little about Woodstock

Welcome to Woodstock! Listed on the National Register of Historic Places and recognized as a Distinctive Destination by the National Trust for Historic Preservation, the historic Square offers many shops and retail establishments in a unique and nostalgic atmosphere. Come spend the day shopping and relaxing in the quaint charm of the late-19th century Victorian buildings. And don't stop there! You'll also find many fine shops and businesses located throughout Woodstock. You'll find everything from hand-crafted pottery, apparel, gifts and collectibles, toys, original fine art, antiques, gourmet foods, and exquisite jewelry to an eclectic mix of restaurants including a French creperie.

The history of Woodstock

Woodstock was originally called Centerville to attract the seat of McHenry County in 1842. It changed its name in 1845 to the present Woodstock (although it was still called "Center" in the 1850 Federal Census) and was incorporated as a city in 1873. A vital artery for the growing town was the train line, which allowed for a substantial industrial presence early in the town's history. In 1895, a Chicago federal court sentenced former president of the American Railway Union Eugene V. Debs for his participation in the 1894 Pullman labor strike. Fearing that he'd be surrounded with too many sympathetic people in a Chicago prison, officials decided to put him on a train for the Woodstock Jail (built 1887), then housed in the red courthouse on the Square. It is said that the Woodstock Jail is where he encountered the works of Karl Marx, which he read. By the time he was released (purportedly before 10,000+ onlookers in the Woodstock Square) in 1895, Debs had become a socialist.

Here is a collection of local Woodstock, Illinois businesses. Clicking on the thumbnail image, or the blue "View Member" will take you to that businesses page. We've included some jump links so that you can easily navigate to different categories of businesses. Those, can be found directly below as icons. Or, there is a list of categories in the menu bar. 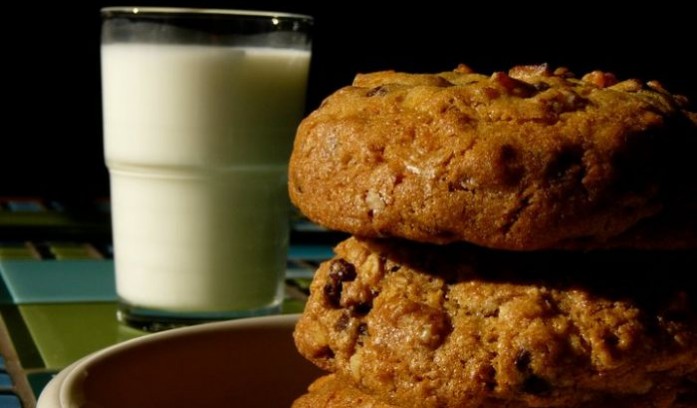 Make it a sweet day! 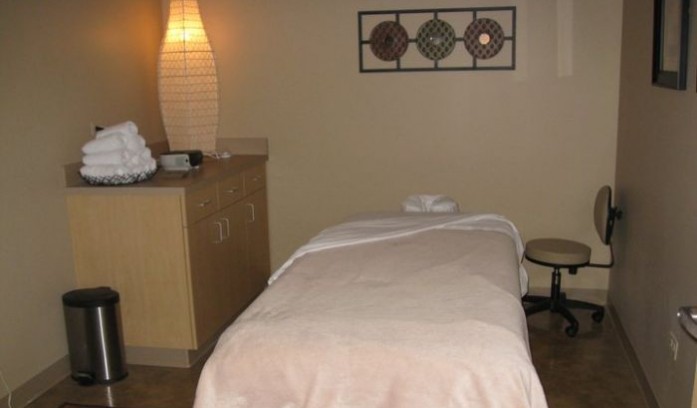 For the beauty and vitality of your skin. 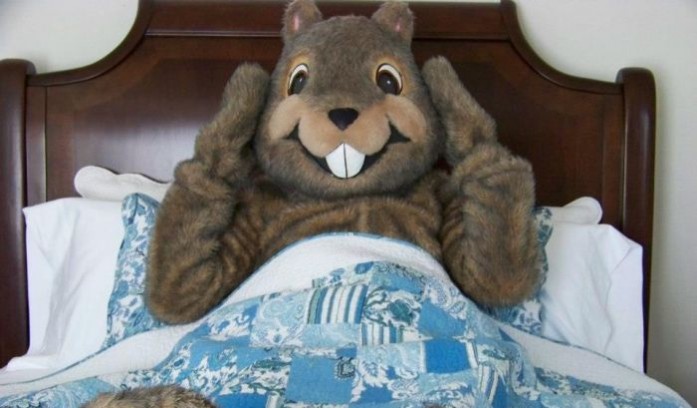 Designed to cater to the discerning traveler. 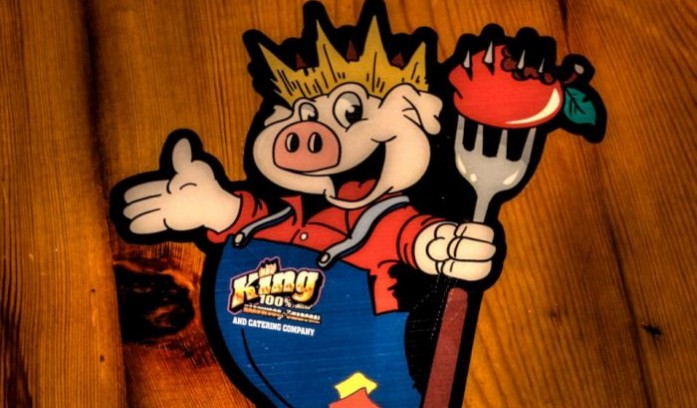 Sticking to our philosophy of always fresh, never frozen. 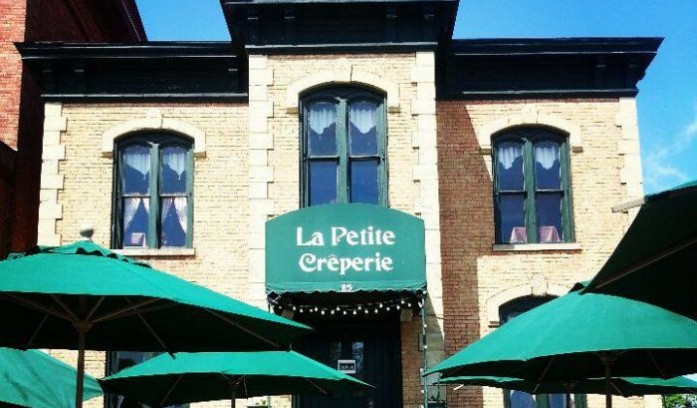 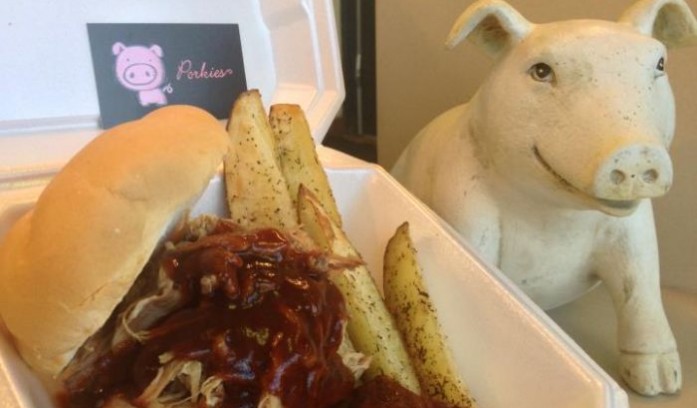 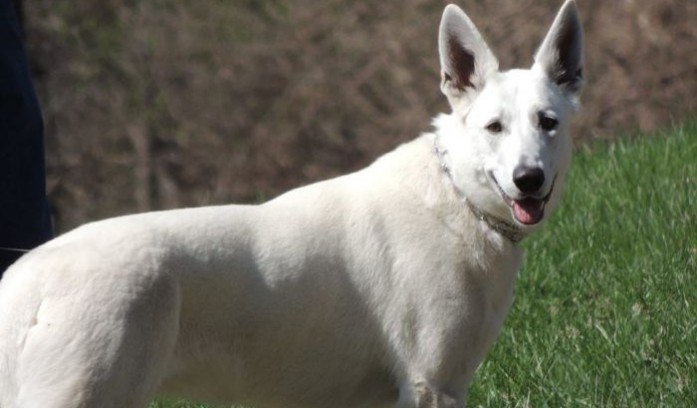 Your pet's Northern Illinois home away from home! 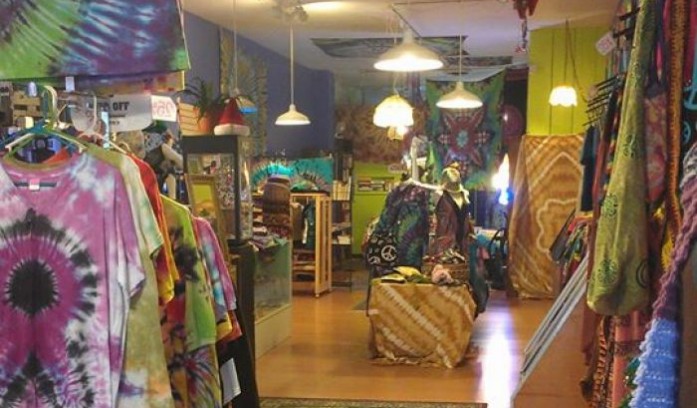 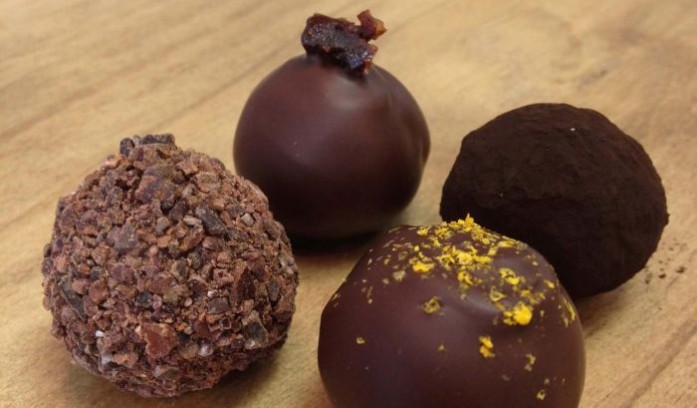 Come visit our cafe for coffee, tea, wine and ciders 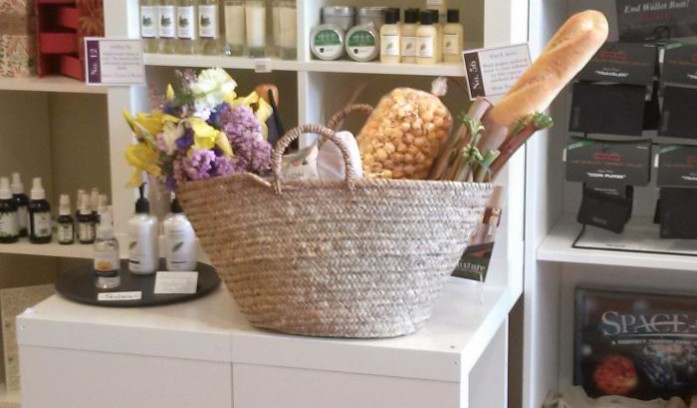 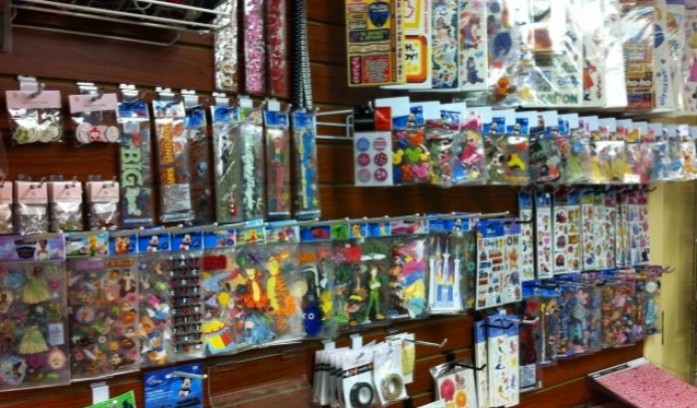