A little about Wisconsin Dells

We may be world-famous for our waterparks, but that isn't the only reason to visit the Dells. As one of the most popular Wisconsin vacation spots during the fall, there are many other reasons to love Wisconsin Dells this time of year. Like live entertainment, thrilling attractions, lux to cozy accommodations, and dining options to please any palate.

The history of Wisconsin Dells

Early French explorers named the Dells of the Wisconsin River as dalles, a rapids or narrows on a river in voyageur French. Wisconsin Dells was founded as Kilbourn City in 1857 by Byron Kilbourn, who also founded Kilbourntown, one of the three original towns at the confluence of the Milwaukee, Menomonee, and Kinnickinnic Rivers that joined to become Milwaukee. Before the establishment of Kilbourn City, the region around the dells of the Wisconsin River was primarily a lumbering area until 1851, when the La Crosse and Milwaukee Railroad was chartered, with Kilbourn as its president. The railroad made plans to bridge the Wisconsin River near the river's dells, and a boomtown named Newport sprang up at the expected site of the bridge in 1853. The population of this new city quickly swelled to over 2,000, but when the railroad finally came through the area in 1857 it took nearly everyone by surprise by crossing the river a mile upstream from the site of Newport.

Where is Wisconsin Dells

Here is a collection of local Wisconsin Dells, Wisconsin businesses. Clicking on the thumbnail image, or the blue "View Member" will take you to that businesses page. We've included some jump links so that you can easily navigate to different categories of businesses. Those, can be found directly below as icons. Or, there is a list of categories in the menu bar.

Palace Theater in the Dells 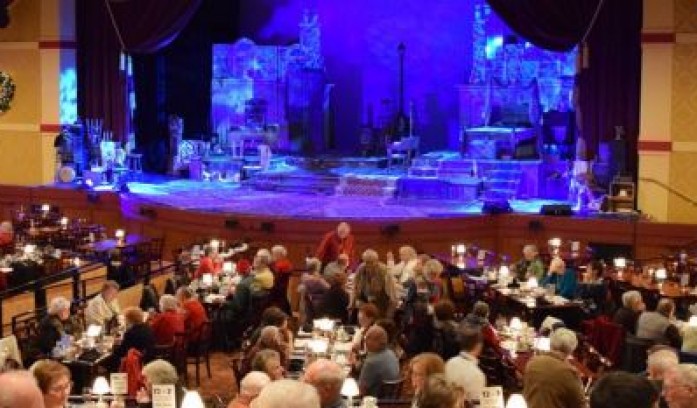 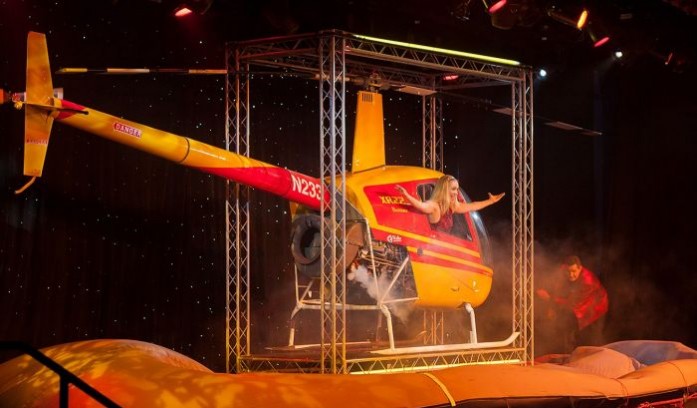 The best entertainment in Wisconsin Dells! 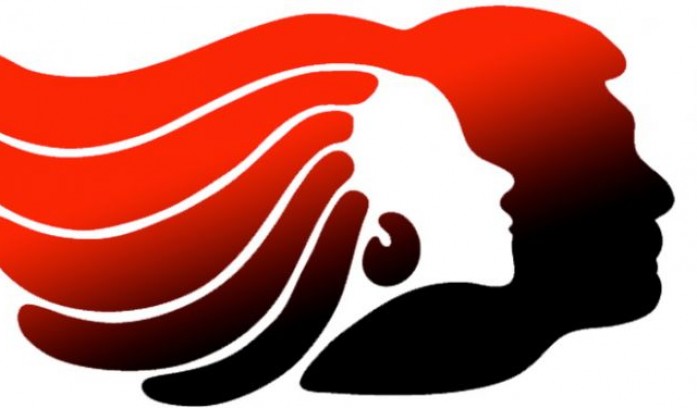 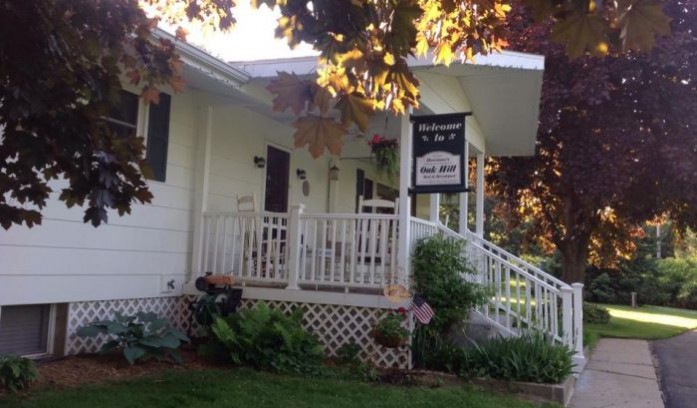 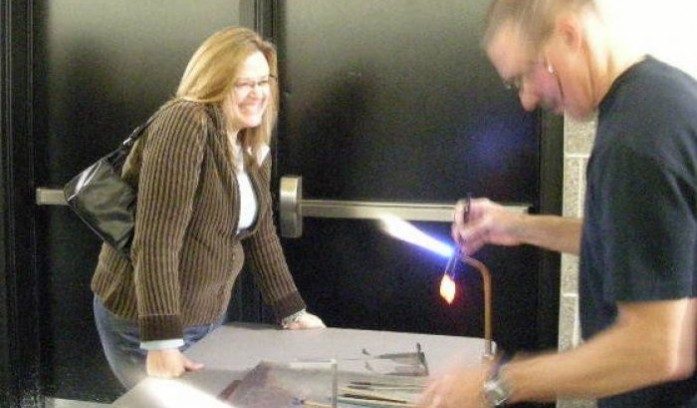 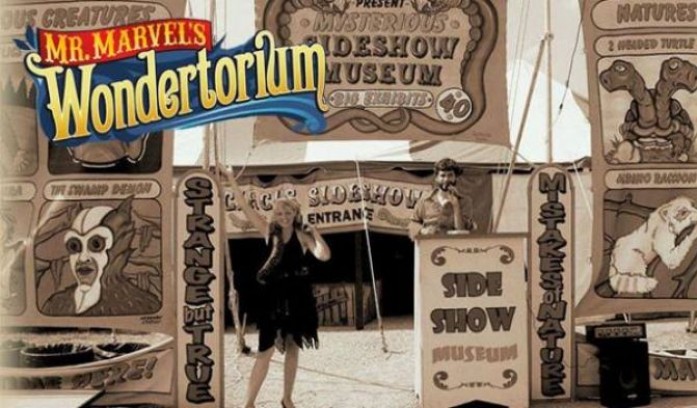 The odd, bizarre, and the unusual 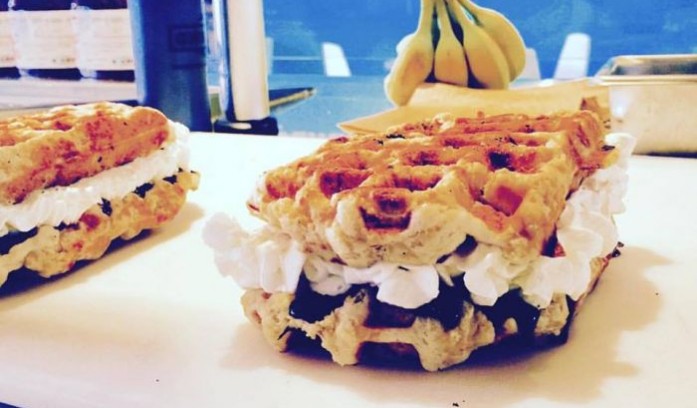 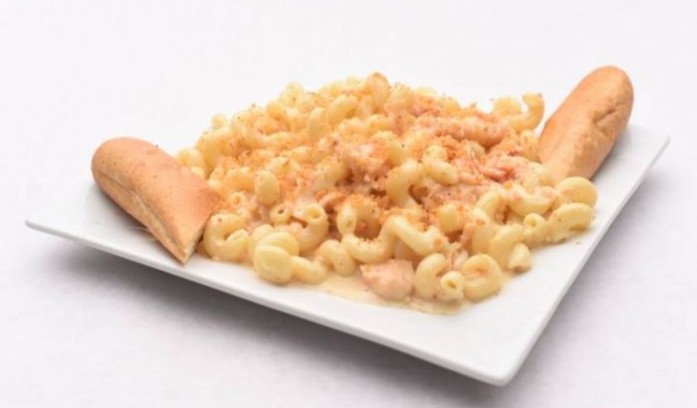 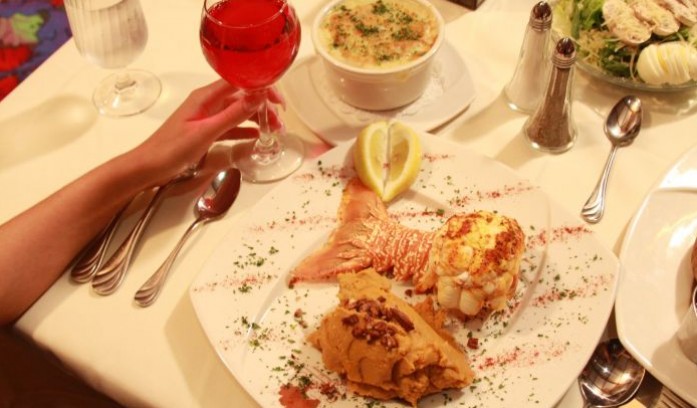 Located at the Ho-Chunk Casino 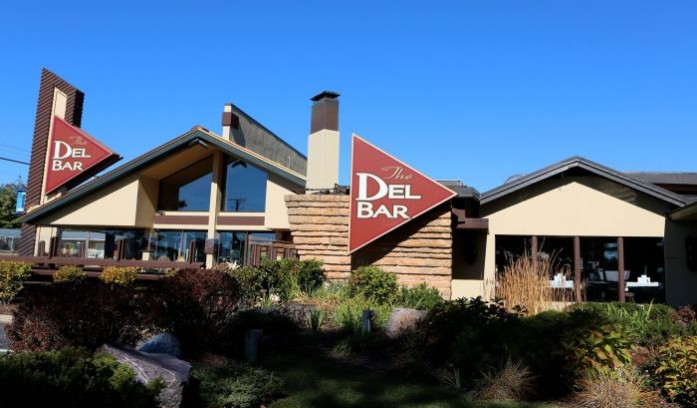 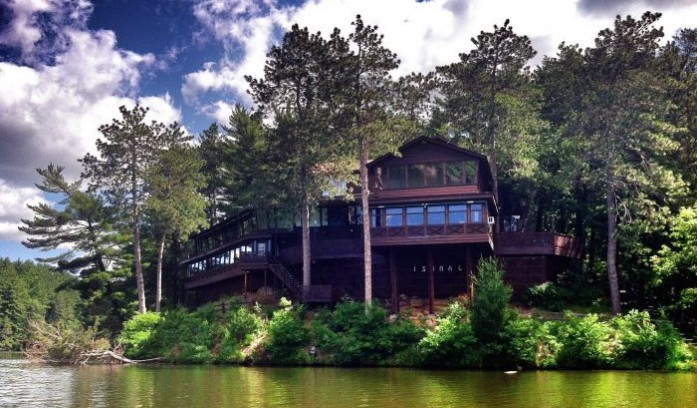 Recognized by Trip Advisor as a top pick 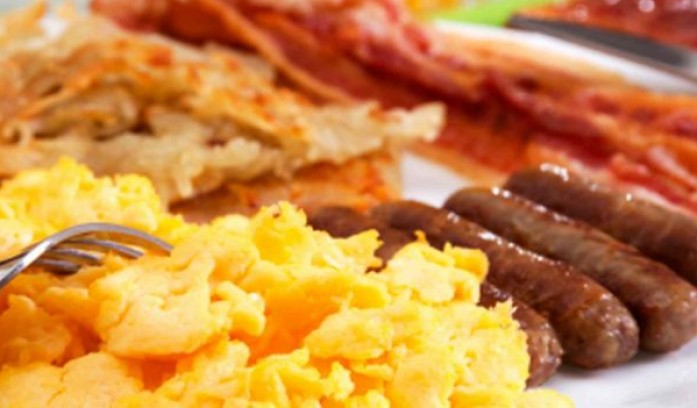 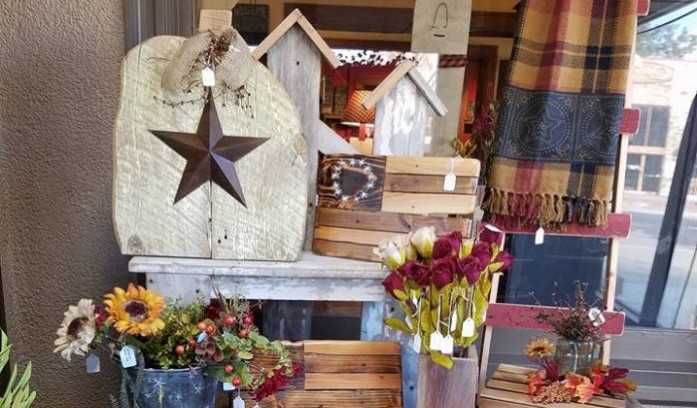 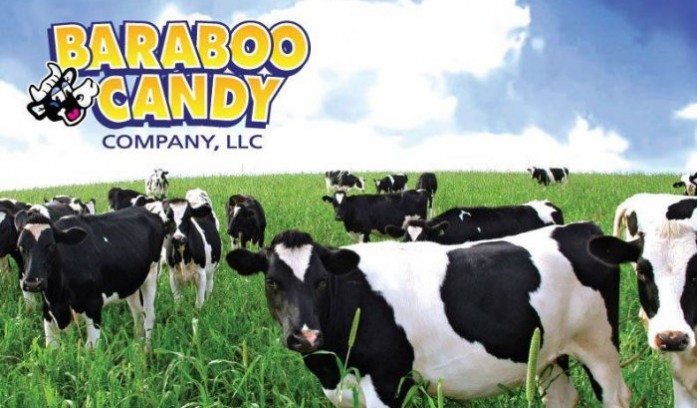 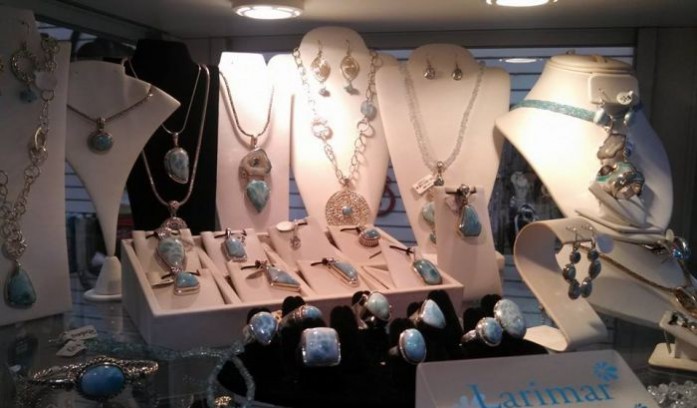 A hands on experience mining 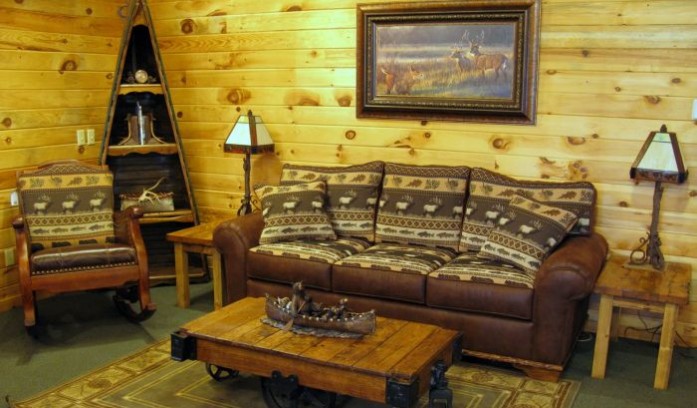 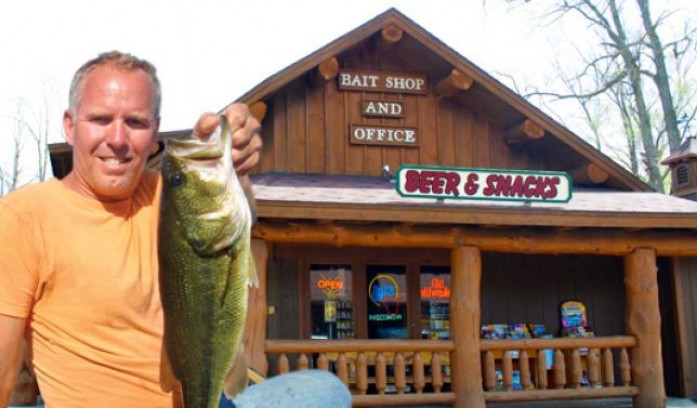 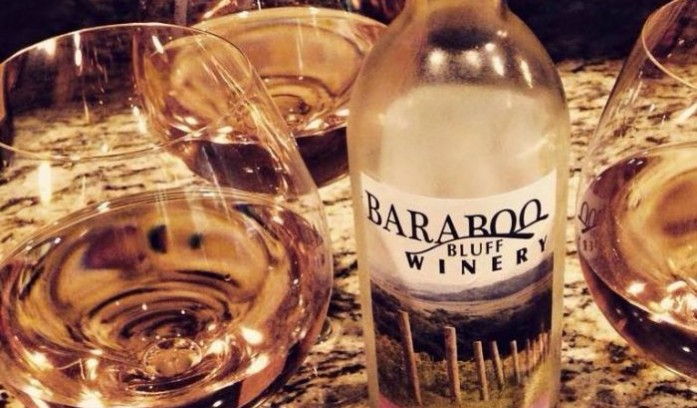 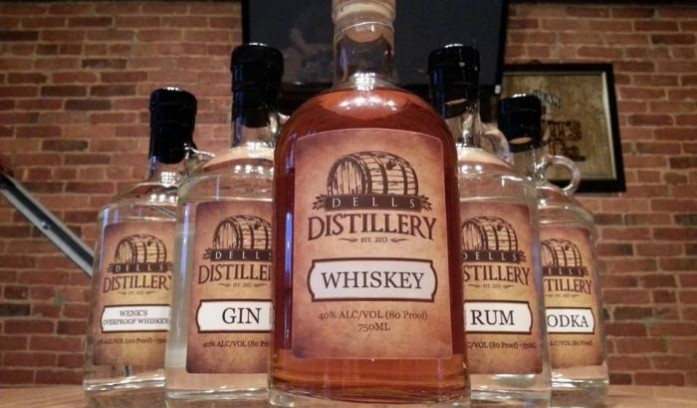 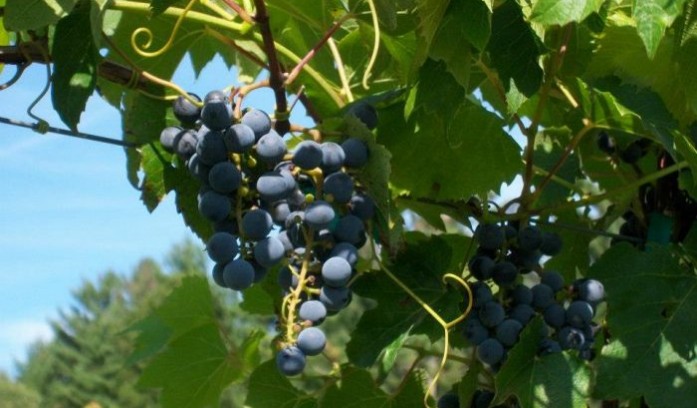