A little about Winterset

Welcome to the birthplace of John Wayne and home of the historic covered bridges popularized by Robert James Waller's novel The Bridges of Madison County and the feature film starring Meryl Streep and Clint Eastwood.

The history of Winterset

The city of Winterset was first plotted in 1849. This year is considered by the Madison County Historical Society and city government to be the year of Winterset's founding.

Here is a collection of local Winterset, Iowa businesses. Clicking on the thumbnail image, or the blue "View Member" will take you to that businesses page. We've included some jump links so that you can easily navigate to different categories of businesses. Those, can be found directly below as icons. Or, there is a list of categories in the menu bar. 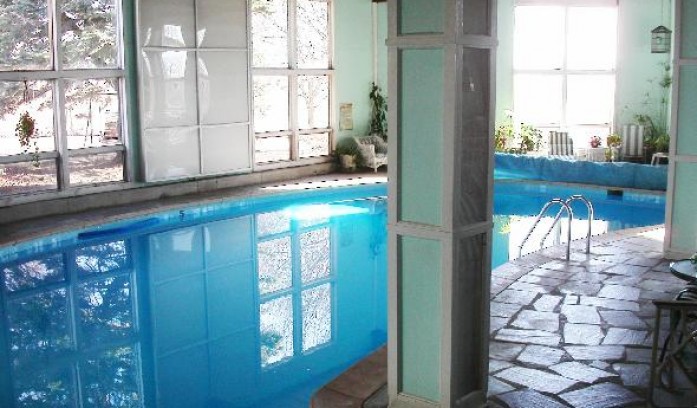 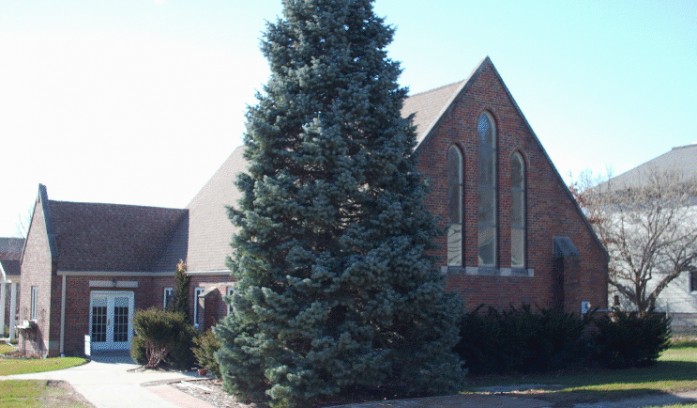 Sleep the sleep of the angels 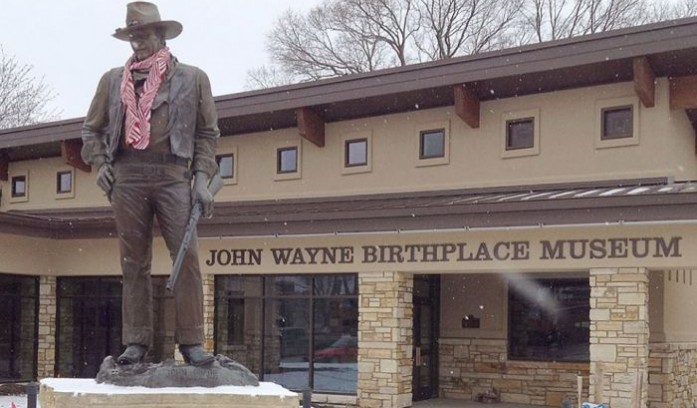 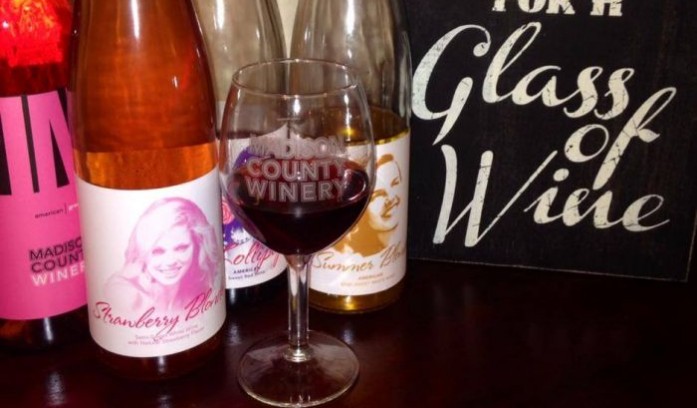 The taste of Iowa. 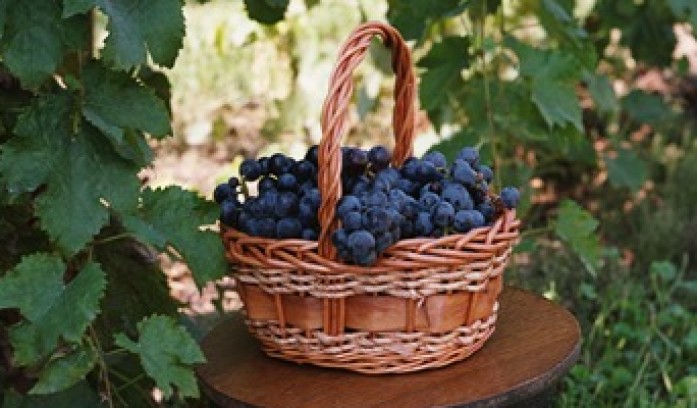 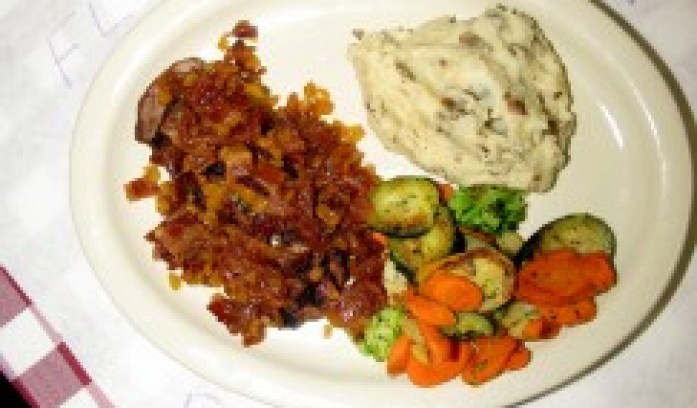 Home cooking with a twist 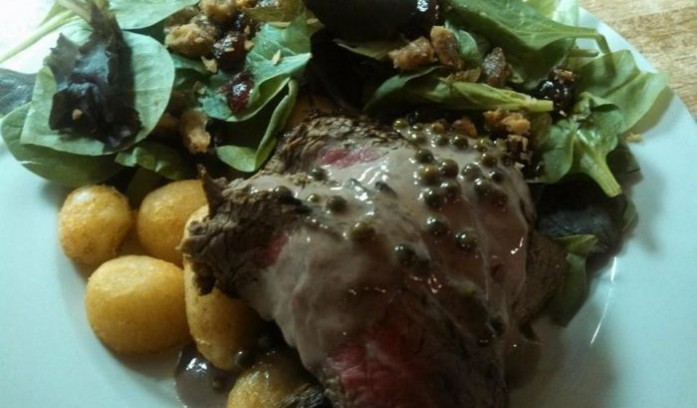 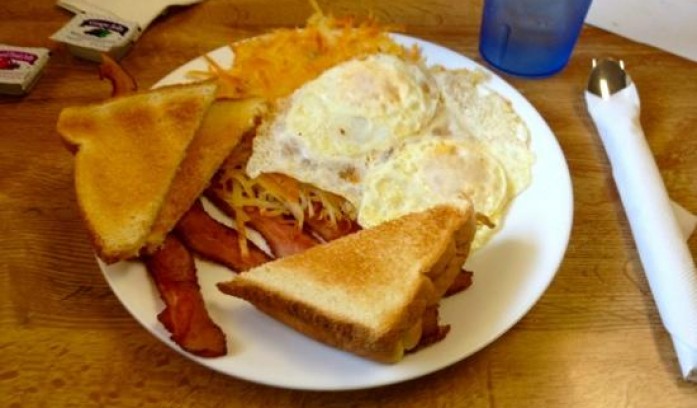 Rudy's for Breakfast, Lunch and Dinner 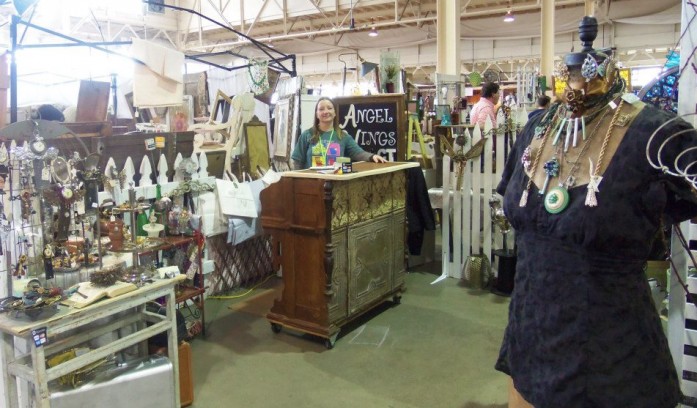 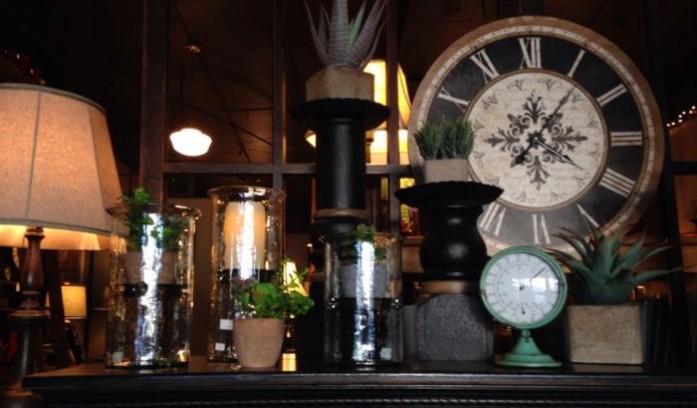 We make every customer a VIP!