A little about Winona Lake

Winona Lake features a beautiful lake for boating and fishing, a newly restored historical district with quaint artisan shops and eateries. Two museums which focus on the history of the town and the famous evangelist, Billy Sunday, are also open. There are many beautiful and unique homes, a college and seminary, and golf courses.

The history of Winona Lake

The area surrounding Eagle Lake, now known as Winona Lake, was originally the home of the Potawatomi Indians. A treaty was signed with the tribe in 1834, and the first white settlers arrived soon after. In 1881, the Beyer brothers, attracted by many natural springs around the lake, purchased the tract of land. There they constructed spring houses which served as cooling systems for their dairy business. In 1887 the Beyers enhanced the natural beauty of their farmland and platted it into a resort known as Spring Fountain Park. Prominent features included Garfield Park and the Eagle Lake Hotel, today’s Winona Hotel. In 1894 Dr. Solomon Dickey, a leader of the Presbyterian Church, dreamed of building a “kind of religious chautauqua.” The succeeding years were a period of tremendous growth for the Assembly. Led by a board of directors including Thomas Kane, H. J. Heinz, John Studebaker and William Jennings Bryan.

Where is Winona Lake

Here is a collection of local Winona Lake, Indiana businesses. Clicking on the thumbnail image, or the blue "View Member" will take you to that businesses page. We've included some jump links so that you can easily navigate to different categories of businesses. Those, can be found directly below as icons. Or, there is a list of categories in the menu bar. 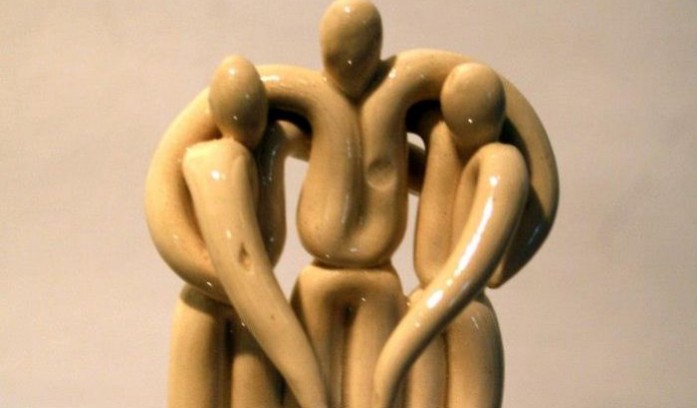 Local art displayed in many medias 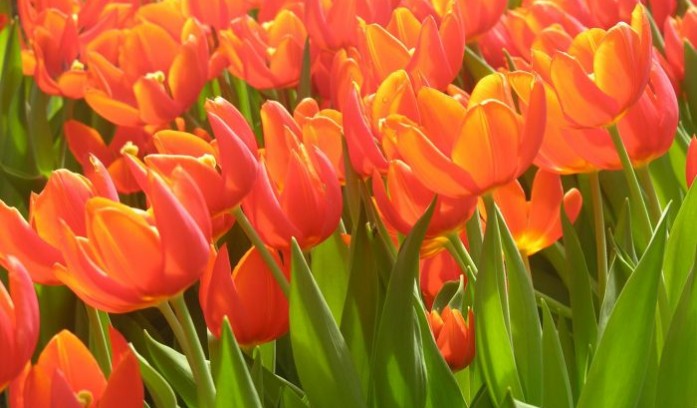 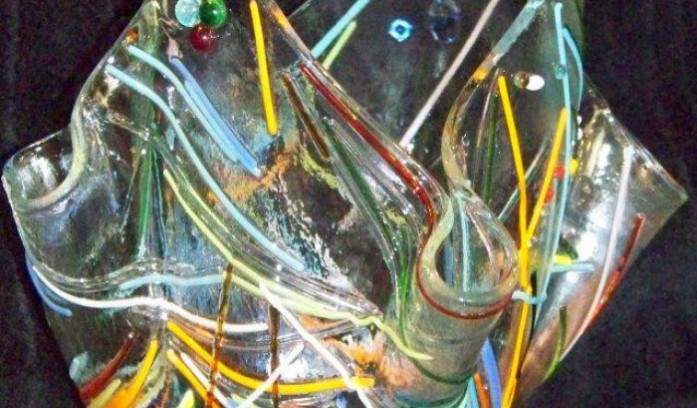 Create your own artistic statement 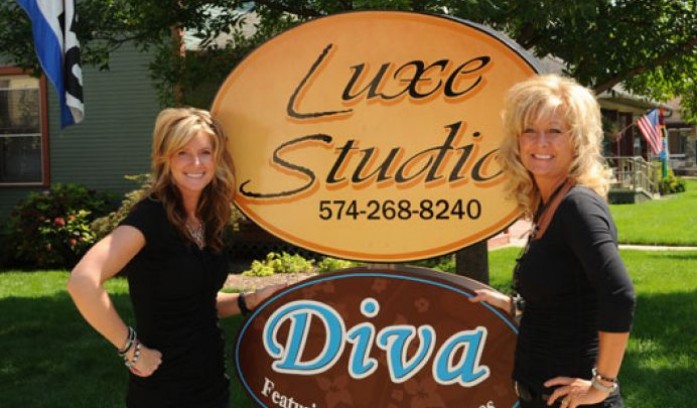 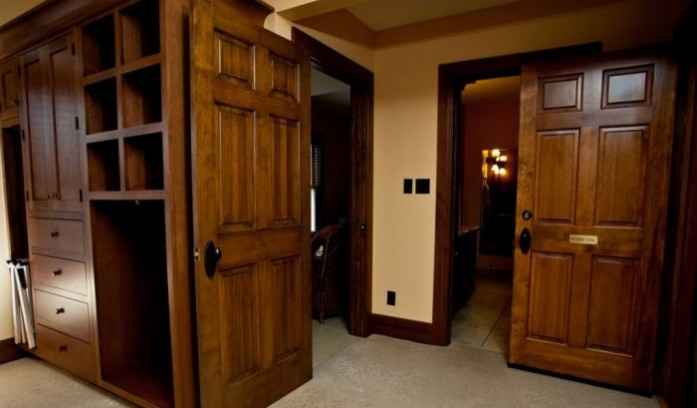 Relax, we will take care of the rest 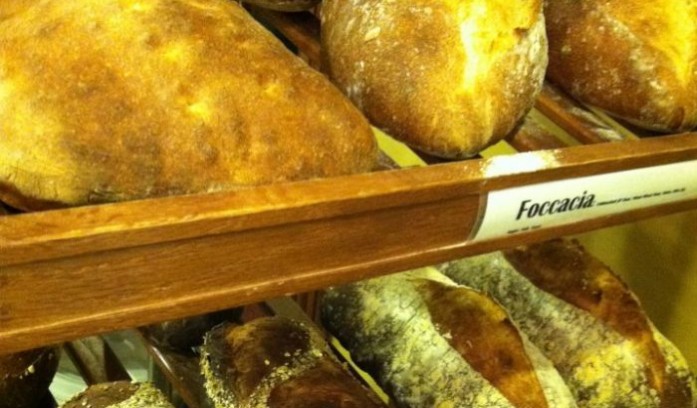 Cafe/bakery that serves the freshest, made here 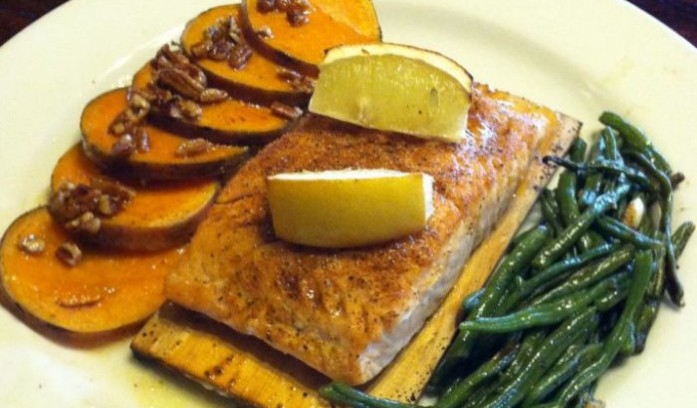 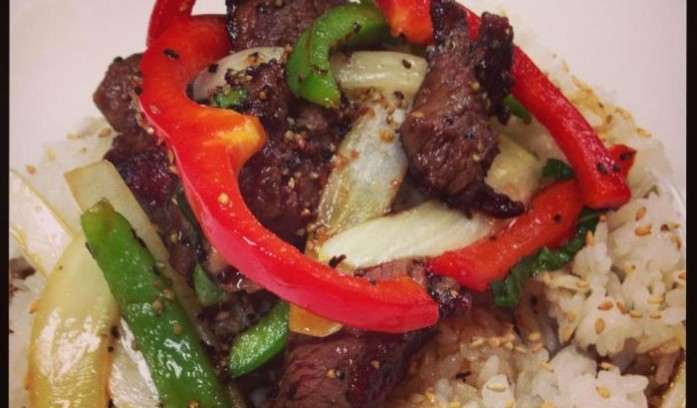 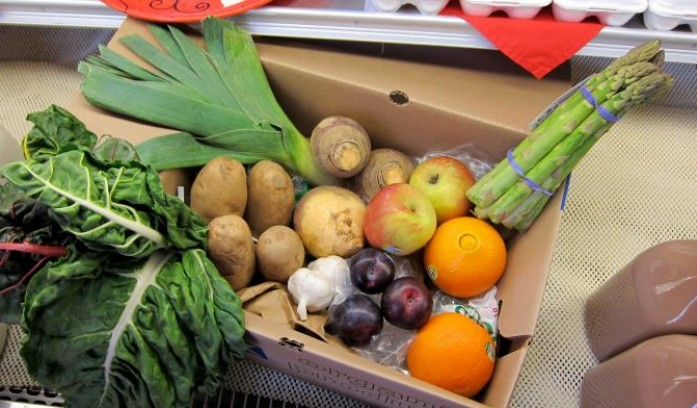 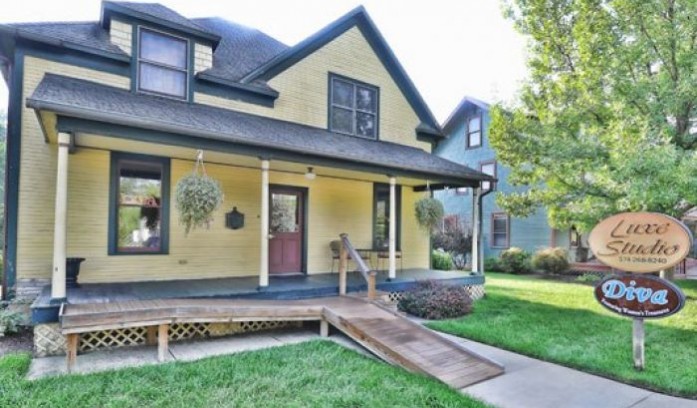 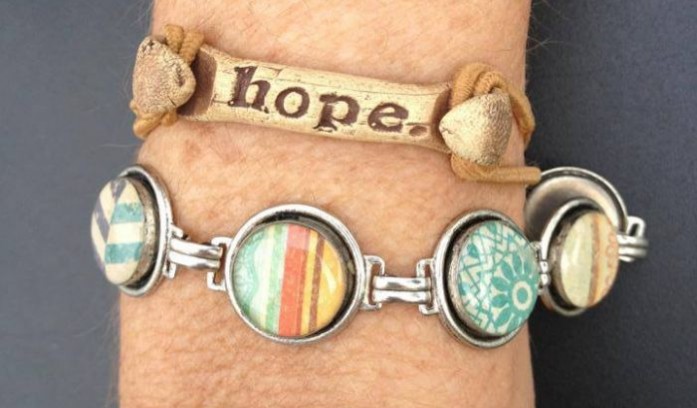 We make it here 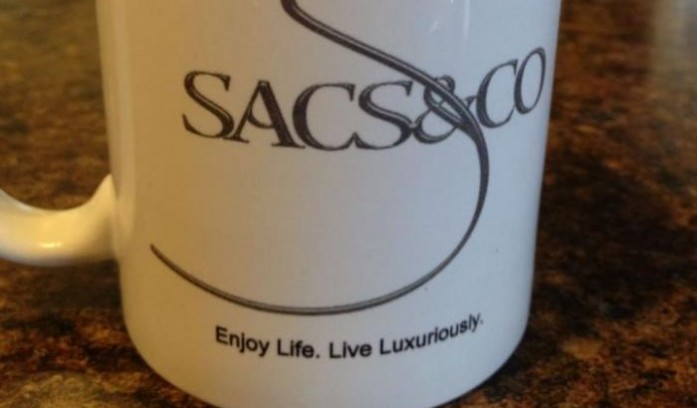 We make our own line of soaps, candles and lotions 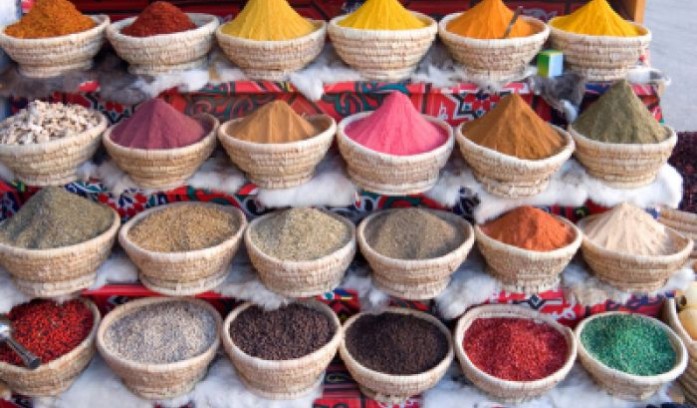 A world of flavor at your fingertips

The Bungalow at Winona 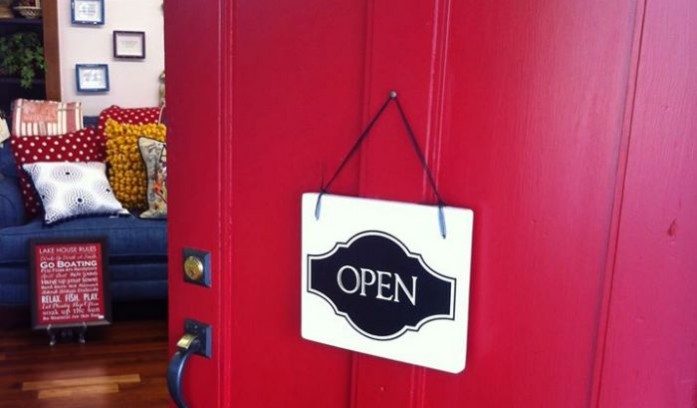