A little about Whitefish

Located in the heart of the spectacular northern Rocky Mountains, our town is home to the world-class Whitefish Mountain Ski Resort, the gateway to Glacier National Park. Whatever you enjoy Whitefish can offer through our four seasons of activities, golfing, skiing, kayaking, hiking, biking or just taking in the grandeur of one of the most beautiful places on the planet.

The history of Whitefish

In the mid-1850s, a group of trappers working the Flathead Valley’s rivers, lakes and streams for beaver and other pelts came upon a group of Indians pulling a native fish species – Whitefish – from a long, narrow lake … and suddenly, after tens of thousands of years, the lake had a name! Timber, farming, ranching and the railroad were the backbone of the town’s economy – and culture – for the next 50 years. In time, summer cabins began popping-up along the shores of Whitefish Lake, and the strength of the logging industry began to wane. Modern technology (and equipment) led to a severe downsizing of the railroad’s workforce. The economy was on a downward skid…but changes were on the horizon for Whitefish. A nine-hole golf course and clubhouse was built in the 1950s, and in the early ‘60s another nine holes were added. By the mid-1990s, Whitefish Golf Course had grown to 36 holes – the largest (and best!) in the state of Montana.

Here is a collection of local Whitefish, Montana businesses. Clicking on the thumbnail image, or the blue "View Member" will take you to that businesses page. We've included some jump links so that you can easily navigate to different categories of businesses. Those, can be found directly below as icons. Or, there is a list of categories in the menu bar. 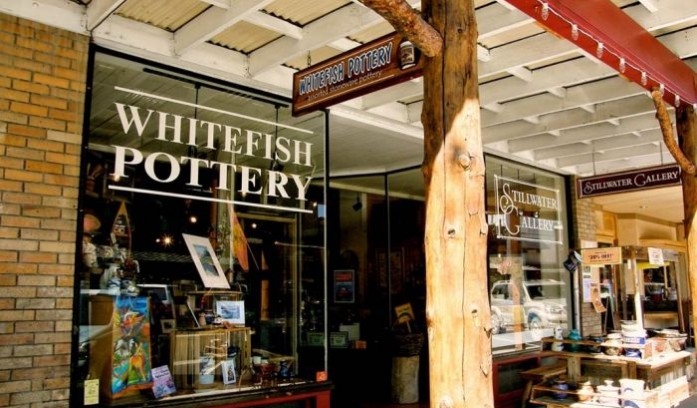 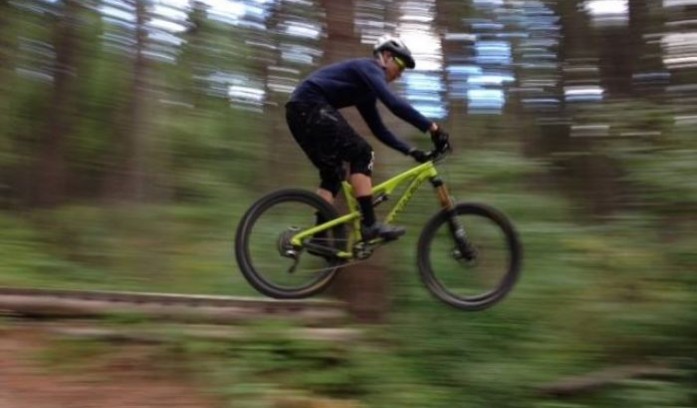 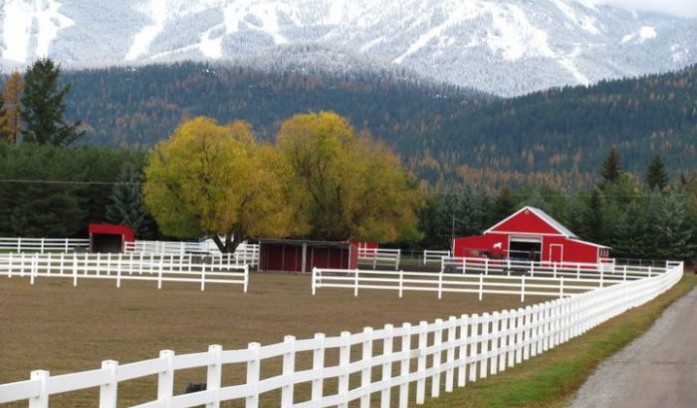 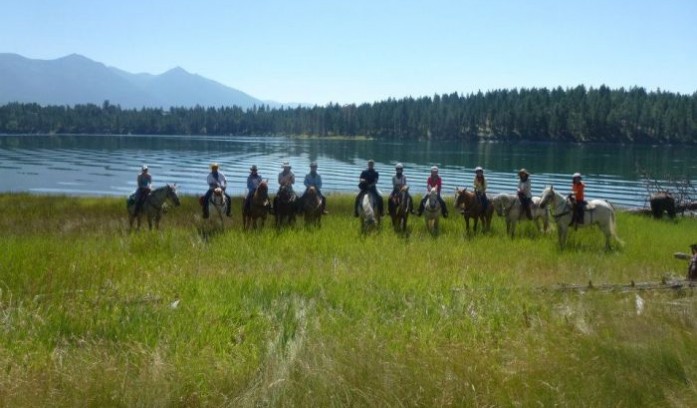 A great western vacation for all ages 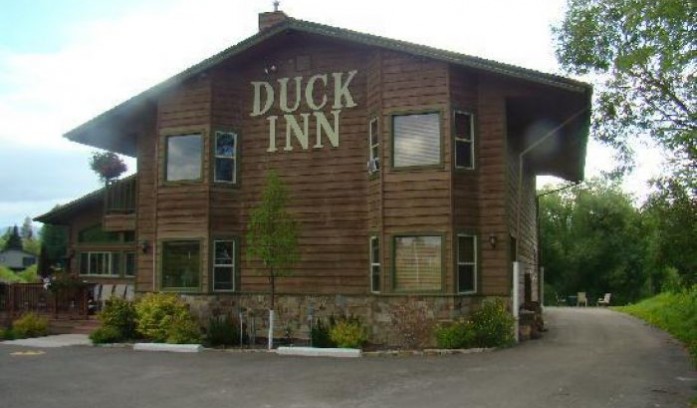 Our fifteen room inn is quaint and relaxing 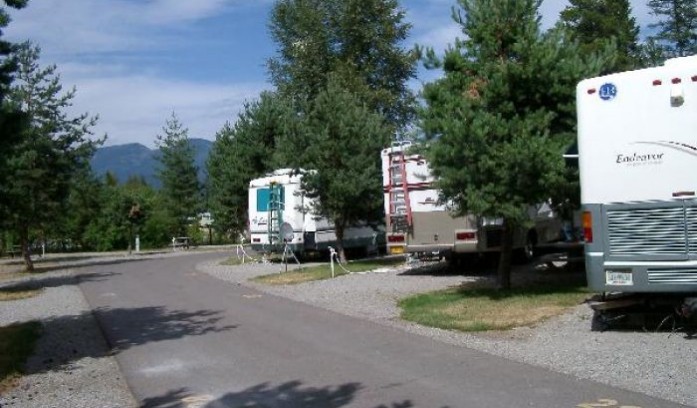 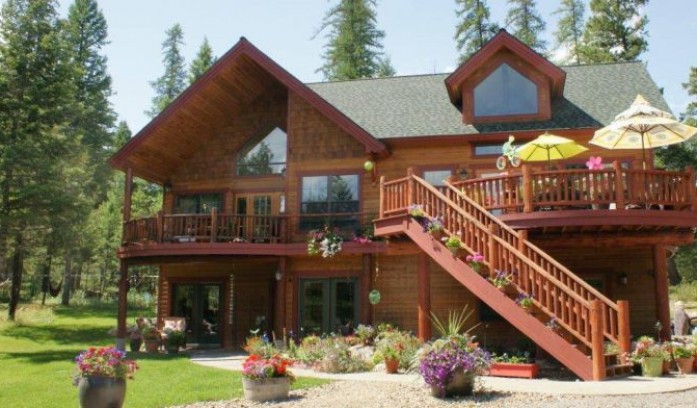 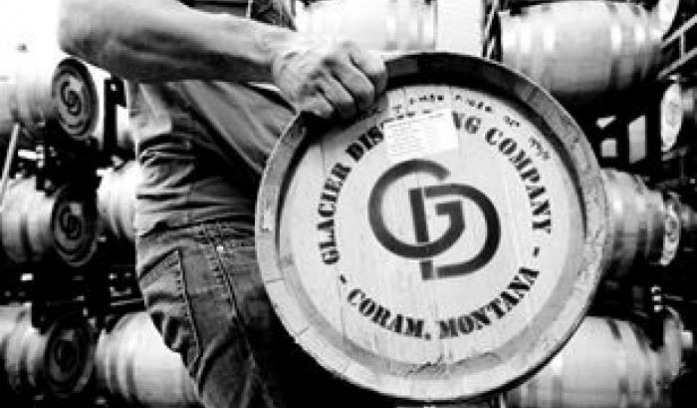 A craft distillery in small-batch whiskeys 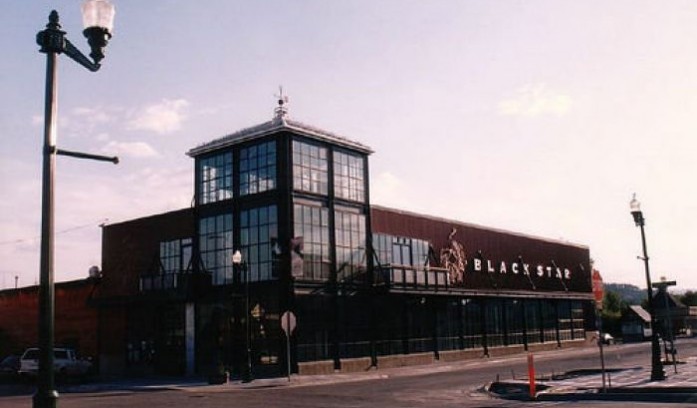 Brews the finest ales and lagers in the State 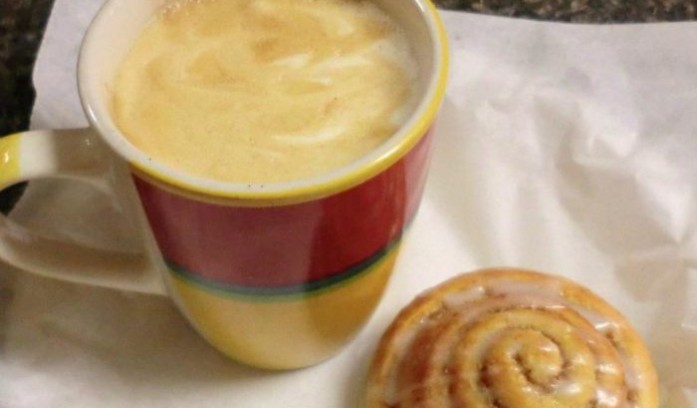 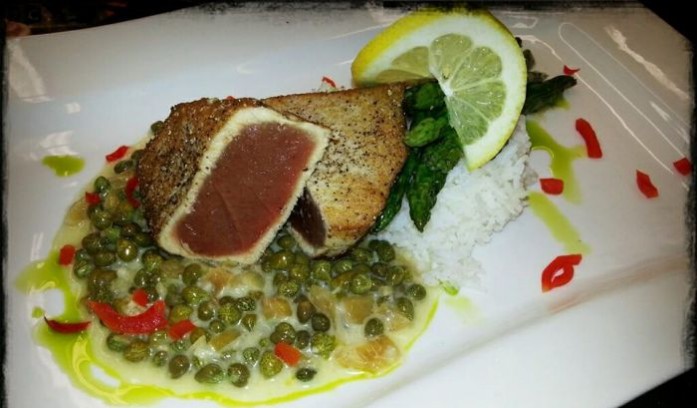 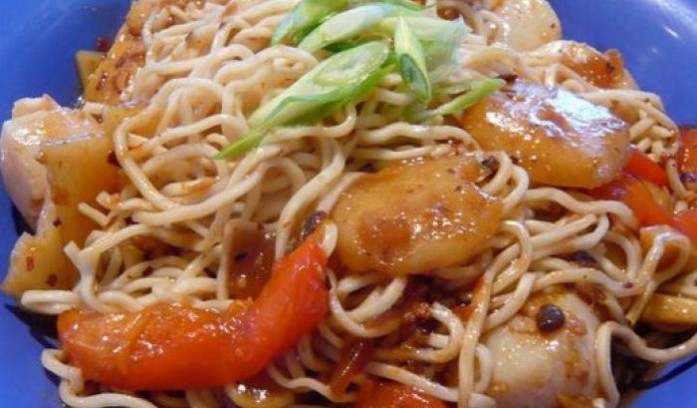 Hungry? Try our delicious flavors from around the world 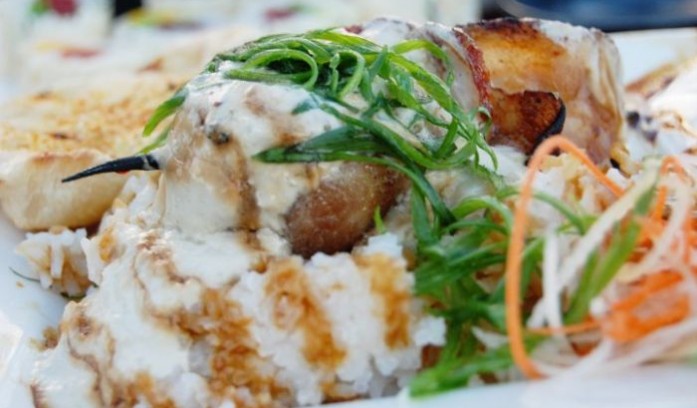 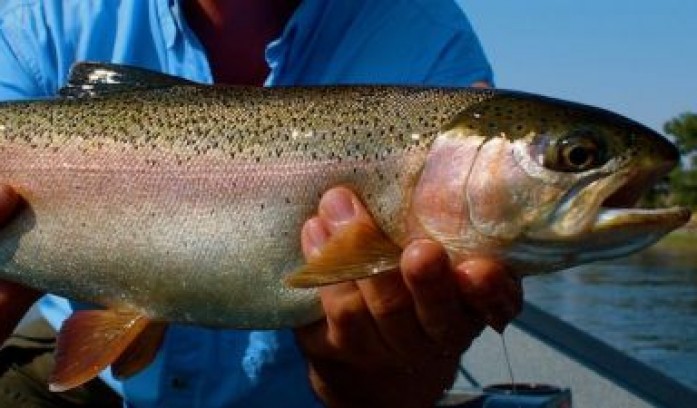 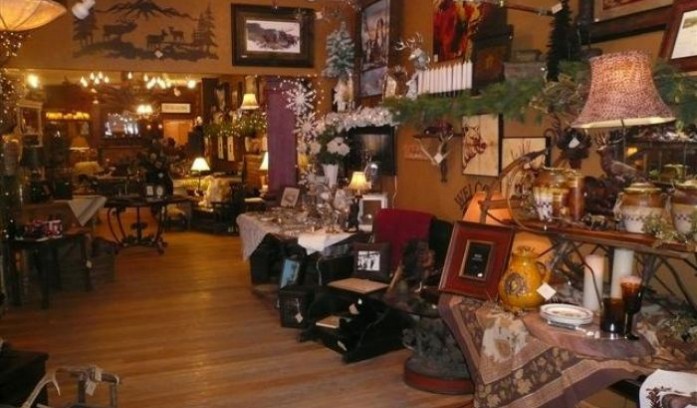 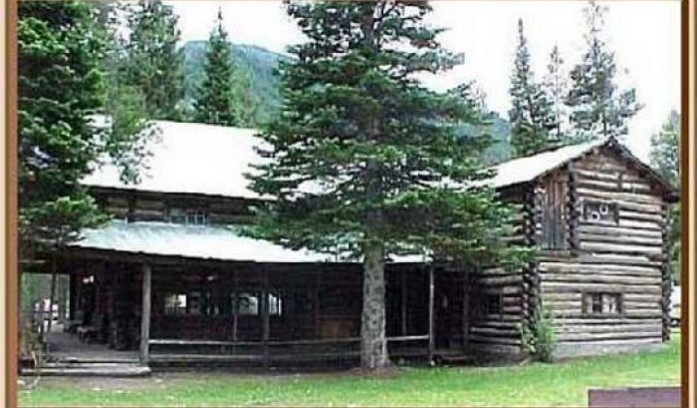 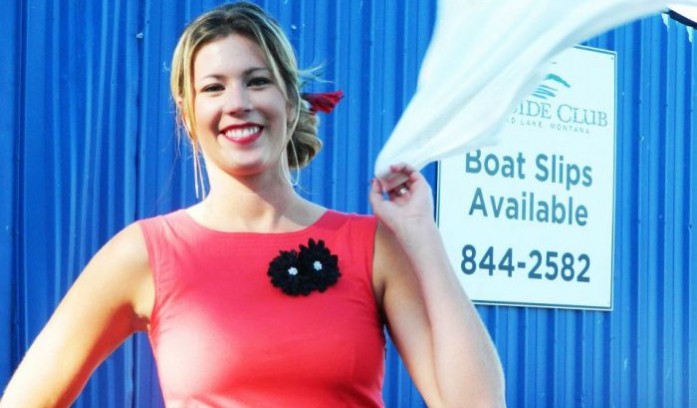 Our beautiful clothing collection is certified organic and fair trade 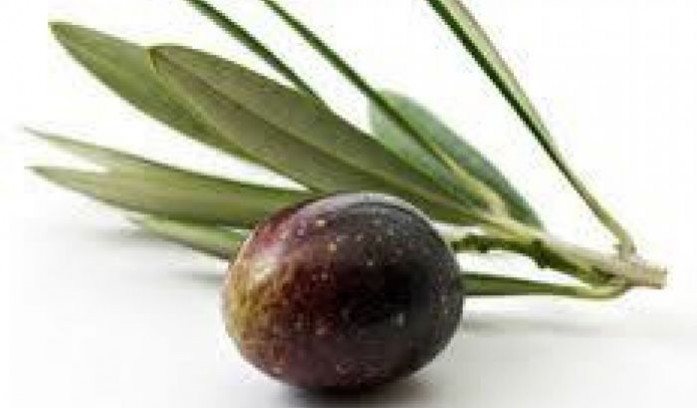 We offer the freshest olive oils and all natural 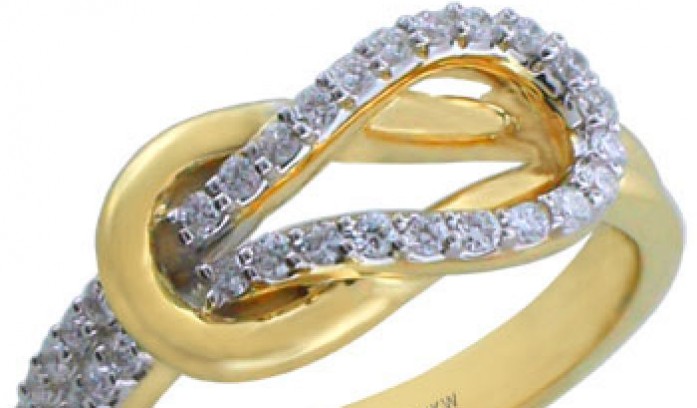 We have the largest and widest selection of jewelry in Montana 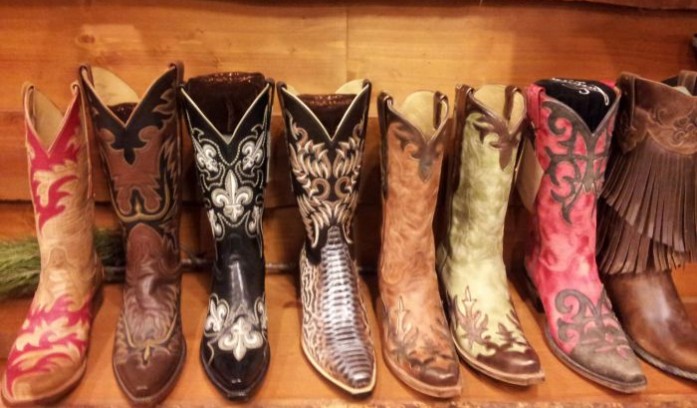 Filled with upscale merchandise for men and women

The Shops at Station 8 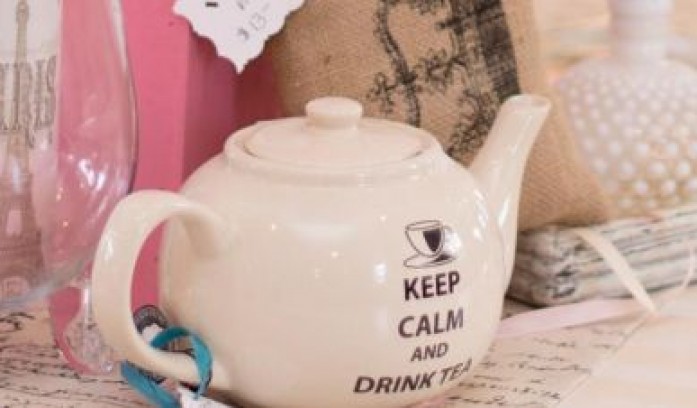 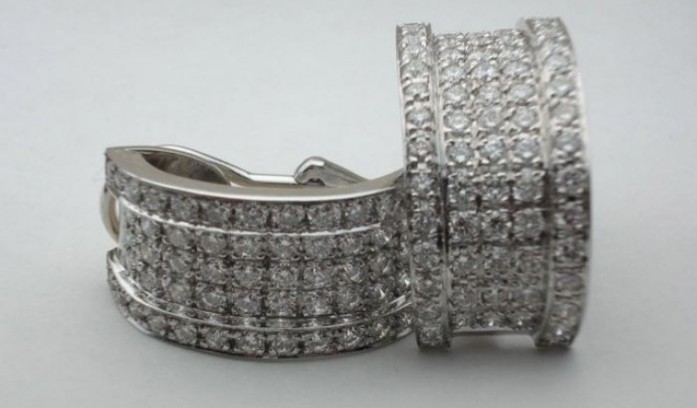