A little about West Plains

West Plains, Mo. has been selected as one of America’s 10 Best Small Towns in 2013 by Livability.com, a national website that ranks America’s most livable small and mid-sized cities based on quality of life. With its selection, West Plains is the only city listed among the lower Midwest region, which includes Missouri, Kansas, Oklahoma, Texas, Arkansas and Louisiana. West Plains was chosen based on its positive residential and business growth, average commute times, access to festivals, cultural events, and other entertainment, and its reasonable home prices.

The history of West Plains

he history of West Plains can be traced back to 1832, when settler James Howell (after whom Howell County is named) created the first settlement in the region known as Howell Valley. The American Civil War. The location of West Plains led to nearly constant conflict due to the proximity to what was then the border between the Union and Confederacy. West Plains was largely burned to the ground, and Howell County as a whole was devastated. No major battles occurred in West Plains or Howell County, but much of the devastation came from constant guerrilla warfare.

Where is West Plains

Here is a collection of local West Plains, Missouri businesses. Clicking on the thumbnail image, or the blue "View Member" will take you to that businesses page. We've included some jump links so that you can easily navigate to different categories of businesses. Those, can be found directly below as icons. Or, there is a list of categories in the menu bar. 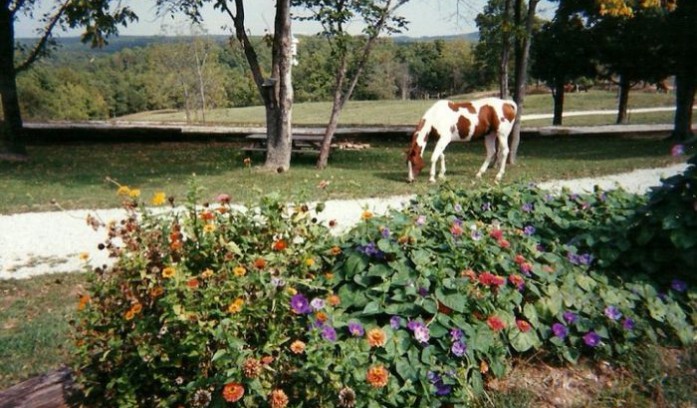 Your outdoor experience in the Heart of the Ozarks! 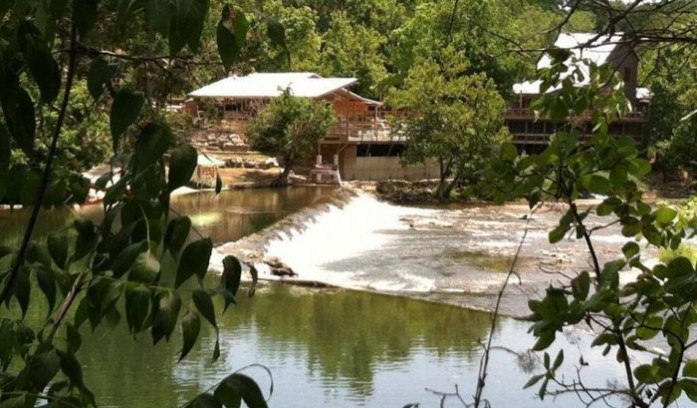 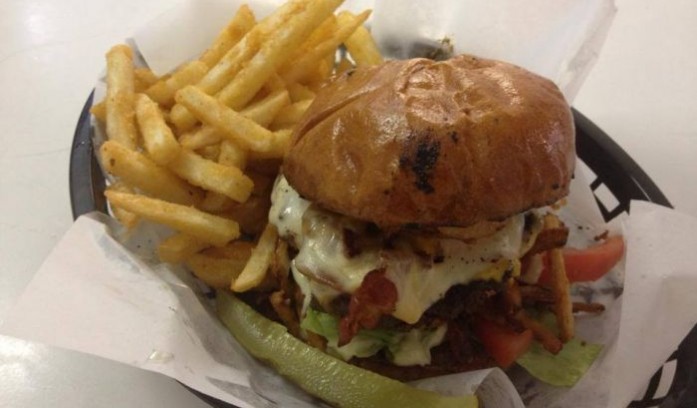 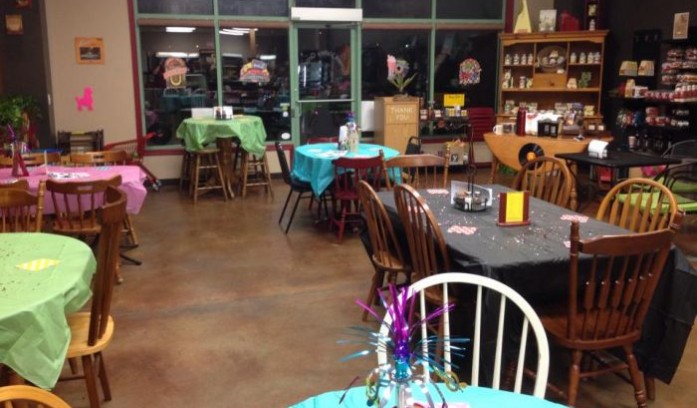 Wake up. Do good. Repeat. 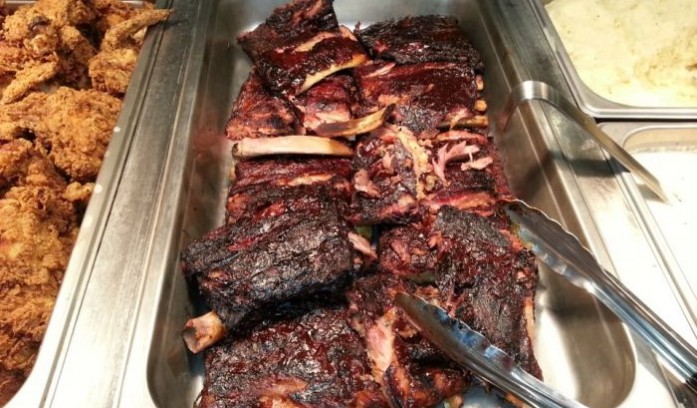 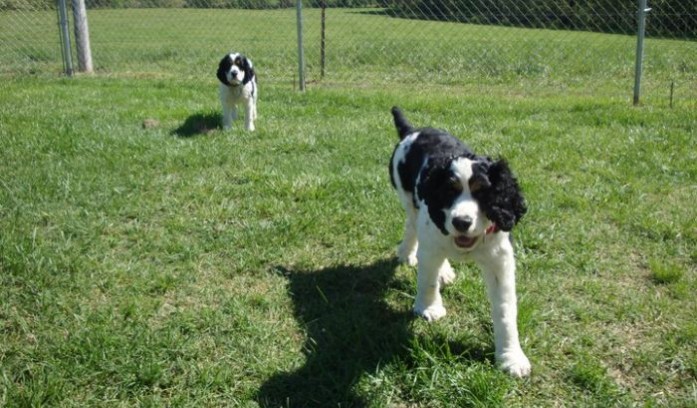 Vacation for your four-legged family member. 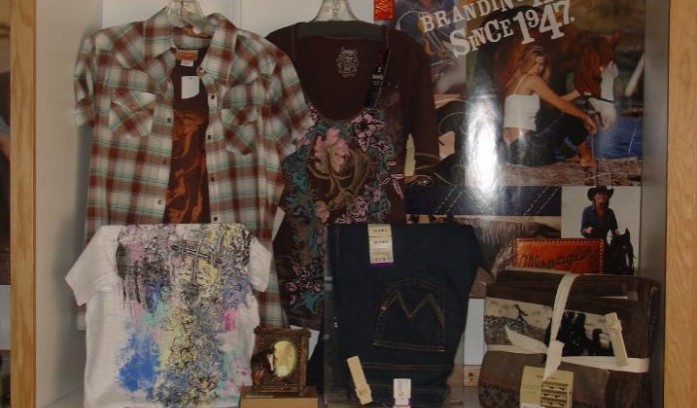 Retail therapy for the whole family! 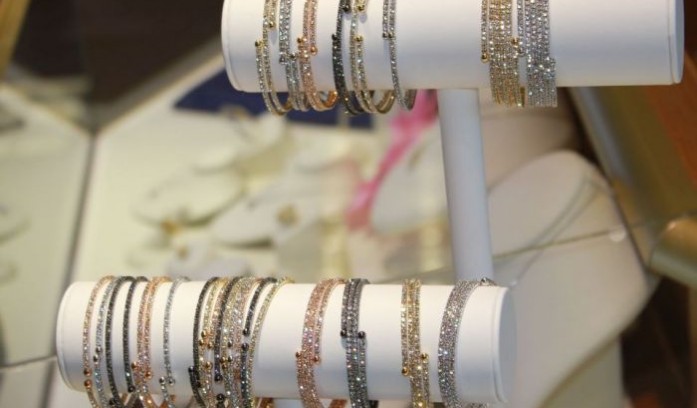 A tradition of fine diamonds and jewelry. 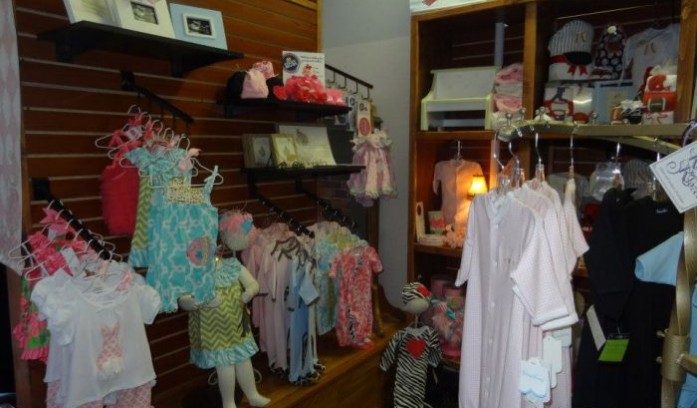 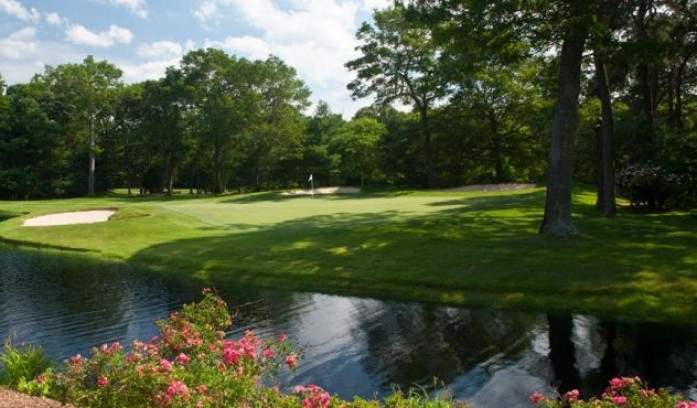 Offering a rich tradition and lifetime of great family memories.