A little about Waxahachie

Waxahachie is a certified Texas Main Street community.The city applied for and received Main Street designation in 1983 and participated in the program until 1990.In 2002, the city became re-certified as a Texas Main Street City.Since that time, Waxahachie has been recognized as a National Main Street City seven years out of the eight they were eligible to receive that distinction. Waxahachie was also recently one of three cities to receive the First Lady’s Texas Treasures Award! Waxahachie is an attractive tourist destination. The charm of the historic homes and buildings brings thousands of visitors to the city each year. While here, visitors enjoy numerous unique shopping opportunities, including antiques, specialty shops and boutiques.

The history of Waxahachie

Waxahachie was founded in August 1850 as the seat of the newly established Ellis county on a donated tract of land given by early settler Emory W. Rogers, a native of Lawrence County, Alabama, who migrated to Texas in 1839. It was incorporated on April 28, 1871, and in 1875 the state legislature granted investors the right to operate a rail line from Waxahachie Tap Railroad to Garrett, Texas, which greatly increased the population of Waxahachie.

Here is a collection of local Waxahachie, Texas businesses. Clicking on the thumbnail image, or the blue "View Member" will take you to that businesses page. We've included some jump links so that you can easily navigate to different categories of businesses. Those, can be found directly below as icons. Or, there is a list of categories in the menu bar. 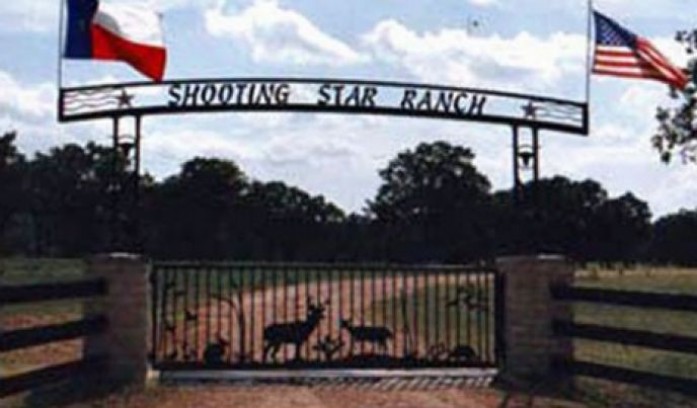 The best that nature has to offer 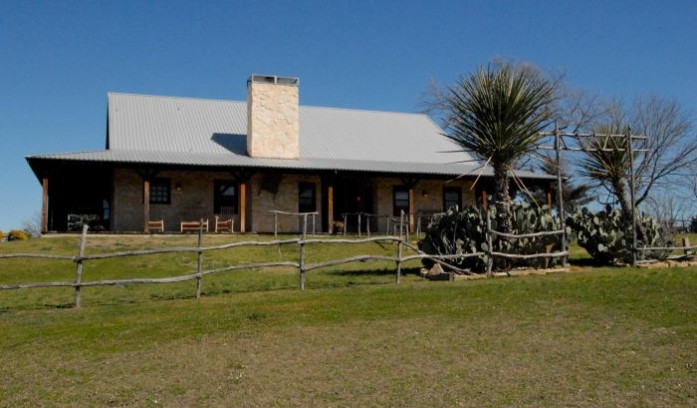 Retreat to your own 22 private acres 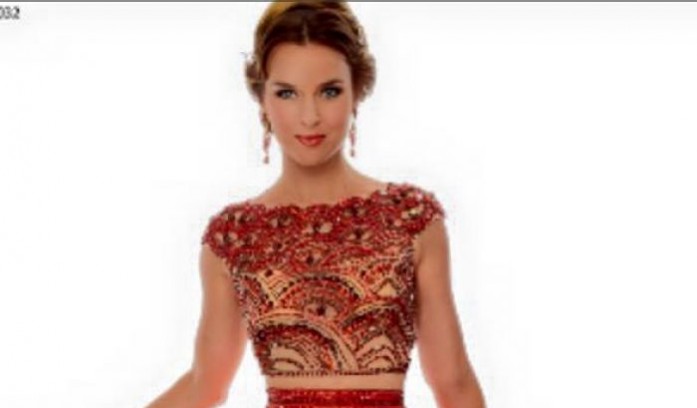 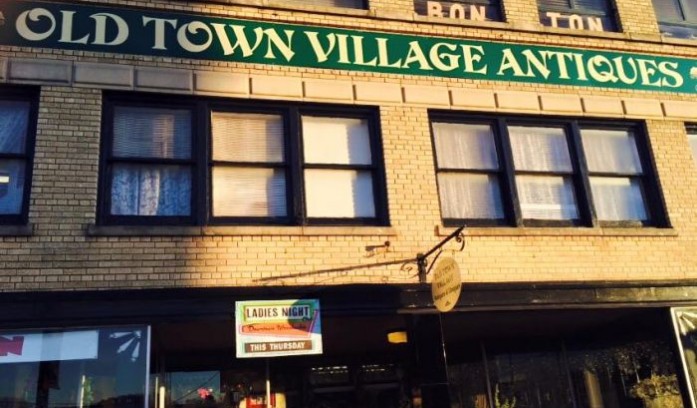 Do you yearn for treasures of old? 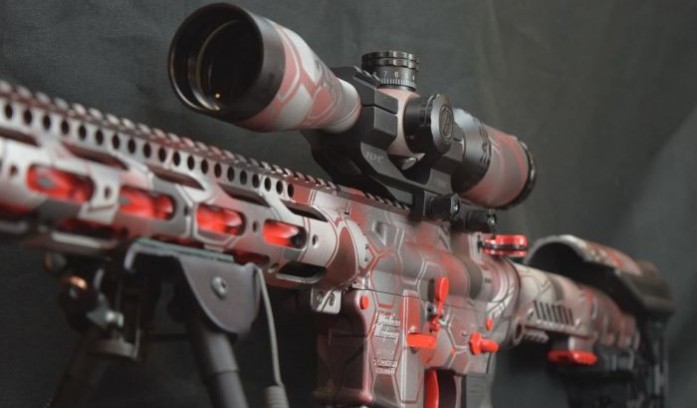 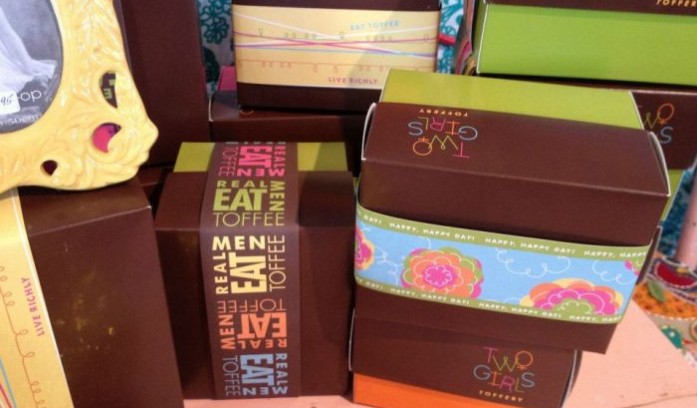 A gathering of Southern Cuisine, antiques and collectibles