A little about Wausau

The Wausau area includes Wausau, Rib Mountain, Schofield, Rothschild, Kronenwetter, Mosinee & Weston. Surrounded by woods, lakes and hills, the area enjoys the fortunate combination of big-city amenities and the look and feel of a small town.

The history of Wausau

This area was occupied for thousands of years by succeeding cultures of indigenous peoples. The historic Ojibwe (also known in the United States as the Chippewa) occupied it in the period of European encounter. They had a lucrative fur trade for decades with French colonists and French Canadians. After the French and Indian War this trade was dominated by British-American trappers from the eastern seaboard. When the railroad arrived in 1874, Wausau became more accessible to settlers and industry. This enabled the city to develop alternatives to the lumber industry, which was in decline since the clear-cutting of many forests. By 1906 the lumber was gone, but the city continued to grow and flourish. Other villages and towns in the area declined because of over-harvesting of the forests and lumber mills closed down.

Here is a collection of local Wausau, Wisconsin businesses. Clicking on the thumbnail image, or the blue "View Member" will take you to that businesses page. We've included some jump links so that you can easily navigate to different categories of businesses. Those, can be found directly below as icons. Or, there is a list of categories in the menu bar. 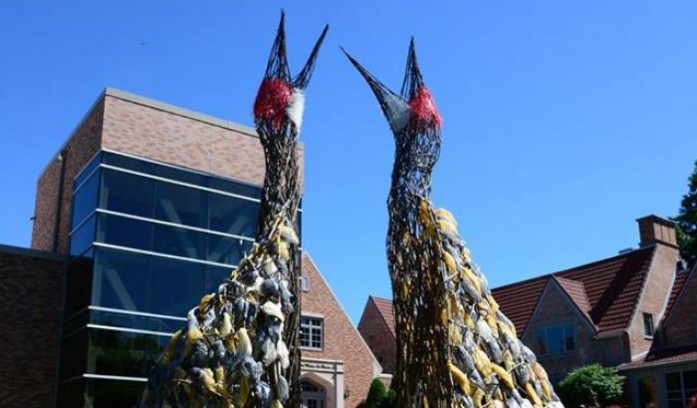 Feature artwork from around the world 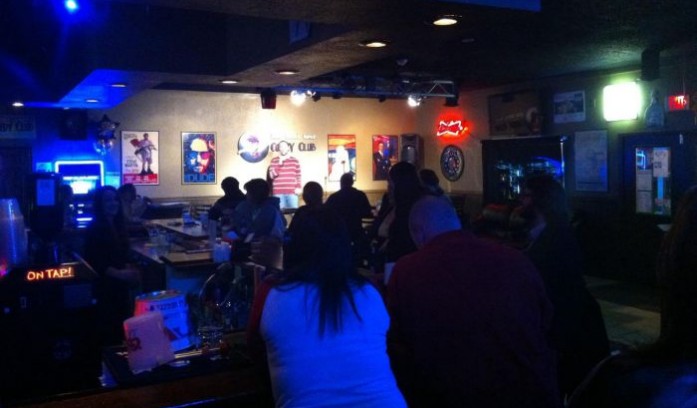 We are here to entertain you. 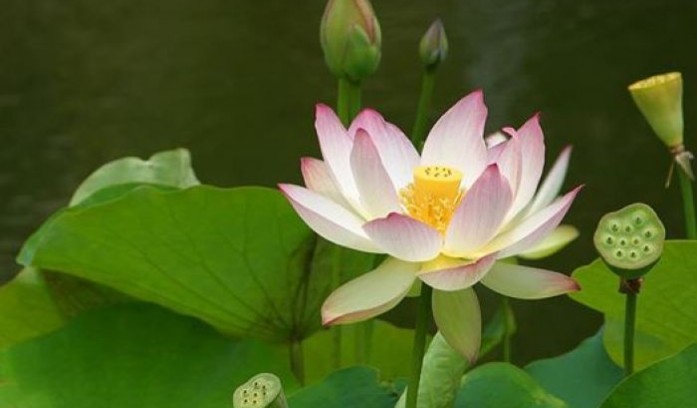 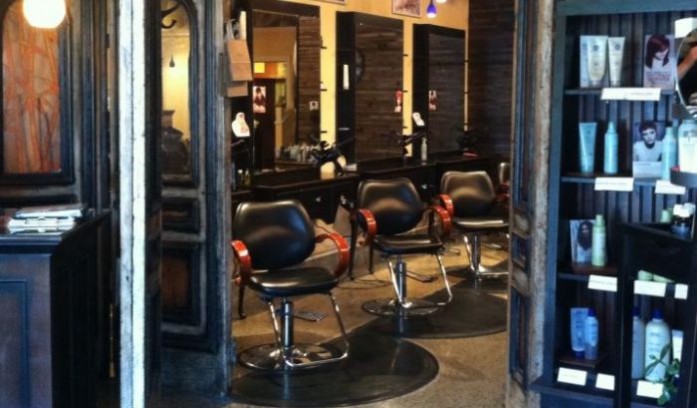 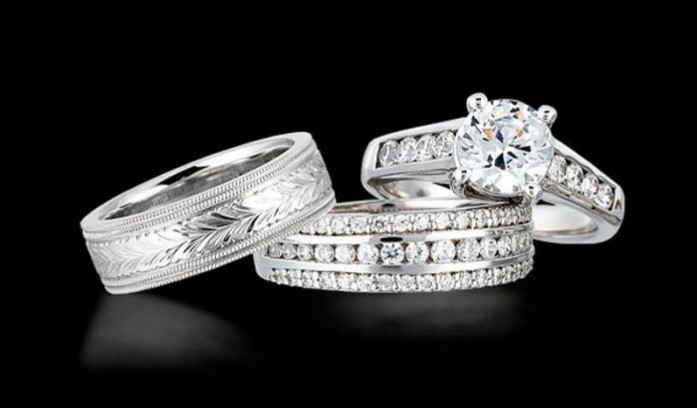 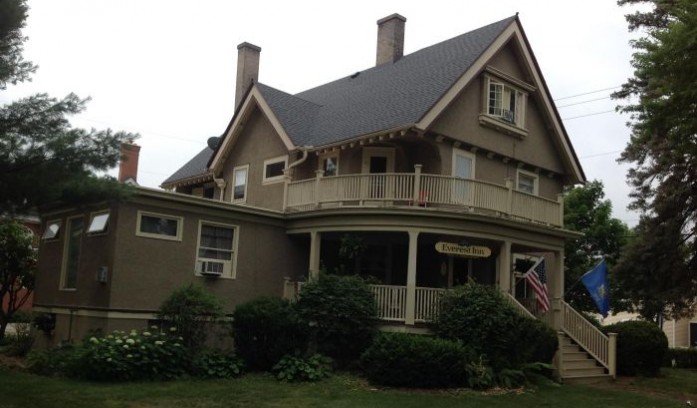 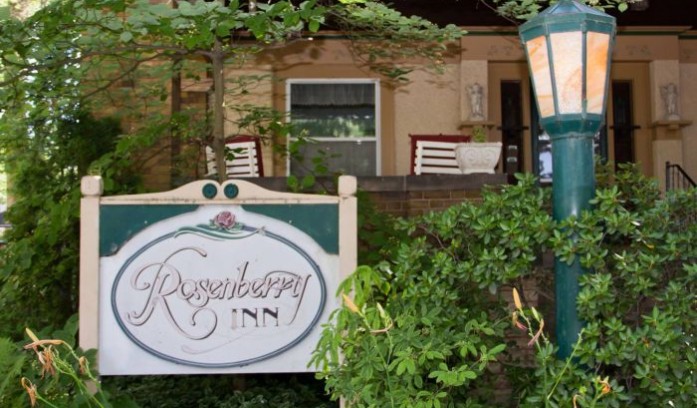 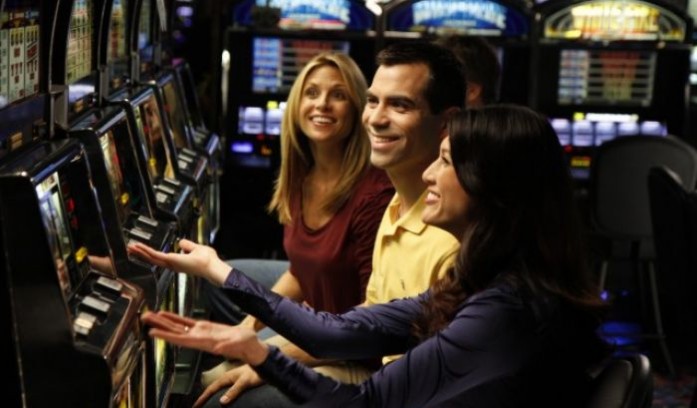 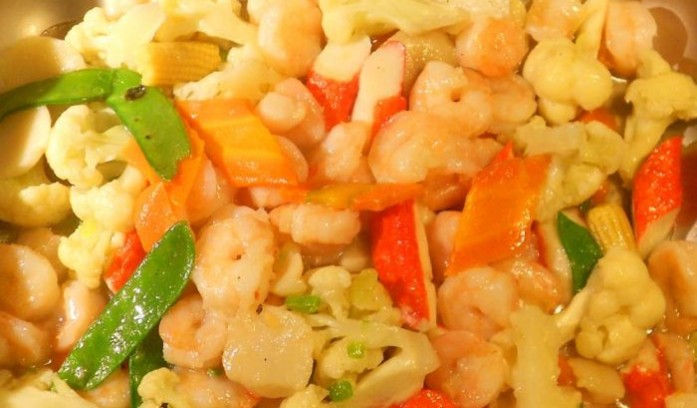 A buffet of Japanese, Chinese and American cuisine 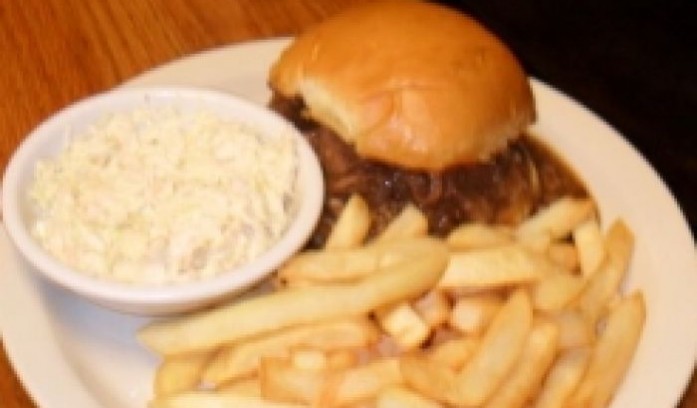 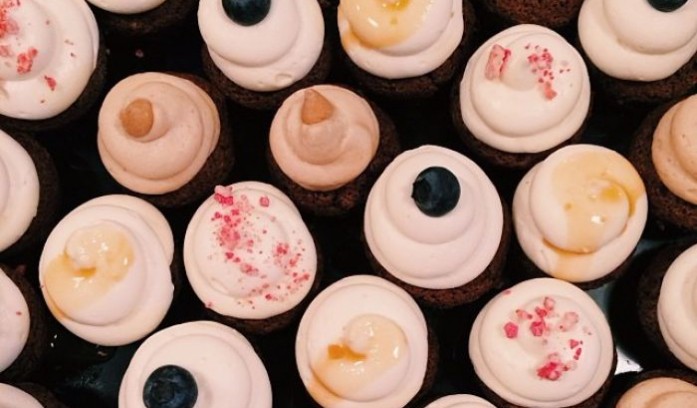 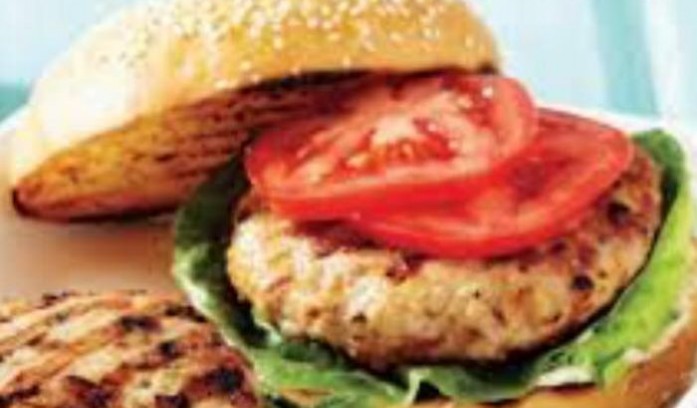 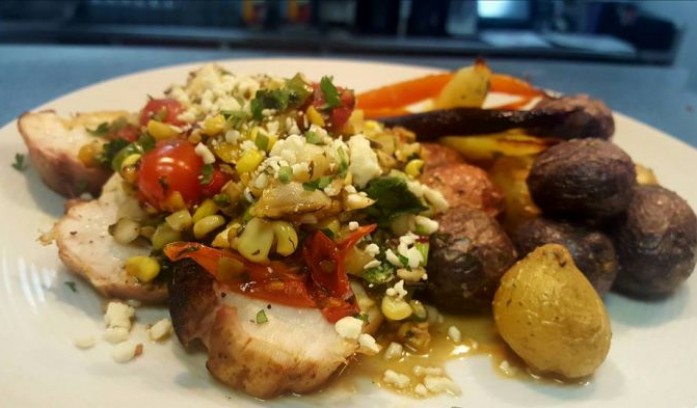 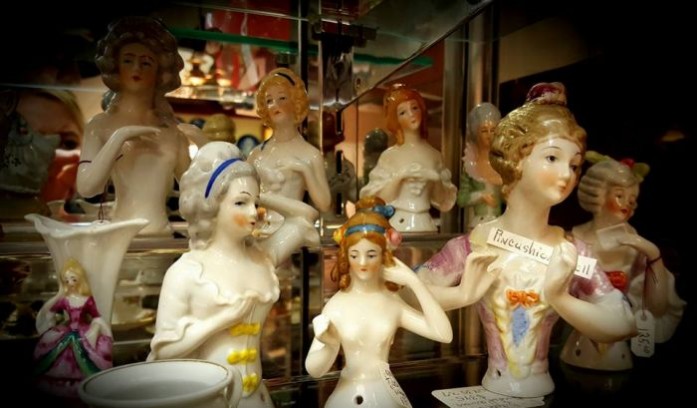 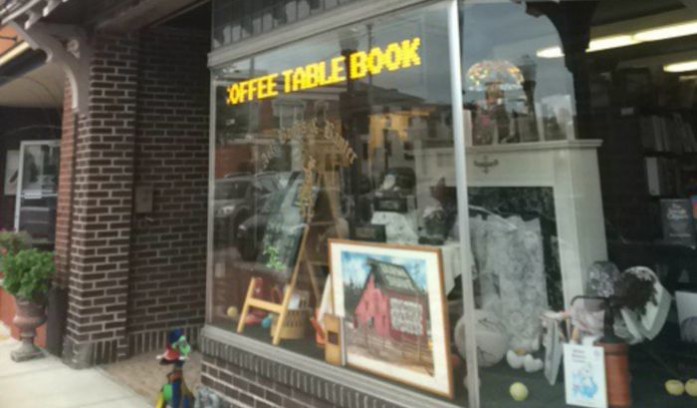 A great selection of new and used books and conversation 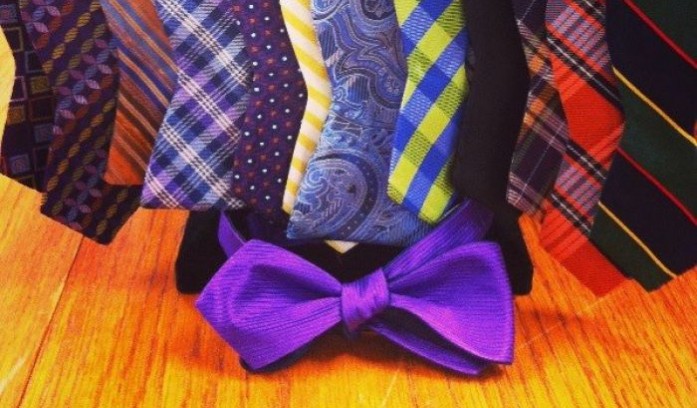 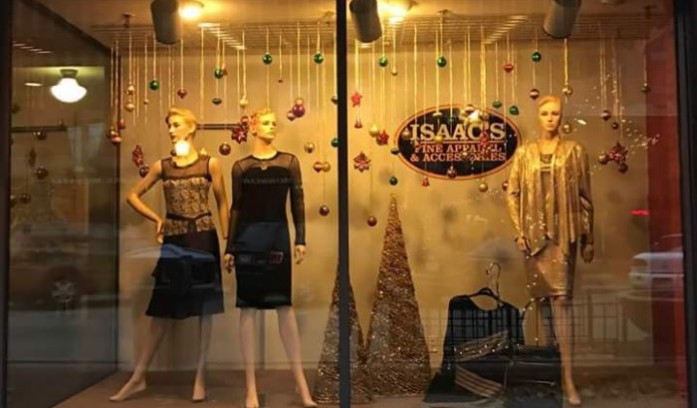 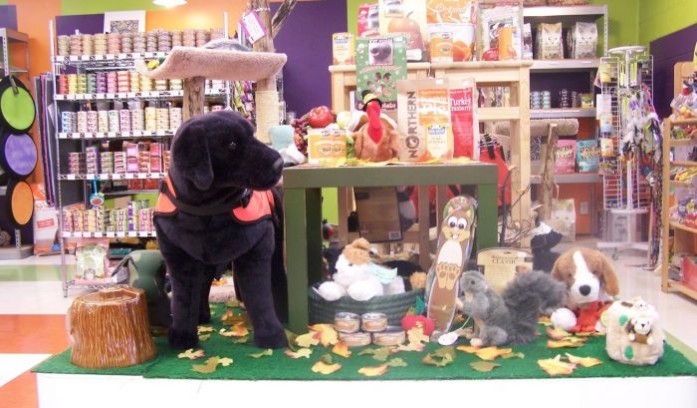 We help your companion live a long and healthy life 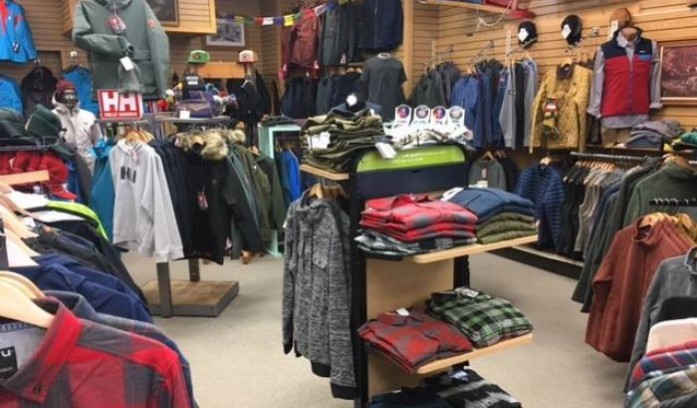 Gear and clothes for the outdoor 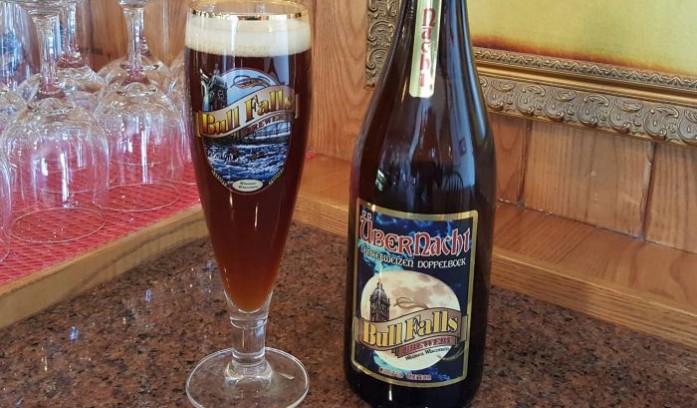 Craft-brewed beers made to style.