A little about Watkins Glen

Located in the heart of New York's Finger Lakes Region, Schuyler County is internationally known for being the home of American Road Racing. With rich history dating back to the 1940's, the wonders of the past are united with the exciting activities of today at Watkins Glen International Racetrack. History, culture and art make up a great portion of our attractions here. Watkins Glen is also the home to the World Famous Gorge at Watkins Glen State Park, hosting a series of 19 waterfalls, hiking, camping and more. Here in Schuyler County we also have the Finger Lakes National Forest - the only National Forest in New York State.

The history of Watkins Glen

The village was incorporated in 1842 as Salubria, then "Jefferson", but was renamed Watkins after Dr. Samuel Watkins, for his contributions to the community. The current name Watkins Glen was adopted in 1926. The first settlement of European peoples in the area began circa 1800. Watkins Glen was the northern terminus of the Chemung Canal, connecting Seneca Lake to the Chemung River. Catherine Creek, flowing into the lake through the village, was used to help create the canal.

Where is Watkins Glen

Here is a collection of local Watkins Glen, New York businesses. Clicking on the thumbnail image, or the blue "View Member" will take you to that businesses page. We've included some jump links so that you can easily navigate to different categories of businesses. Those, can be found directly below as icons. Or, there is a list of categories in the menu bar. 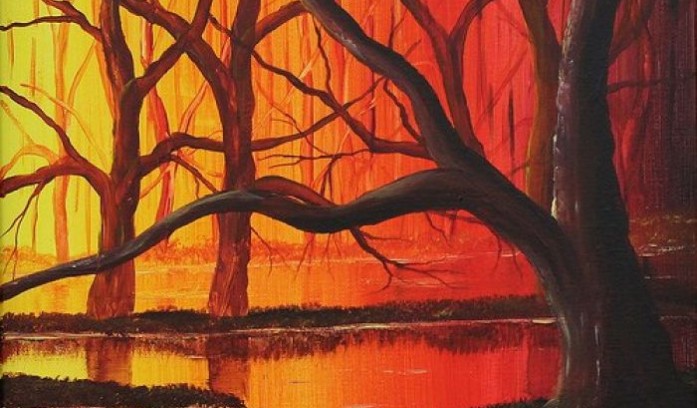 Come in and explore the arts 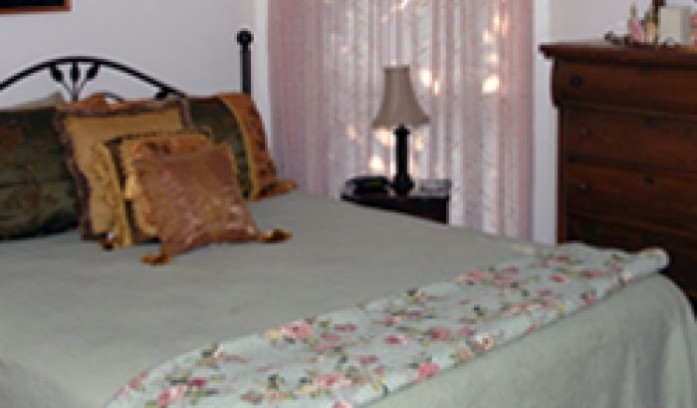 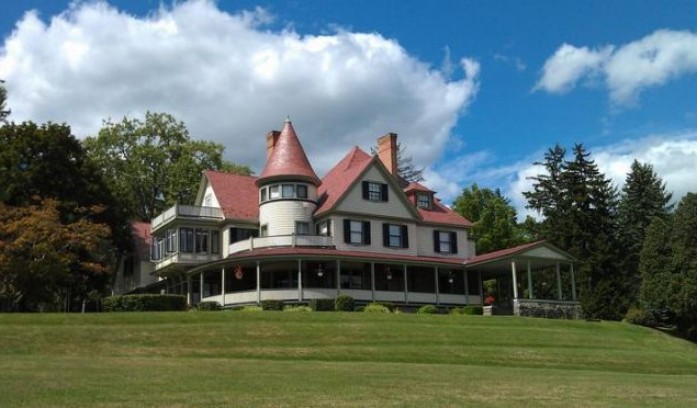 A step back in time at Idlwilde Inn 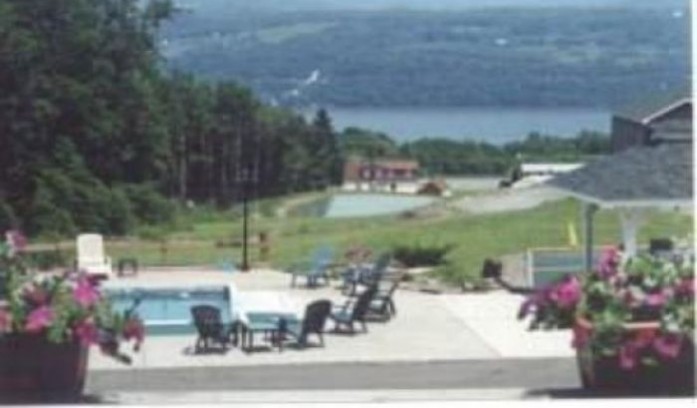 On a hill overlooking Seneca Lake 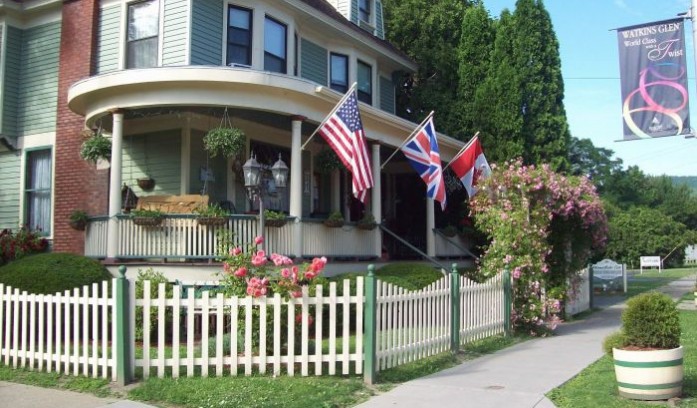 We honor the tradition of the English innkeeper 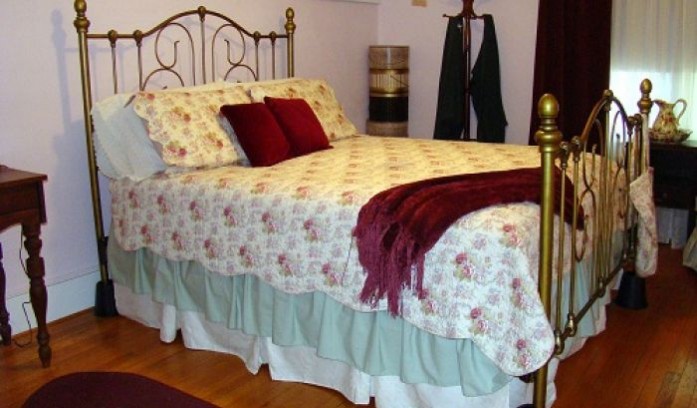 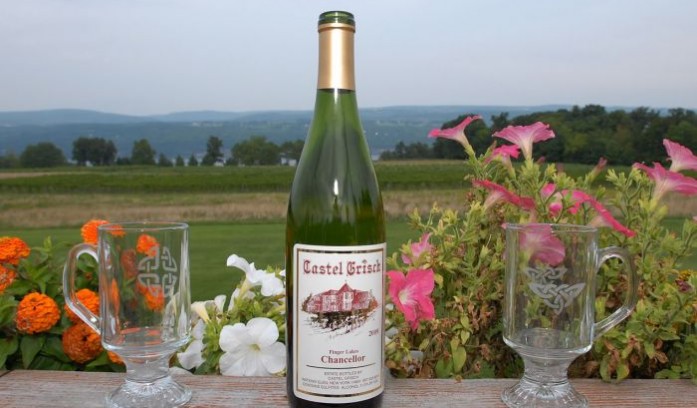 A little touch of Europe in the Finger Lakes 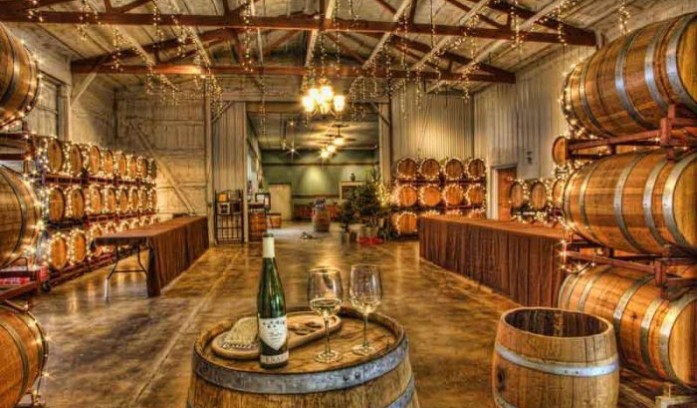 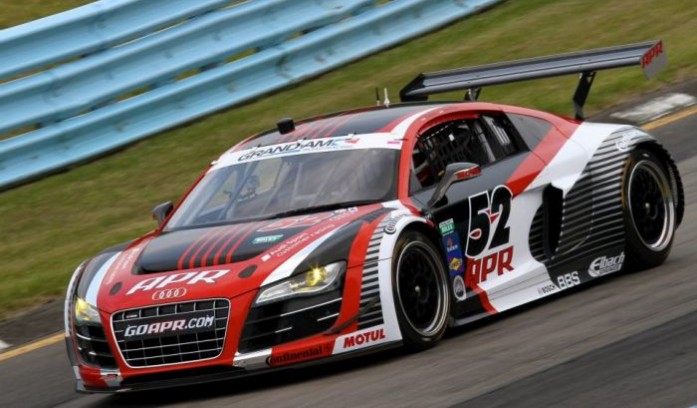 Something special at every turn 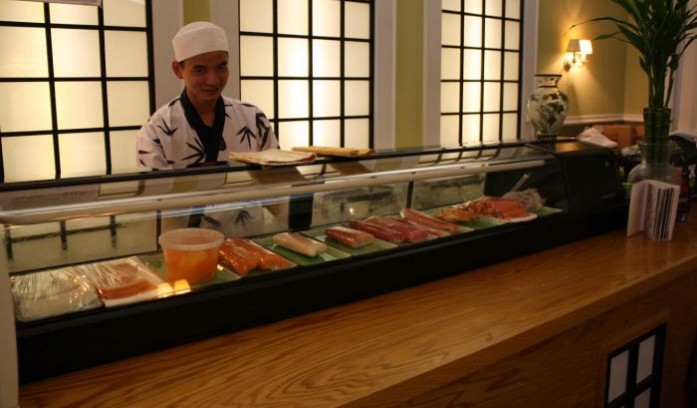 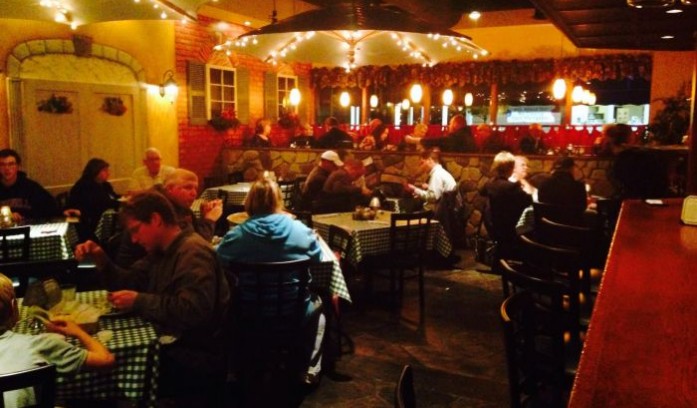 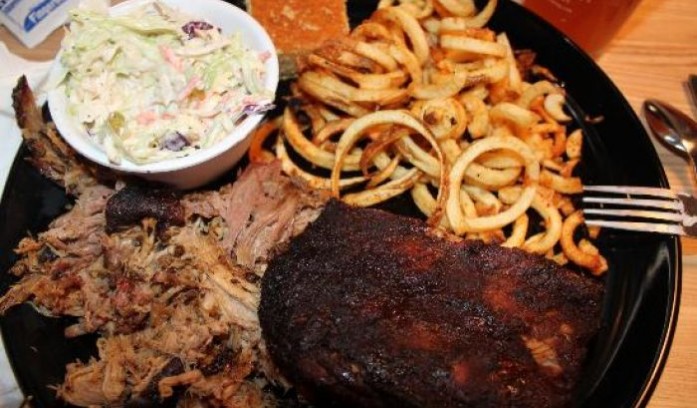 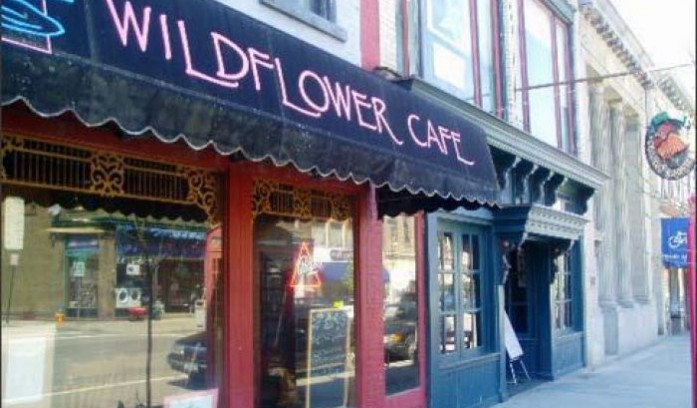 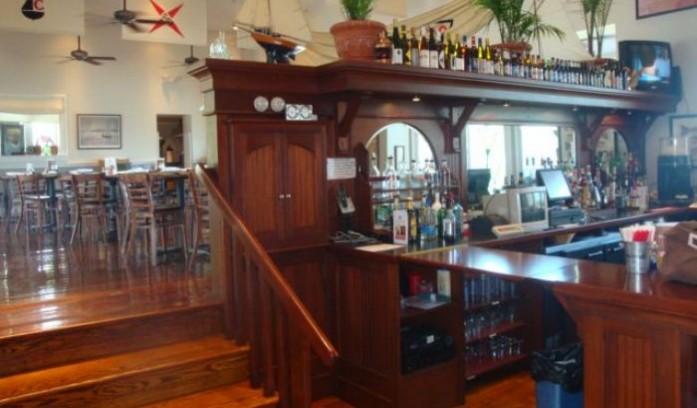 Comfortable surroundings with an incredible view 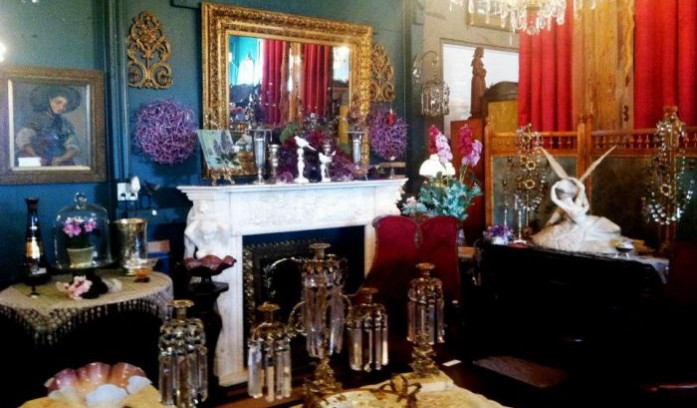 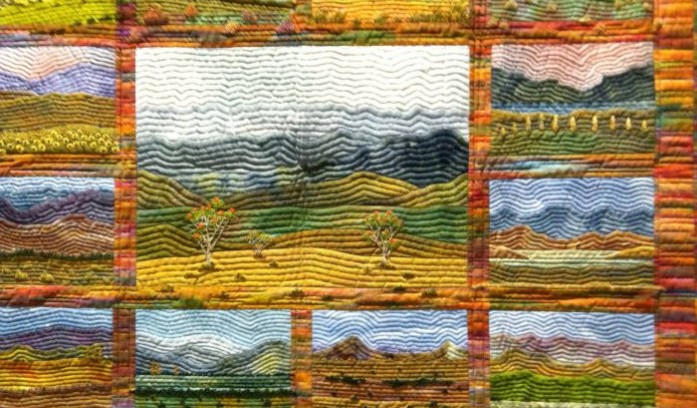