A little about Waterloo

We invite you to Dig Deeper and discover all the great things happening in Waterloo! With its rich history, great outdoor recreation, award-winning attractions, and variety of locally-owned restaurants and shops, Waterloo is a great place to visit, live and explore.

The history of Waterloo

Waterloo was originally known as Prairie Rapids Crossing. The town was established, according to the original researcher as reported by staff of the Grout Museum in Waterloo, near two Meskwaki American tribal seasonal camps alongside the Cedar River. It was first settled in 1845 when George and Mary Melrose Hanna and their children arrived on the east bank of the Red Cedar River (now just called the Cedar River). They were followed by the Virden and Mullan families in 1846. Evidence of these earliest families can still be found in the street names Hanna Blvd., Mullan Avenue and Virden Creek.

Here is a collection of local Waterloo, Iowa businesses. Clicking on the thumbnail image, or the blue "View Member" will take you to that businesses page. We've included some jump links so that you can easily navigate to different categories of businesses. Those, can be found directly below as icons. Or, there is a list of categories in the menu bar. 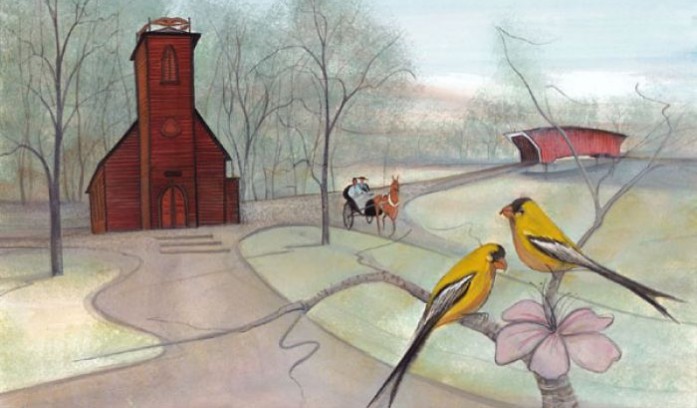 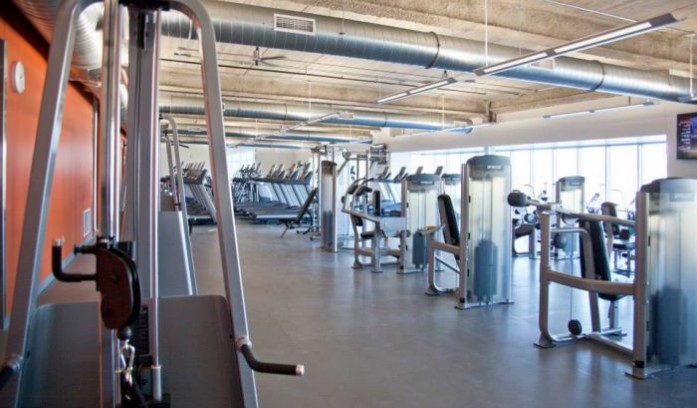 A premier fitness and recreation facility 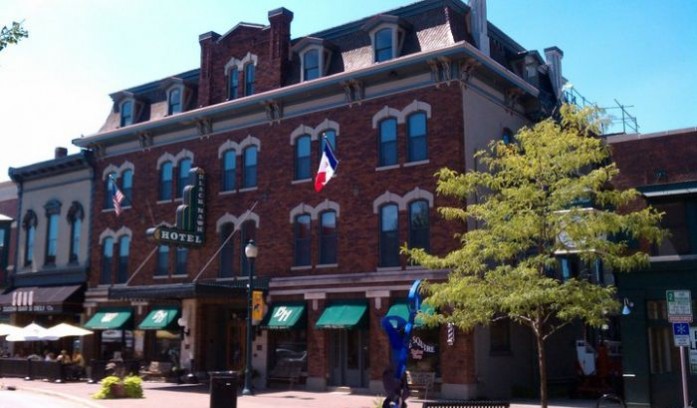 Distinctive accommodations for the discerning traveler 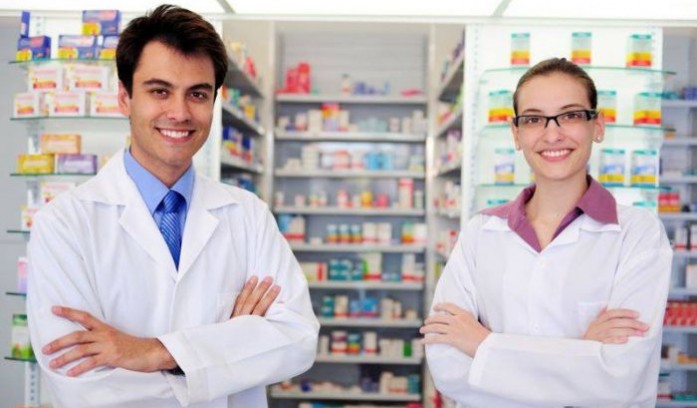 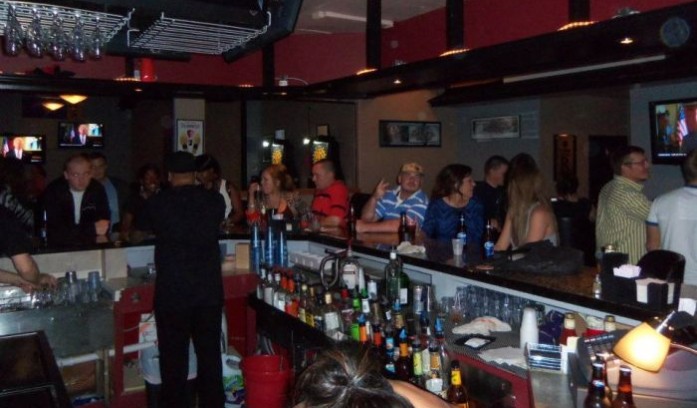 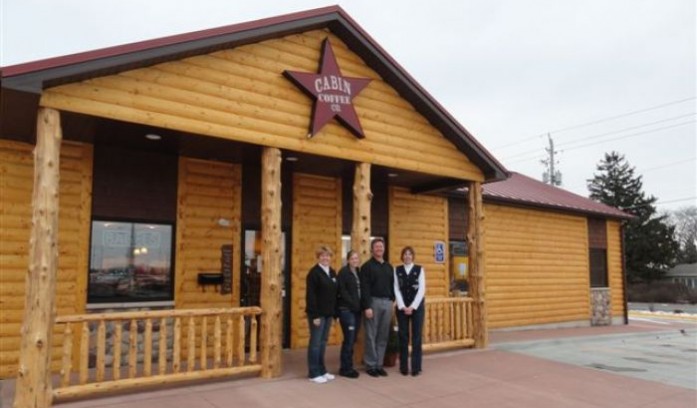 Just be happy and have fun 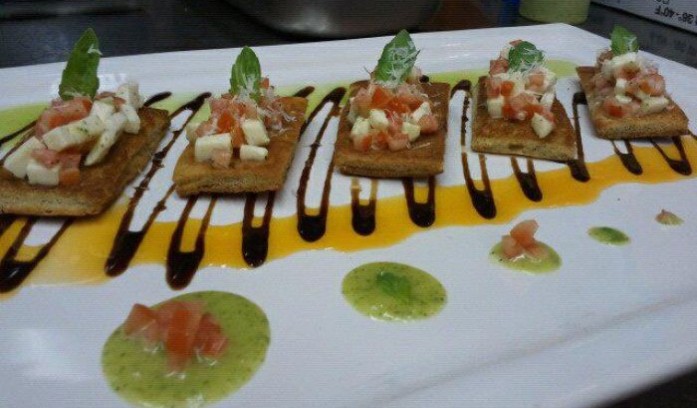 Familiar food with an unfamiliar twist 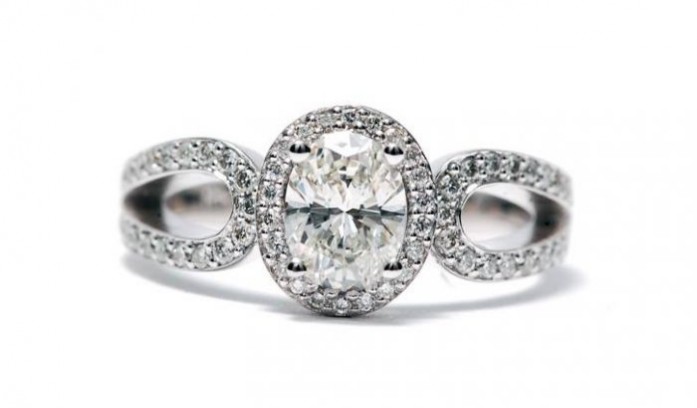 Distinctive jewelry to live up to the moment 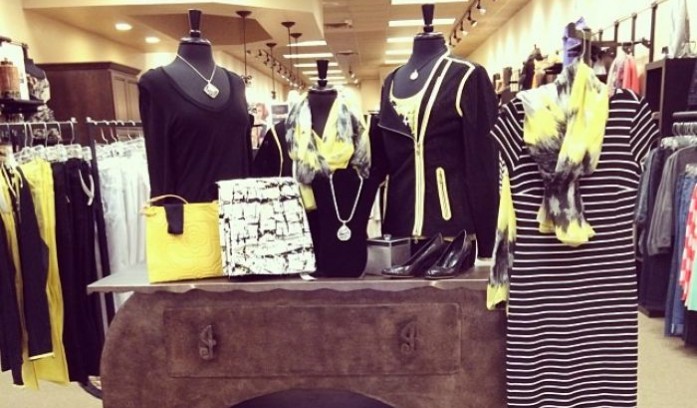 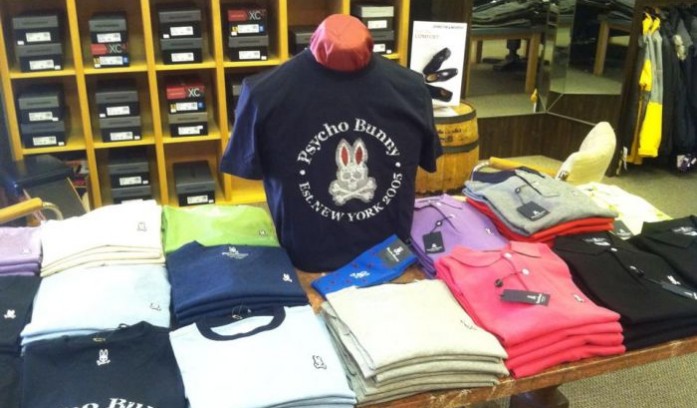 Dressing you well is our business