A little about Virginia City

The history of Virginia City

The 19th century mining boom turned Virginia City into the most important settlement between Denver and San Francisco; and grubby prospectors into instant millionaires. They built mansions, imported furniture and fashions from Europe and the Orient, and helped finance the Civil War... and then went on to build empires around the world. The finest example being San Francisco. At the peak of its glory, Virginia City was a boisterous town. There was gold in every hill and millions of dollars were being made. Men came from everywhere. The spirits of these Comstock characters still inhabit the places they built, and 150 years later romance still thrives in the wondrous place in the shadow of Sun Mountain. Learn of , the "Bonanza Kings" of Irish descent: Mackay, Fair, Flood and O'Brien or Mark Twain and his stint as a reporter for the Territorial Enterprise, and how his writing career began here.

Where is Virginia City

Here is a collection of local Virginia City, Nevada businesses. Clicking on the thumbnail image, or the blue "View Member" will take you to that businesses page. We've included some jump links so that you can easily navigate to different categories of businesses. Those, can be found directly below as icons. Or, there is a list of categories in the menu bar.

B Street House Bed and Breakfast 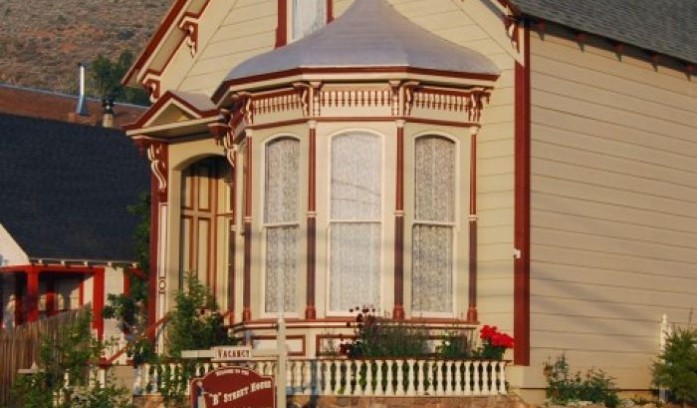 The elegance of the Old West 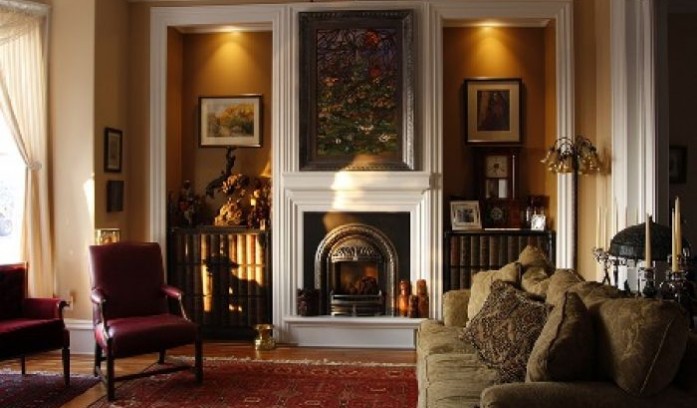 Virginia City's most regal B and B 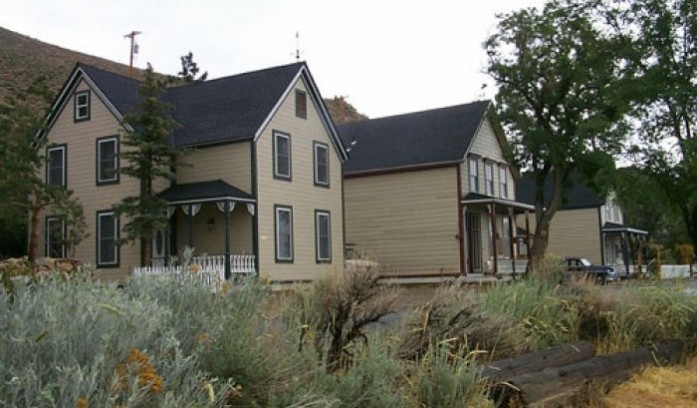 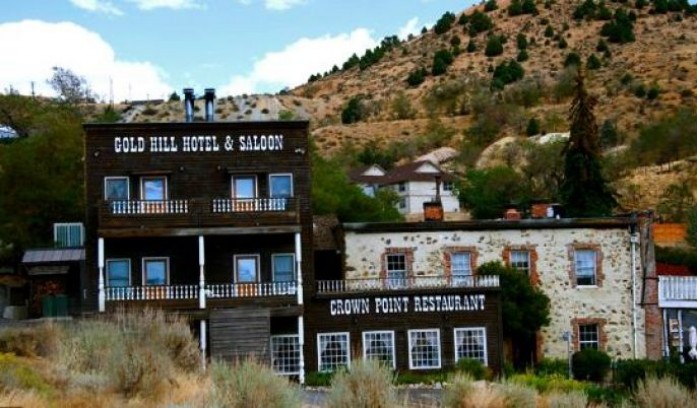 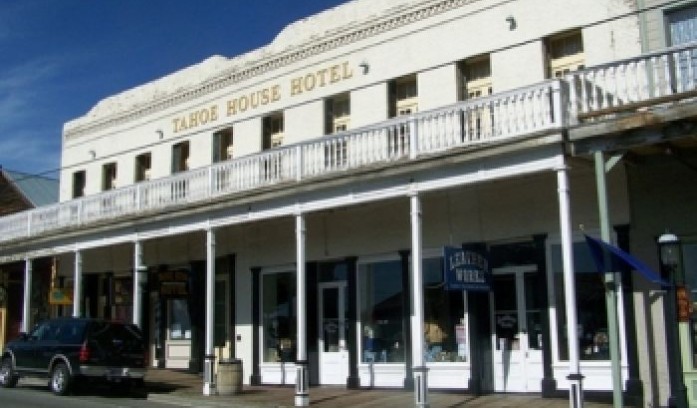 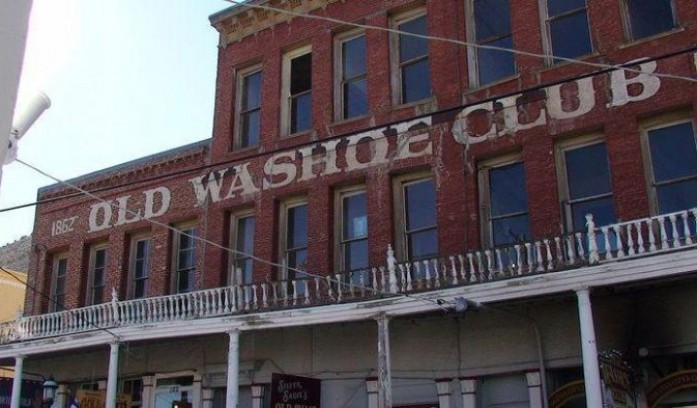 Started by Millionaires, kept by ghosts 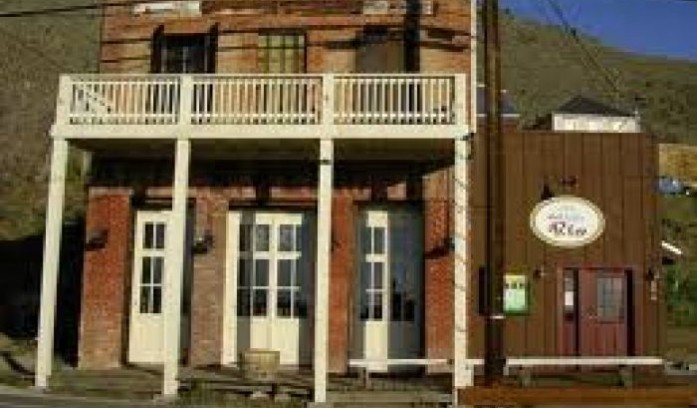 We know how Mexican food should be prepared 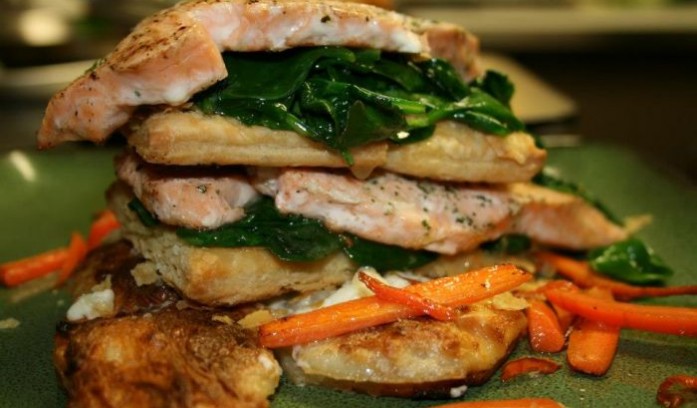 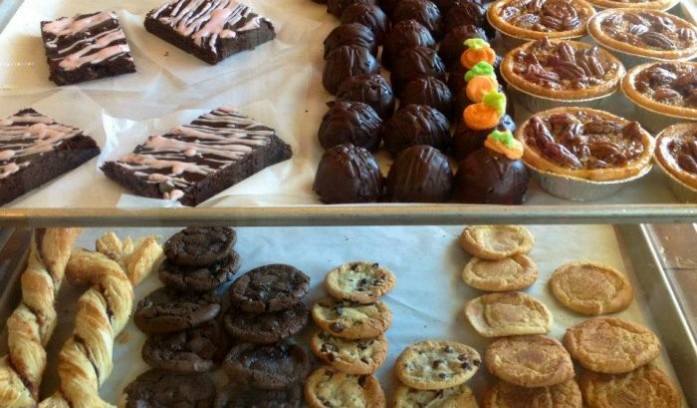 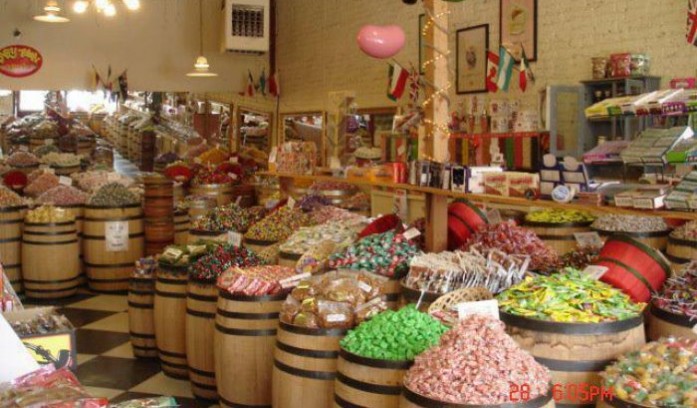 Candies from the 50's and your favorites from today 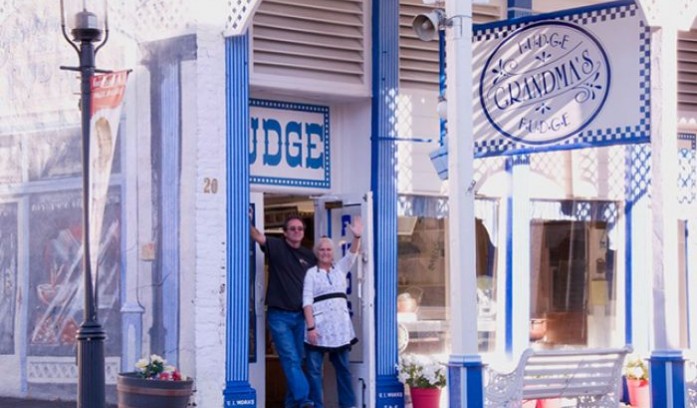