A little about Van Buren

The history of Van Buren

The area was settled by David Boyd and Thomas Martin in the year 1818. After Arkansas became a territory in 1819 Daniel and Thomas Phillips constructed a lumber yard in the community to serve as a fuel depot for river traffic. In the year 1831 a post office was constructed for the community, at the time known as Phillips Landing. This post office was named after the newly appointed Secretary of State, Martin Van Buren. John Drennen along with his partner, David Thompson, purchased the area for US$11,000. They moved their business of supplying firewood for steamboats to this new location on higher ground. The courthouse was constructed on a lot of land donated by Drennen on the condition that Van Buren become the county seat. The Drennen Reserve is one of the town's existing historical sites from the 1830s. Van Buren was first incorporated December 24, 1842.

Where is Van Buren

Here is a collection of local Van Buren, Arkansas businesses. Clicking on the thumbnail image, or the blue "View Member" will take you to that businesses page. We've included some jump links so that you can easily navigate to different categories of businesses. Those, can be found directly below as icons. Or, there is a list of categories in the menu bar. 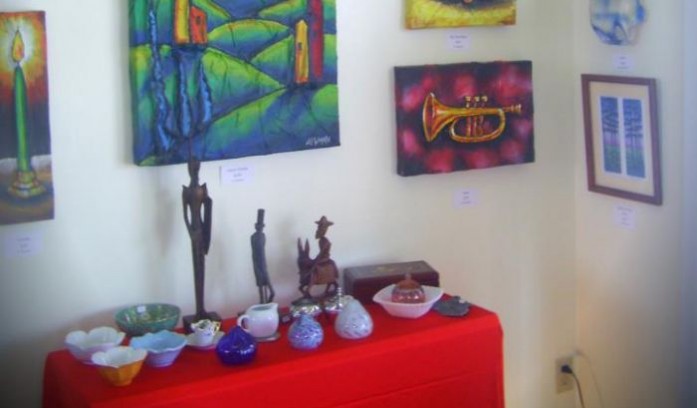 We help you bring more fun, style and color into your life 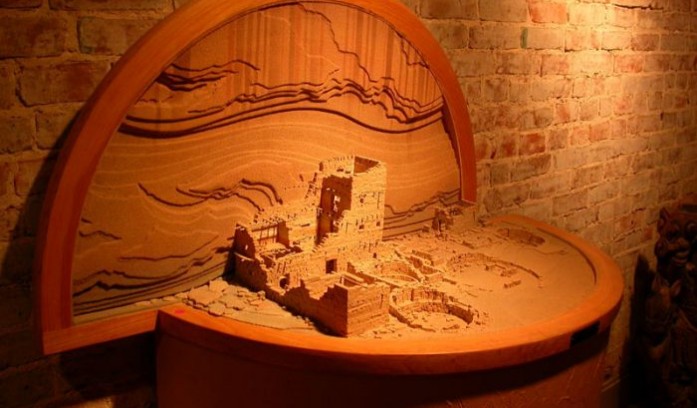 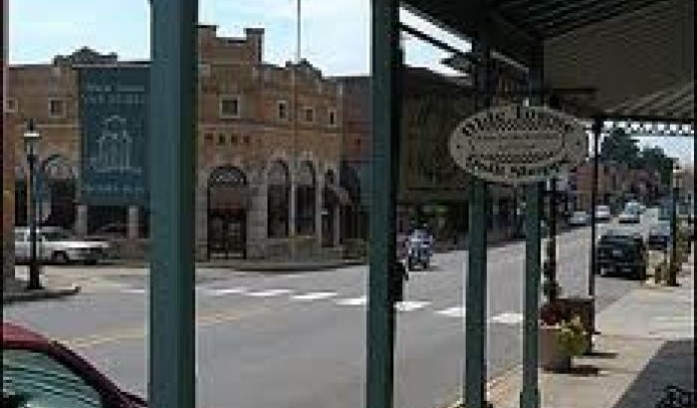 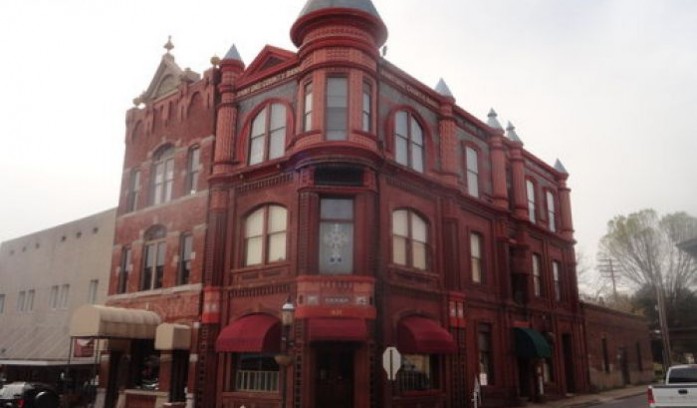 4 units in a renovated bank building 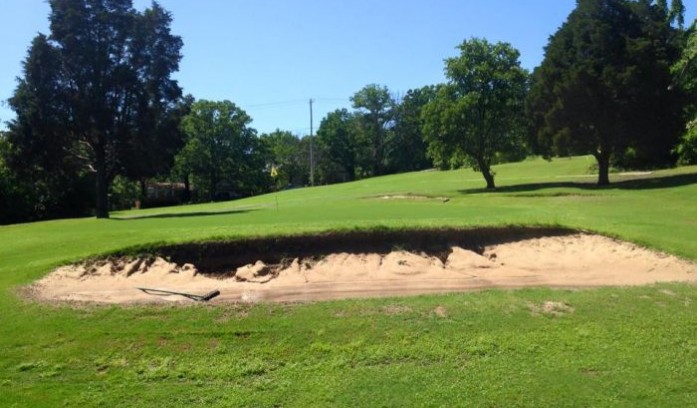 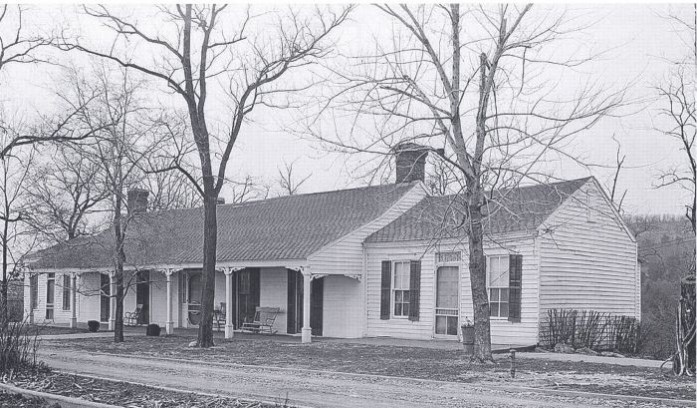 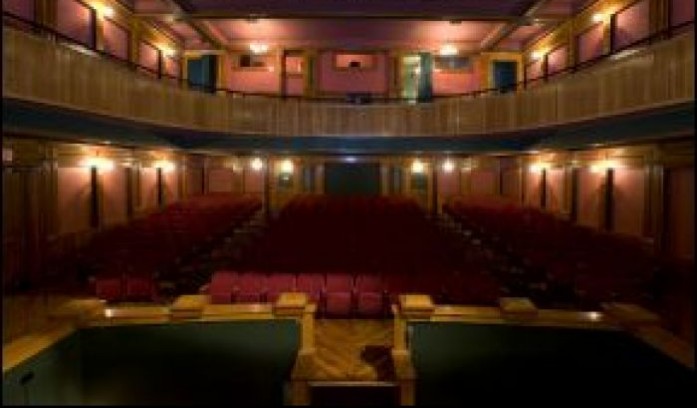 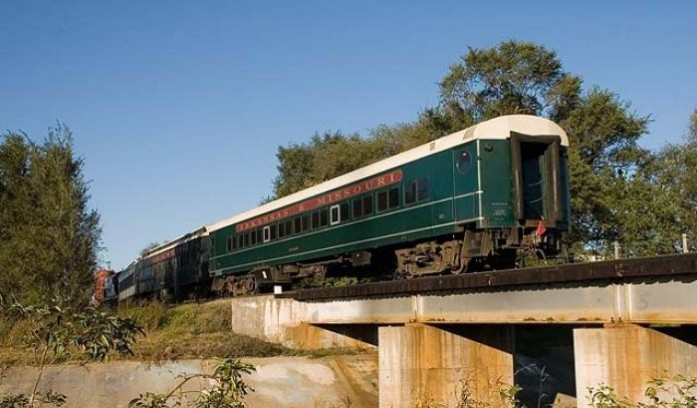 A scenic ride through natural beauty and historic sites 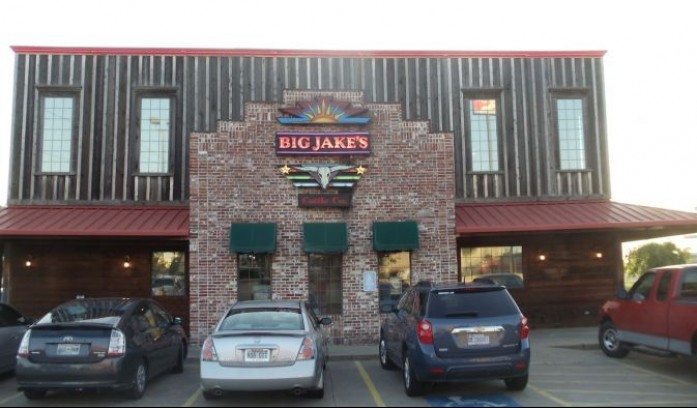 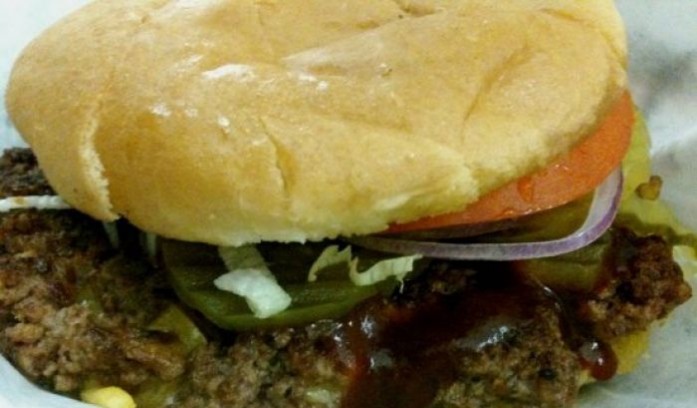 Our mission is good food in a fun place 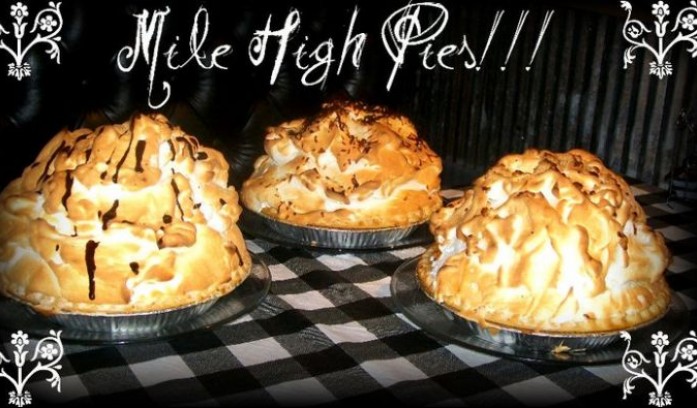 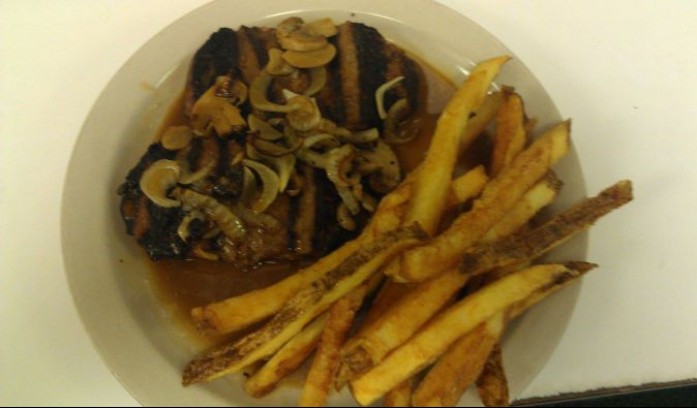 Great Catfish and much, much more 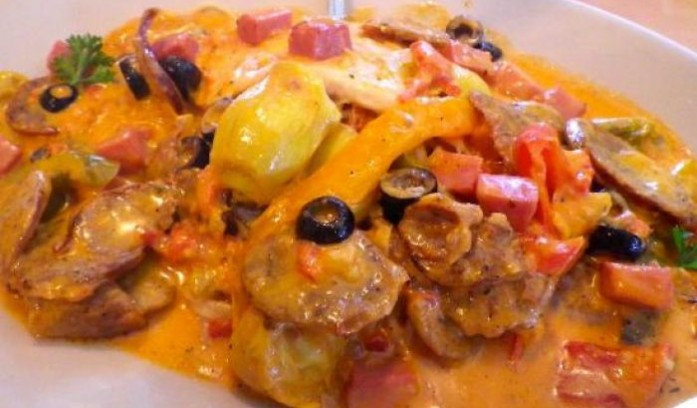 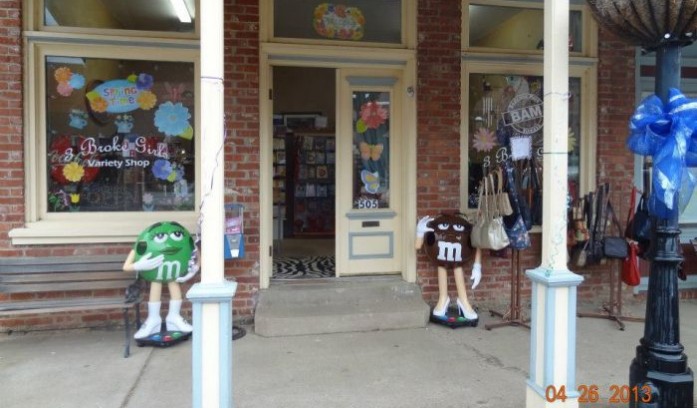 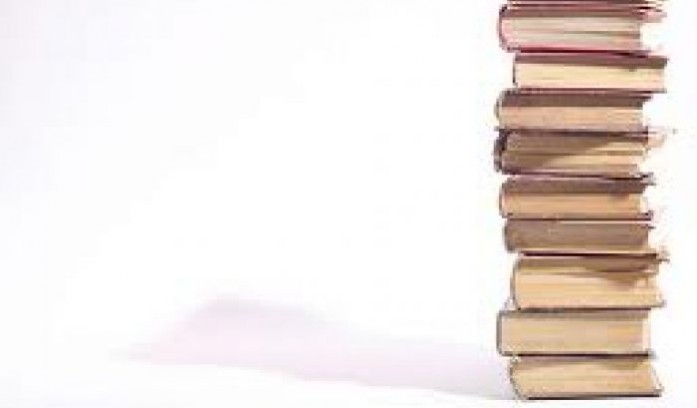 we focus on the hard to locate books 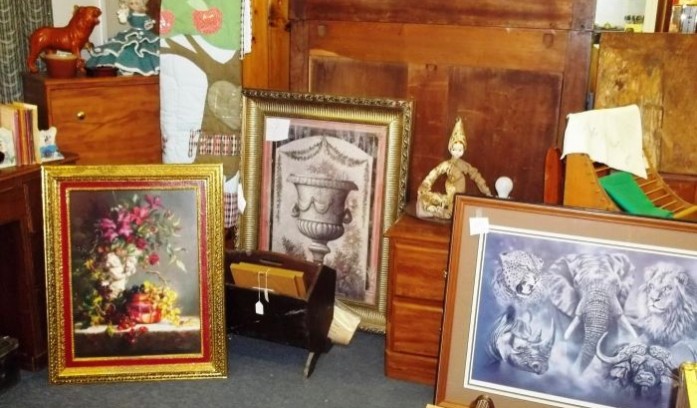 In the heart of Historic Main Street 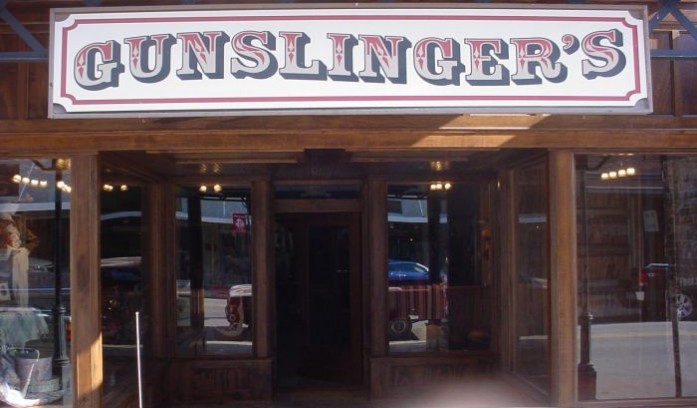 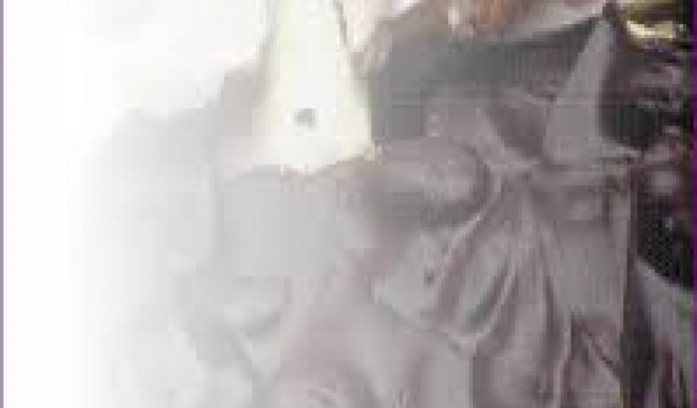 We make life a little sweeter 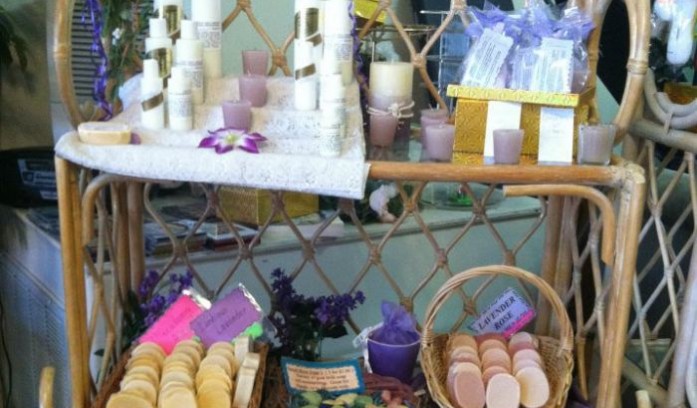