A little about Valdosta

Located in southern Georgia along Interstate 75, Valdosta is known as the Azalea City, ESPN's Title Town and Winnersville. Valdosta offers exhilarating roller coasters and rides, water park family fun, exotic animals from around the world and under the sea, and much more. Whether you want to have a family adventure or more adult outdoor sporting expedition, Valdosta is your adventure destination.

The history of Valdosta

Valdosta was incorporated by European Americans on December 7, 1860, when it was designated by the state legislature as the new county seat. After the American Civil War, during the Reconstruction era more than 100 freedmen, families of farmers, craftsmen, and laborers, emigrated from Lowndes County to Arithington, Liberia, in 1871 and 1872, looking for a better life. Since before the war, the American Colonization Society had supported the relocation of free blacks to Liberia, an American colony in West Africa established for this purpose. The first group from Lowndes County left in 1871, and were led by Jefferson Bracewell; the second group was led in 1872 by Aaron Miller. In 1910, cotton was still important to the economy and Fortune magazine ranked Valdosta as the richest city in America by per capita income. Soon after that, the boll weevil invaded the South, moving east through the states and killing much of the cotton crop in this area in 1917.

Here is a collection of local Valdosta, Georgia businesses. Clicking on the thumbnail image, or the blue "View Member" will take you to that businesses page. We've included some jump links so that you can easily navigate to different categories of businesses. Those, can be found directly below as icons. Or, there is a list of categories in the menu bar. 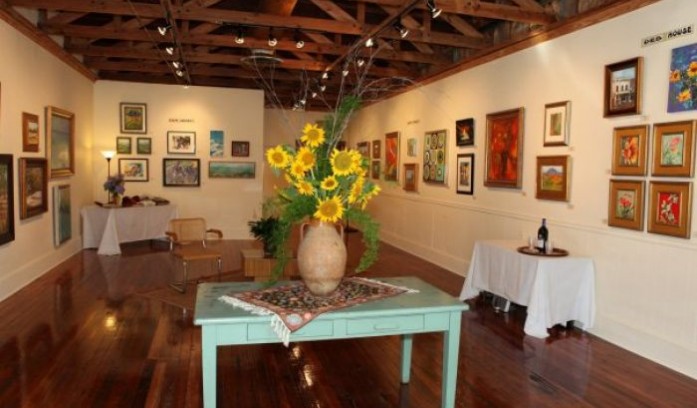 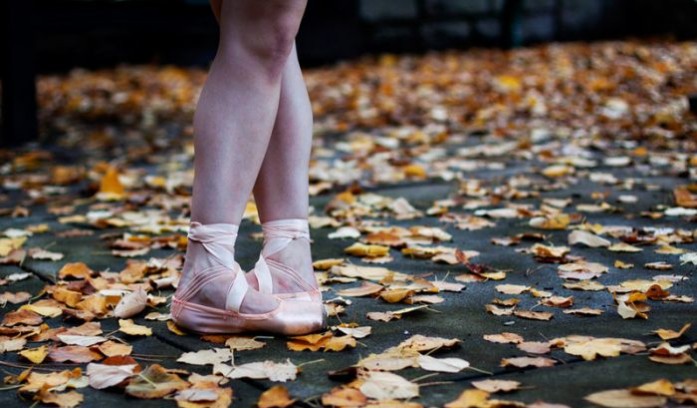 We serve to equip and educate aspiring dancers of all ages 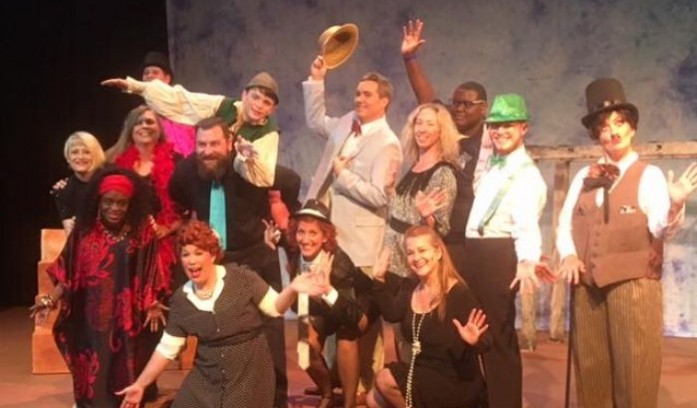 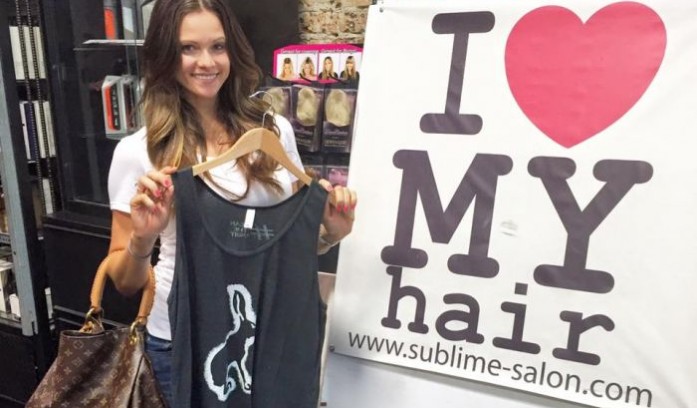 Sublime “Inspiring awe as to beauty” 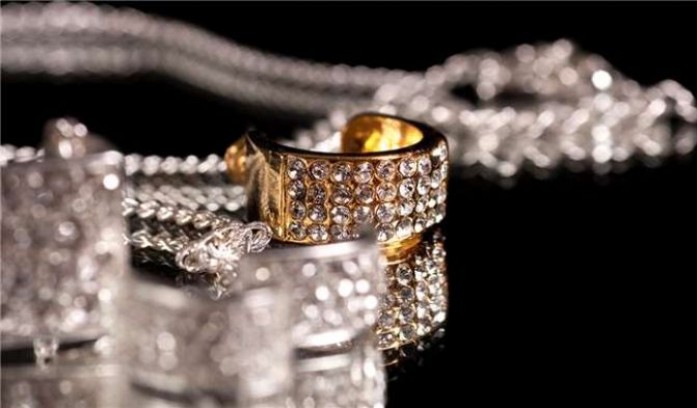 A true jewelry store and watch and clock repair 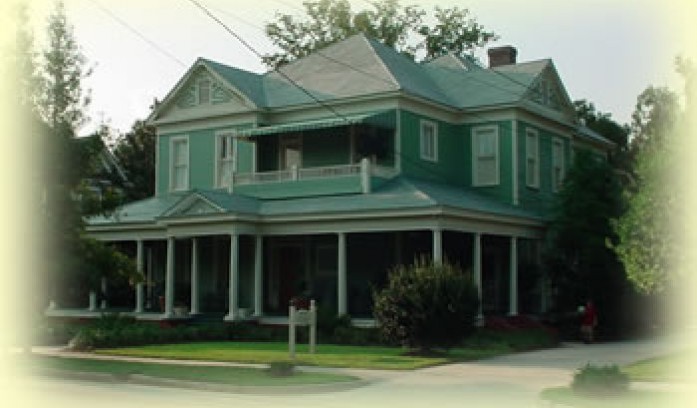 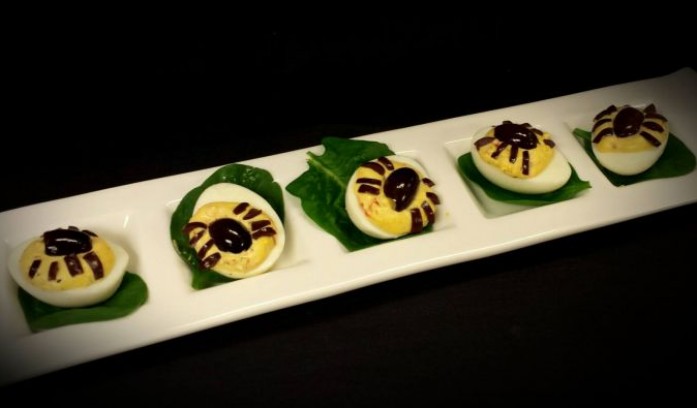 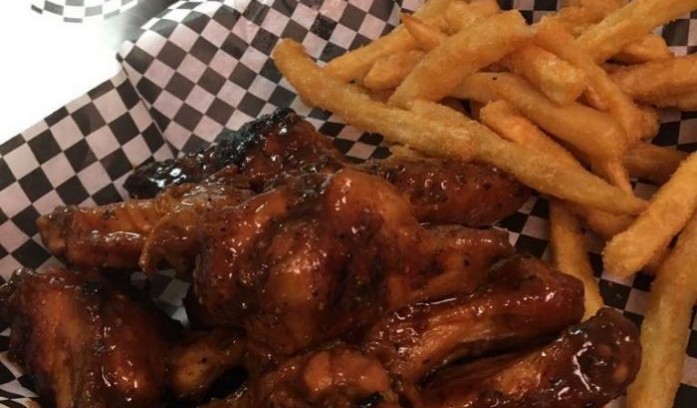 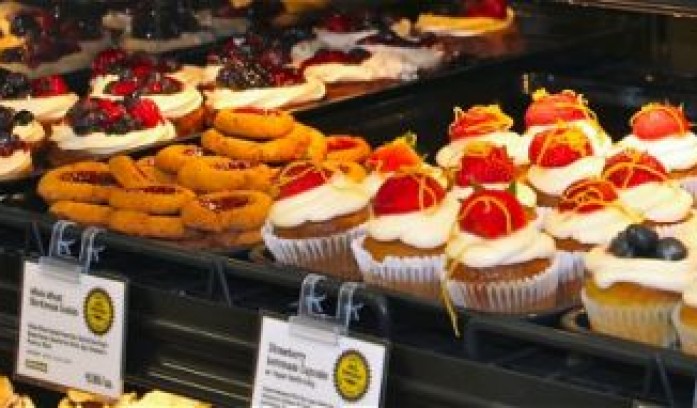 Forget the rest, we're the best! 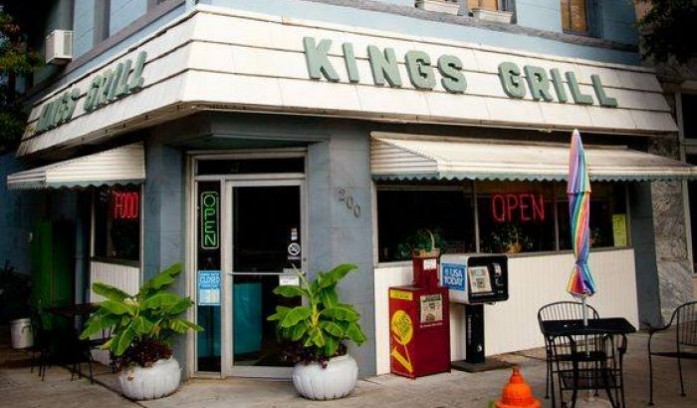 Serving up Southern Cooking for Breakfast and Lunch 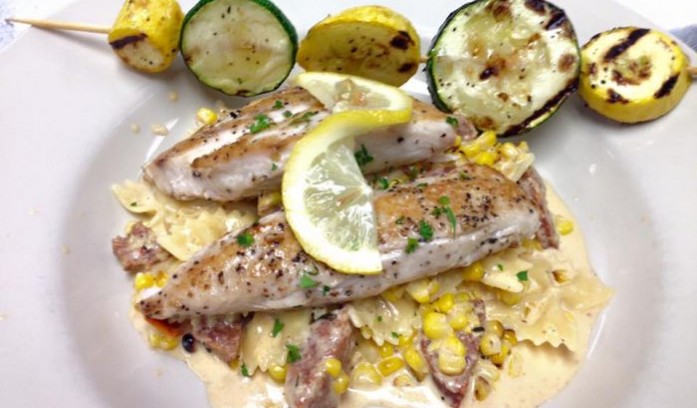 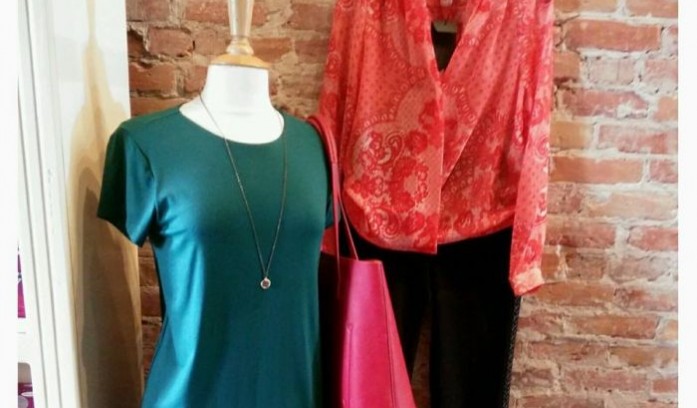 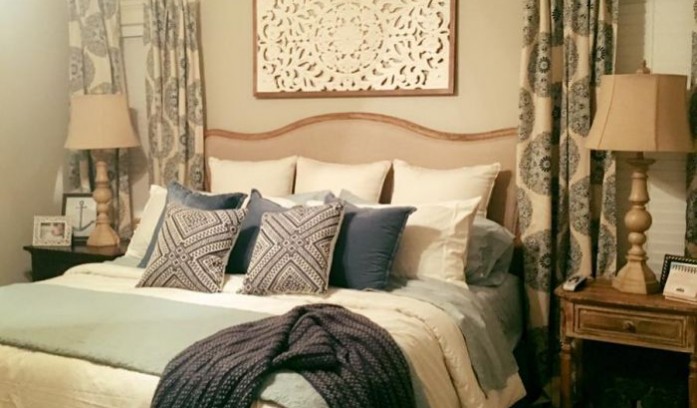 A furniture, art, and design store 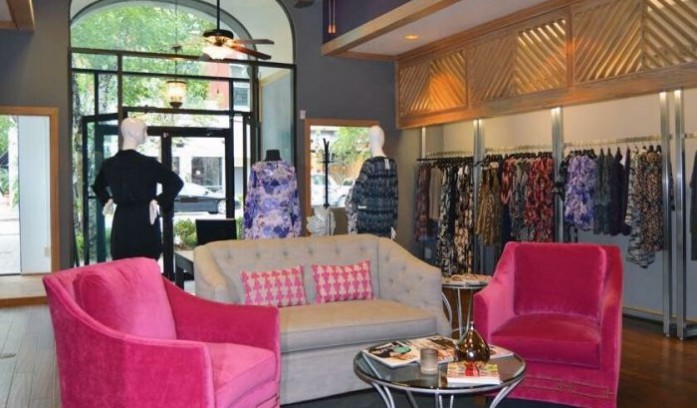 The latest trends at reasonable prices 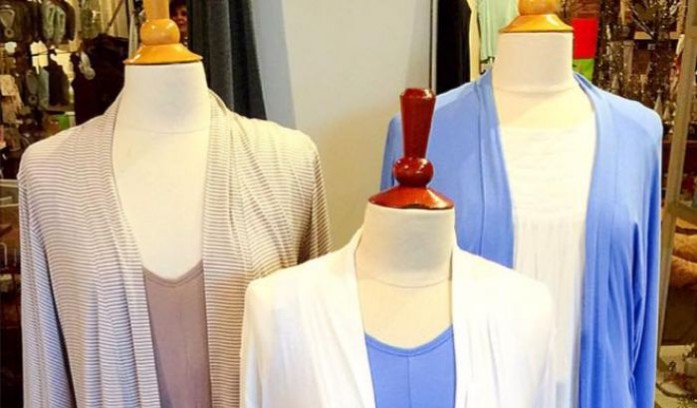 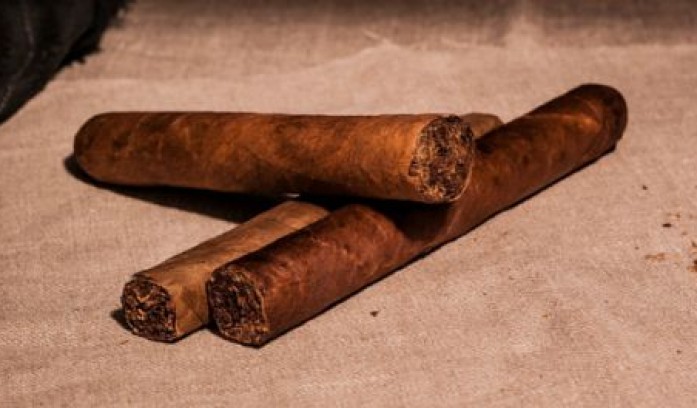 Specializing in premium and boutique cigars