A little about Tuscaloosa

Tuscaloosa has traditionally been known as the “Druid City” because of the numerous water oaks planted in its downtown streets in the 1840s. Since serving as the capital city from 1826 to 1846, it has been the regional center of industry, commerce, healthcare and education for West Alabama. Tuscaloosa is home to a vast array of remarkable sights that are known only inside its bounds. With hundreds of restaurants, activities, museums and parks, it has managed to become one of Alabama’s most progressive cities. Visitors come to enjoy the refreshing atmosphere, historic features and bustling nightlife that Tuscaloosa has to offer. With its great energy and eyes on the future, Tuscaloosa continues to thrive on being your one and only.

The history of Tuscaloosa

Descendant Native American tribes include the Creek. Also among the historical tribes living in the area of present-day Alabama at the time of European contact were the Iroquoian-speaking Cherokee, and the Muskogean-speaking Alabama (Alibamu), Chickasaw, Choctaw, Koasati, and Mobile. The pace of white settlement in the Southeast increased greatly after the War of 1812 and the Treaty of Fort Jackson. A small assortment of log cabins soon arose near the large Creek village at the fall line of the river, which the new settlers named in honor of the sixteenth-century Chief Tuskaloosa of a Muskogean-speaking tribe. In 1817, Alabama became a territory, and on December 13, 1819, the territorial legislature incorporated the town of Tuscaloosa, one day before Congress admitted Alabama to the Union as a state.

Here is a collection of local Tuscaloosa, Alabama businesses. Clicking on the thumbnail image, or the blue "View Member" will take you to that businesses page. We've included some jump links so that you can easily navigate to different categories of businesses. Those, can be found directly below as icons. Or, there is a list of categories in the menu bar. 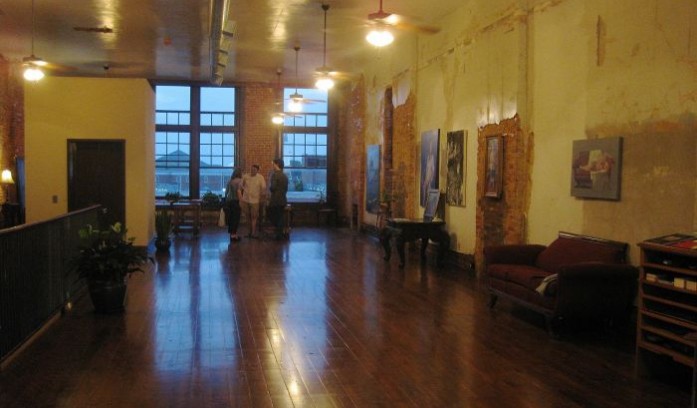 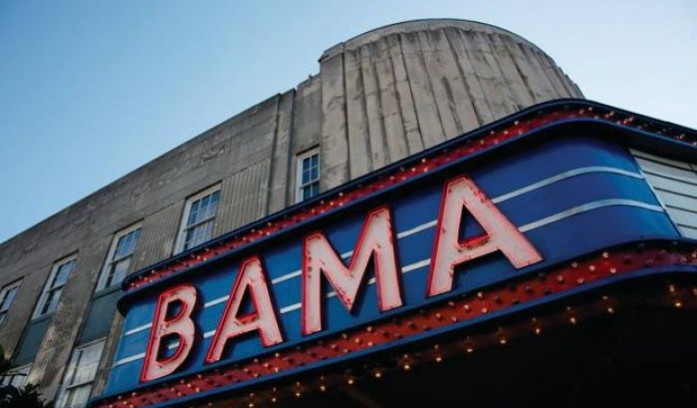 A venue for entertainment and art. 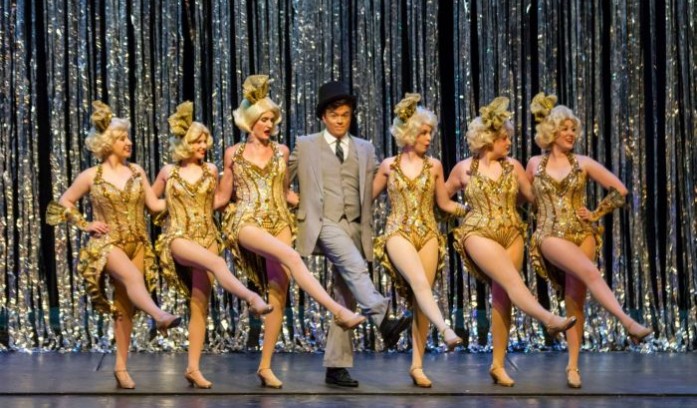 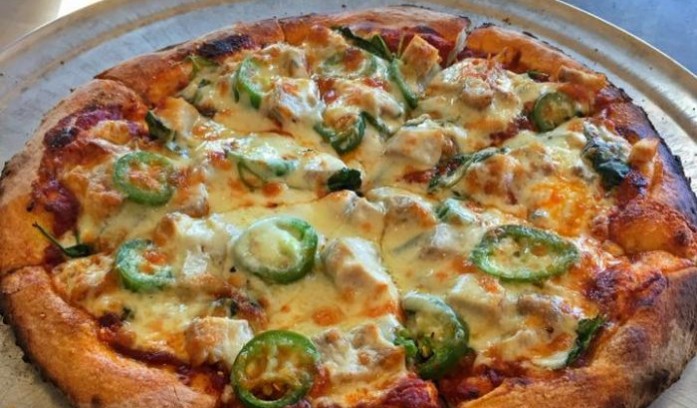 Serving up pizza, oysters, and salads! 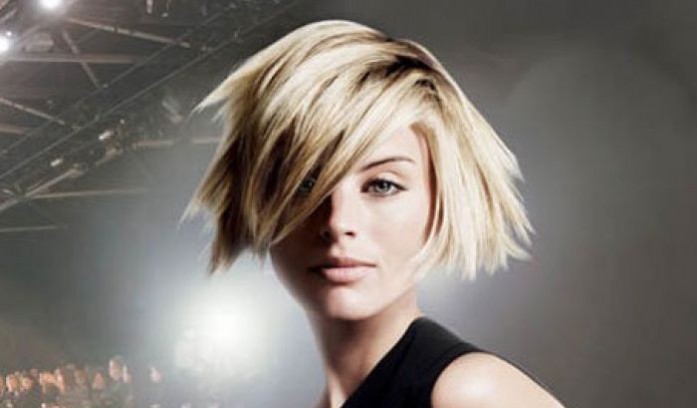 We are here for you! 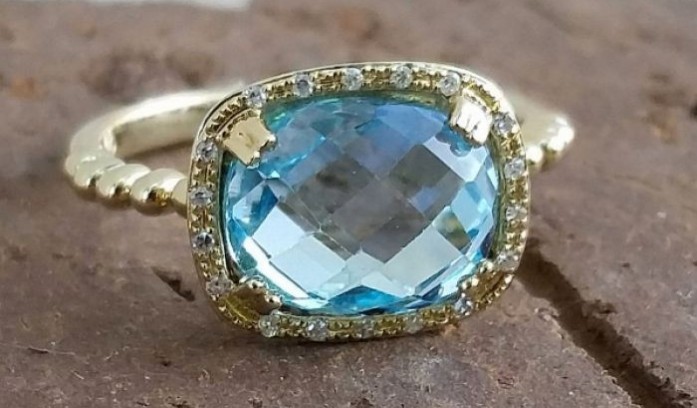 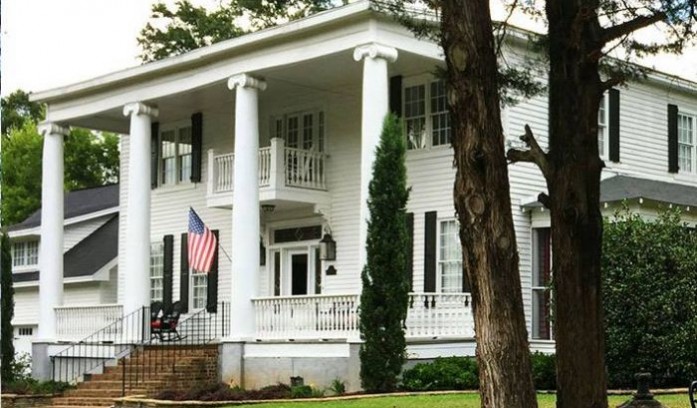 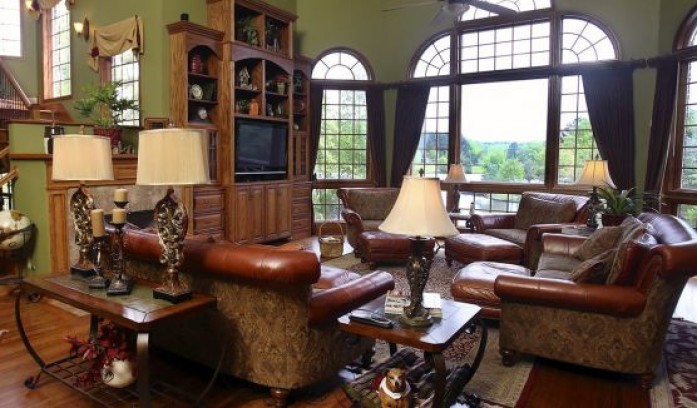 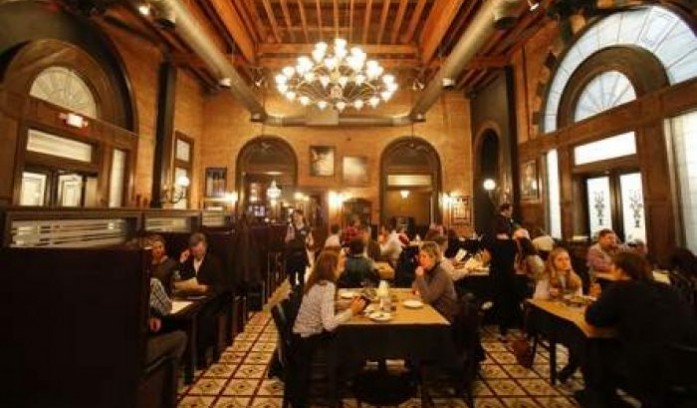 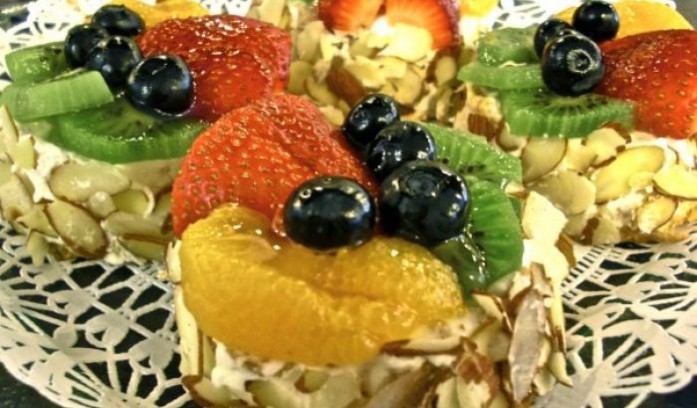 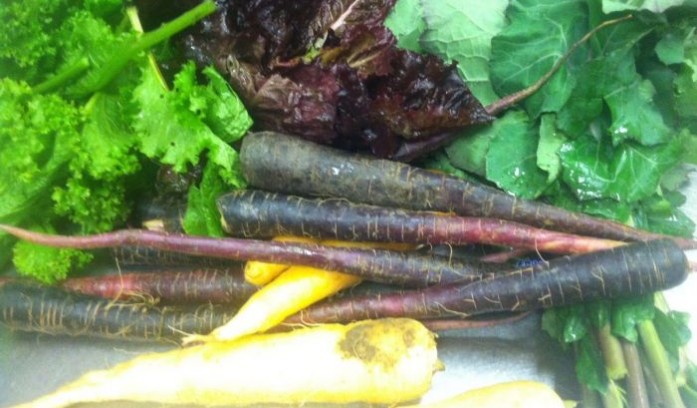 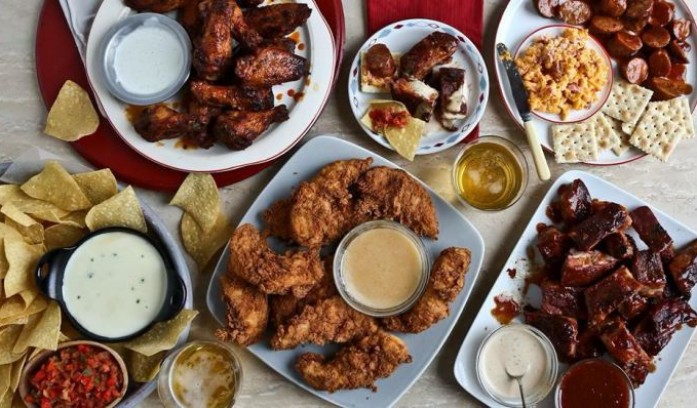 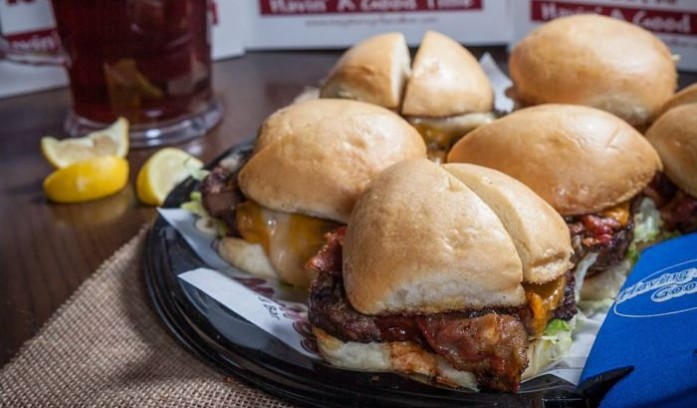 Home of the best burger period! 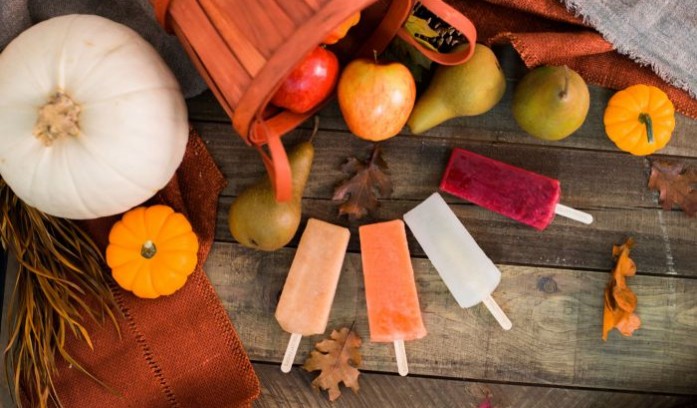 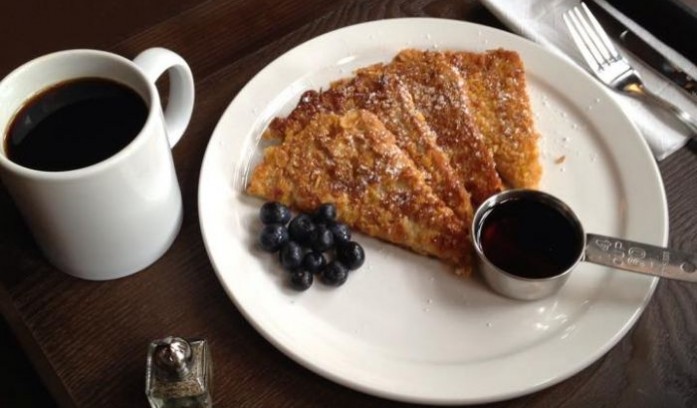 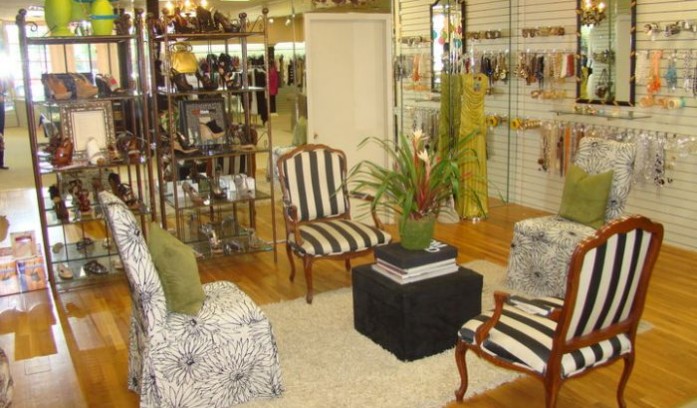 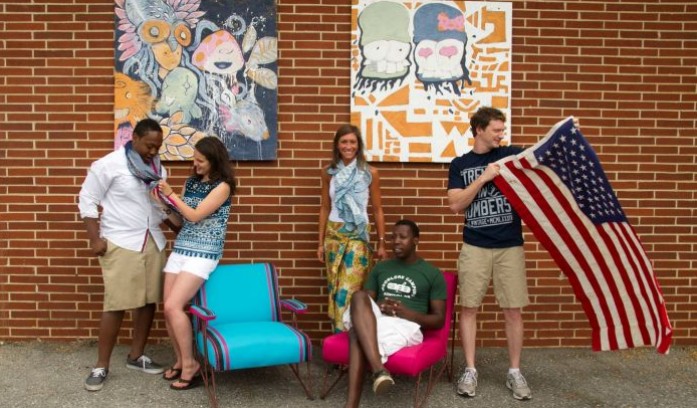 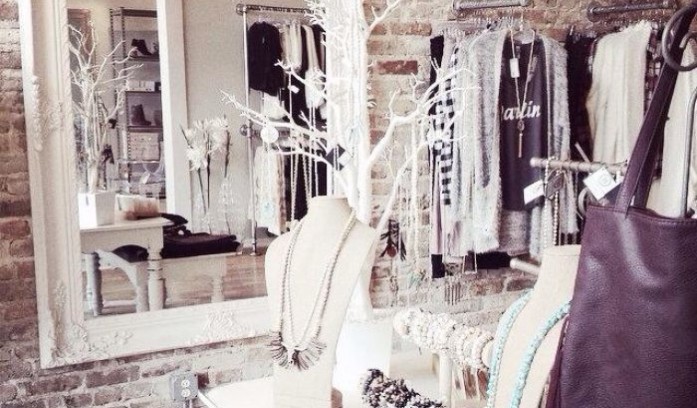 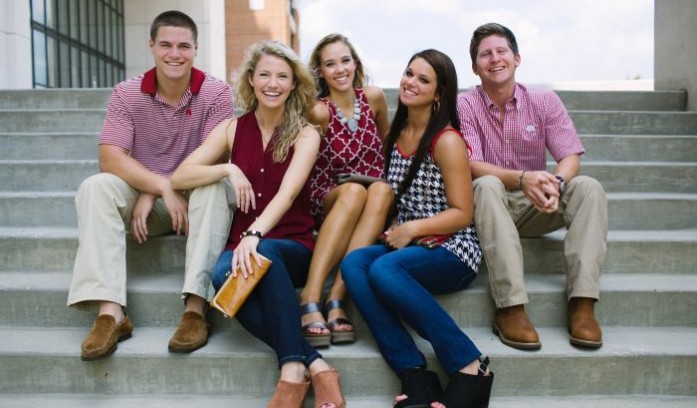 So much more than pants! 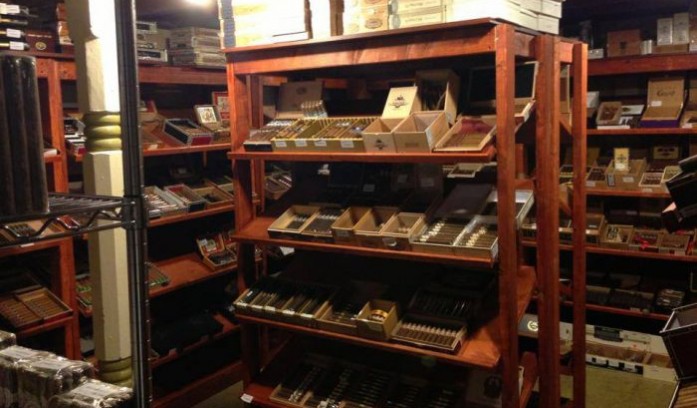