A little about Tupelo

Elvis Presley was born in a two-room house in East Tupelo where he grew up dreaming of becoming a superhero with wavy hair, a cape, and a lightning bolt on his chest. For his 10th birthday, his mother bought him a guitar from Tupelo Hardware Company. Ten years later, he made his first gold record. Imagine what you can do here. The Natchez Trace Parkway, one of America’s Top 10 National Parks, is headquartered in Tupelo, Mississippi – where the power of possibility helped turn a primitive trail into a national scenic treasure.

The history of Tupelo

Indigenous peoples lived in the area for thousands of years, followed by the historical peoples of the Chickasaw and Choctaw, both Muskogean-speaking peoples of the Southeast. During the Civil War, Union and Confederate forces fought in the area in 1864 in the battle known as a Battle of Tupelo. Designated the Tupelo National Battlefield, the war site is administered by the National Park Service (NPS). In addition, the Brices Cross Roads National Battlefield, about ten miles north, commemorates another Civil War site. The last known bank robbery by Machine Gun Kelly, a Prohibition-era gangster, took place on November 30, 1932 at the Citizen’s State Bank in Tupelo; his gang netted $38,000. After the robbery, the bank’s chief teller said of Kelly, “He was the kind of guy that, if you looked at him, you would never thought he was a bank robber.

Here is a collection of local Tupelo, Mississippi businesses. Clicking on the thumbnail image, or the blue "View Member" will take you to that businesses page. We've included some jump links so that you can easily navigate to different categories of businesses. Those, can be found directly below as icons. Or, there is a list of categories in the menu bar. 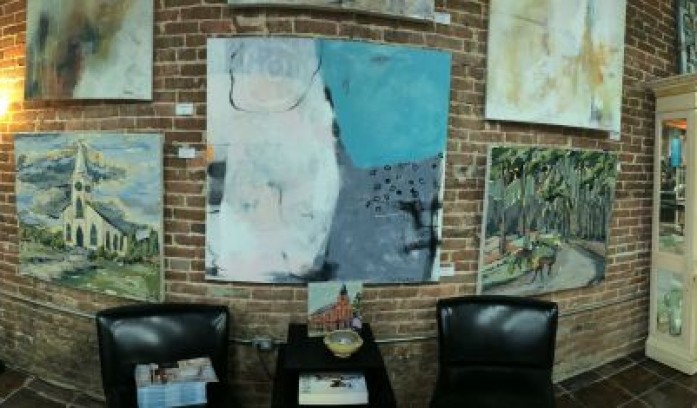 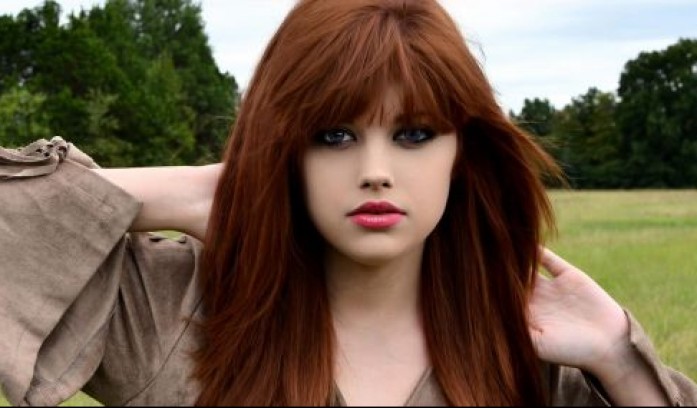 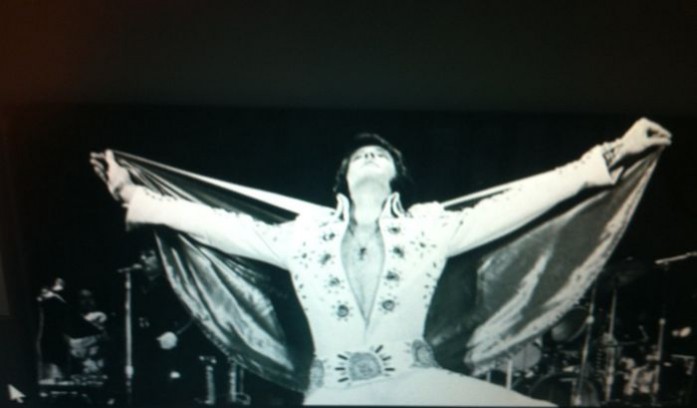 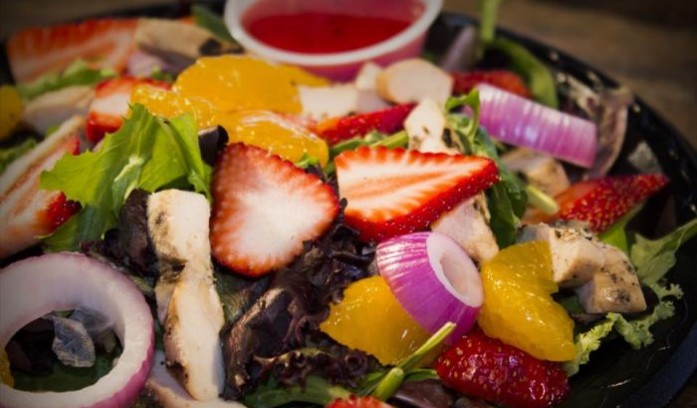 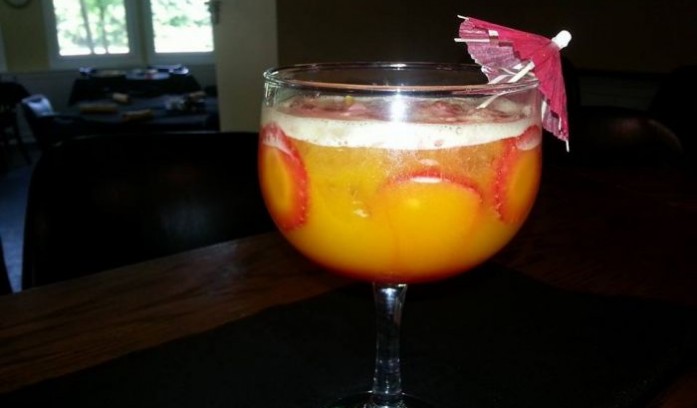 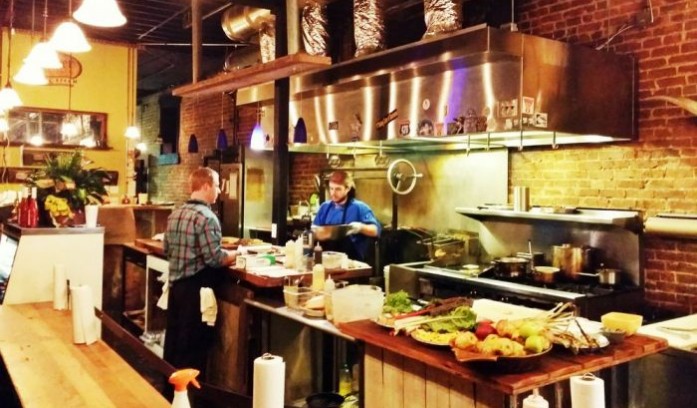 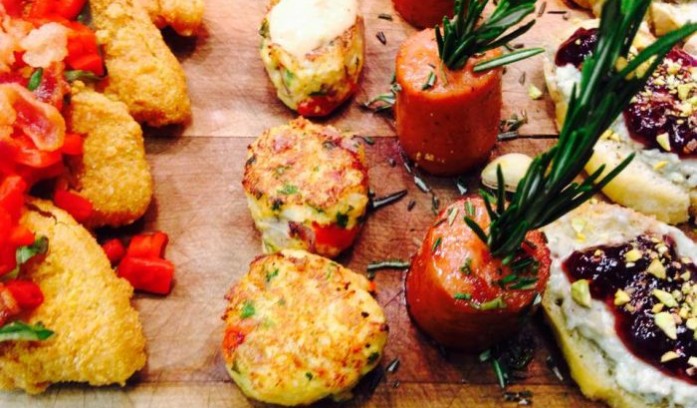 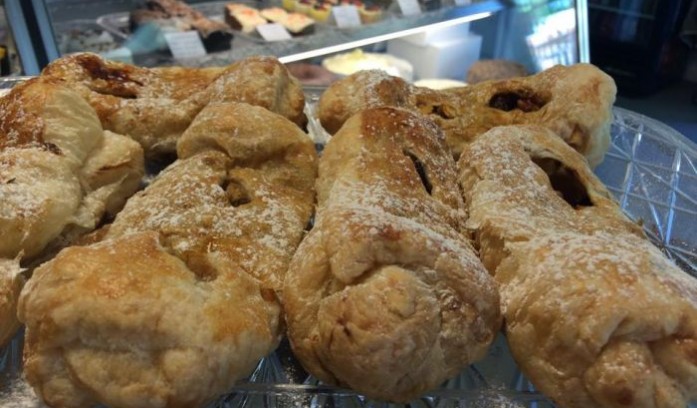 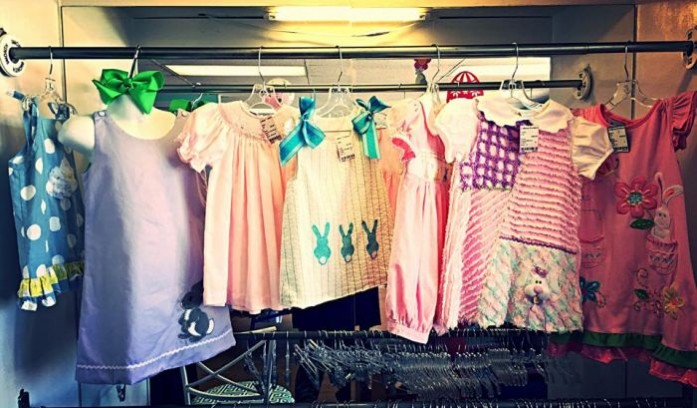 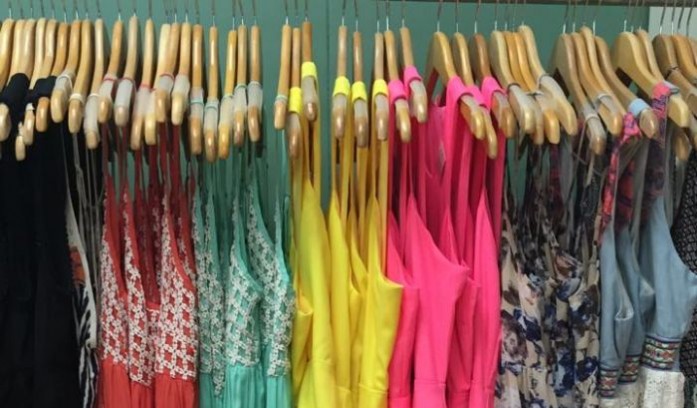 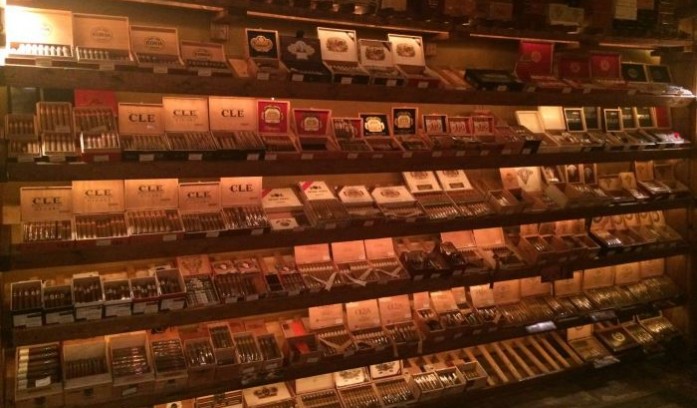 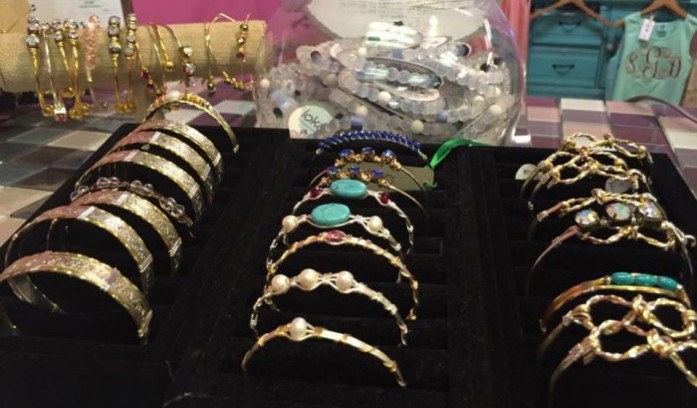