A little about Traverse City

The Traverse City area is the largest producer of tart cherries in the United States. Near the time of cherry harvest, the city hosts the annual week-long National Cherry Festival in the first full week of July. The surrounding countryside also produces grapes, and is one of the centers of wine production in the Midwest. Visitors, both summer and winter take advantage of Traverse City's varied natural attractions, including freshwater beaches, vineyards, a National Lakeshore, downhill skiing areas, and numerous forests

The history of Traverse City

Traverse City is named after the Grand Traverse Bay, which the city heads. The bay earned its name from 18th century French voyagers who made la grande traverse or "the long crossing" across the mouth of the Grand Traverse Bay. In 1847, Captain Boardman of Naperville, Illinois, purchased the land at the mouth of the Boardman River at the head of the west arm of the bay. During that year the captain, his son, and their employees built a dwelling and sawmill near the mouth of the river. In 1851 the Boardmans sold the sawmill to Hannah, Lay & Co (Perry Hannah, Albert Tracy Lay and James Morgan), who improved the mill greatly. The increased investment in the mill attracted additional settlers to the new community.

Where is Traverse City

Here is a collection of local Traverse City, Michigan businesses. Clicking on the thumbnail image, or the blue "View Member" will take you to that businesses page. We've included some jump links so that you can easily navigate to different categories of businesses. Those, can be found directly below as icons. Or, there is a list of categories in the menu bar. 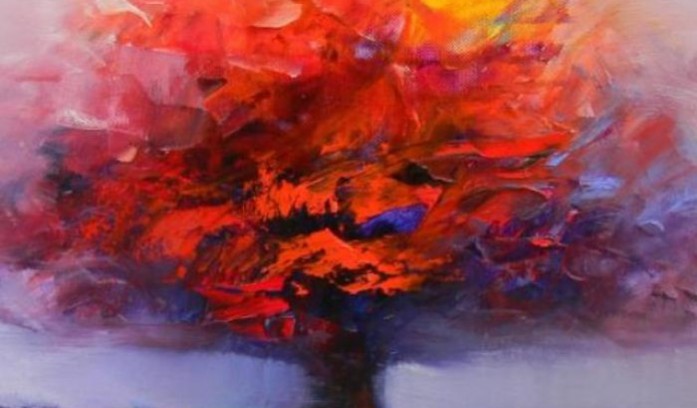 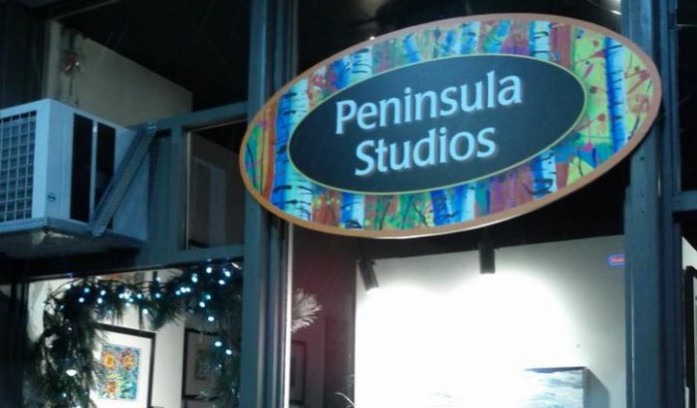 Influenced by the beauty of Northern Michagan 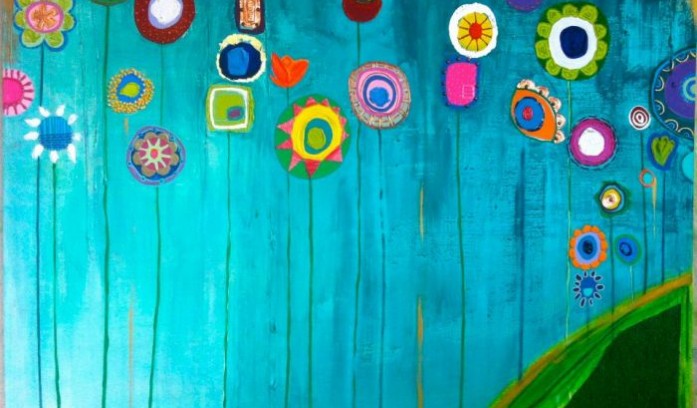 Courageous Poetry and Art to Feed Your Soul 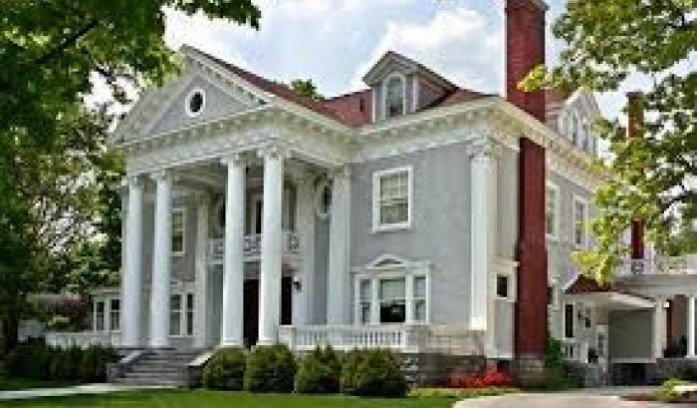 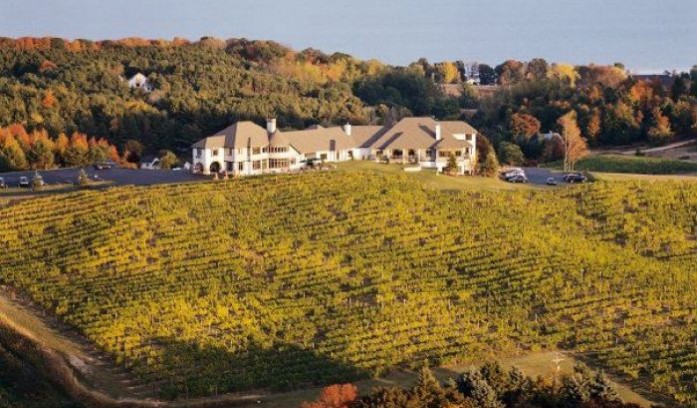 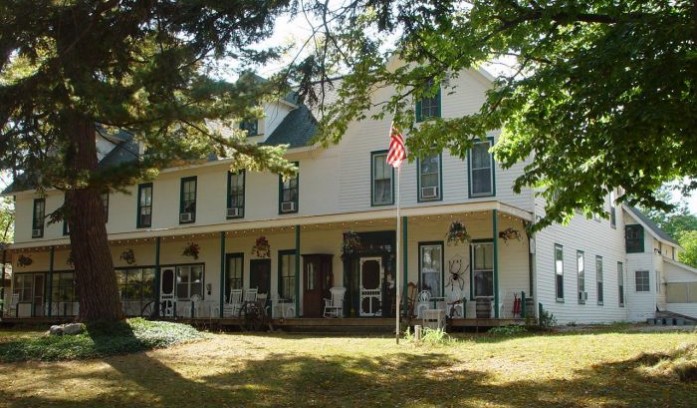 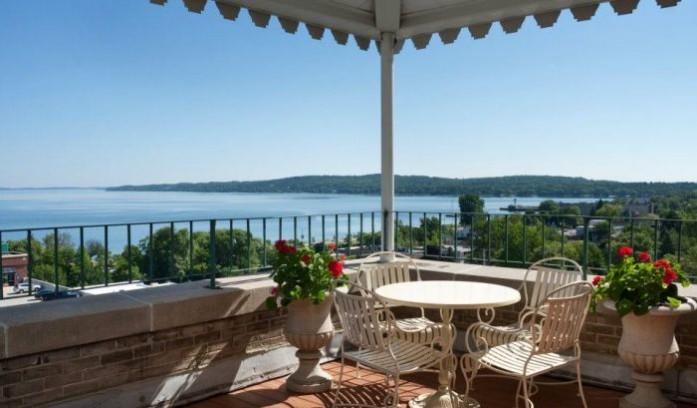 The Park Place Hotel offers the best of it all! 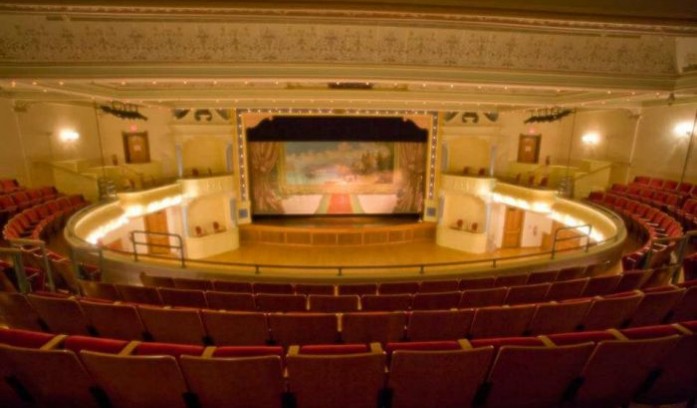 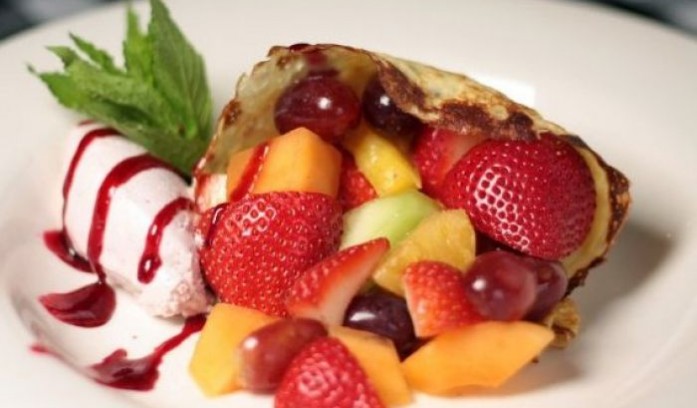 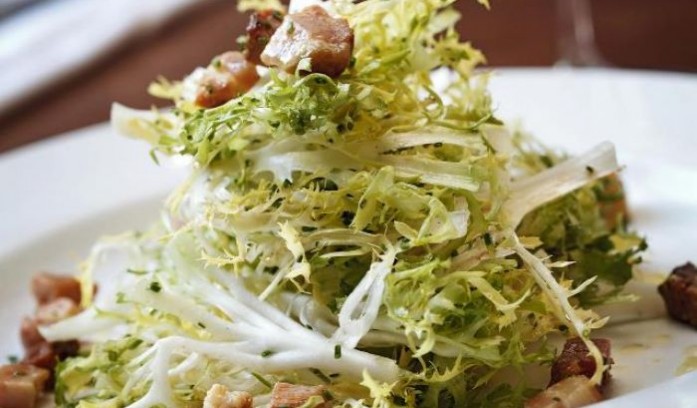 Classic French bistro in the heart of downtown Traverse City 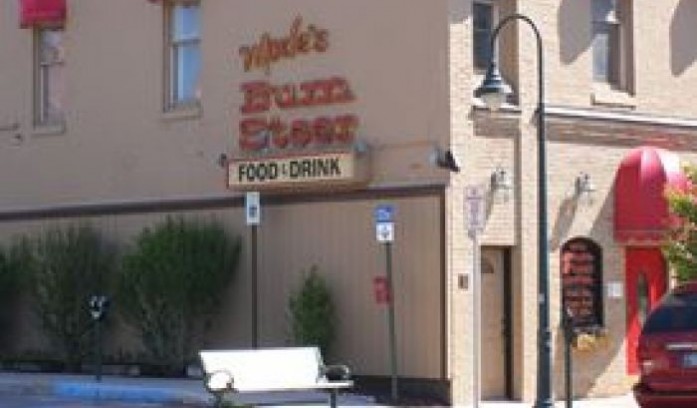 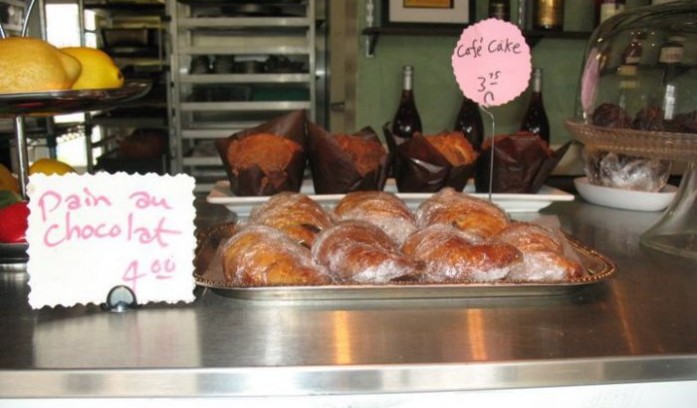 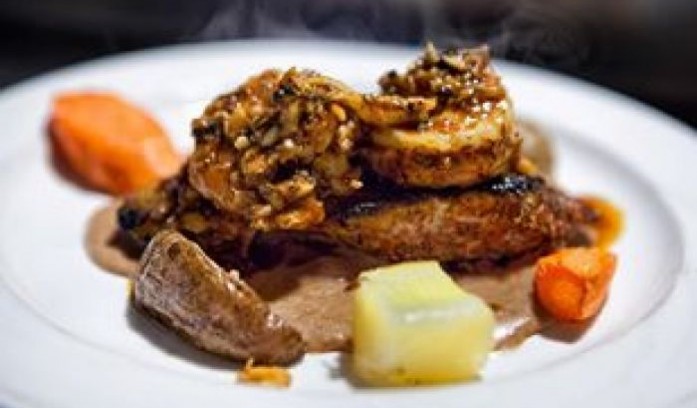 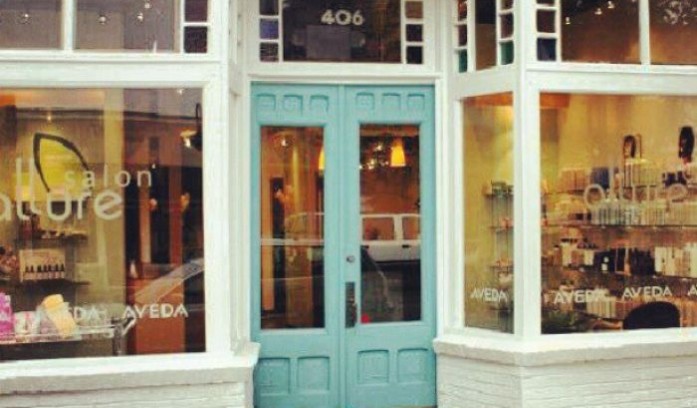 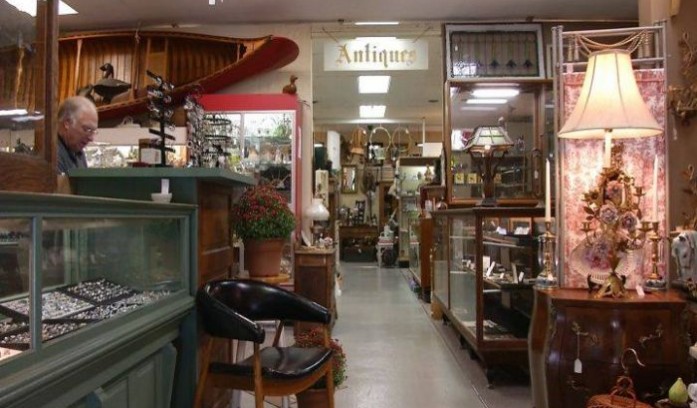 Voted best 5 years in a row 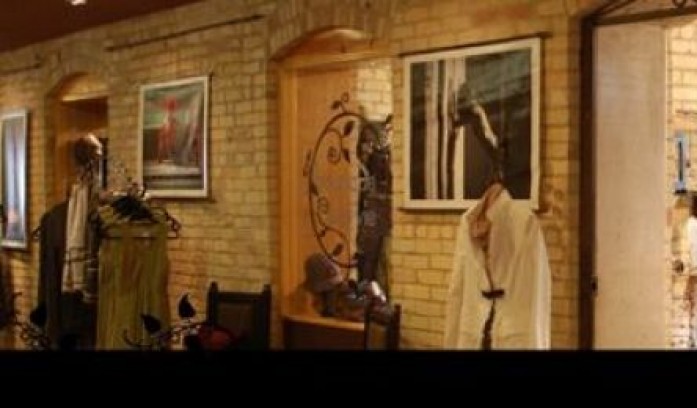 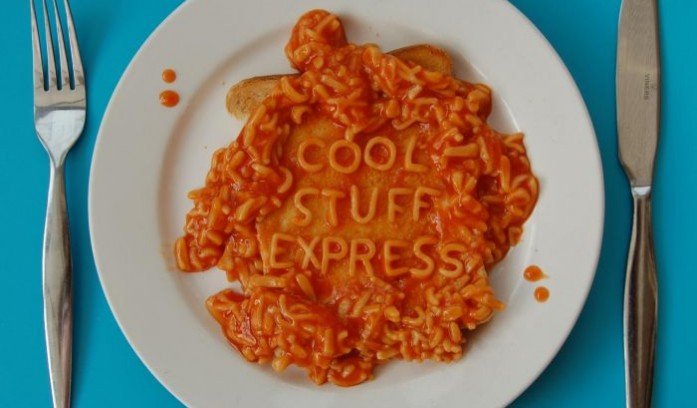 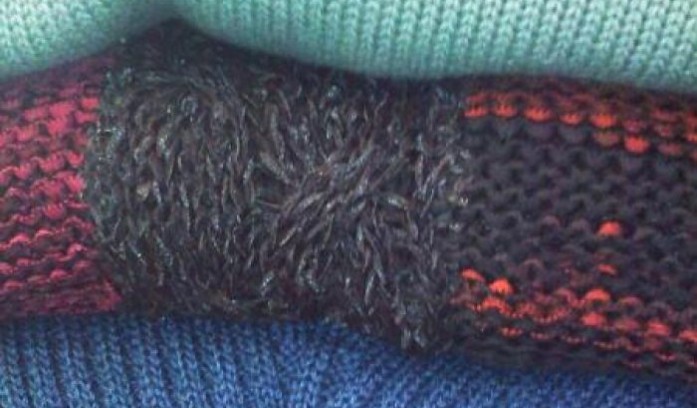 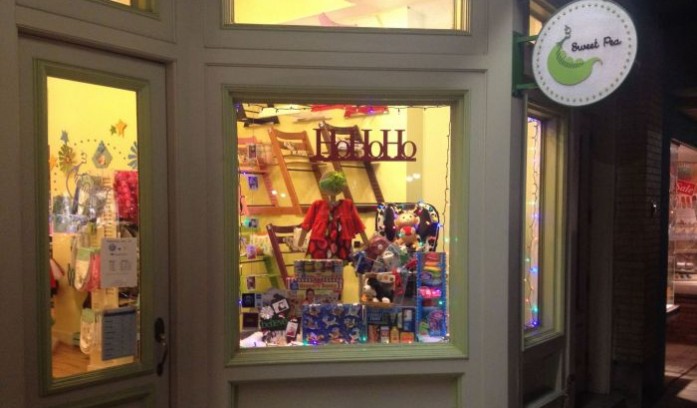 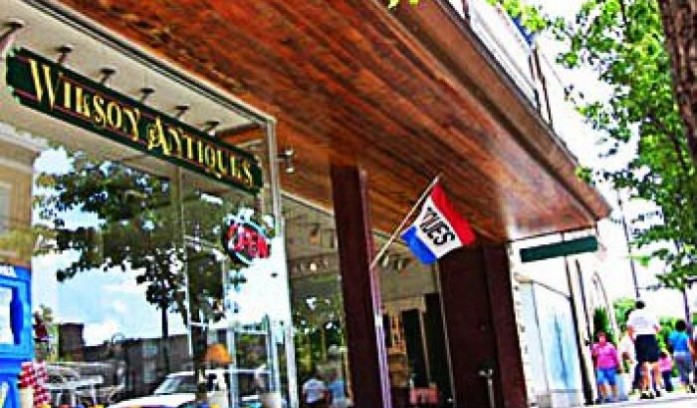