A little about Tombstone

In its early days, Tombstone was a rough and tumble silver-mining town made famous by the O.K. Corral gunfight. Today, you can still hear the echoes of gunfire through the streets, but it's gunfire from re-enactments. Tombstone is proud of its Old West history, even if it's in a way not the wild and dangerous town it used to be. Visitors to Tombstone will find more than enough to do and see. History is everywhere and often presented in entertaining, kid-friendly ways. Tombstone has a talent for making the past come alive, whether through live performances or museums.

The history of Tombstone

In 1877, with a prospector’s outfit and .30 cents to his name, Edward Schieffelin headed for the Apache country, east of Fort Huachuca, to look for silver. When soldiers at the Fort heard of his folly, they laughed and told him all he would find in those hills would be his own Tombstone . . . meaning that the Indians would surely get him. In late August of 1877, Schieffelin made the first of many silver mine discoveries, and named his first mine "The Tombstone." By 1879, the boomtown of Tombstone arose. By 1883, the mining district was one of the largest population centers between St. Louis and San Francisco. The infamous 30-second gunfight that took place on October 26, 1881, at the rear entrance to the O.K. Corral forever immortalized Wyatt Earp and Tombstone itself. It elevated both to a mythical status in the annals of the American West, and Boothill Graveyard, last resting site of the OK Corral dead, became the most famous graveyard of the West.

Here is a collection of local Tombstone, Arizona businesses. Clicking on the thumbnail image, or the blue "View Member" will take you to that businesses page. We've included some jump links so that you can easily navigate to different categories of businesses. Those, can be found directly below as icons. Or, there is a list of categories in the menu bar. 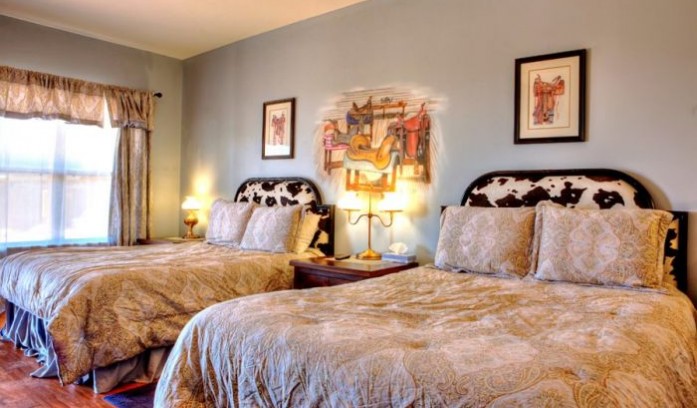 Feel the spirit of the Apaches 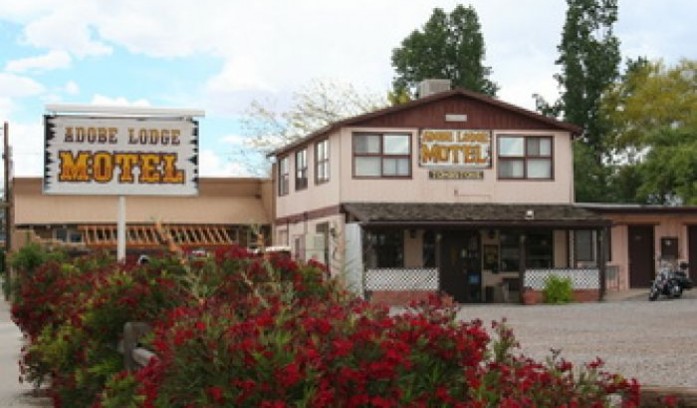 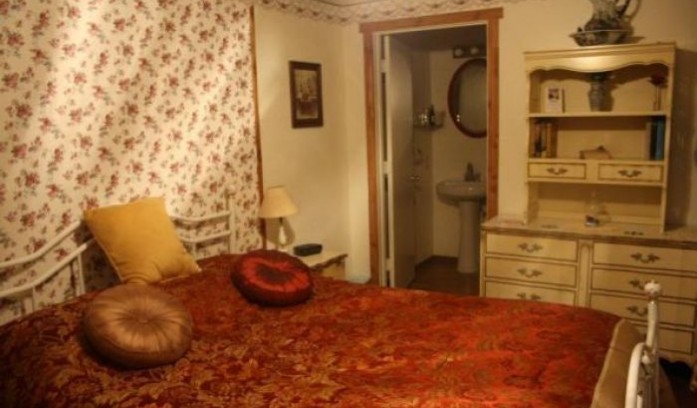 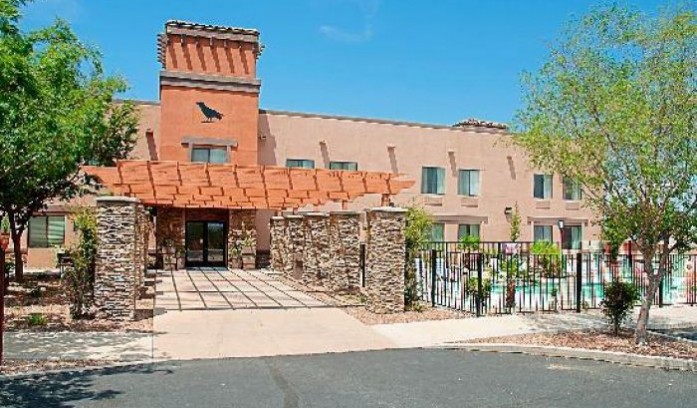 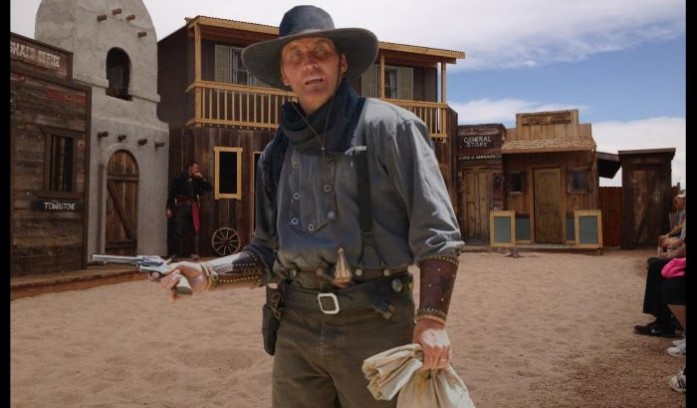 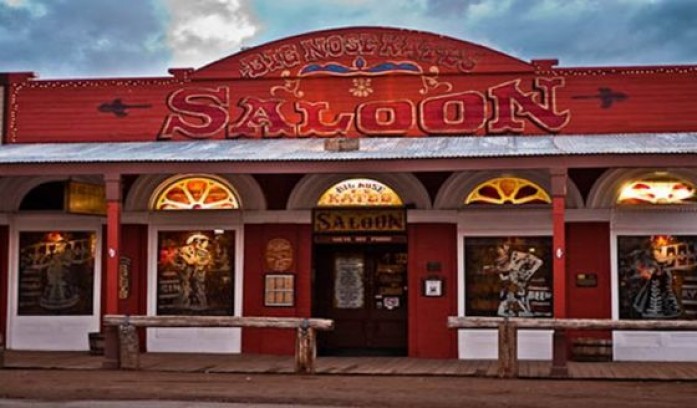 The best cowboy bar in the West 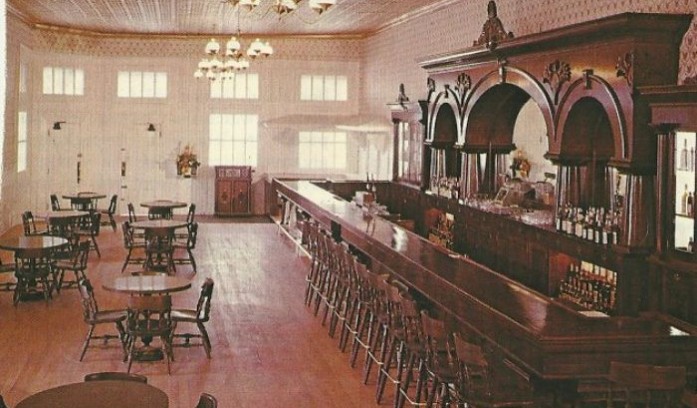 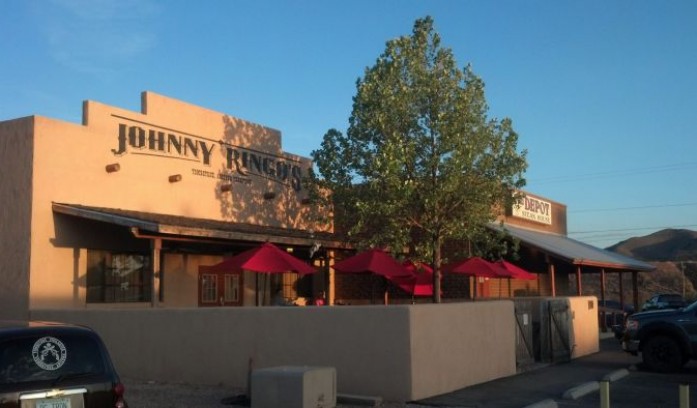 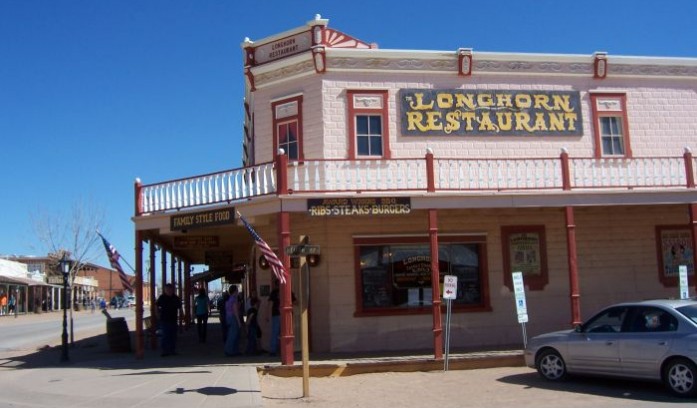 We think we have the best BBQ in the West 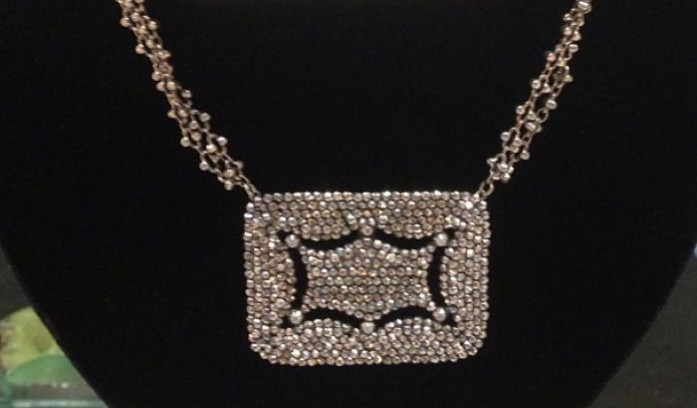 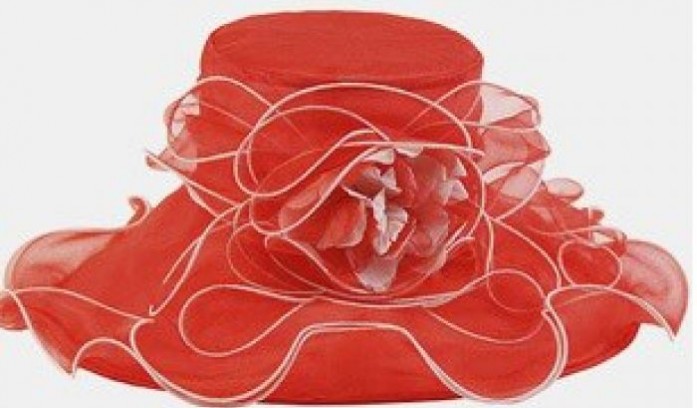 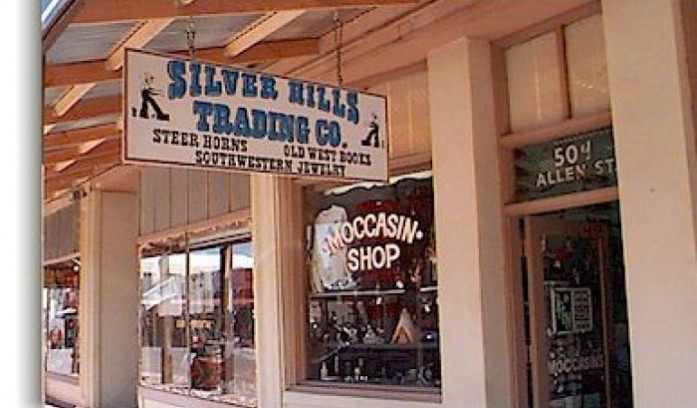 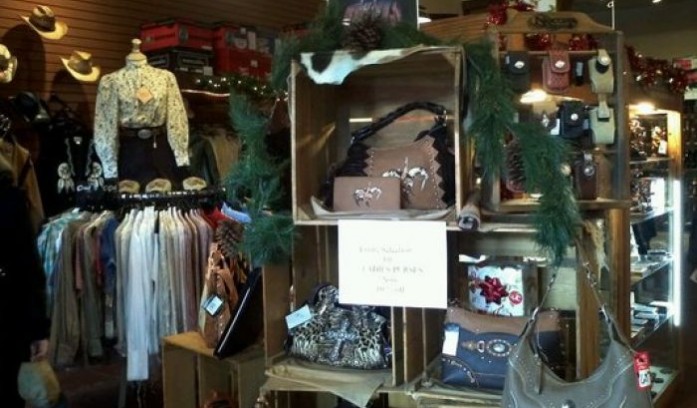 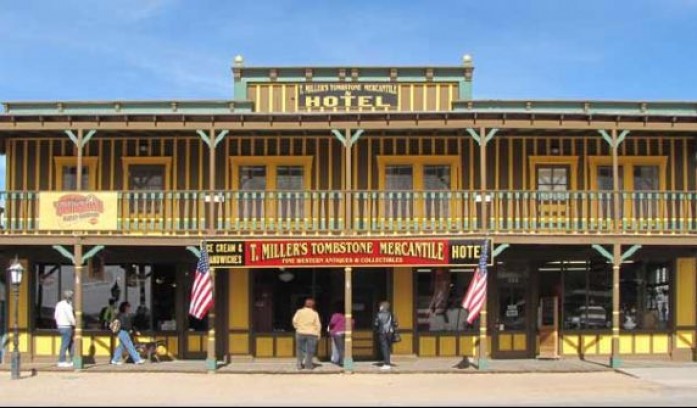 Everything Tombstone could ever want 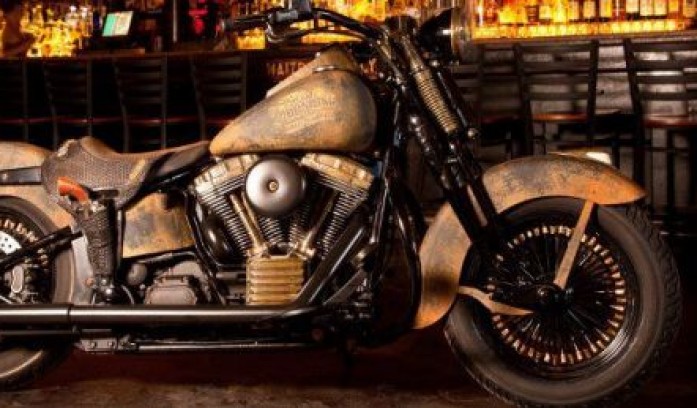 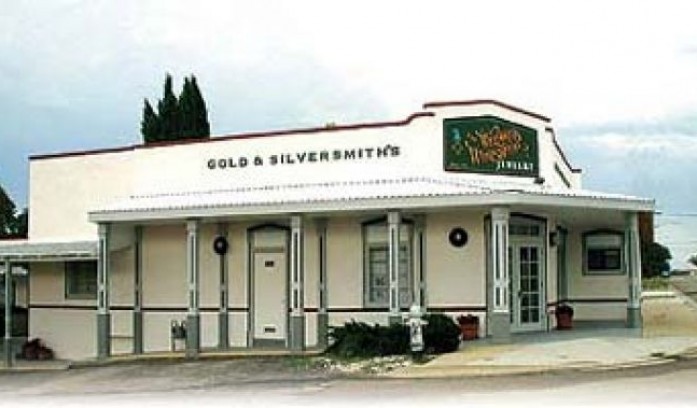