A little about Texarkana

Some say Texarkana is a place where “Life So Large It Takes Two States,” because we offer more lodging, dining, shopping and historic treasures than any one city can hold. The living is large in our two cities located in two states with attractions like The Holiday Springs Water Park, The Discover Texarkana Driving Tour, The Tex-Ark Antique Auto Museum, The Museum of Regional History (MoRH), The Perot Theatre and The Four States Fairgrounds. Others think Texarkana is a place you come to “Cross the Line” because there is just “two” much to do. Stand on both sides of the Texas/Arkansas state line, see a Broadway show, have a gourmet meal and drive to the only diamond mine in the world that is open to the public. All in one day!

The history of Texarkana

Railroads were quick to see the possibilities of this vast area, and in the late 1850s the builders of the Cairo and Fulton Railroad were pushing their line steadily across Arkansas. By 1874, they had crossed the Red River and had reached the Texas state line. Between February 16 and March 19, 1874, trains ran between the Texas border and the Red River, whence passengers and freight were ferried to Fulton to continue by rail. The Red River Bridge opened on March 20, 1874, and since then trains have run directly from Texarkana to St. Louis. It is not known who gave Texarkana its name. A popular story credits Colonel Gus Knobel, who surveyed the Iron Mountain Railroad right-of-way from Little Rock to this section to the state line. He allegedly painted "TEX-ARK-ANA" on a plank and nailed it to a tree, saying, "This is the name of a town which is to be built here."

Here is a collection of local Texarkana, Texas businesses. Clicking on the thumbnail image, or the blue "View Member" will take you to that businesses page. We've included some jump links so that you can easily navigate to different categories of businesses. Those, can be found directly below as icons. Or, there is a list of categories in the menu bar. 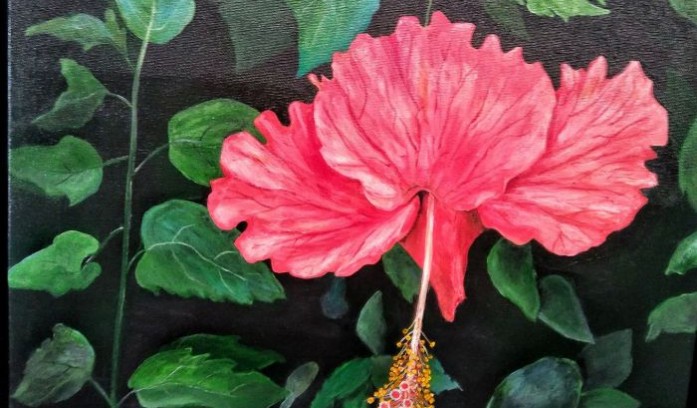 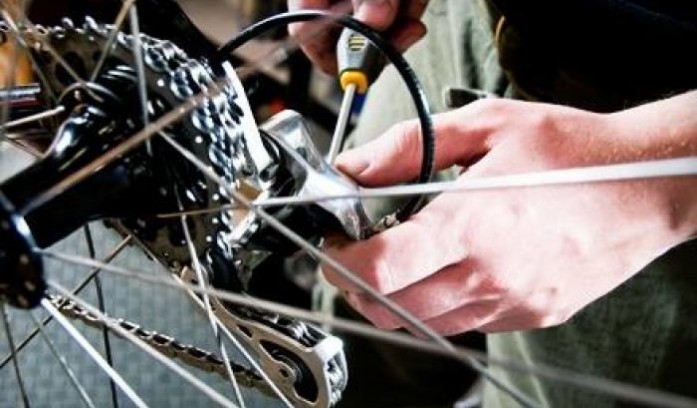 We are here so you can Enjoy The Ride! 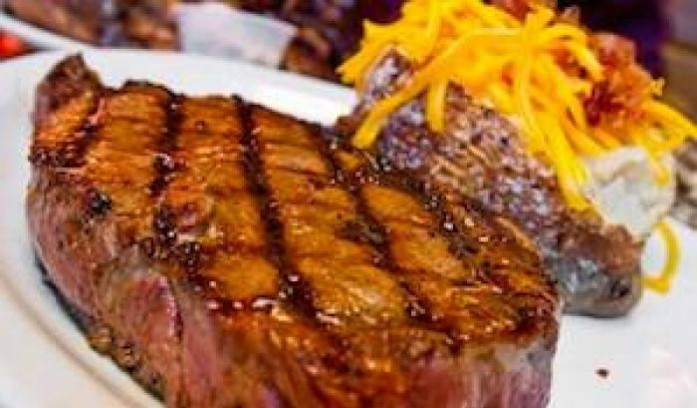 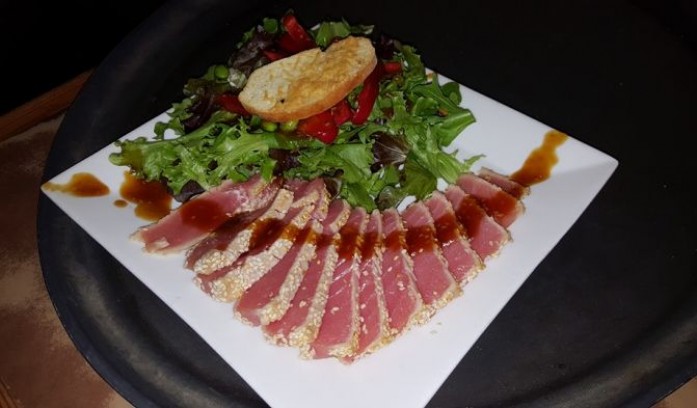 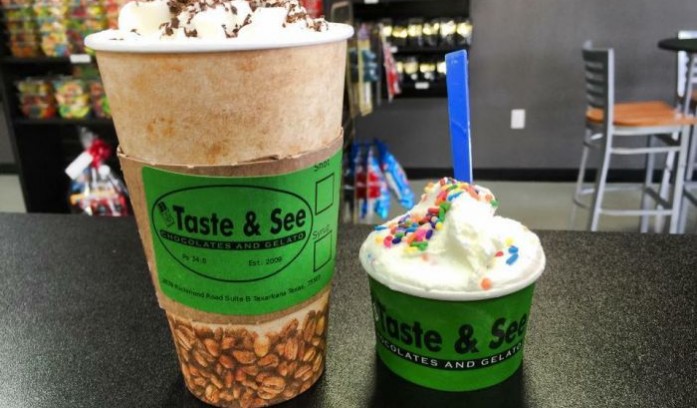 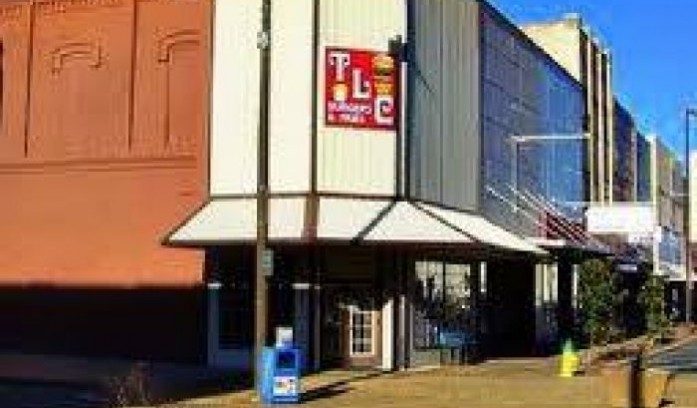 Handmade heaven on a bun! 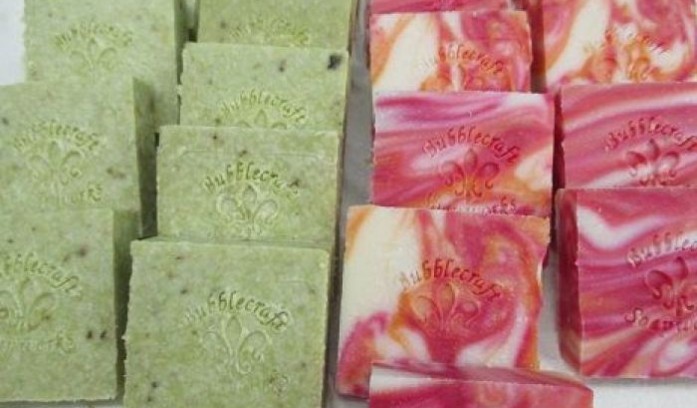 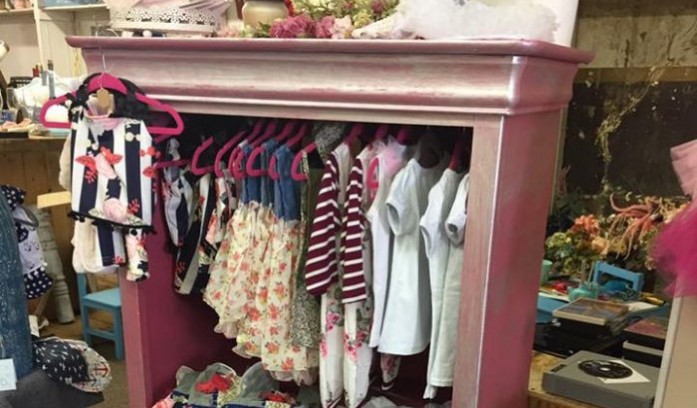 Bringing gracious style to your life! 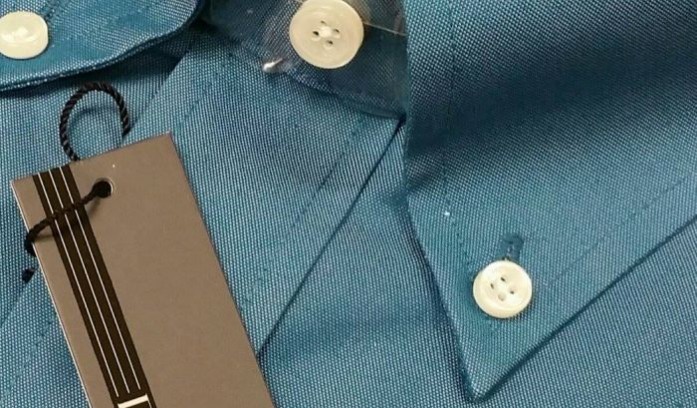 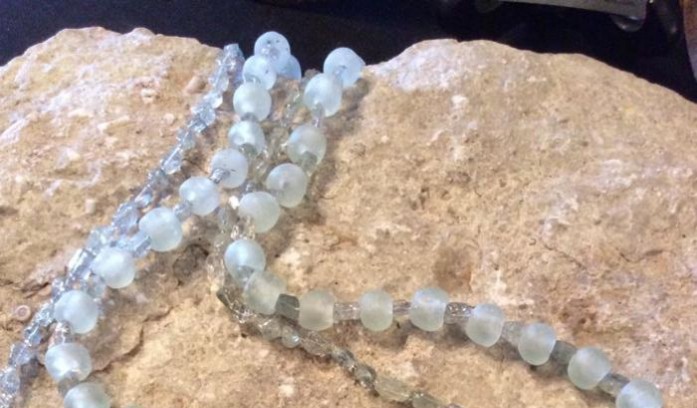 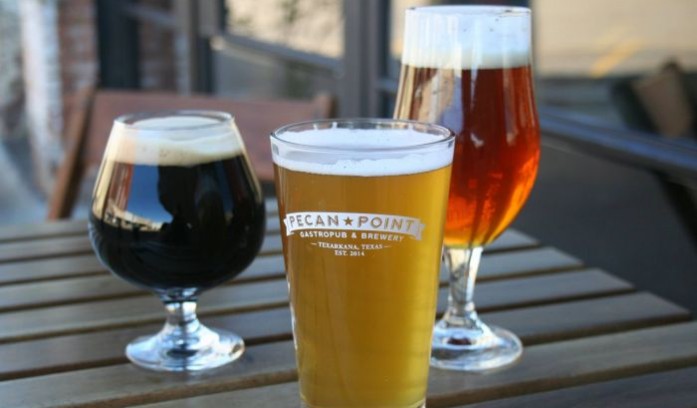