A little about Telluride

The town of Telluride, nestled in a box canyon surrounded by 13,000 foot peaks, is filled with colorful legends, over a century of rich history, and Rocky Mountain spirit. The Telluride National Historic District (just six blocks wide and twelve blocks long) is a window into the town's illustrious past and a showcase of spirited individualism and community pride. Telluride, Colorado is truly a unique place. This town offers an endless array of summer and winter activities, festivals, seasonal special events, and Rocky Mountain adventure.

The history of Telluride

Gold was first discovered in 1858. The Smuggler gold vein above Telluride, and placer gold in the San Miguel River, were discovered in 1875. John Fallon made the first claim in Marshal Basin above Telluride in 1875 and early settlement of Telluride followed. The town itself was founded in 1878. Telluride was originally named "Columbia", but due to confusion with Columbia, California, the name was changed by the post office in 1887. The town was named after valuable ore compounds of the chemical element tellurium, a metalloid element which forms natural tellurides, the most notable of which are telluride ores of gold and silver. Although gold telluride minerals were never actually found in the mountains near Telluride, the area's mines were rich in zinc, lead, copper, silver, and ores which contained gold in other forms.

Here is a collection of local Telluride, Colorado businesses. Clicking on the thumbnail image, or the blue "View Member" will take you to that businesses page. We've included some jump links so that you can easily navigate to different categories of businesses. Those, can be found directly below as icons. Or, there is a list of categories in the menu bar.

Ah Haa School for the Arts 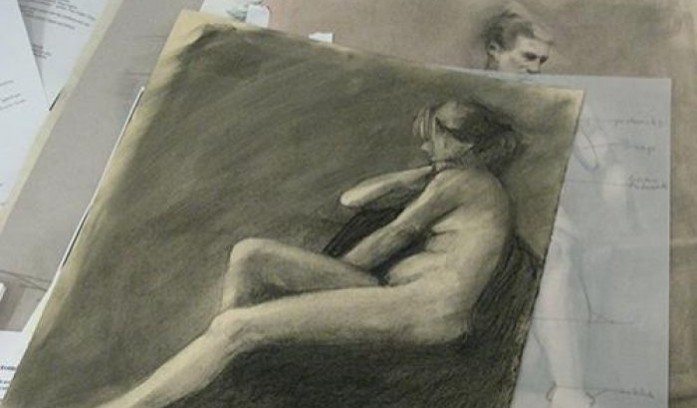 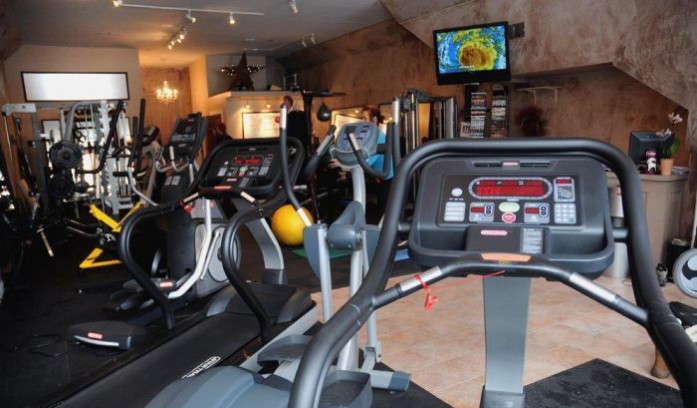 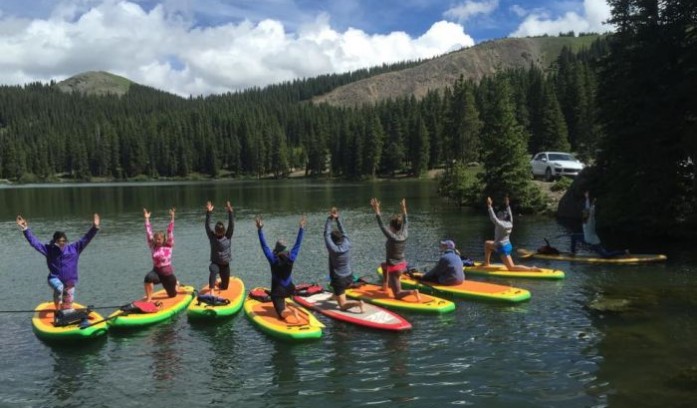 Fly Me to the Moon Saloon 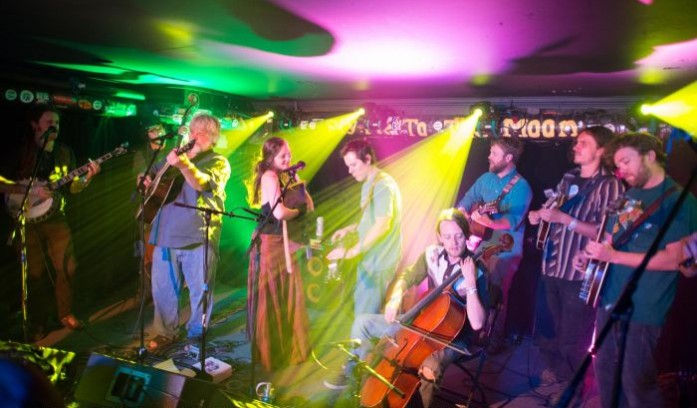 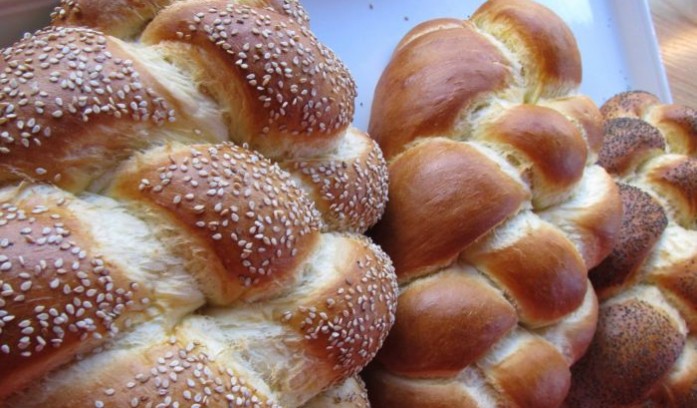 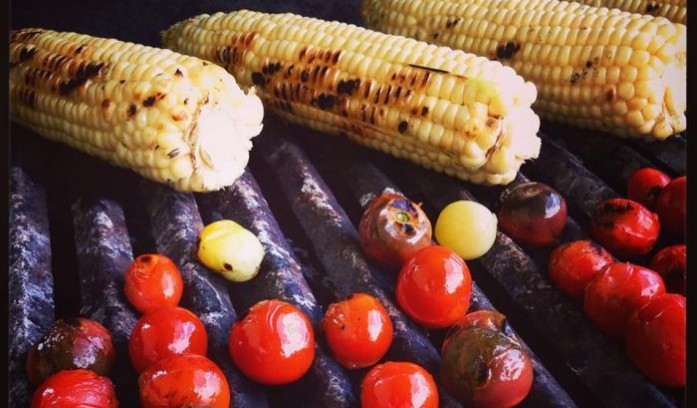 Quality and freshness you can trust. 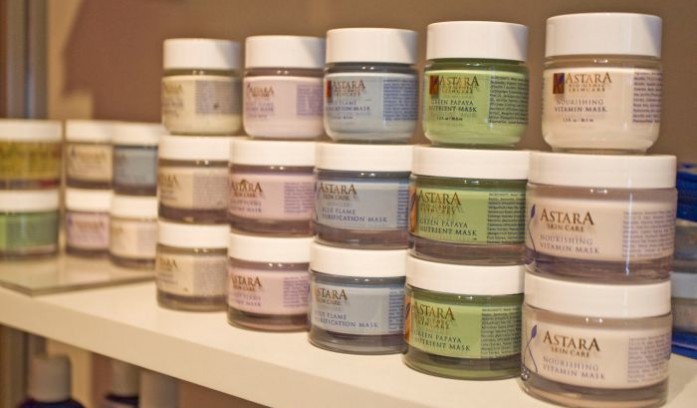 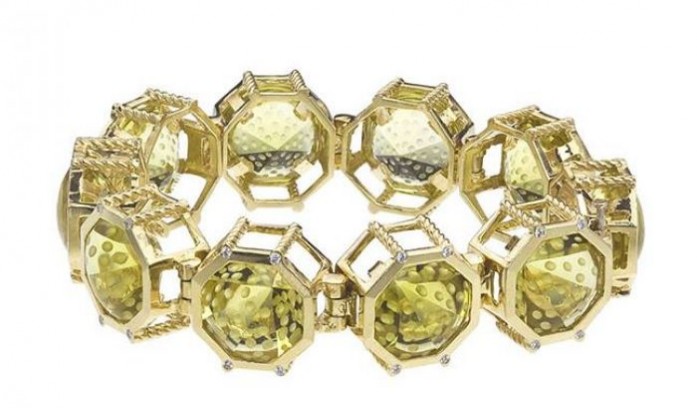 The finest in custom & designer jewelry 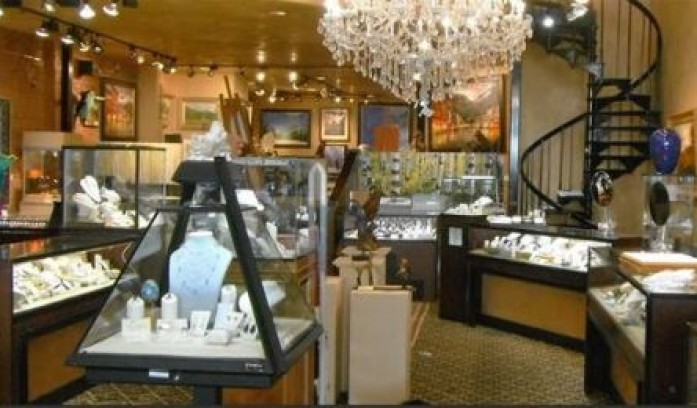 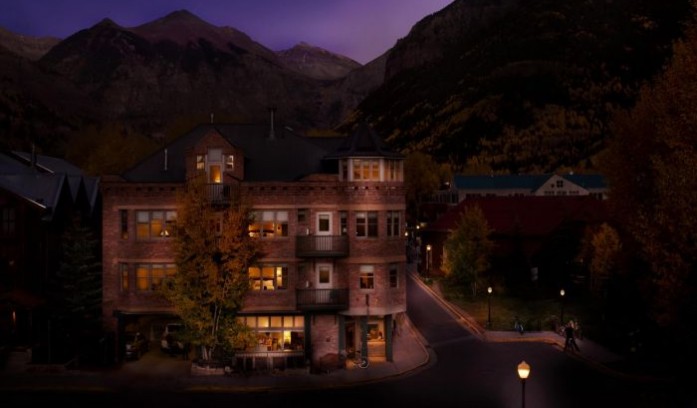 At the base of the Telluride Ski Resort 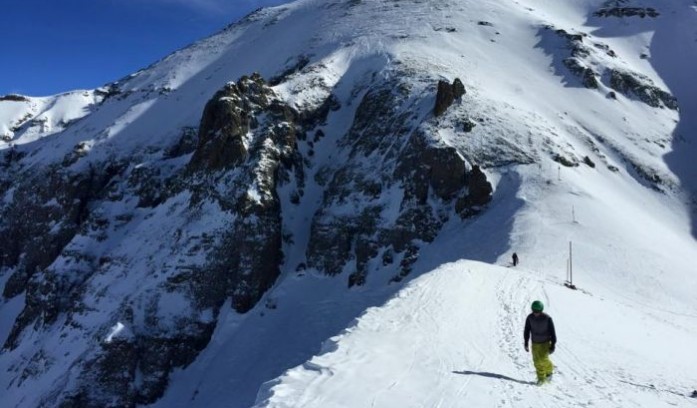 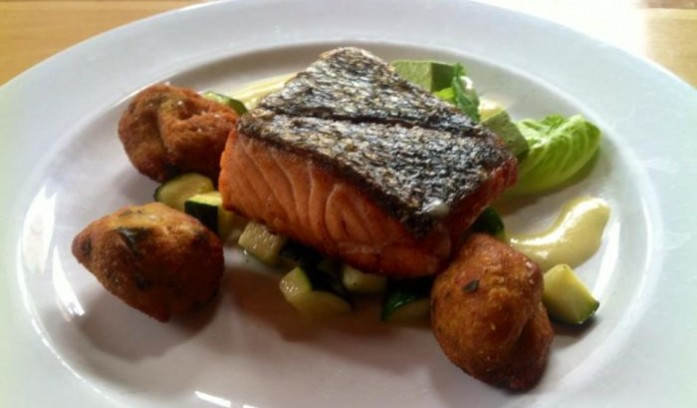 In a tastefully refurbished historic home 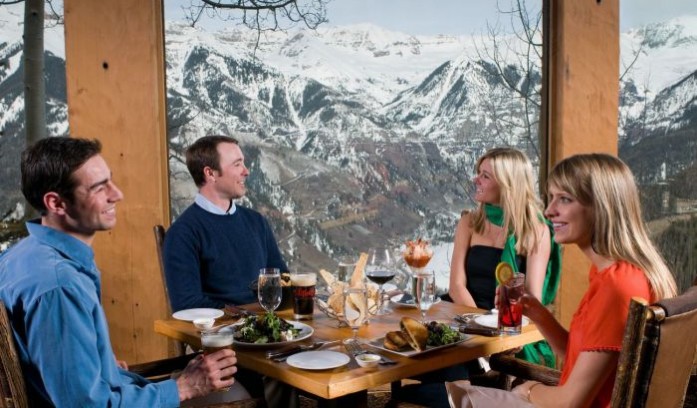 At the top of the gondola 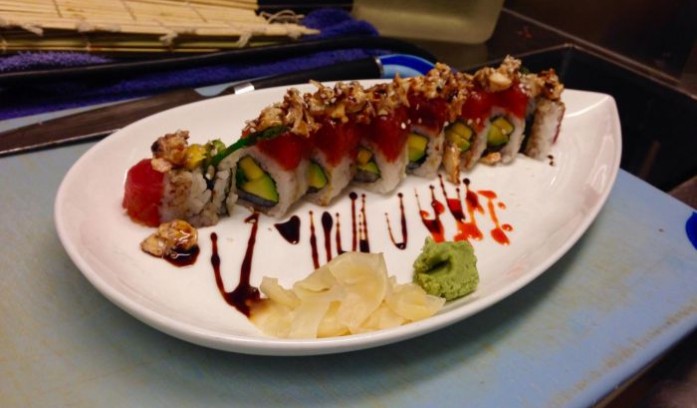 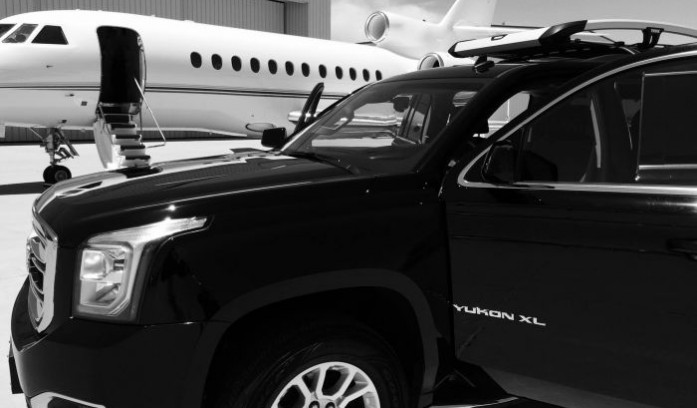 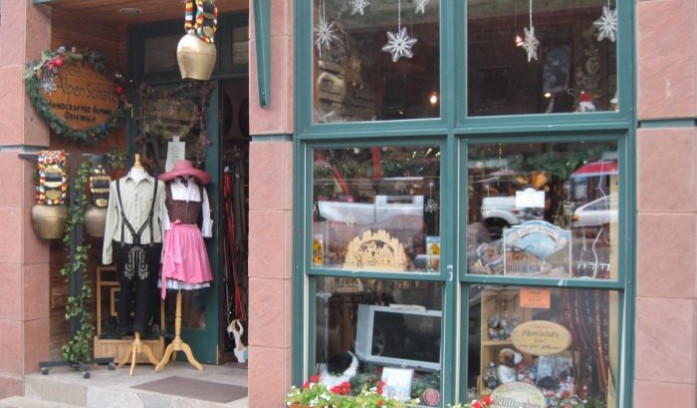 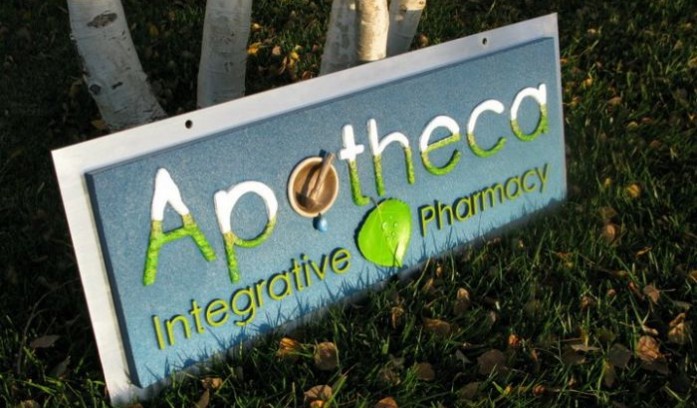 A whole and informed approach to personal healthcare 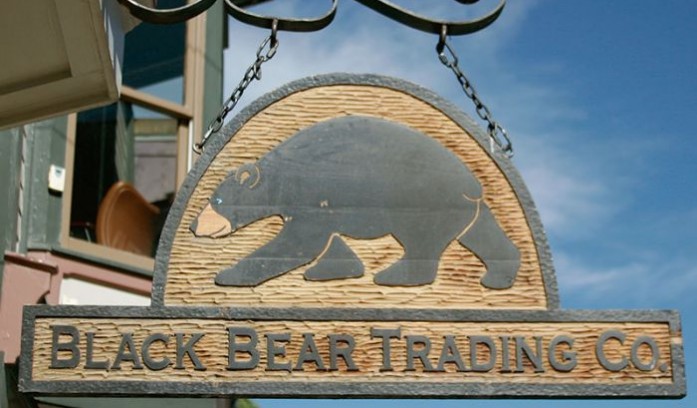 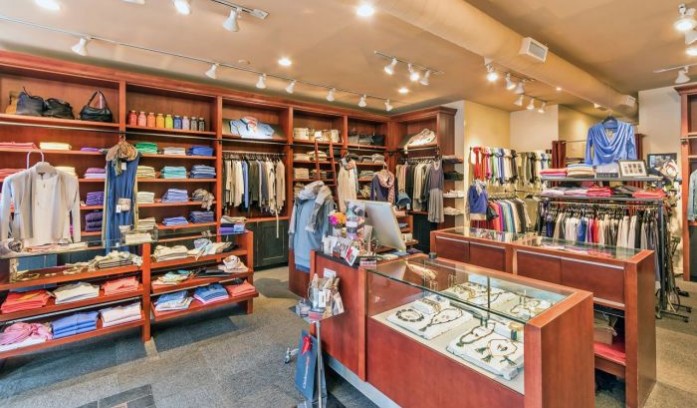 Luxury goods for men and women