A little about Tarboro

A small town that is big on culture – that’s Tarboro! From historic landmarks and museums to art exhibits, concerts, stage productions and outdoor festivals, residents can enjoy a little savior faire right here in a town known for its uniqueness and hospitality.

The history of Tarboro

Created in 1760, Tarboro is the ninth-oldest incorporated town in North Carolina. Situated on the Tar River at the fall line in the Piedmont, the town served the area as an important colonial river port. It was a thriving trade center until the Civil War. Recognized by the National Park Service in 1977, the 45-block Tarboro Historic District boasts over 300 structures from the residential dwellings to historic churches to original 19th-century storefronts along Tarboro’s Main Street. The gateway to the Tarboro Historic District is the Tarboro Town Common, a 15-acre park canopied by tall oaks and including war memorials. The Town Common originally surrounded the town and is the second-oldest legislated town common in the country.[citation needed] Initially the location for common grazing of livestock, community gatherings and military drills, the Town Common is the only remaining original common on the east coast outside of Boston.

Here is a collection of local Tarboro, North Carolina businesses. Clicking on the thumbnail image, or the blue "View Member" will take you to that businesses page. We've included some jump links so that you can easily navigate to different categories of businesses. Those, can be found directly below as icons. Or, there is a list of categories in the menu bar. 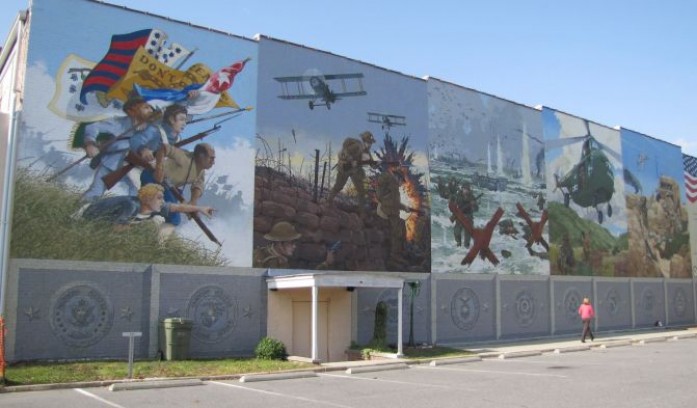 They served their nation... Let's preserve their memory. 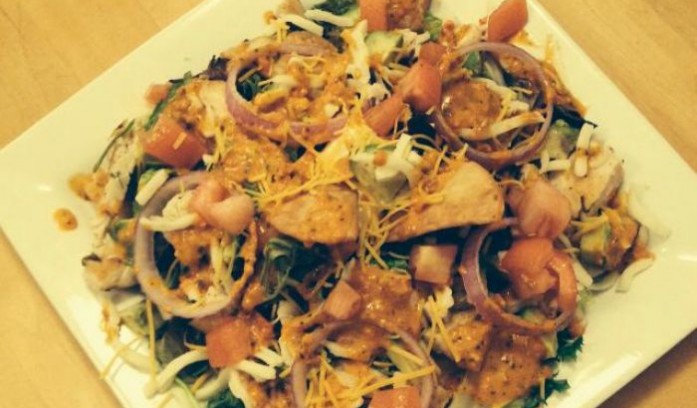 Friendly, modern cafe with a twist on the classics 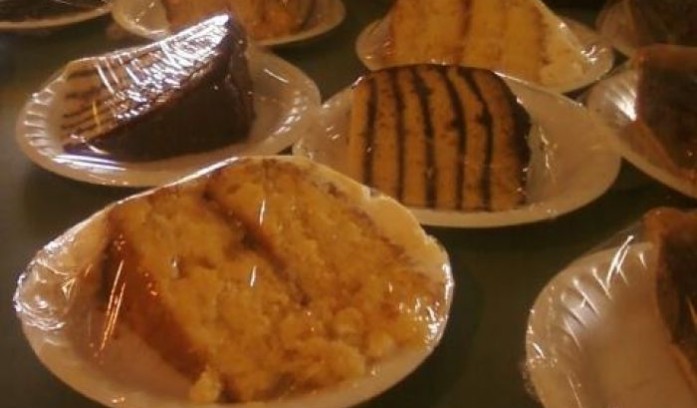 Family restaurant, we cook to order! 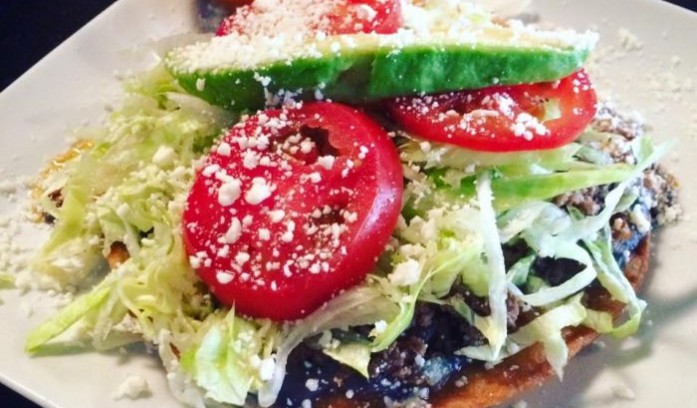 An epicurean hideaway well worth the trip 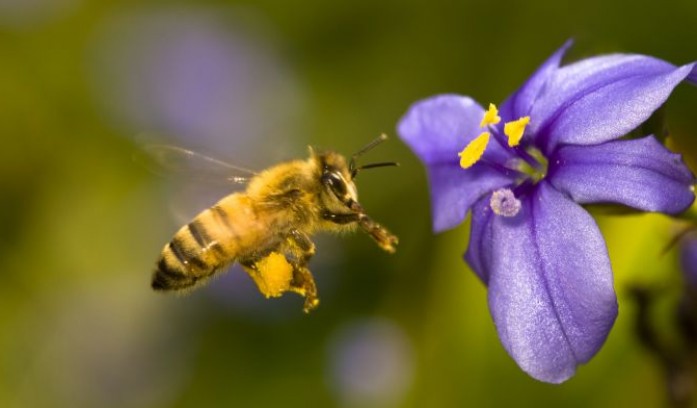 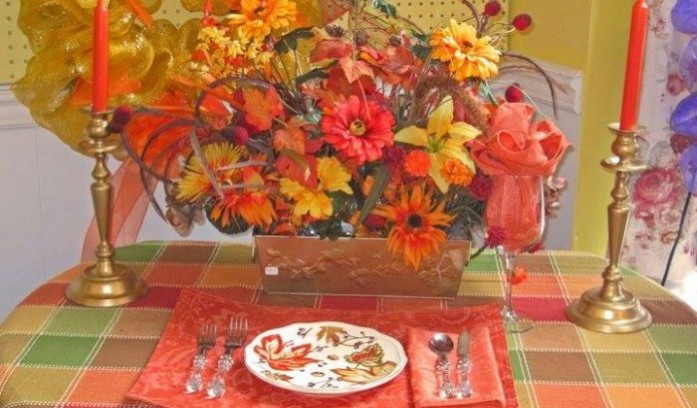 Gifts and arrangements for any occasion 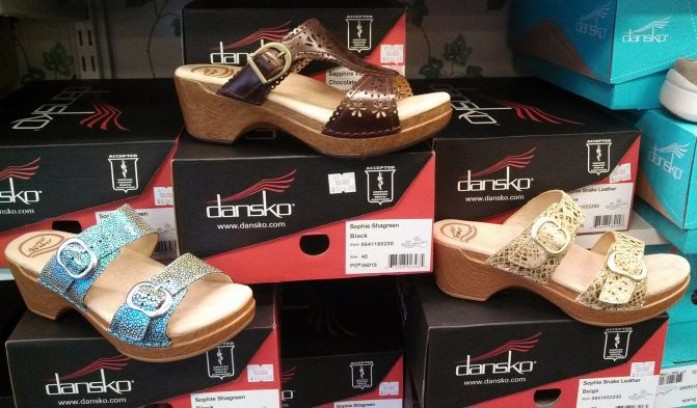 Great selection of men's and women's 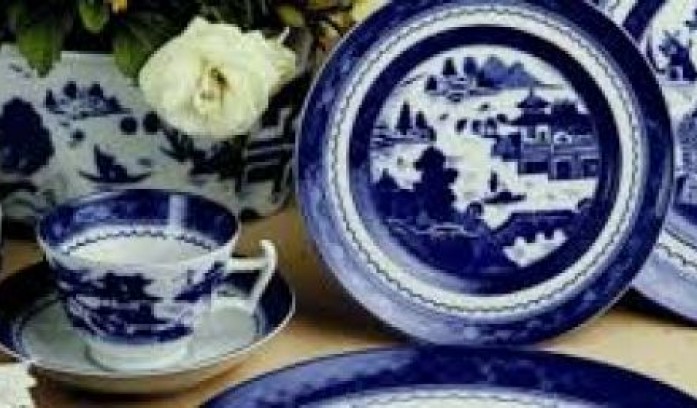 Gifts for all occasions