A little about Taos

Throughout our long history, Taos has been a destination for travelers wanting the powerful experience of seeing new places and meeting new people. When you get to Taos, you can get a sense of these ancestors of present-day Taoseños by taking a stroll through the historic district, see our galleries, shops and restuarants. Taos adventures are infinite. Magnificent landscapes and natural surroundings invite an endless possibility of outdoor adventures from adrenaline-filled rafting on the Rio Grande and breathtaking moonlit snowshoeing to hiking picturesque mountain peaks and world-class downhill skiing. The inspirational and indescribable “Taos light” has compelled many to make Taos home.

The history of Taos

6,000 years ago: Nomadic hunter-gatherers pass through the area leaving behind arrowheads, potshards and pictographs. 900 years ago: The people of Taos Pueblo and Picuris Pueblo inhabit their villages. 1540: Conquistador Hernando de Alvarado follows the Rio Grande north to Taos Valley. When he sees the sun shining on the straw in the adobes at Taos Pueblo, he believes he has found the famed Cities of Gold. 1680: The Pueblo people unite to drive out the Spanish. 1696: Don Diego de Vargas of Spain resettles the area around Taos Pueblo, Taos Plaza and Ranchos de Taos. Early 1800s: Taos becomes the headquarters for mountain men, such as Kit Carson, who marries Taoseña Josefa Jaramillo. 1826: Padre Antonio Jose Martinez begins serving the Taos parish. He starts the first newspaper west of the Mississippi, an offshoot of which is still in existence today.

Here is a collection of local Taos, New Mexico businesses. Clicking on the thumbnail image, or the blue "View Member" will take you to that businesses page. We've included some jump links so that you can easily navigate to different categories of businesses. Those, can be found directly below as icons. Or, there is a list of categories in the menu bar. 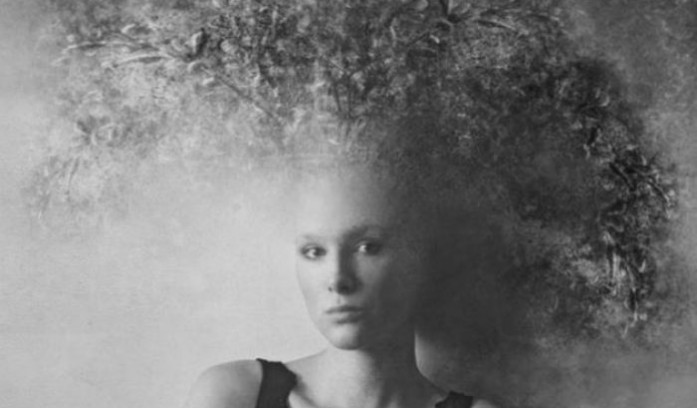 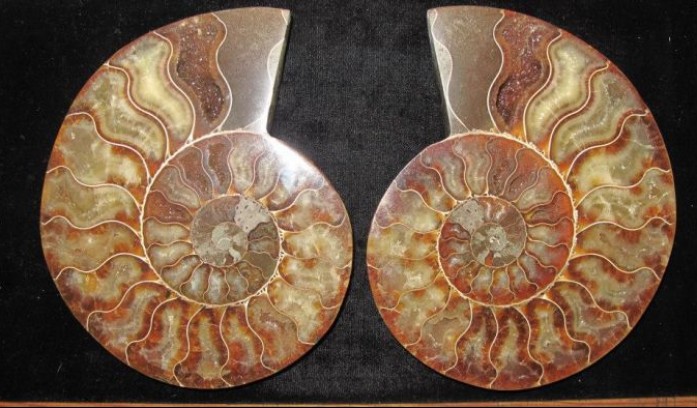 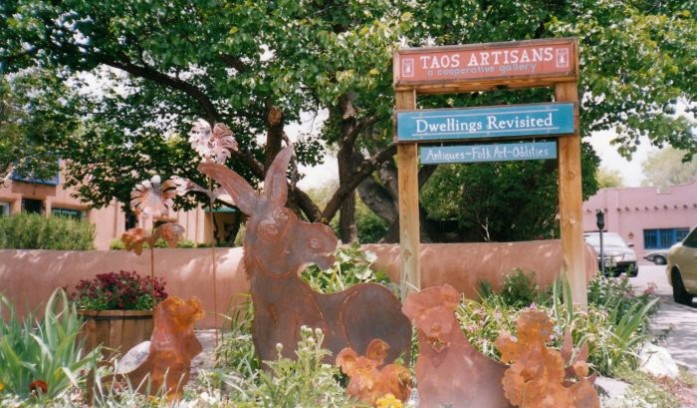 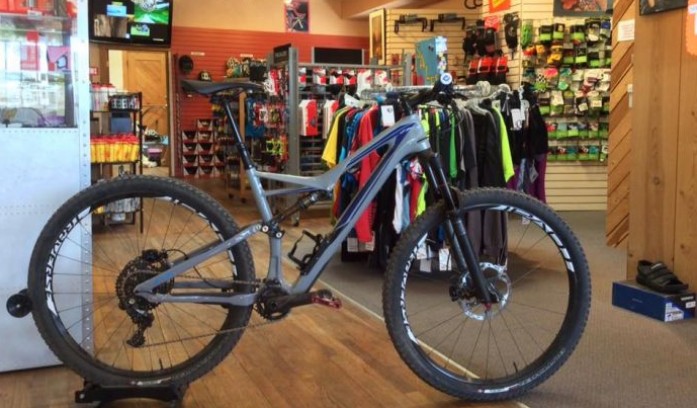 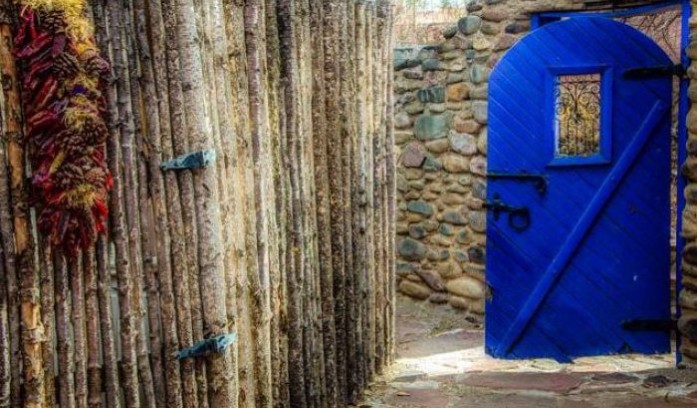 Named one of the Top Ten Most Romantic B&Bs 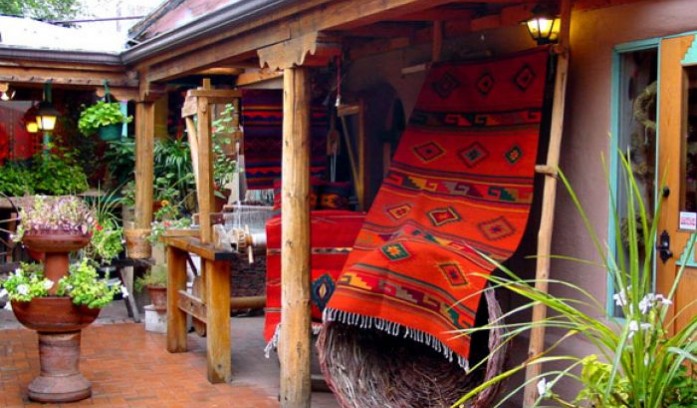 One of Taos' most romantic Bed & Breakfast Inns 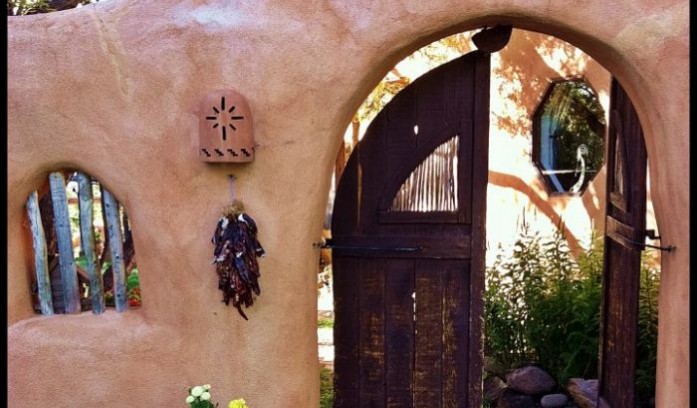 Find your quiet space or find an adventure,we're all about that 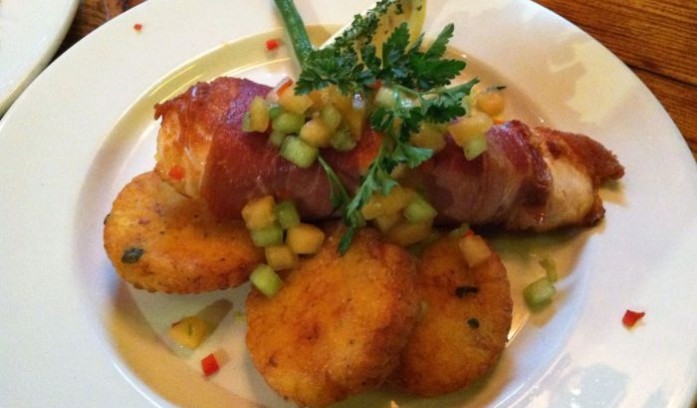 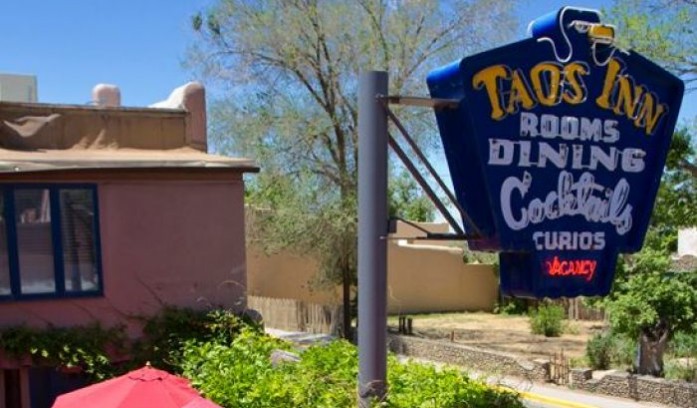 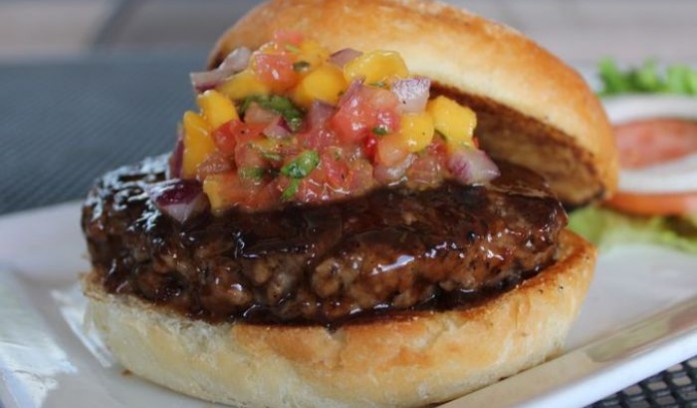 Named one of the best in New Mexico by USA today 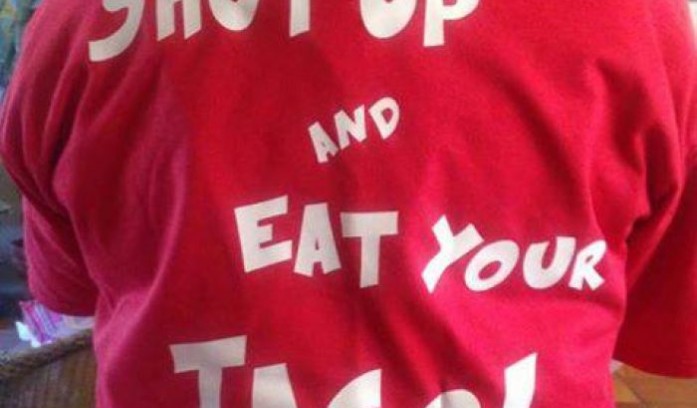 A local favorite for a reason, great tacos 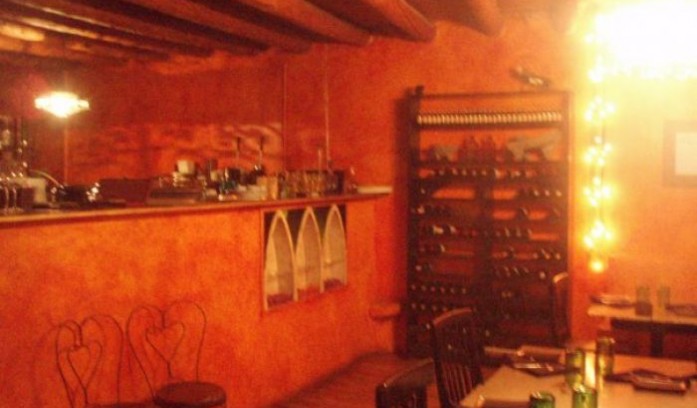 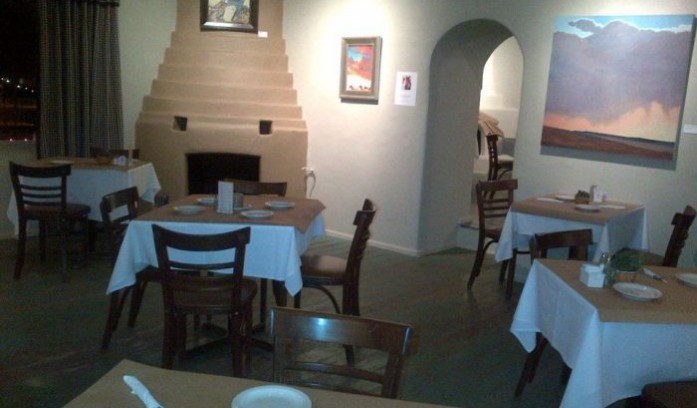 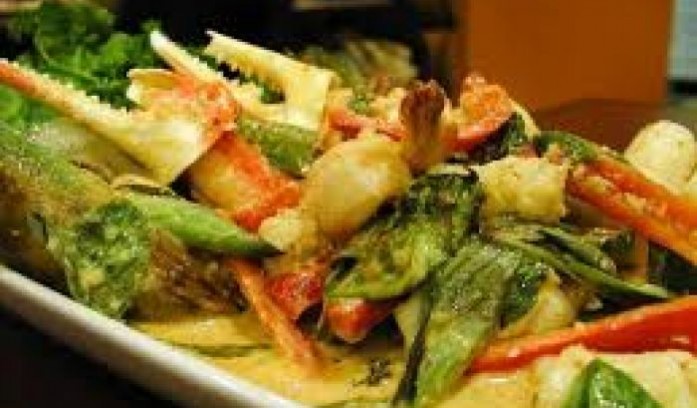 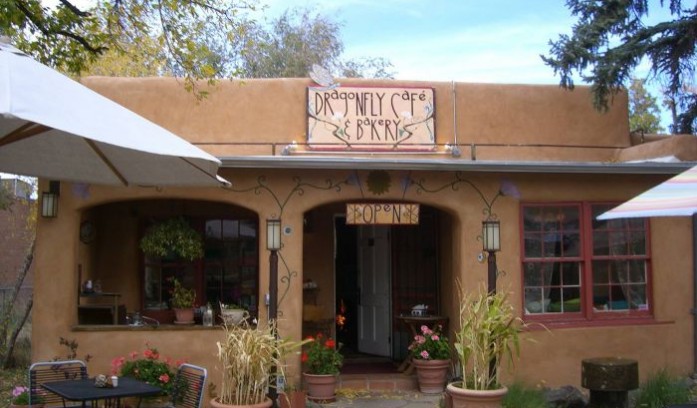 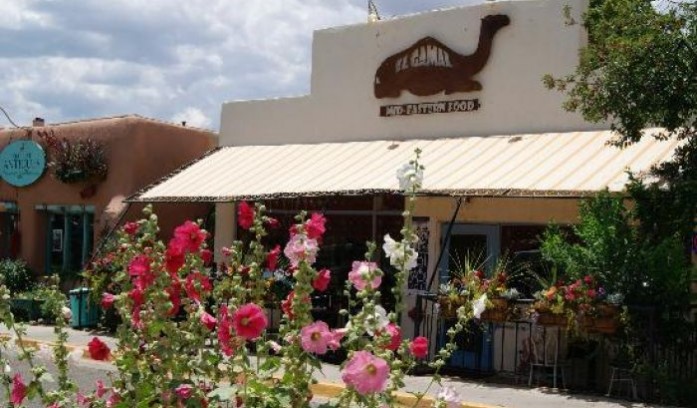 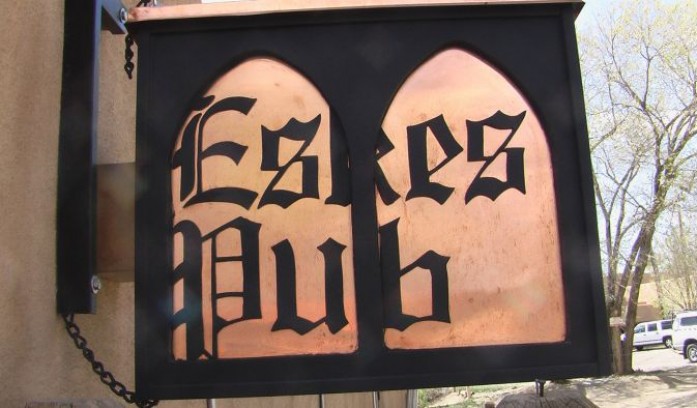 Eske's is the place for people of all ages 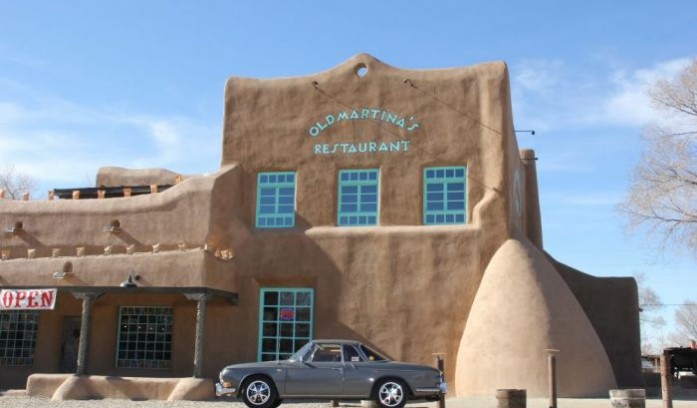 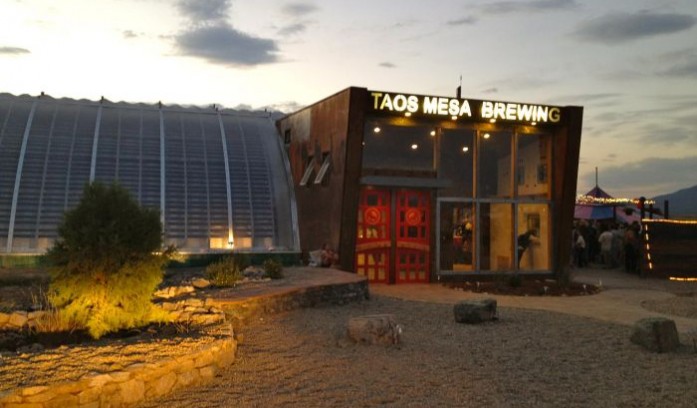 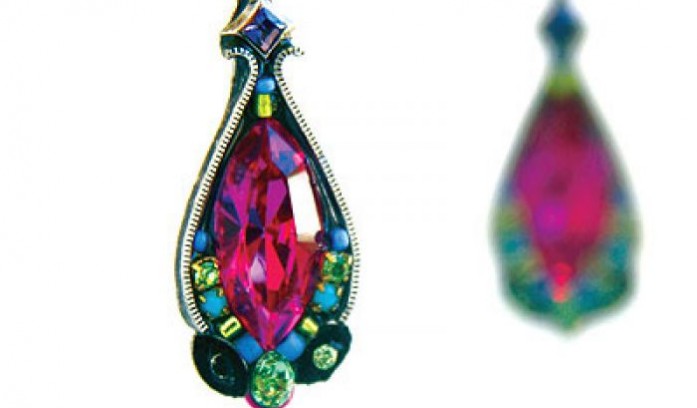 From Tuscany to Taos, the finest in contemporary design 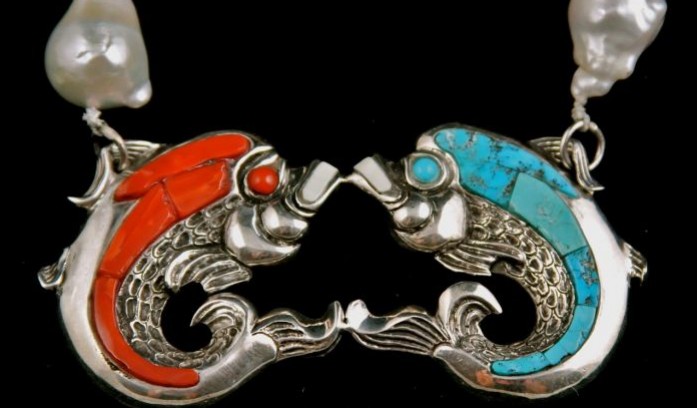 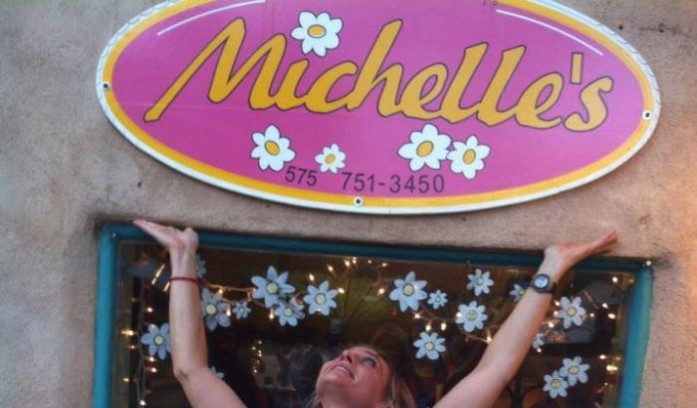 Awesome women's boutique in the heart of downtown Taos 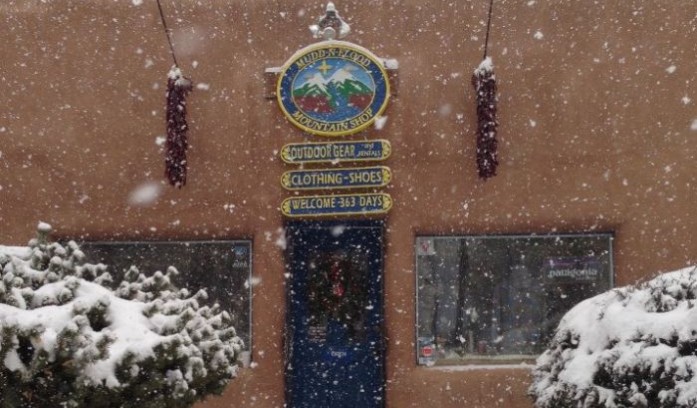 Your all weather, all activity, outdoor store 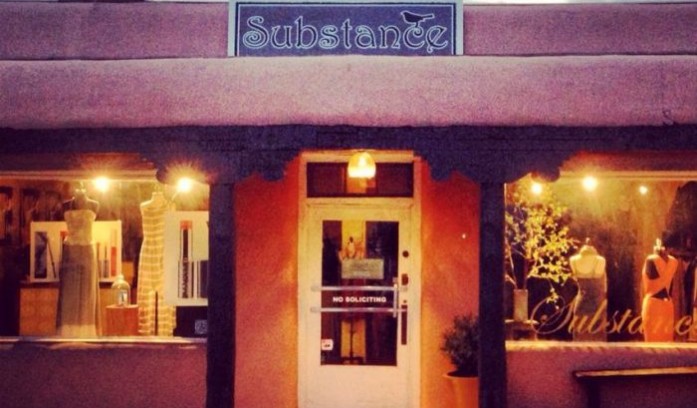 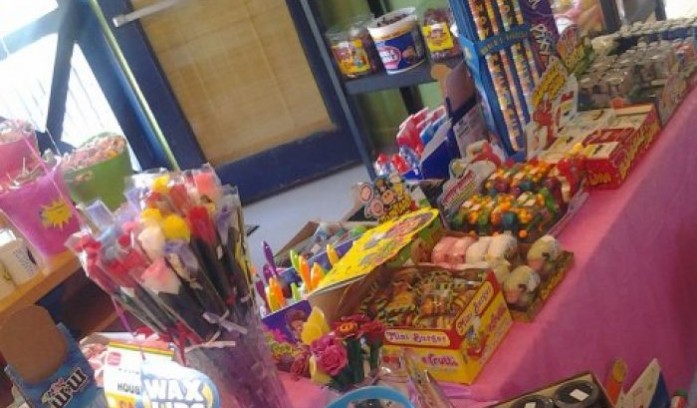 Let us treat you to sweets 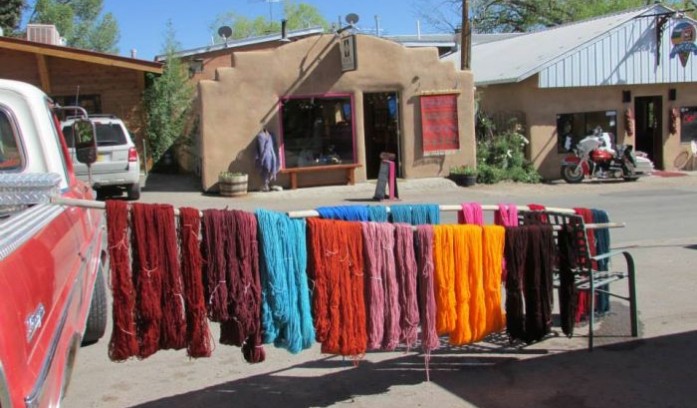 Family owned and operated in the beauty of the mountains