A little about Sutter Creek

A wonderful balance of old and new, today's Sutter Creek maintains its Gold Rush facade while catering to the wants and needs of visitors from around the world. Shop, dine, slumber, stroll, wine taste, and enjoy the quaint atmosphere of Amador County. Sutter Creek, the jewel of Amador County & the Gold Country, is steeped in history being born of the California Gold Rush and nurtured by the deep rock gold mines of the 19th & 20th centuries.

The history of Sutter Creek

Sutter Creek, known as the "Jewel of the Mother Lode," was named after John Sutter, who sent a party to the area in 1846 in search of timber. Sutter logged this area for a while before returning to his fort in Sacramento. Although plenty of placer gold was found there, gold-bearing quartz deposits were discovered in 1851 and mining those deposits for gold became the mainstay of the local economy for many years. With the prosperity brought by quartz mining, Sutter Creek became a boomtown. By 1932 the Central Eureka mine, begun in 1869, had reached the 2,300-foot (700 m) level. By 1939, it was the best-paying mine in Sutter Creek. The mines continued operations until 1942, when most gold mines were closed for manpower reasons during World War II. The Central Eureka mine reopened after the war and then shut down for good in 1951.

Where is Sutter Creek

Here is a collection of local Sutter Creek, California businesses. Clicking on the thumbnail image, or the blue "View Member" will take you to that businesses page. We've included some jump links so that you can easily navigate to different categories of businesses. Those, can be found directly below as icons. Or, there is a list of categories in the menu bar. 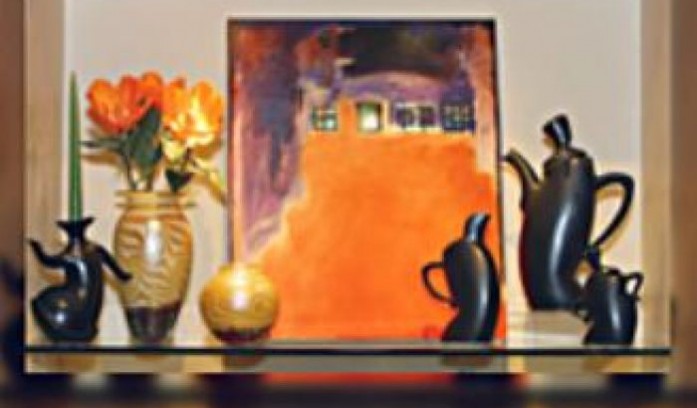 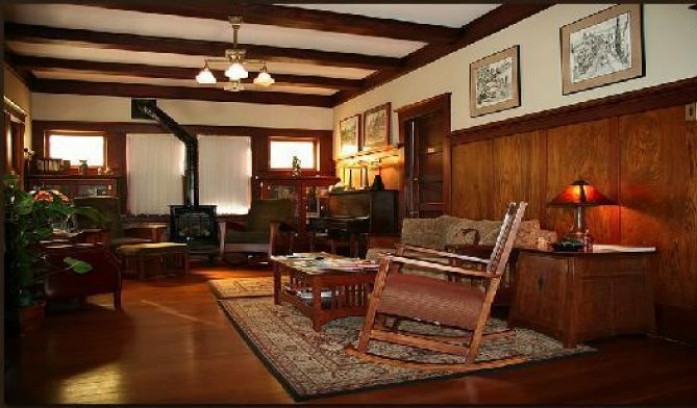 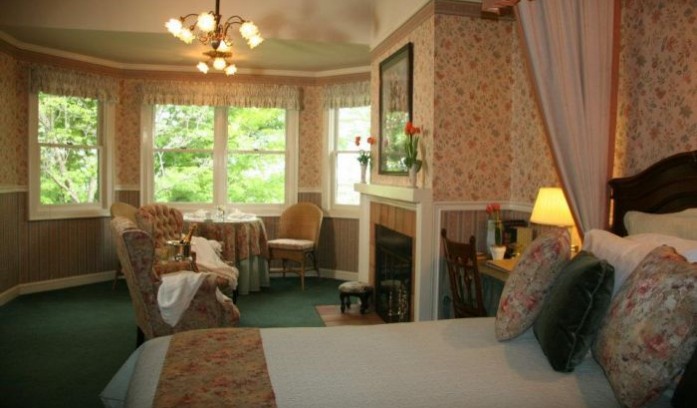 A Victorian Jewel dating from the mid nineteenth century 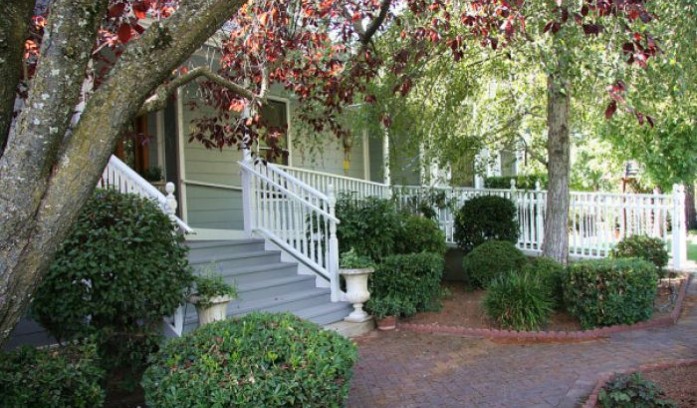 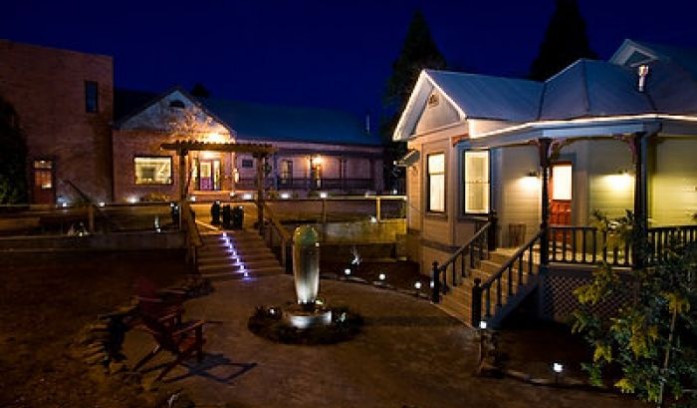 A luxury B&B is located in historic Sutter Creek 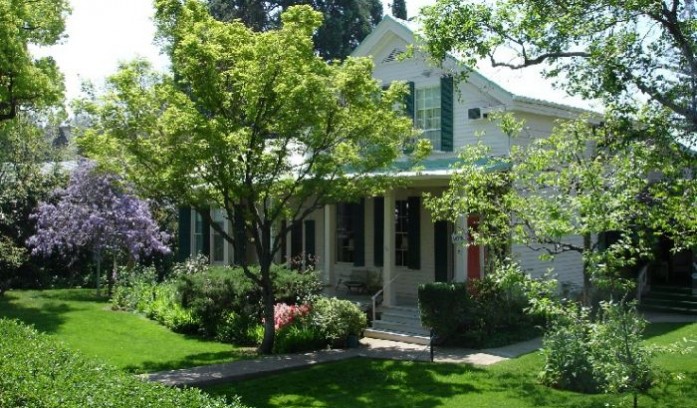 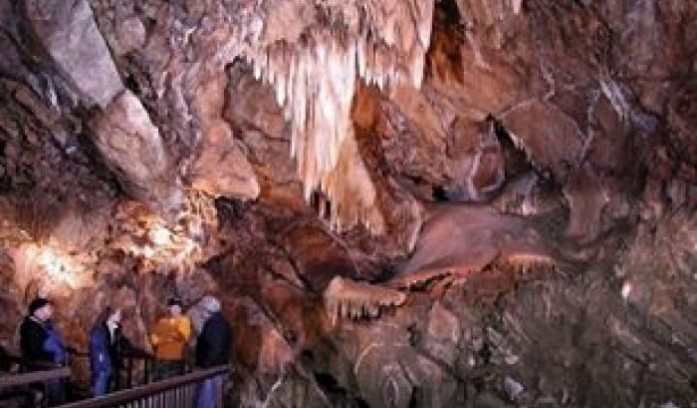 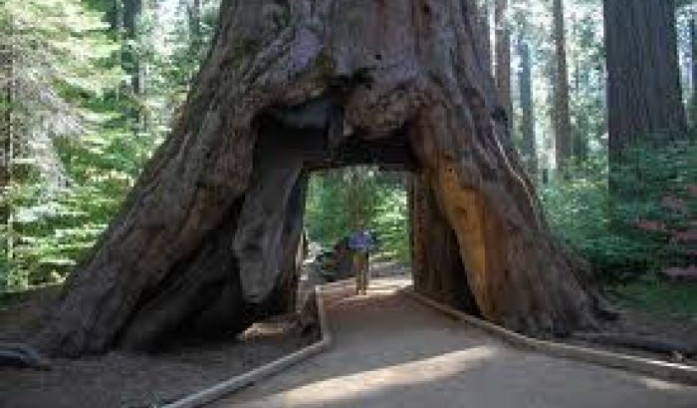 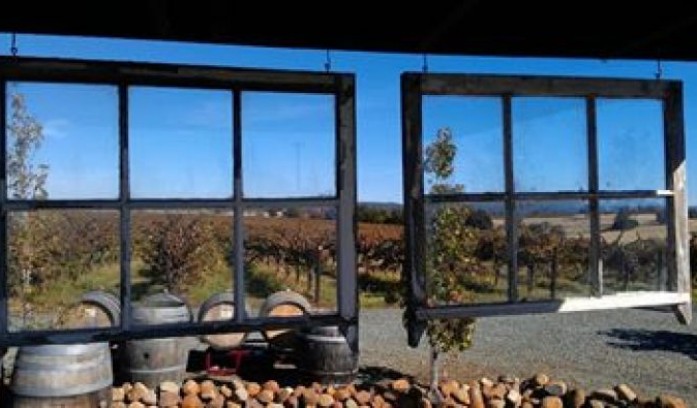 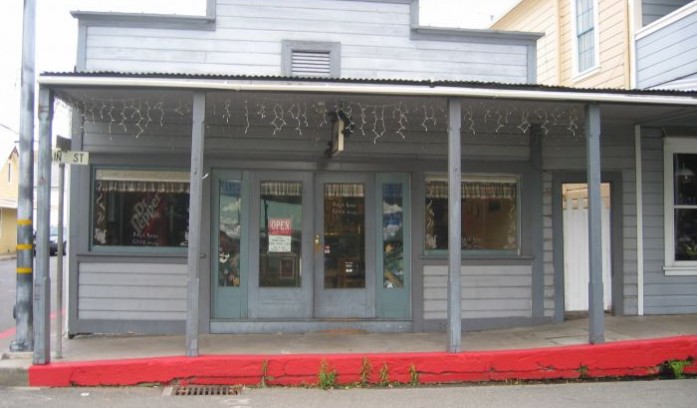 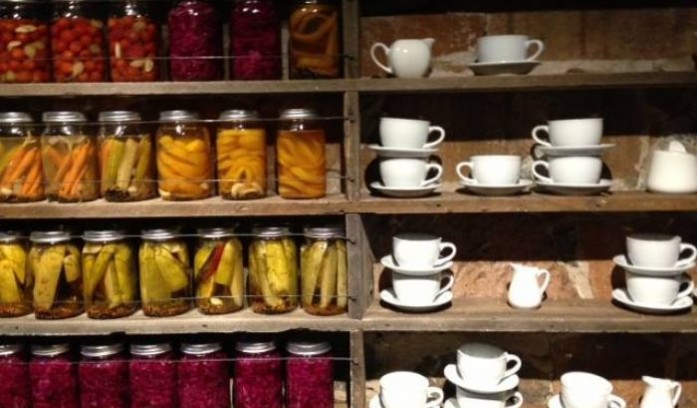 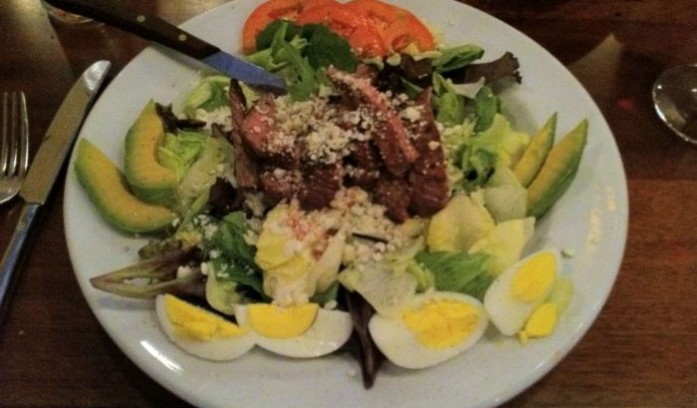 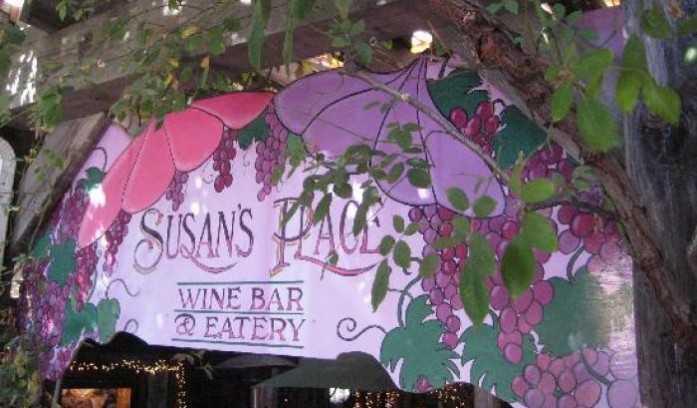 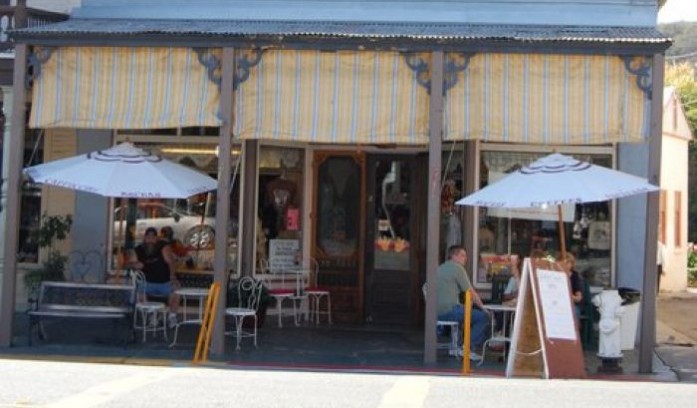 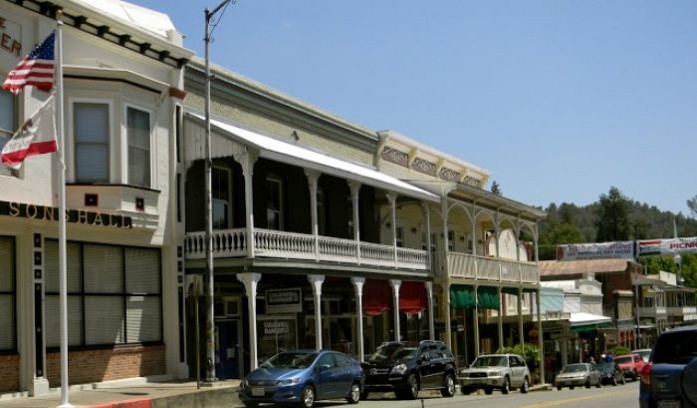 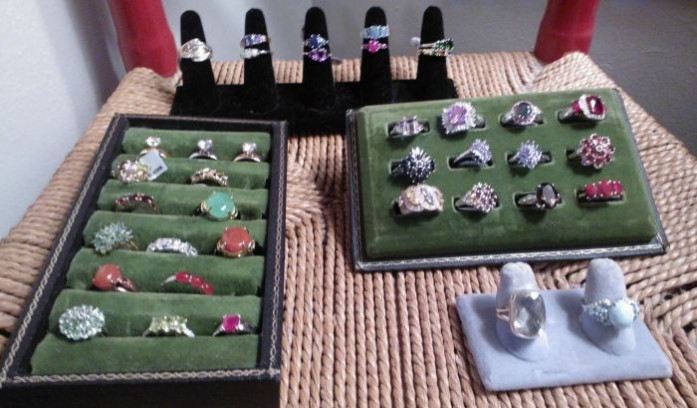 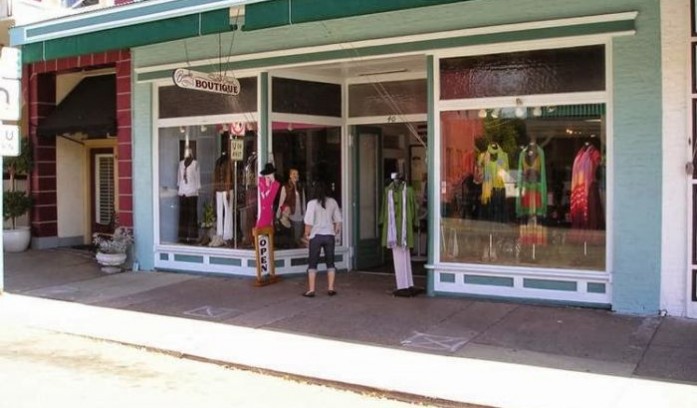 Women's fashions and apparel from more than 40 quality labels 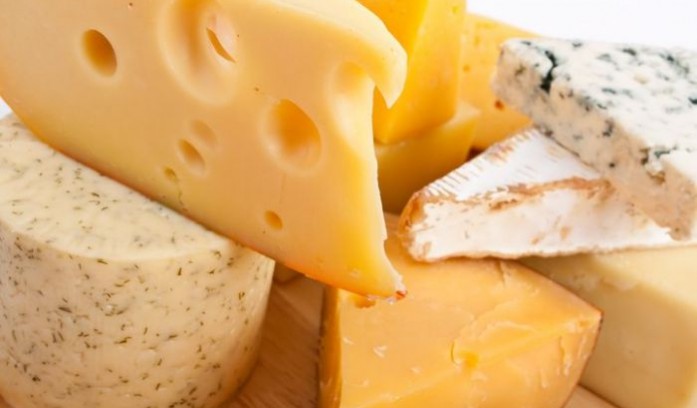 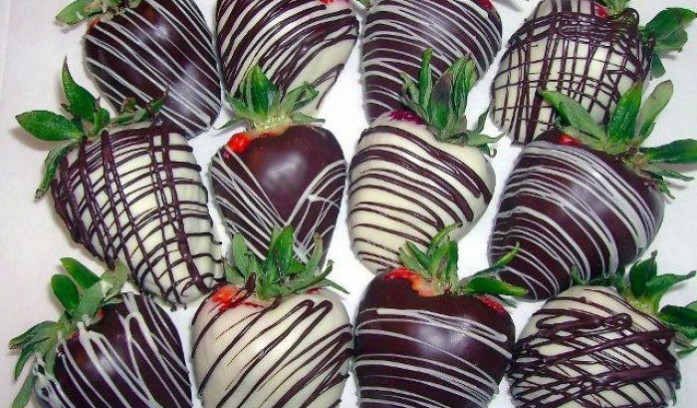