A little about Stillwater

Stillwater is a popular day trip for tourists from the Twin Cities who enjoy the historic downtown's used bookstores, antique shops, restaurants, bed and breakfasts, historical sites and the scenic St. Croix River valley. Stillwater has a remarkable large selection of store, galleries, restaurants and attractions.

The history of Stillwater

On July 29 and September 29, 1837, treaties were signed between the US government and the local Ojibwa and Dakota nations that allowed settlement in the St. Croix Valley. The town was founded by settlers drawn by the area's then-abundant lumber and river traffic, making it one of Minnesota's oldest towns, predating Minneapolis by several years. Stillwater was officially incorporated as a city March 4, 1854 (the same day as St. Paul). Across the street from the Courthouse, the Veterans' Memorial for local veterans. Stillwater is often referred to as the birthplace of Minnesota.In 1848, a territorial convention that began the process of establishing Minnesota as a state was held in Stillwater at the corner of Myrtle and Main Streets. Minnesota officially became a territory in 1849 and became a state in 1858.

Here is a collection of local Stillwater, Minnesota businesses. Clicking on the thumbnail image, or the blue "View Member" will take you to that businesses page. We've included some jump links so that you can easily navigate to different categories of businesses. Those, can be found directly below as icons. Or, there is a list of categories in the menu bar. 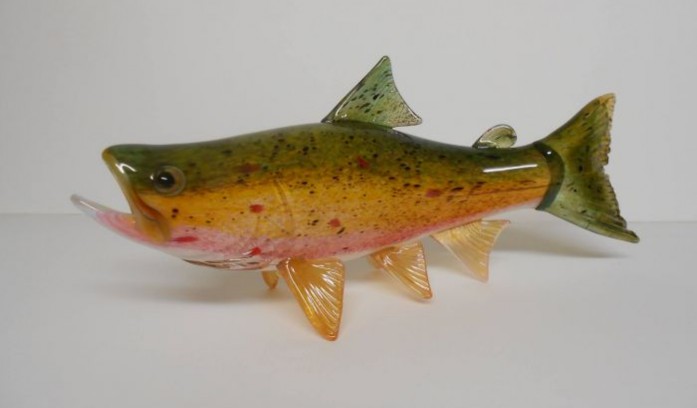 An array of fine art and American crafts 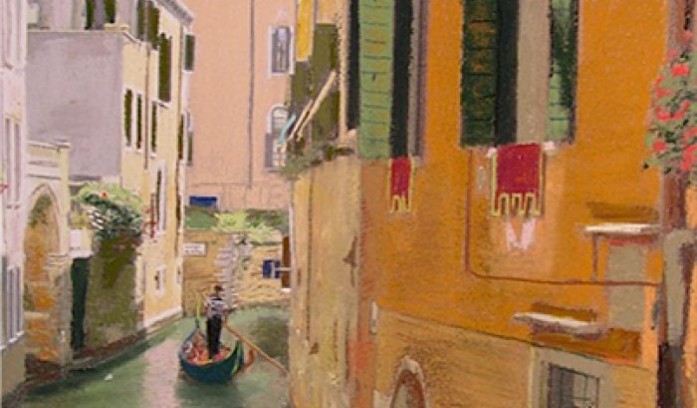 A gallery for artists by artists for the public 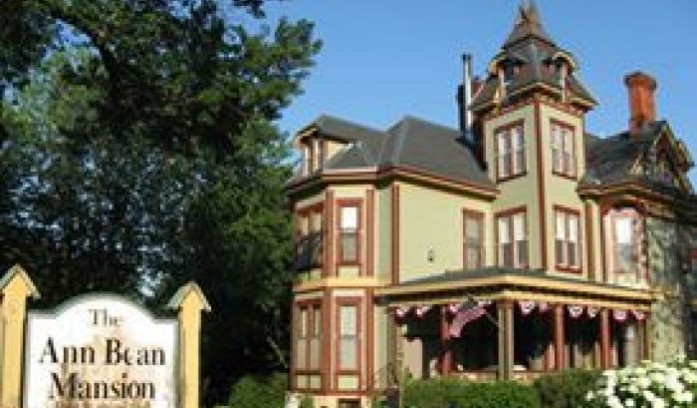 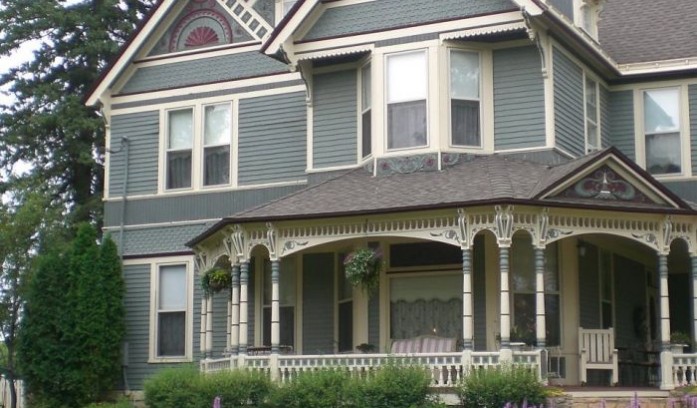 1892 Queen Anne Victorian with views of the St. Croix River 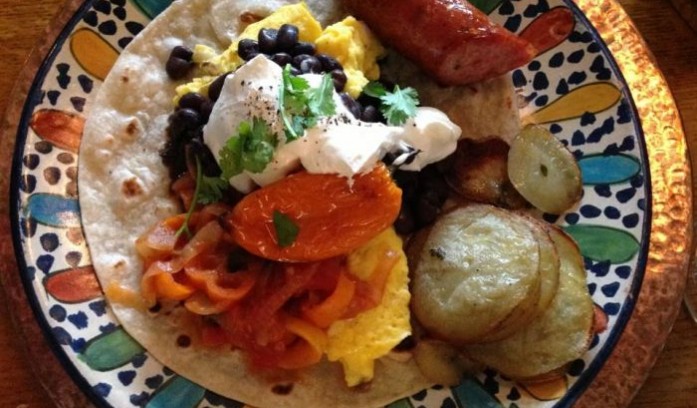 Each Room Done in a Different Country 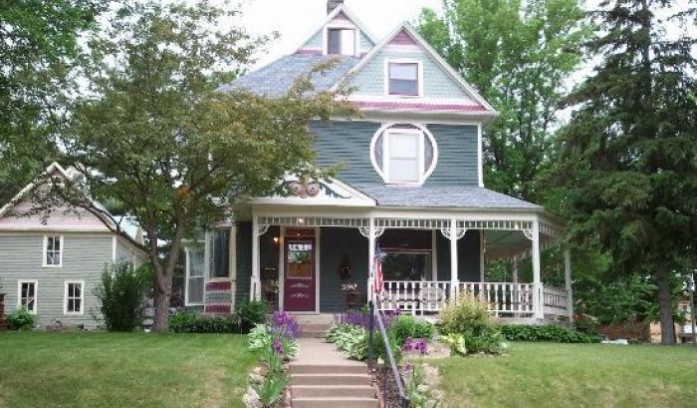 Rest and Relaxation at the Romantic Lady Goodwood Bed & Breakfast 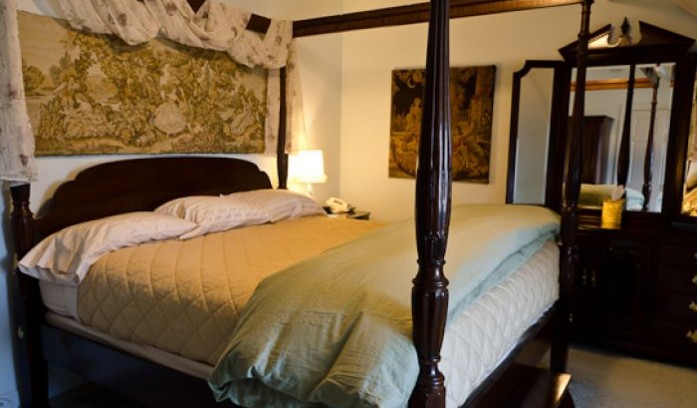 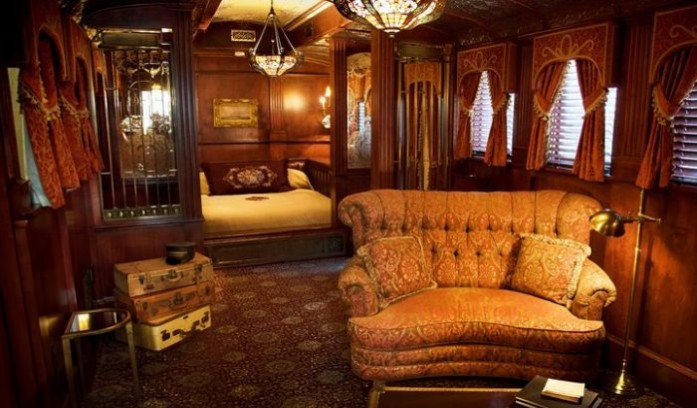 European-style elegance and the ultimate in luxury 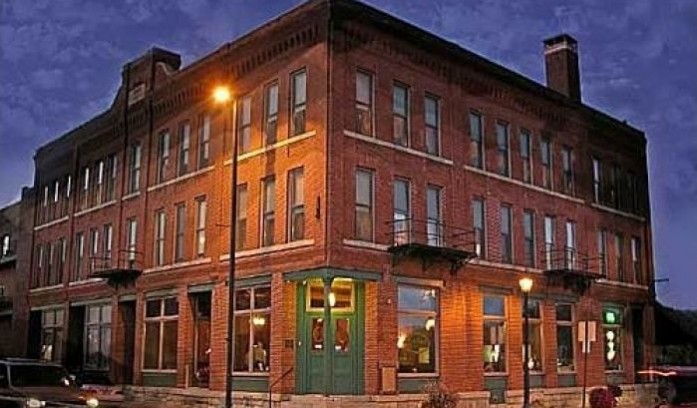 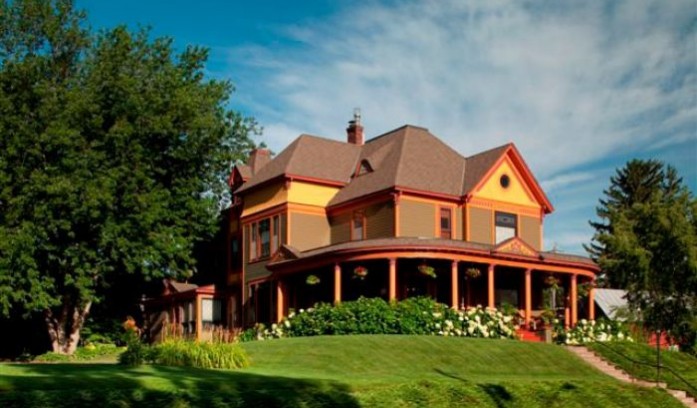 National Register and calming and romantic 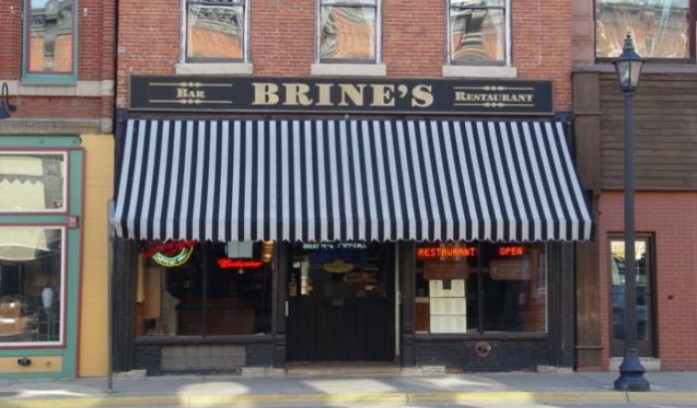 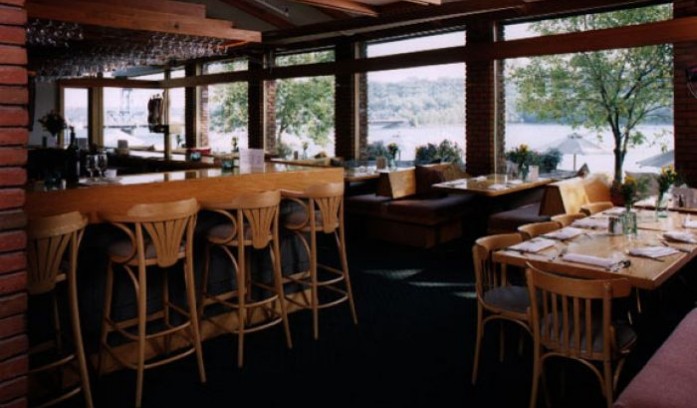 Great food and wine at the river's edge 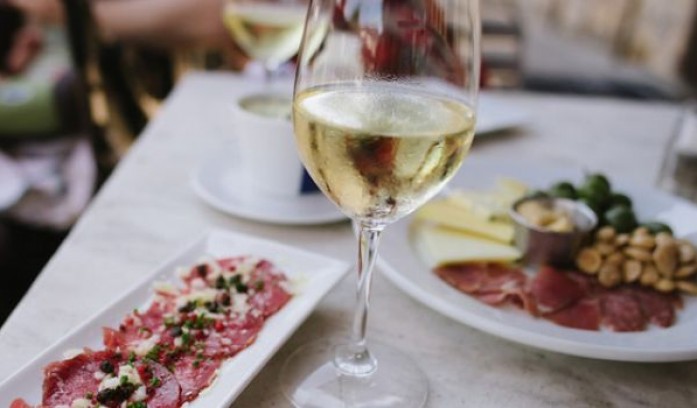 The premiere hot spot in Stillwater 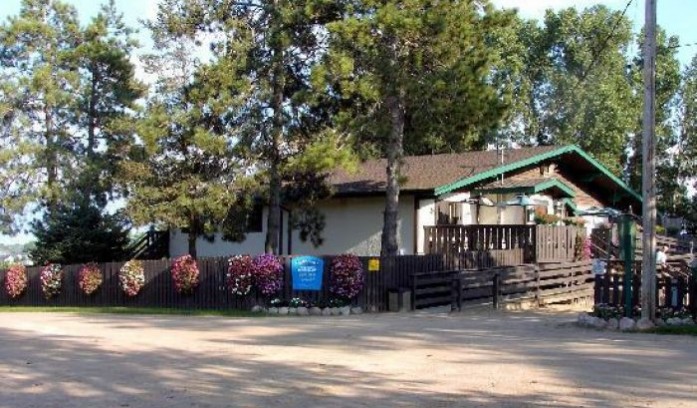 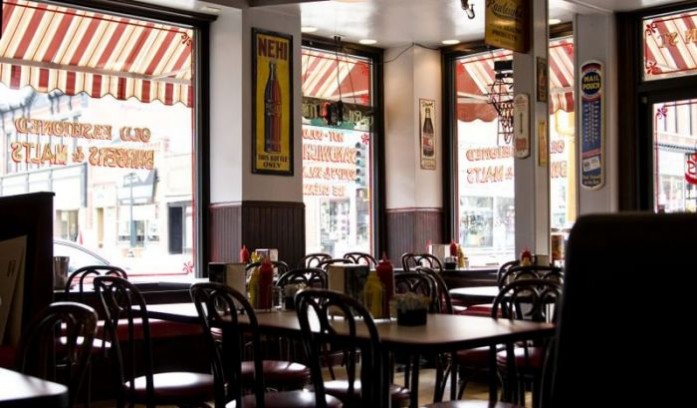 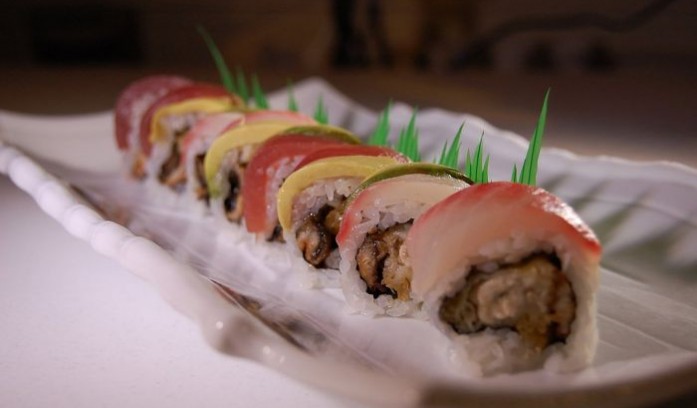 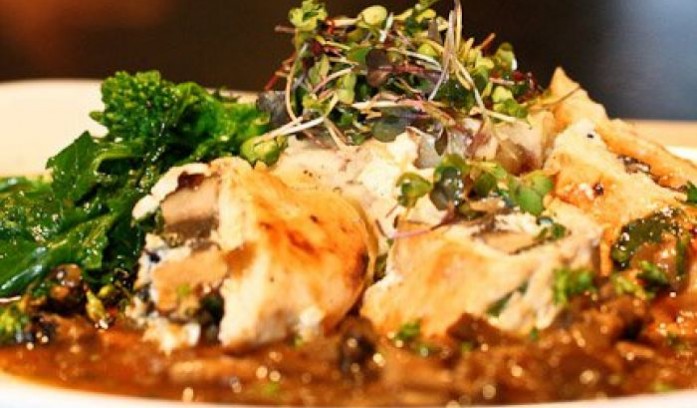 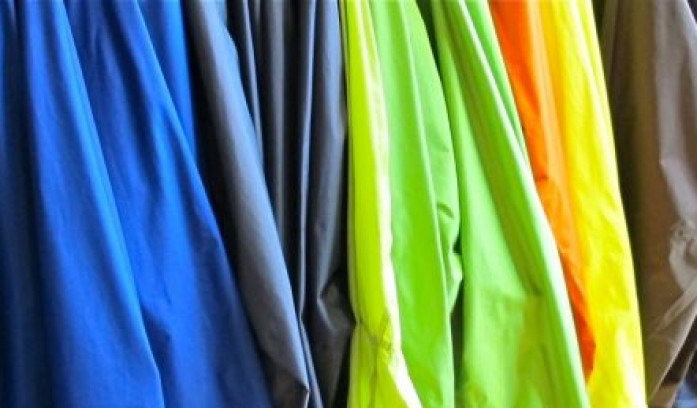 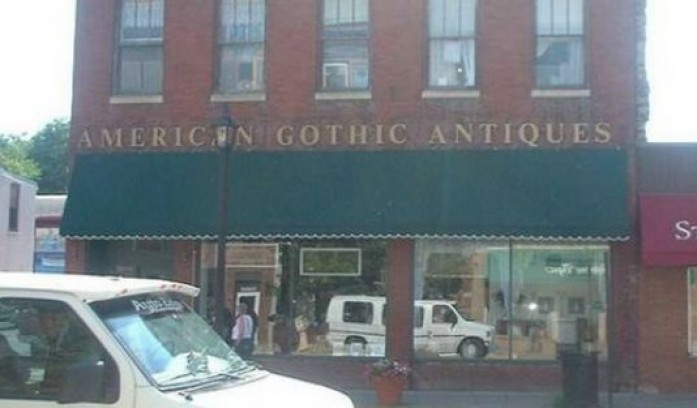 Filled with antiques,collectibles and contemporary pieces 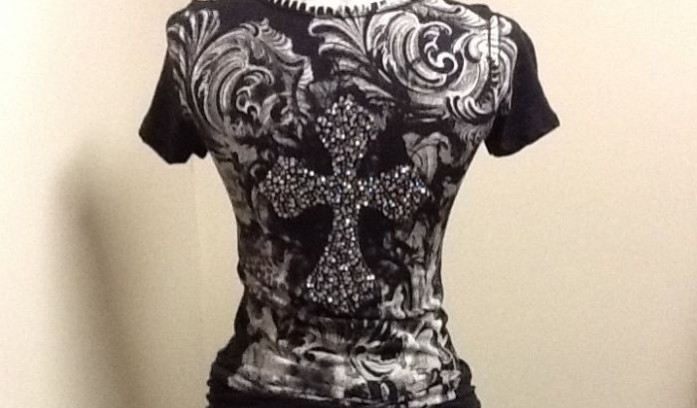 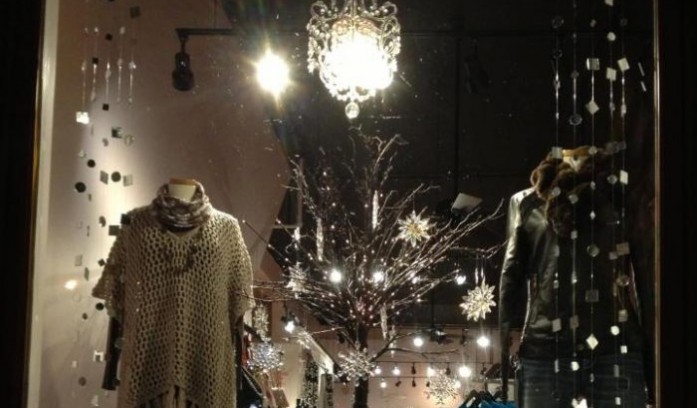 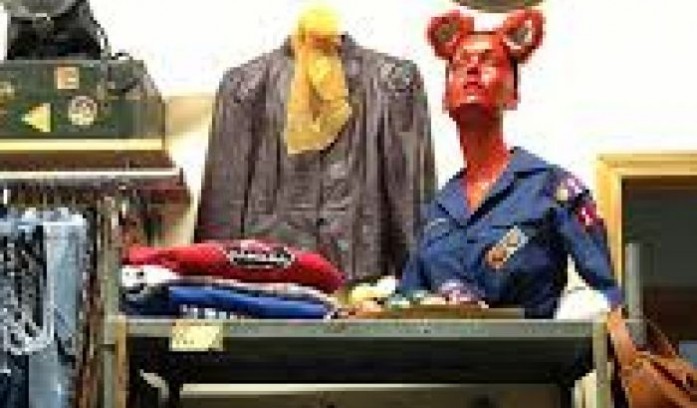 Let There Be Light Antiques 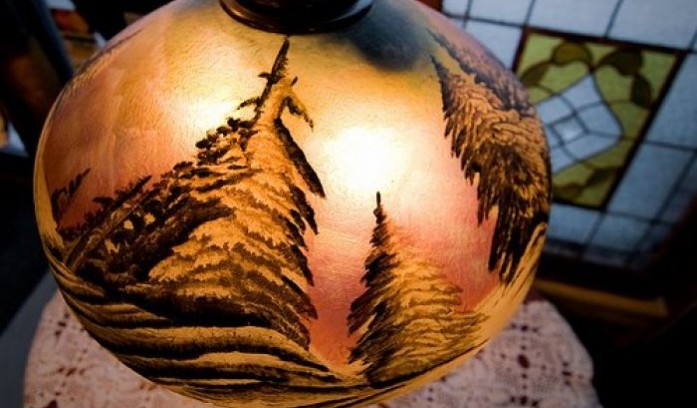 The finest selection of antique lighting in the valley 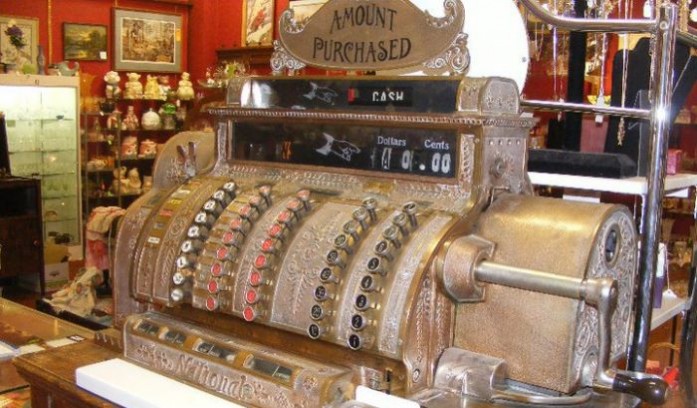 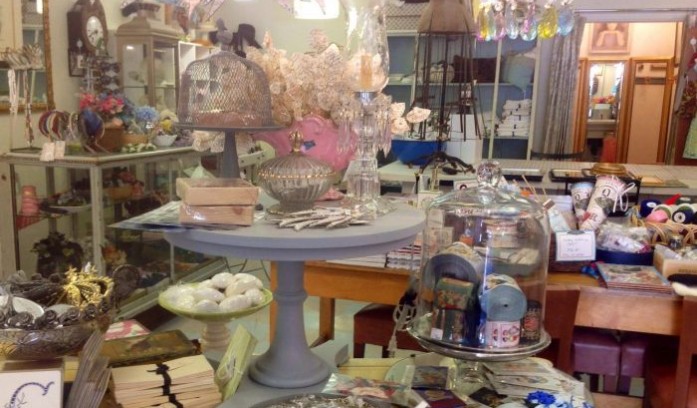 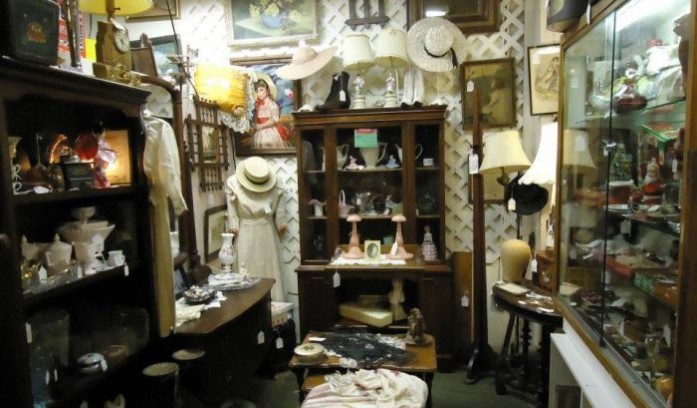 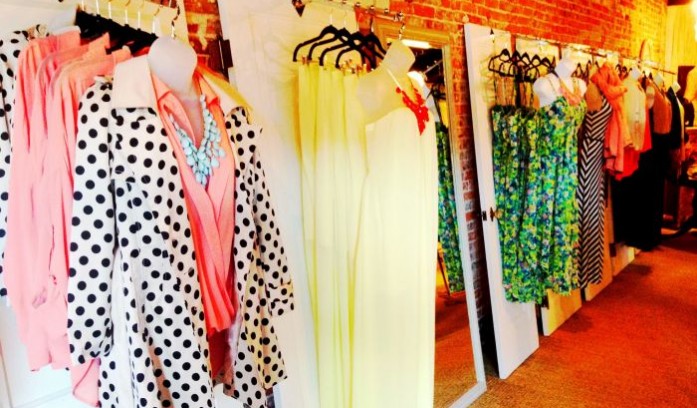